Healthcare and medical matters can be extremely complicated and overwhelming for many patients. They can be emotionally challenging. The more technical jargon you use, the more bewildered the patient is. With an animated healthcare explainer video your patients, their families, employees, and other clients will easy to understand information on the matter, that is presented in a light and simple manner.

A Health and Medicine Video is an effective way to explain complicated ideas, convey difficult concepts to a general audience and to educate the targeted audiences. Medical explainer videos can be an effective resource for numerous healthcare organizations to instruct nurses and doctors on new practices. You can use it for sales reps that will help them understand and explain new products rapidly. Healthcare organizations and pharmaceutical companies can also benefit from the use of explainer videos as a resource for the patient’s information. 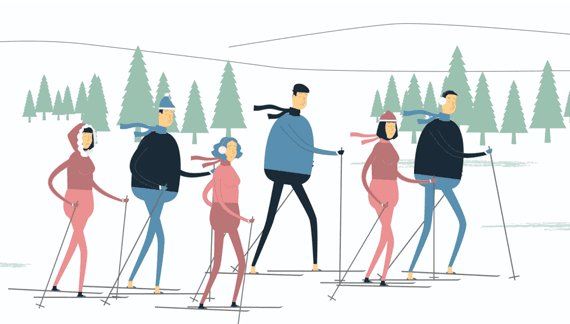 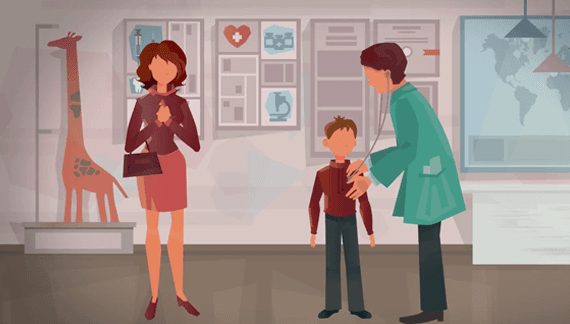 WHY Health and Medicine Video WORK

There are countless reasons why Healthcare Explainers and Medical Videos are essential for your business. Here are some of them: a quick and easy way to explain how medications work at the molecular level via effective animation. You help/describe/clarify consumers, nurses or doctors how to use medical products and devices in a simple, animated manner. Medical centers can be closer to their patients describing wellness, healthy lifestyle choices and treatment options via simple bright explainers based on intriguing story-telling. Medical Videos can be used for commercial reasons on TV or online as useful material to demonstrate industry leadership.

While making Explainer Medical Videos you can always stay focused on the client’s main pain points, while demonstrating an easy and simple solution to all the questions that matter. Animated graphics and texting are better for understanding and makes your user closer to your company.

“I’m the owner of Wooden Leg Productions, a children’s transmedia company. We write, perform, direct, produce, and create children’s media and merchandise content (toys, books, audio-files, MP3’s, and animations).
We hired Darvideo to do storyboarding and create animation for one of our audio products. Our goal was to produce a pilot to present to major studios. The video is a ten-minute animation that features comedic content, timing, and physical comedy we created. Darvideo captured the essence of the story.
In a few words, Darvideo was responsive, professional, creative, and accommodating at the highest levels. We’ve received numerous accolades and have just been accepted to house our content on a major cell phone app for our city. The only way this project could have been improved is if we had sufficient funds to move faster.”

Get a quote for my Health and Medicine Video

How much does an Health and Medicine Video cost?

The most important questions that need to be established before the price can be determined is your video’s topic, style, duration, script, and how quickly you need it to be done. For example, a fully customized animated Health and Medicine Video at its lowest price is anywhere from $500-$700. That includes not only video but an amazing team of professionals. Average quality animated explainer video for the Medical industry in 2D format will cost around $2500. Top-level 3D animation for Pharmacy or Medicine may reach more than $5000.

Our scriptwriters, animators, project managers, motion designers and many more, will be permanently working on your project during the whole production period. An Elearning Video is a great investment.

How long does a Health and Medicine Video take to make?

An average production cycle takes about eight weeks, while simple projects take up to a month. Every production can have its own issues and matters that we always take into consideration before calling the deadline. Anything can change during the course of the project as new, unexpected issues can arise. But we always do our best to create a video in the shortest possible period while maintaining collaboration with you throughout the process.

With a strong team of professionals, we assist you in creating the most amazing and highly professional video that will help your company to perform at its best.

3 Reasons To Work With Us

Our CEO, Eric, explains why you should choose Explainify

We focus on your objectives

Every video has to deliver on your business objectives. From day one they are at the forefront of the project and we make sure to deliver.

We research your project to develop the right message that explains what you do and get people to care.

It doesn’t create a lot more work for you. 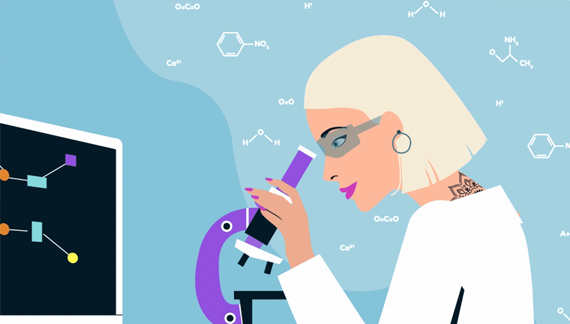