Computer-Generated Imagery (CGI) involves the creation of still or animated graphic content with the help of software. The 3D computer graphics (special effects, scenes, characters) that we are used to seeing on our screens in movies and games, etc. today, are all created with the help of CGI.

Uses of CGI in Animation

CGI is created after going through a long and technical process. The process involves taking the help of various teams specialized in numerous different departments like coding, illustrations, and non-artists who organize and lead those teams. Each team that is involved in creating CGI has its own technical and creative role. For example, the Art Department translates the Director’s and the script writer’s visions into visuals which are then shared by the rest of the teams for a more comprehensive understanding.

However, as technology innovates and the speed of the computer processor rises, CGI software is improving rapidly too. Now, individual artists or small individual companies are able to come up with high-quality professional-grade films or games as well. They are able to do this from their home computers and don’t have to rely on huge set teams to support them. CGI is now also widely used in a technique called compositing as well. Compositing is when computer-generated imagery is layered into digital film footage. You can find this method being used extensively nowadays and is more commonly referred to as a green screen.

CGI is extensively used in advertising, scientific visualization, engineering, virtual reality, product design, and various other forms of art including architecture. This is because CGI is cheaper than utilizing old-school methods that rely on physically creating intricate maneuvers, hiring extras as stunt doubles, and most significantly when certain scenes and stunts are just not safe to be shot nor are humanly possible. CGI started being used in movies in 1975 when George Lucas came up with his production company titled Industrial Light & Magic (ILM). An offshoot of the company was responsible for providing visual effects for the famous film, “Star Wars”. 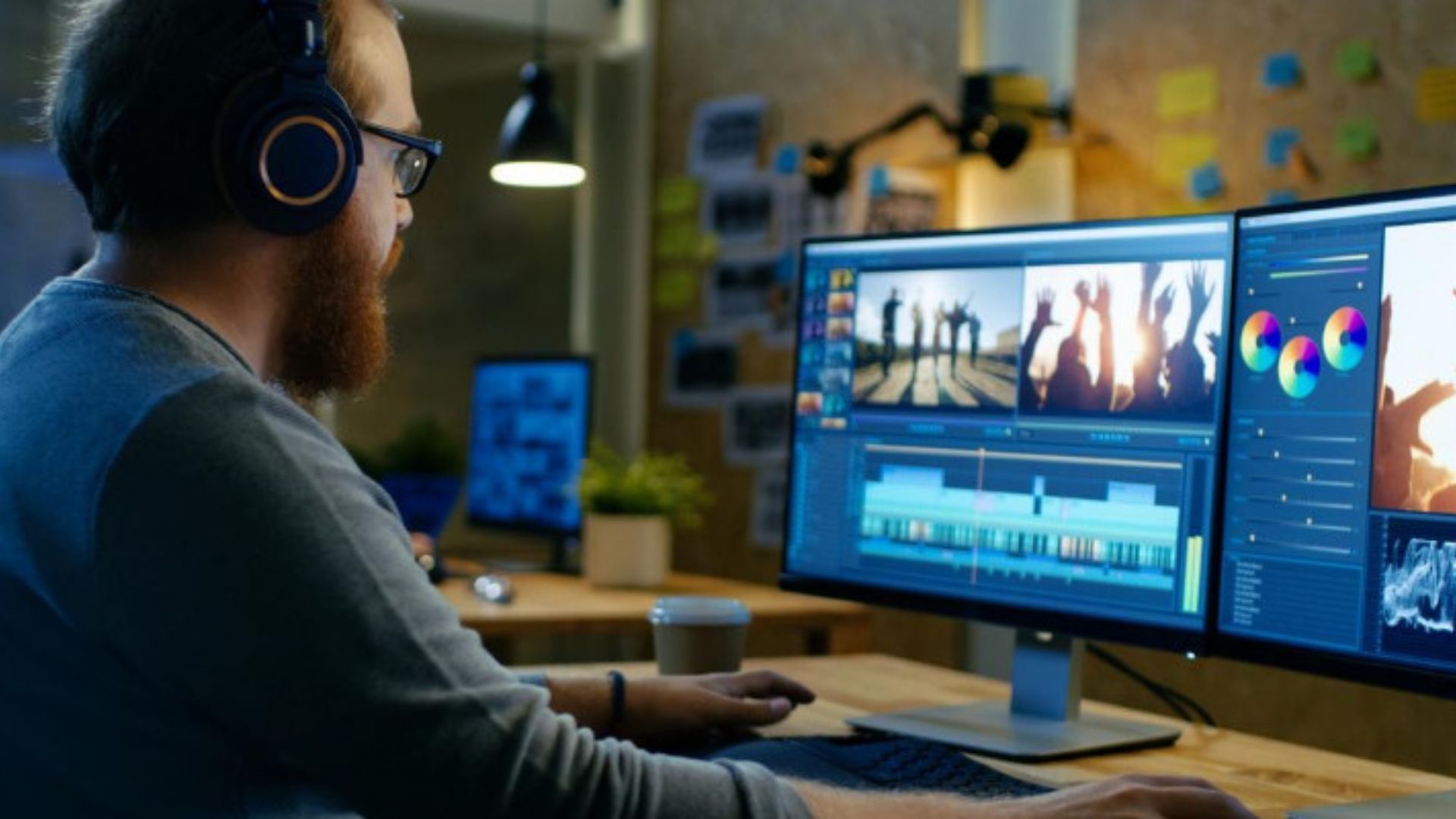 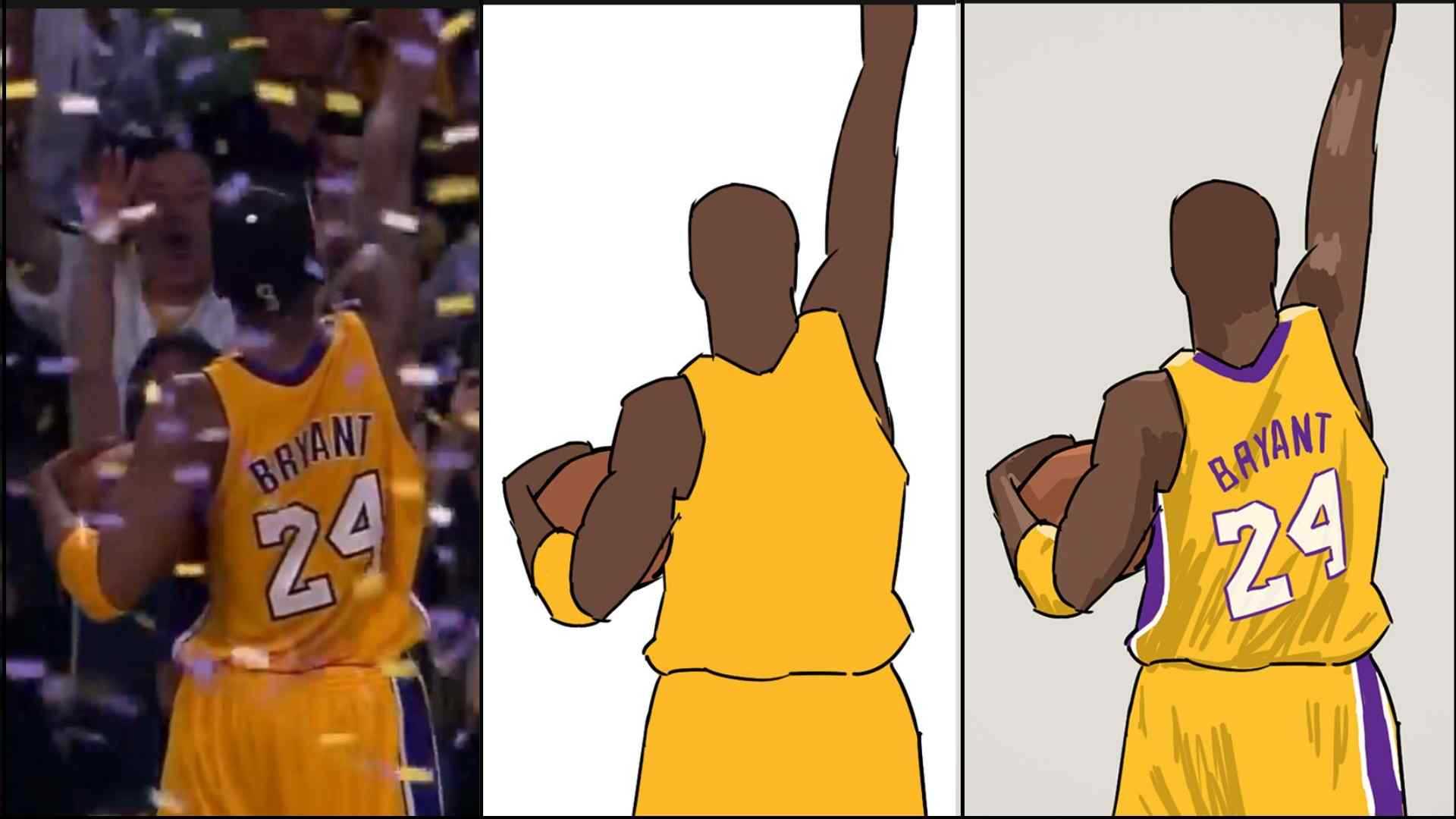 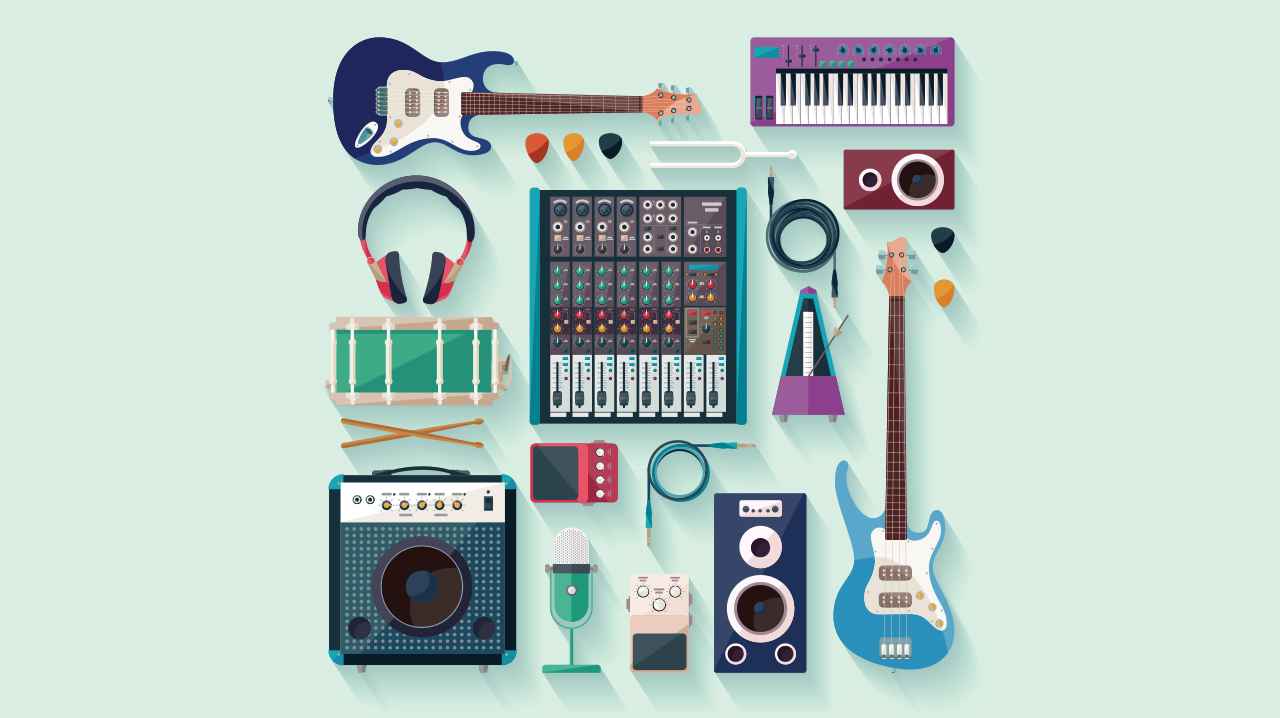 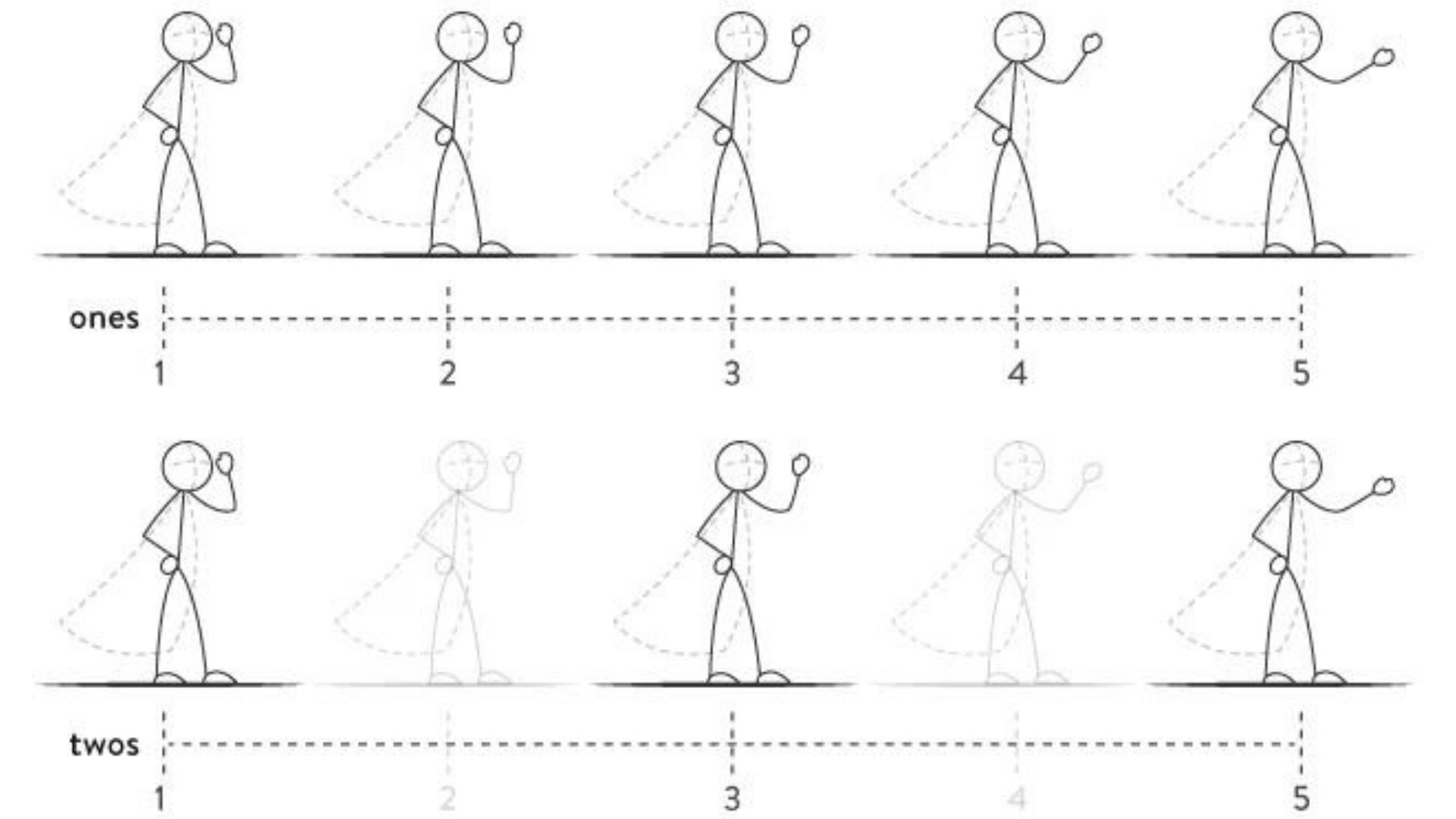 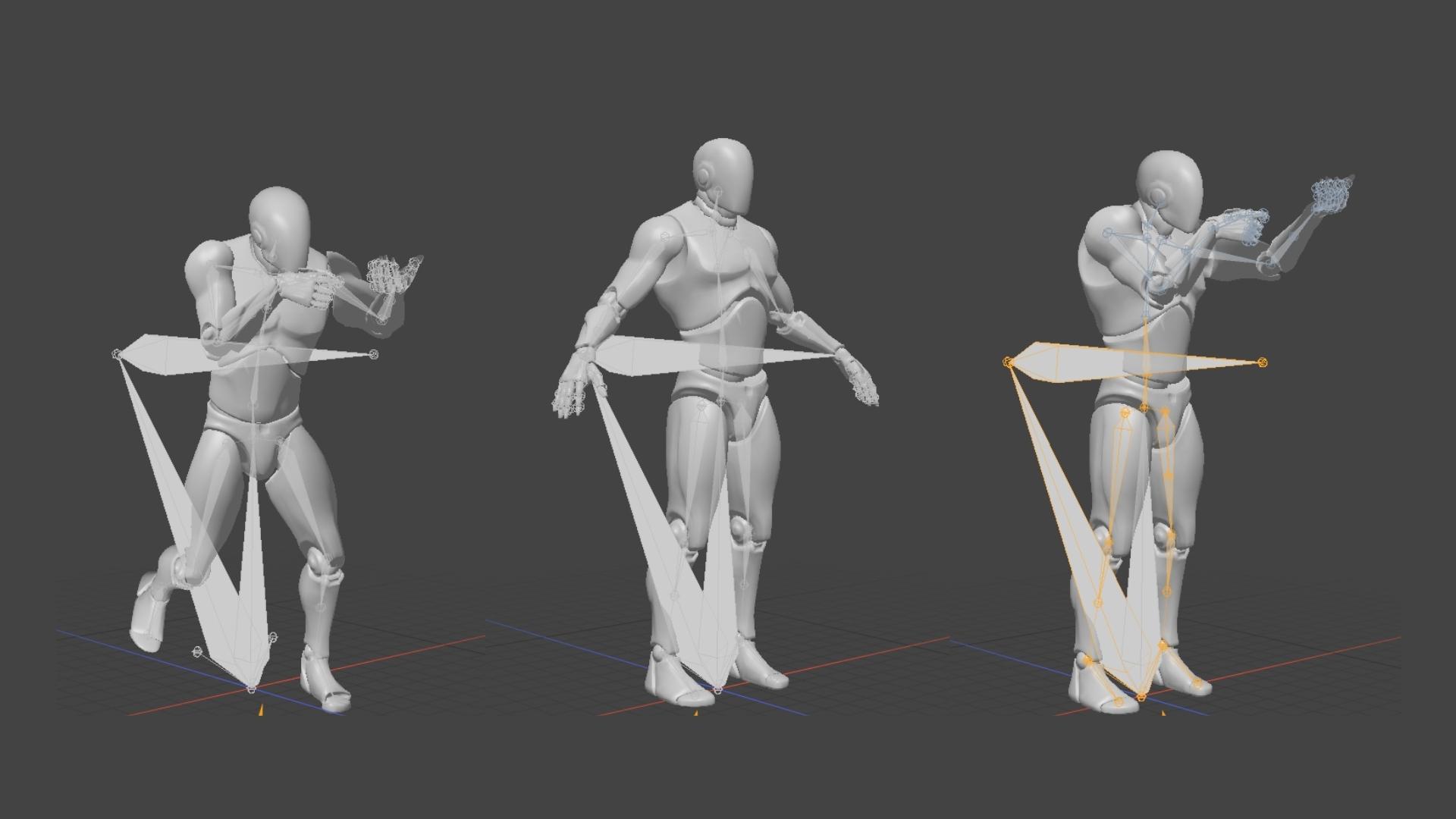 Creation of characters such as cars and machines in energy. This technology is used in movies with CGI and realistic 3D.

I always learn something new thanks to this site. Infinitely grateful)

Many thanks for supplying these details.