Home | Blog | How important the voice over in marketing videos?

How important the voice over in marketing videos? 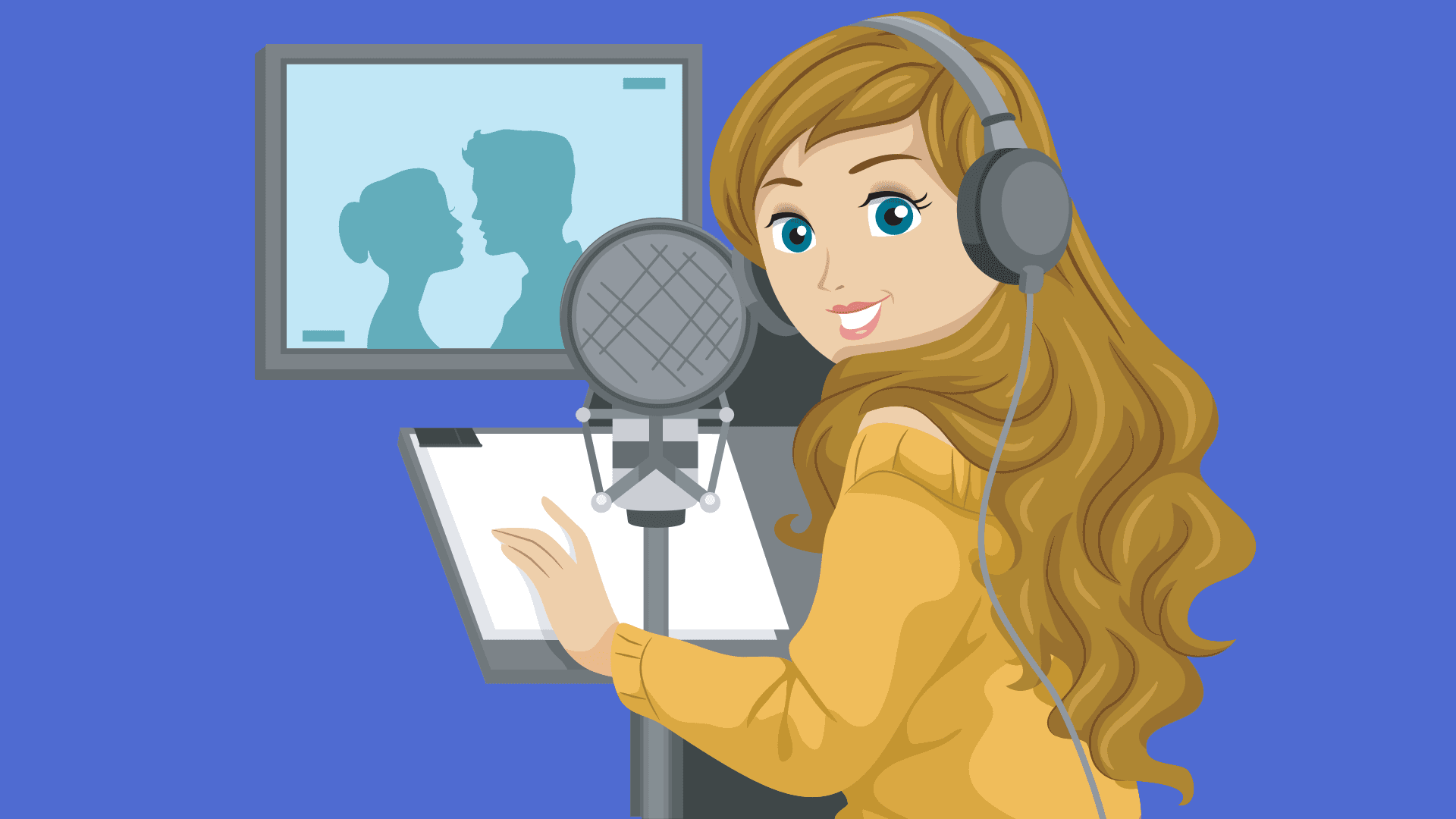 Imagine two explainer videos: both very well crafted, with sophisticated narratives, exceptional characters and creative use of colors. Both are perfectly capable of delivering the message they intended to. Now, imagine that one of them is voiceless – in a very literal way. The one does not have a voice-over, and the only way to understand the message is to decipher it from the video. Well, this video would certainly have at least a little interest from the audience. The question, however, is now: does this video really deliver a message to every viewer? No, it probably won’t.

To understand a character or an idea of something, people often need more than a simple explanation. Humans have the ability to empathize, to connect with something outside of ourselves. A voice-over artist can change everything in a video because it’s a voice that conveys the message. They can transcend the video to connect to the viewer. The actual words could be less critical than the intonation, or if the tone of the voice belongs to a man or a woman. Many features that pertain to the voice work for the words better than the words themselves when they are silent.

A great video finds a perfect balance between the voice and the video itself. A good voice-over artist gives the entire video great dynamic, even if the message is simple. 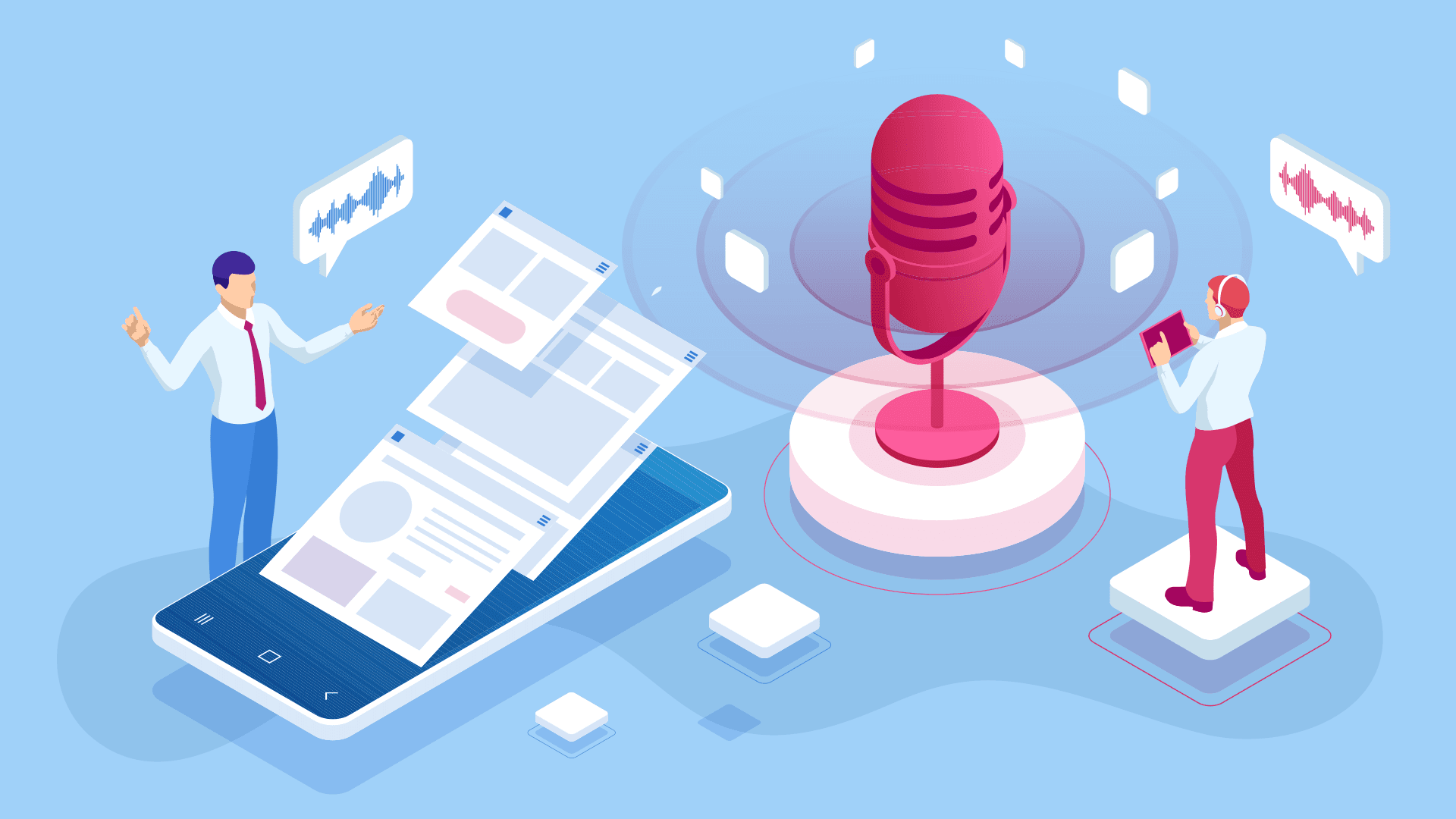 A few essential points about voice-over

Among many other functions, voice-over carries emblematic meaning. It is a representation of the audience to which the voice is directed. Pretty often, clients would ask a video company to find a voice-over artist that will be understandable to the targeted audience. Not merely understandable, but the one that has the same accent or language. To identify yourself with something, we need a marker, and native pronunciation is definitely it. Thus, clients would choose between different kinds of English language (British, American, African) or some exotic language.

It’s a general situation in choosing a voice-over artist – if your audience is not restricted by language or specific accent, always choose the common one. If you are addressing a big international audience, neutral English would be the right choice.

Voice-over talent could be in any place and work remotely with you. If you undertake a little exploration, you will find out that most often American voice-over artist speaks with New York or Californian accent. Those two can be used if your audience doesn’t have a specific requirement.

Corporate and Business Video work well without a character’s voice. For example, if you are shooting a commercial with a delivery service, the delivery man is better when he is silent – no words will show the essence of his work or quality of the service better than the image. But the background voice would undoubtedly provide a good job.

The age of the voice-over talent includes more meaning than you may think. First of all, s/he can have a connection with the audience. Naturally, the kid’s voice would be more appropriate for a young audience. When starting a collaboration with a voice-over talent pay attention to the age. The meaning of your message could be distorted if you chose the wrong voice – too young or too old, for example. Don’t commit that blunder, you may lose your potential audience. Usually, the age of voice-over artist is easy to get from the demo reel.

When you are working with a studio, they will offer a number of voice-over artists. If you don’t have any preferences and your audience does not require a specific accent, we would recommend taking into account the following:

What are the requirements for a voice-over artist?

A good storyteller is someone who has the talent to make any narrative worth following. Without proper skills, though, even talent may be too glaring. Voice-over artists must sound appropriate to the topic that might be utterly unknown to this person. It includes an extremely artistic set of skills – to be able to convey and embody the mood of the theme. And, of course, the best speaker is one that speaks clearly.

A good voice-over artist is an excellent chronicler, he will comment on everything that is going on in the video.

How the voice-over talent delivers a message is gravely important. The mood is king. The entire video will be seen differently due to the emotions of voice-over talent. Serious or fun, sexy or dull, it may call the viewer to purchase a product or close the video for another one. Think twice before you decide to refuse to take the voice-over artist in your video. Its persuasiveness and coherency may be rooted in the voice-over more than in the video itself.

When choosing a voice-over artist think how this particular voice will change the perception of your entire brand. Maybe this is the voice you need for the most of your videos? Customers will feel it as the voice of your brand or simply associate it with your products one way or another. To build trust between the brand and the audience avoid wrong voices.

You have to know exactly how is your video or brand should sound. You don’t want to make people feel confused about a little disproportion between the voice-over and the animated video commercial. Yes, sometimes one thing could be a great balance, but it is better not to count on it. Each genuinely good voice-over artist has his/her own strong suit. However, often enough, you don’t need the best voice, but the most suitable for your audience.

When choosing a voice-over talent, people often stumbled upon the next thing: male or female? For starters, we think that there is way more options, including the already mentioned age or the features of the voice. Nevertheless, the primary question is lies in another area. You should not be asking what should you choose for your video, female or male voice-over artist, but which of these voices will work better for the industry your are working in. Now it may be ridiculously easy to answer. If your customers are women and your field is cosmetics, then you probably abstain from utilizing a male voice-over talent.

One of the first things every person involved in marketing should know is this: to be as close to your audience as possible. It means that you are not taking chances, you know that your work is addressed to certain people. Ask yourself: what is the emotive note my audience would like to hear?

A mood correlates with the subject of your business. Some projects require neutrally sounded voice, and other projects needed serious sound and another – fun. You might already have noticed in everyday life that some people naturally sound fun or just benevolent. Your videos could be a real winner if you find somebody that sounds natural to the mood you envision for your brand.

When choosing a voice-over talent for a specific character, listen carefully to the candidates. Some people are capable of imitating a particular set of characters.

Take a look at previous works of a voice-over talent. It will also indicate how professional the person you want to work with is. Why is it important? If you’re going to record rather a long narrative, you should look for somebody who has done it before. Many voice-over talents focus on short videos, so hiring them for a long one might not be the best choice.

Listen to a number of voice-over artists until you hear the right one. It might be easier to find what you are looking for using the help of a video production agency. They are already familiar with the professionals who have the right skills for your video. Don’t be in a hurry (unless something is making you act in that way) and listen to many voice-over talents. Your video will be better if you’ll see more options for the leading voice of the narrative. Even if your starting points are usually formal ones and you don’t need any specific skills, still, listen to a number of voices.

The meaning of voice for human beings is often underrated. We hear that people are visual creatures and the images became the essential way for us to consume information. But the good visual product won’t be convincing without a proper voice in the background. 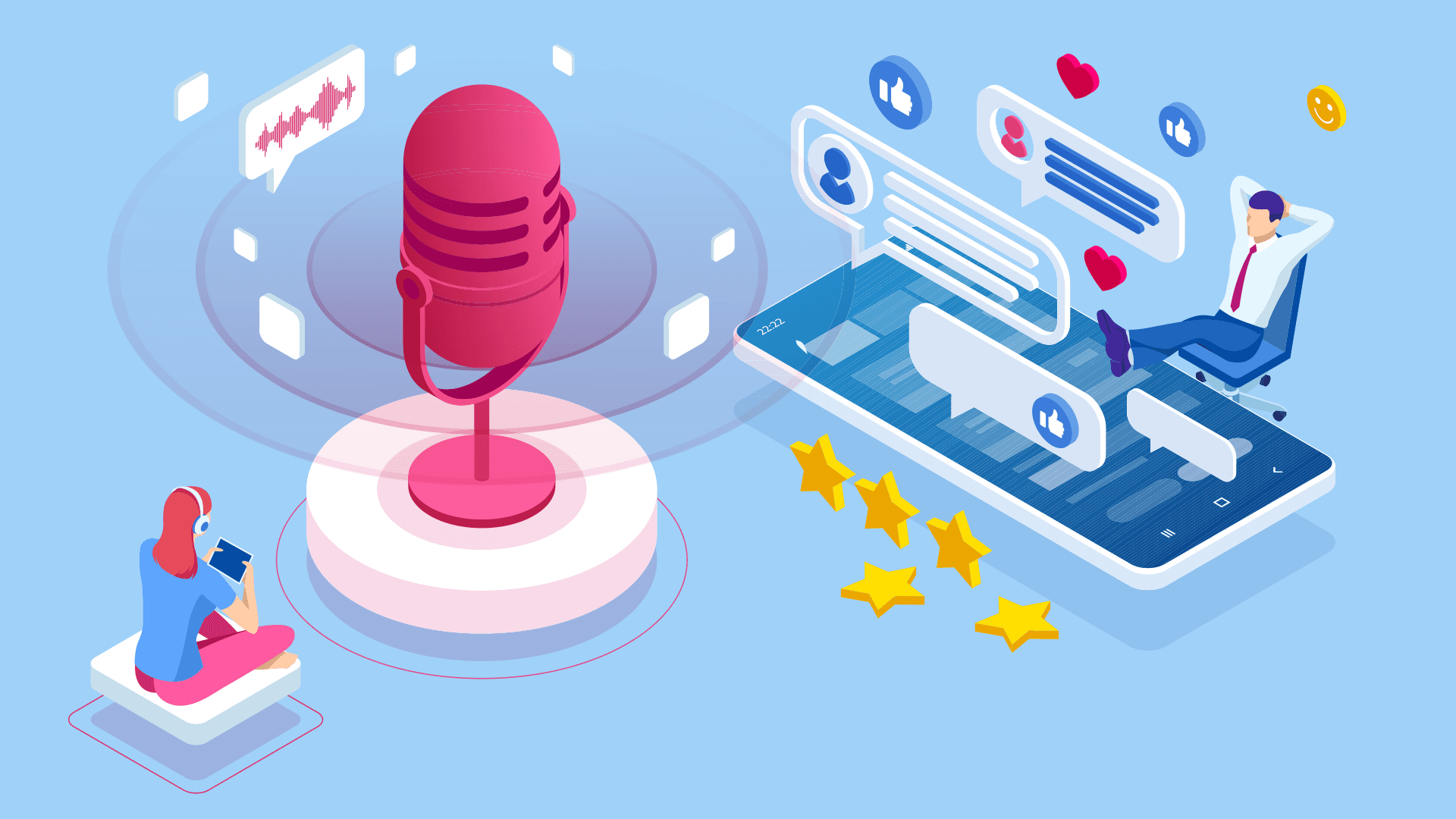 A voice carries many meanings. It is the link that binds together your brand and your audience. If the voice is really suitable for the brand, it will evoke the emotions you meant to evoke. The wrong voice could at least leave your customers indifferent, and maybe more negatively than that at the worst.

As we see that, animated explainer video with voice-over easily achieves what the one without it only attempt to achieve. A voice-over artist doesn’t just say words. Their role is much more than that; they are a storyteller. A number of recent studies reveal that people need to build a storytelling structure in order to easily give new information. Ever since childhood, everyone knows that storytelling begins with the voice. When you are just showing the idea of your project in the video – it’s good. But it is not enough. The storyteller is gently asking a viewer to prolong his or her vision to reach the entire picture after a particular video. Because a profound video carries at least two different systems that work together – the story and how it relates to the audience. It is a connection we’ve always felt without being able to give a very rational reason for it. It works.

Does the voice-over really matter in marketing videos?