What is an Animation Studio?

Animation production requires a set of specialized tech skills and specific software. Animation studio has the necessary technology and experienced specialists who produce animation in commercial volumes. In simplest terms, animation studios are companies that produce all kinds of animated media. Some studios create and release their own branded products like animated films or games and hold the copyright for their characters and technology. Other studios design animated content for clients on a contract-based agreement and do not hold the copyright for the digital merchandize.

Most animation studios perform work associated with animated character and animated web graphics creation. Other areas of their expertise include:

Just in case you are in a search of animation studio to create animation or an explainer video are happy to give you a hand. 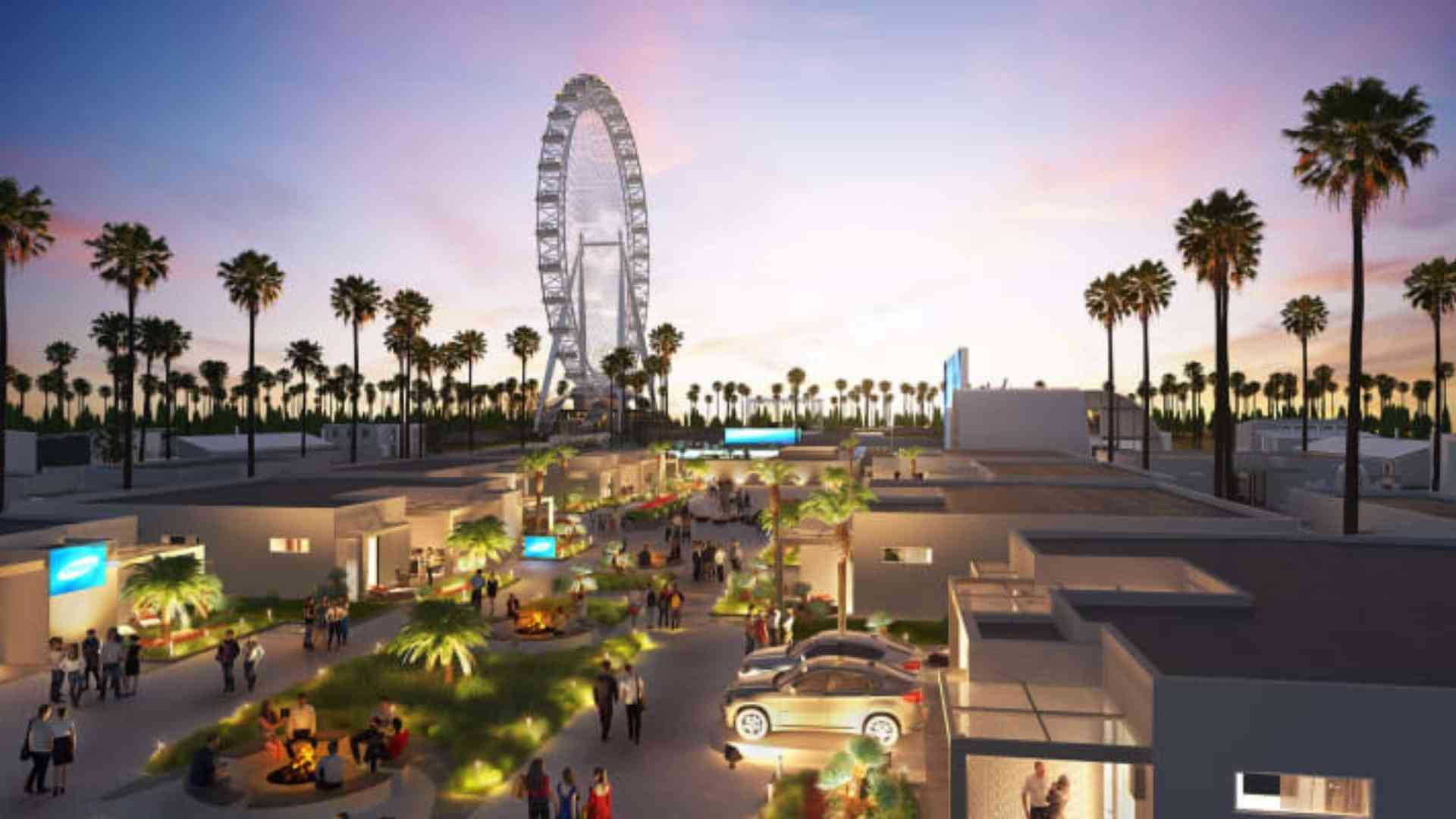 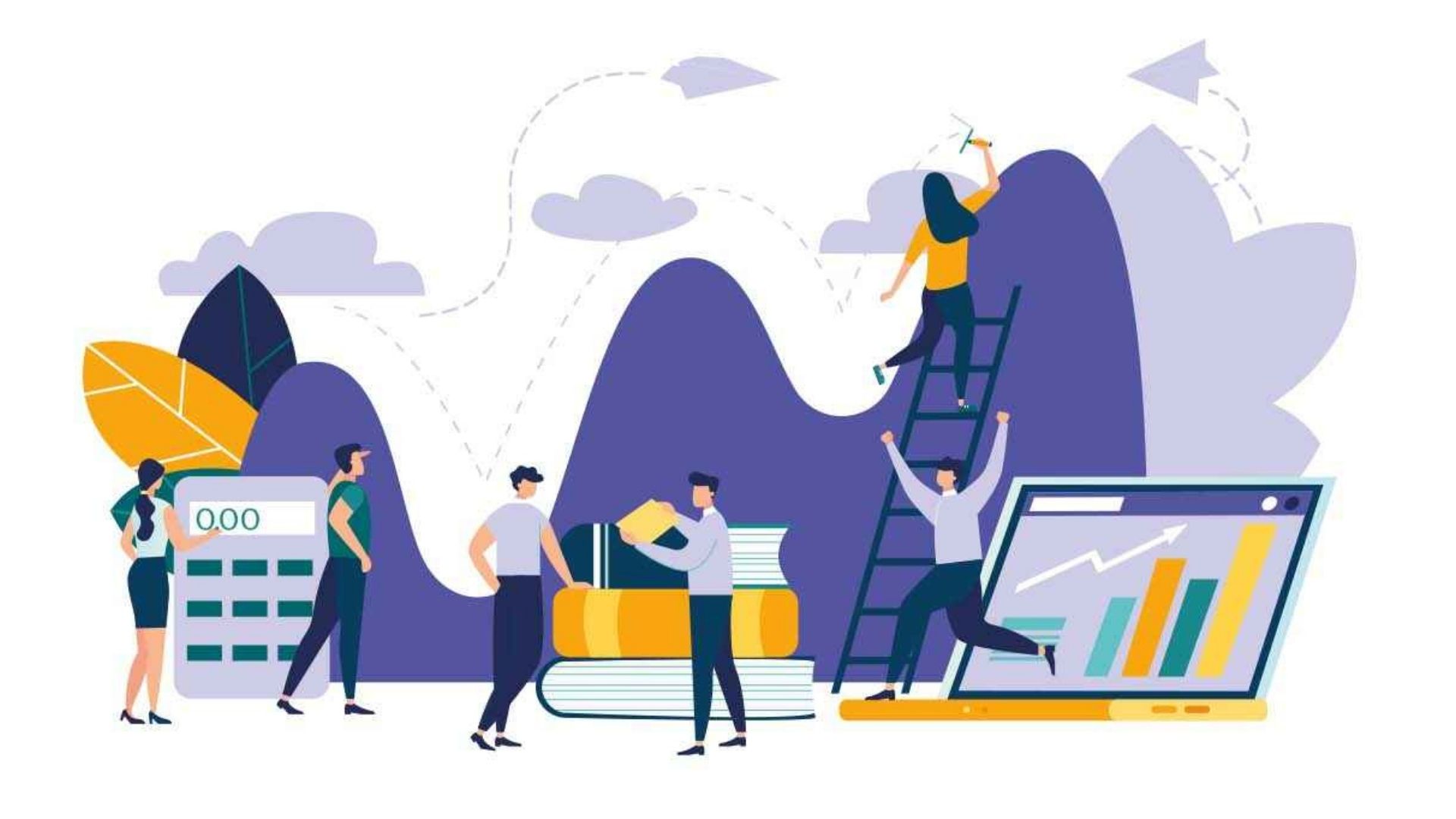 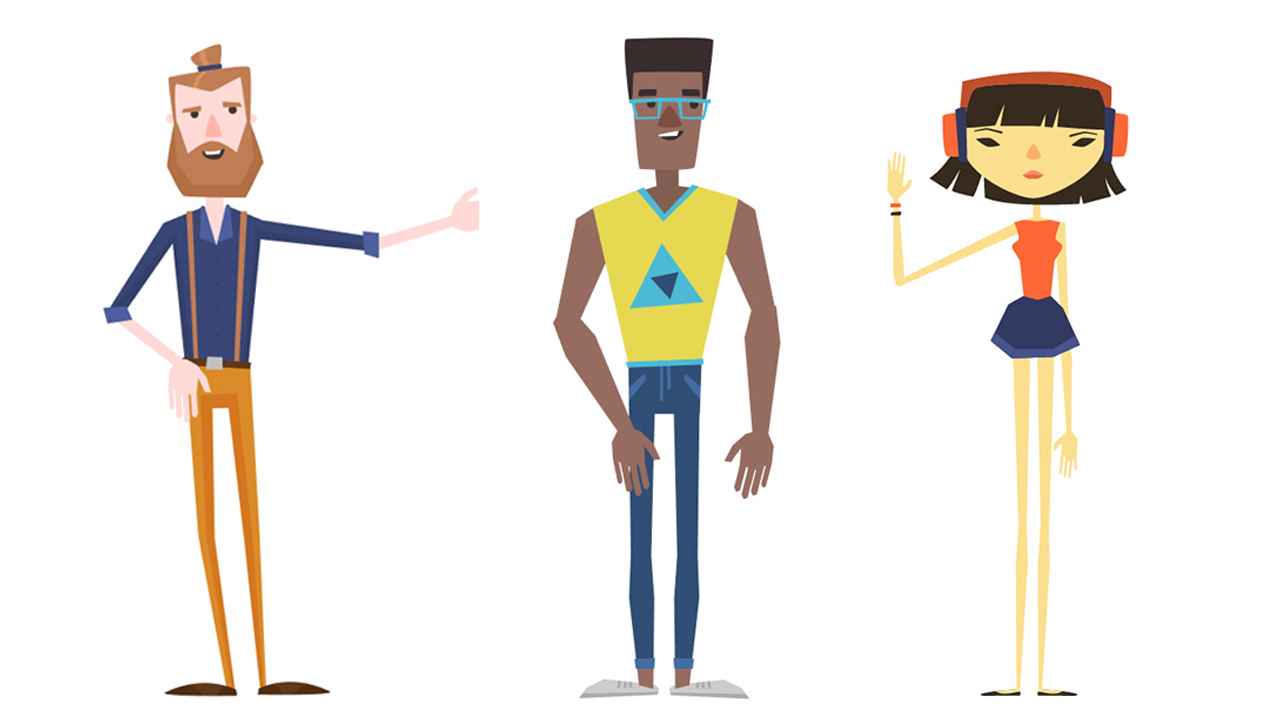 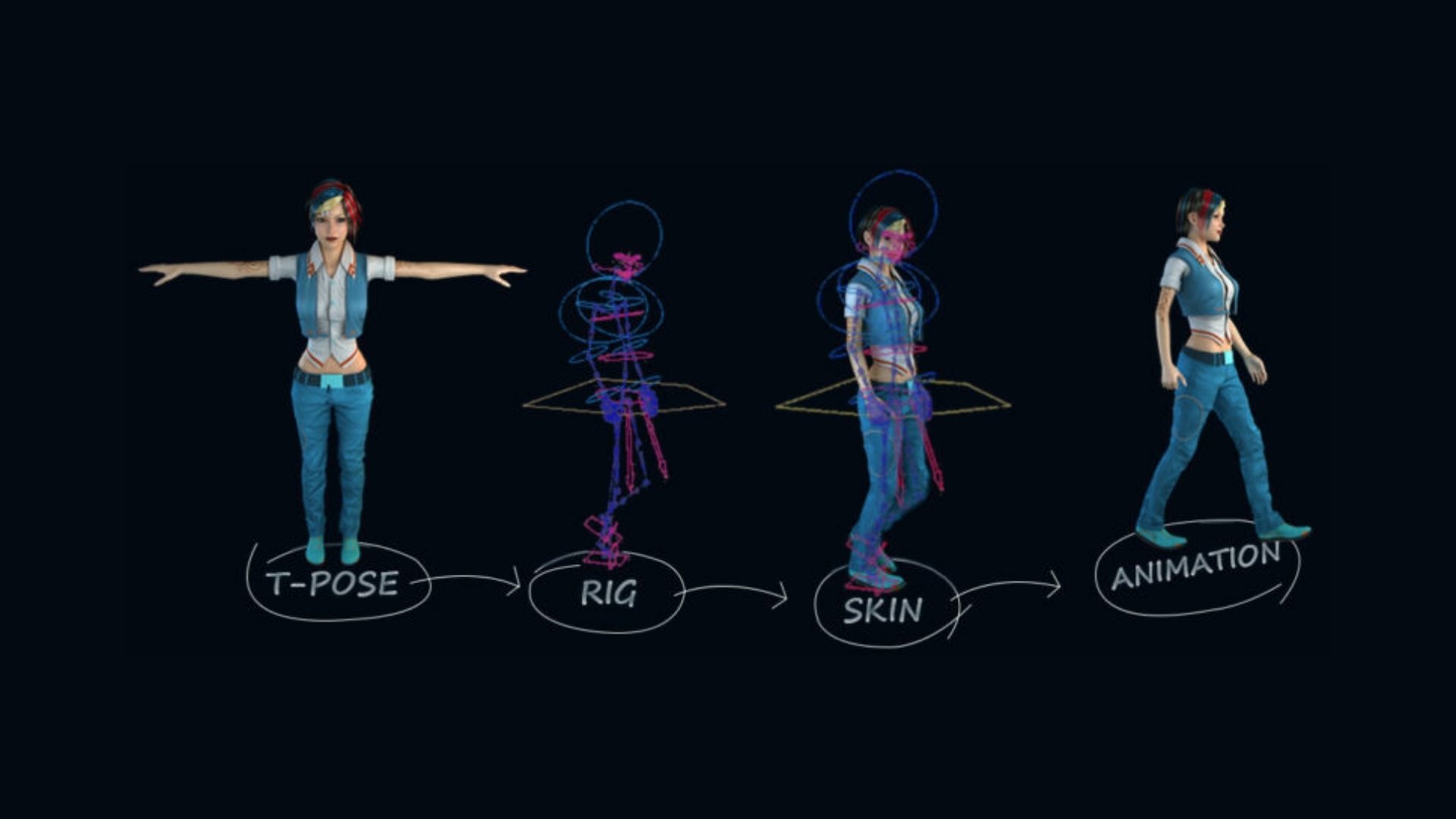 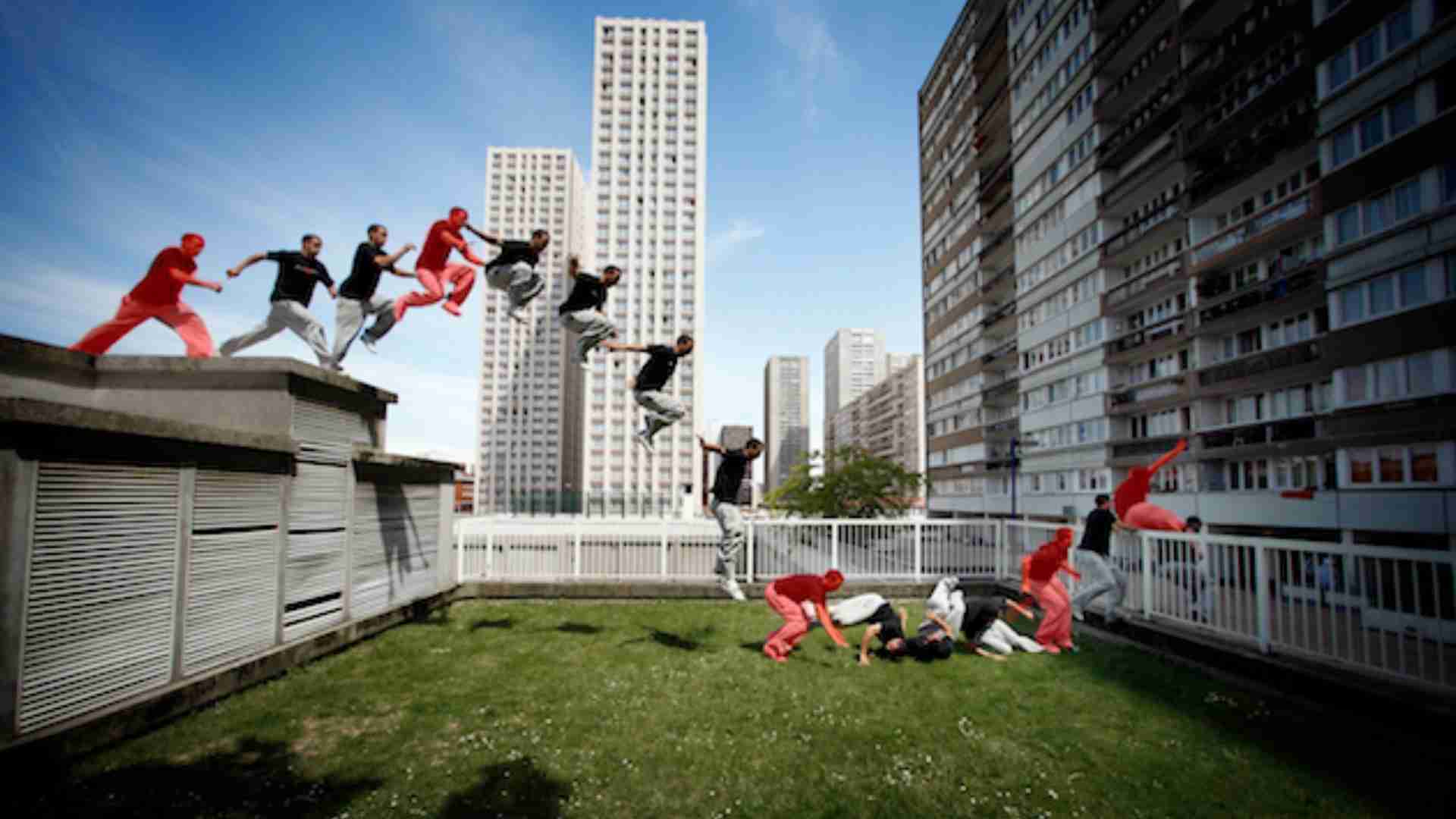