Who is an Animator?

To animate is defined as “to give life to” or “to fill with spirit, courage, or resolution”. An Animator is a creator who does all these things by bringing still (or inanimate) artwork to life in various media applications.

Animators create and layer still images together to be played in rapid succession to emulate movement to the human eye. Animators work in nearly all aspects of consumable media including movies, television, video games, commercials, animated explainer videos, and web content. They are responsible for transforming still art and creative ideas into vivid, moving, and relatable content. Most Animators are highly specialized, focusing on specific forms of media and specific aspects of animation (i.e. 2d animator, 3d animator, character animator, or a generalist). Animation studios typically employ teams of Animators that work together, with individual Animators focusing on a narrower category such as characters, scenery, or background to produce beautiful and compelling pieces of moving art.

Traditionally, animators have been recognized as those artists that draw a series of still pieces of artwork who (through layering and other industry techniques) create the illusion of active movement. With the advent of computer technologies and their application in the animation production industry, Animators are among the most talented and specialized artists of the modern day and provide a broad range of expertise to almost all the contemporary media that we enjoy today. 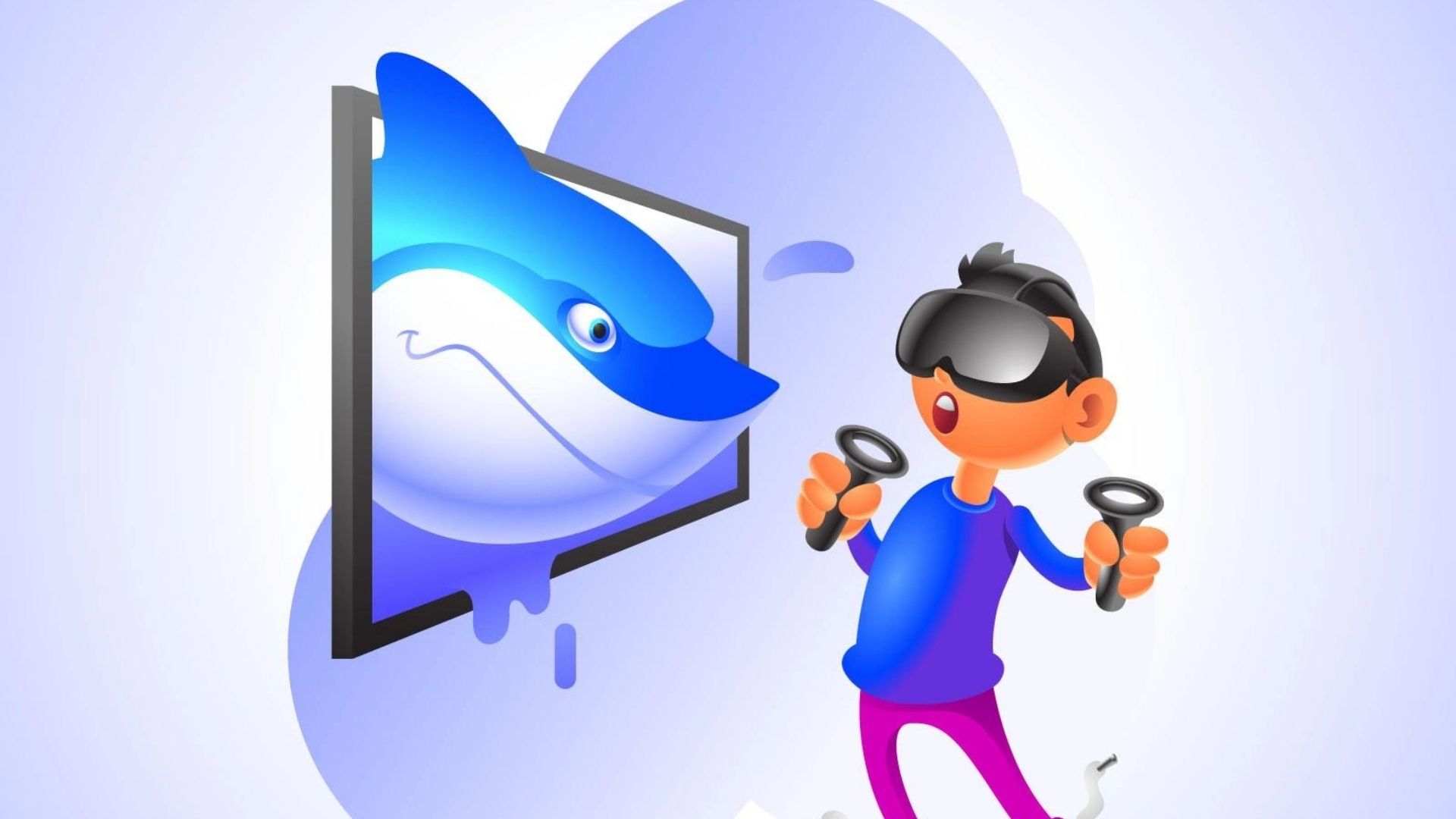 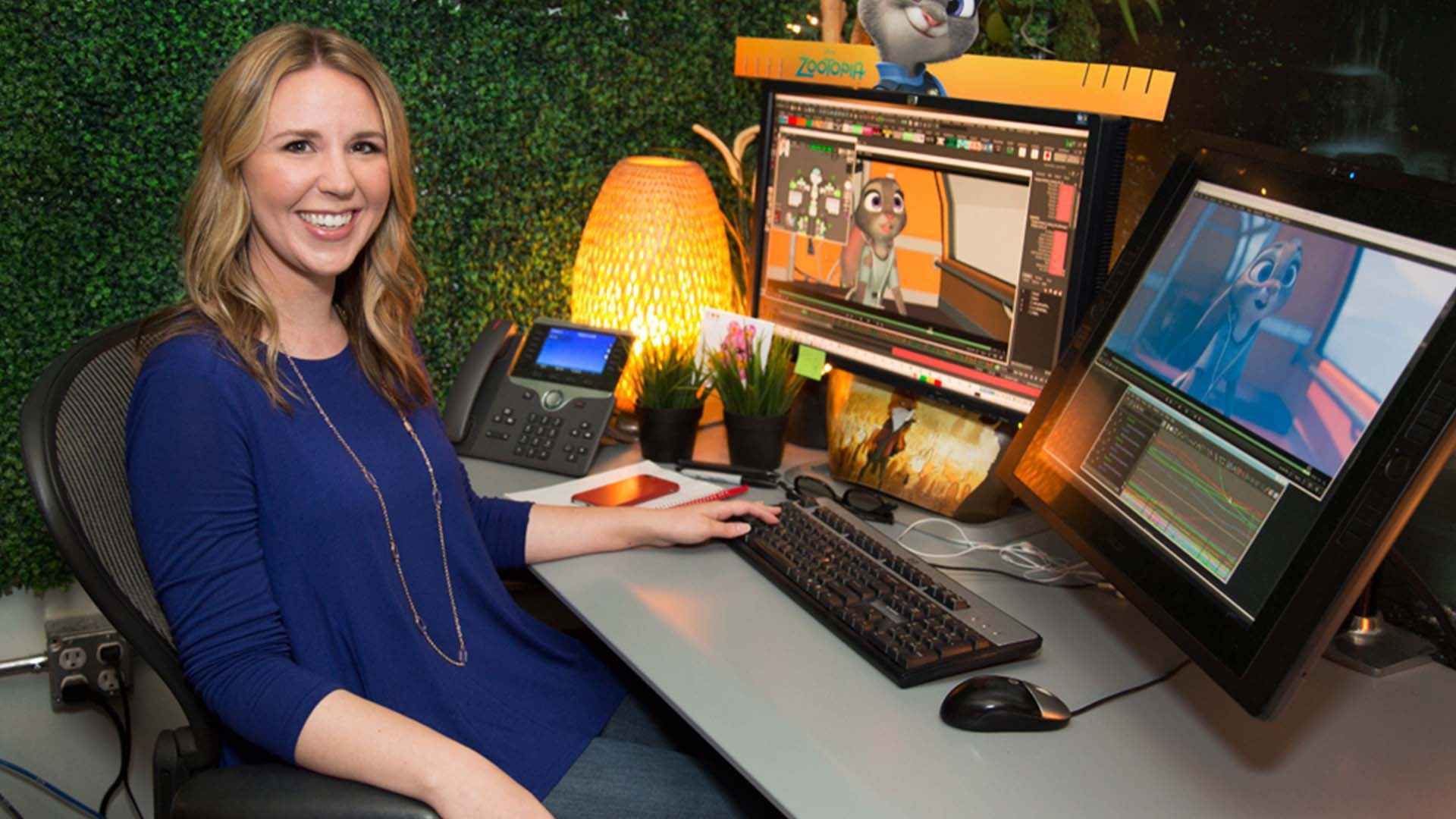 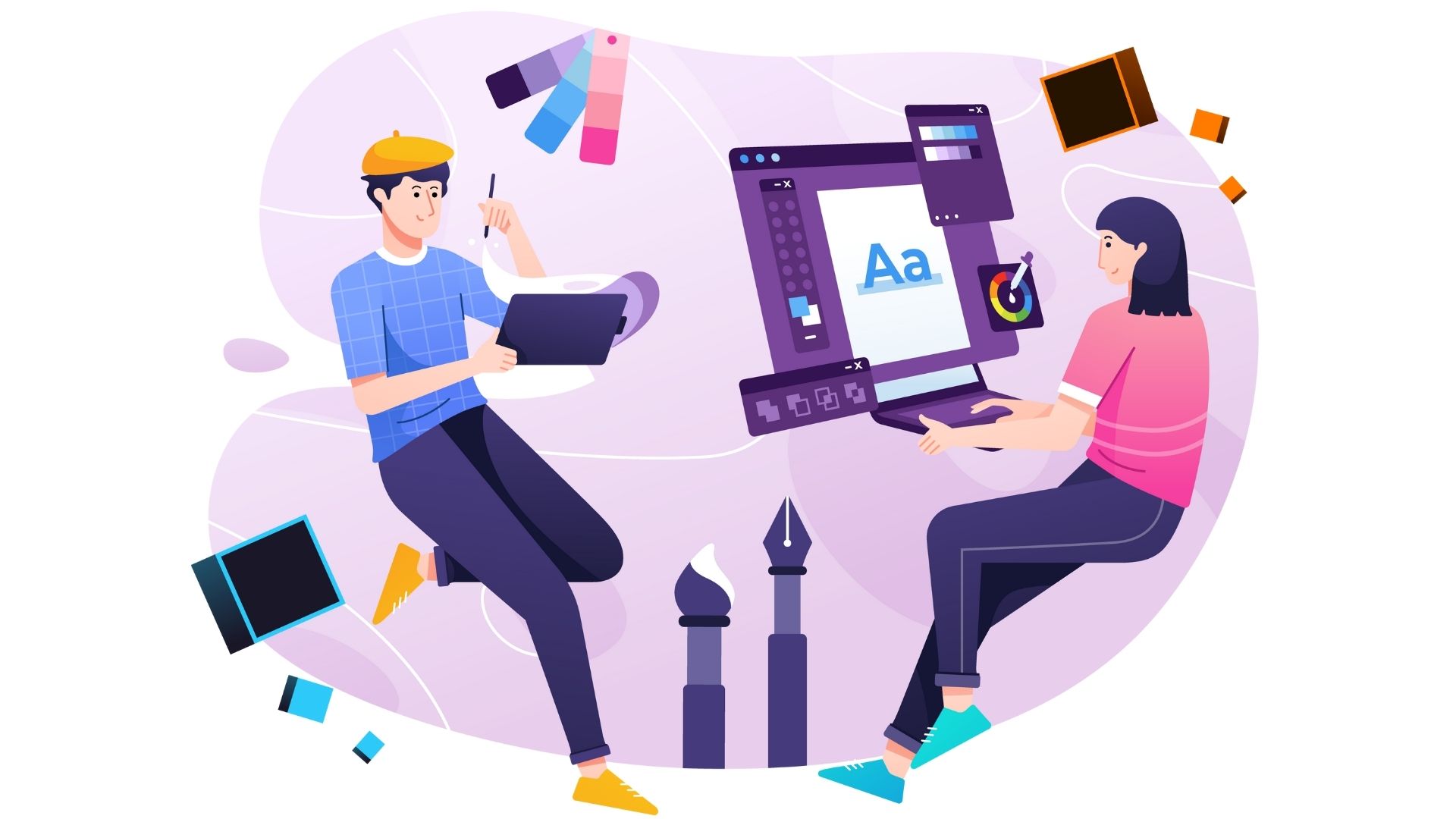 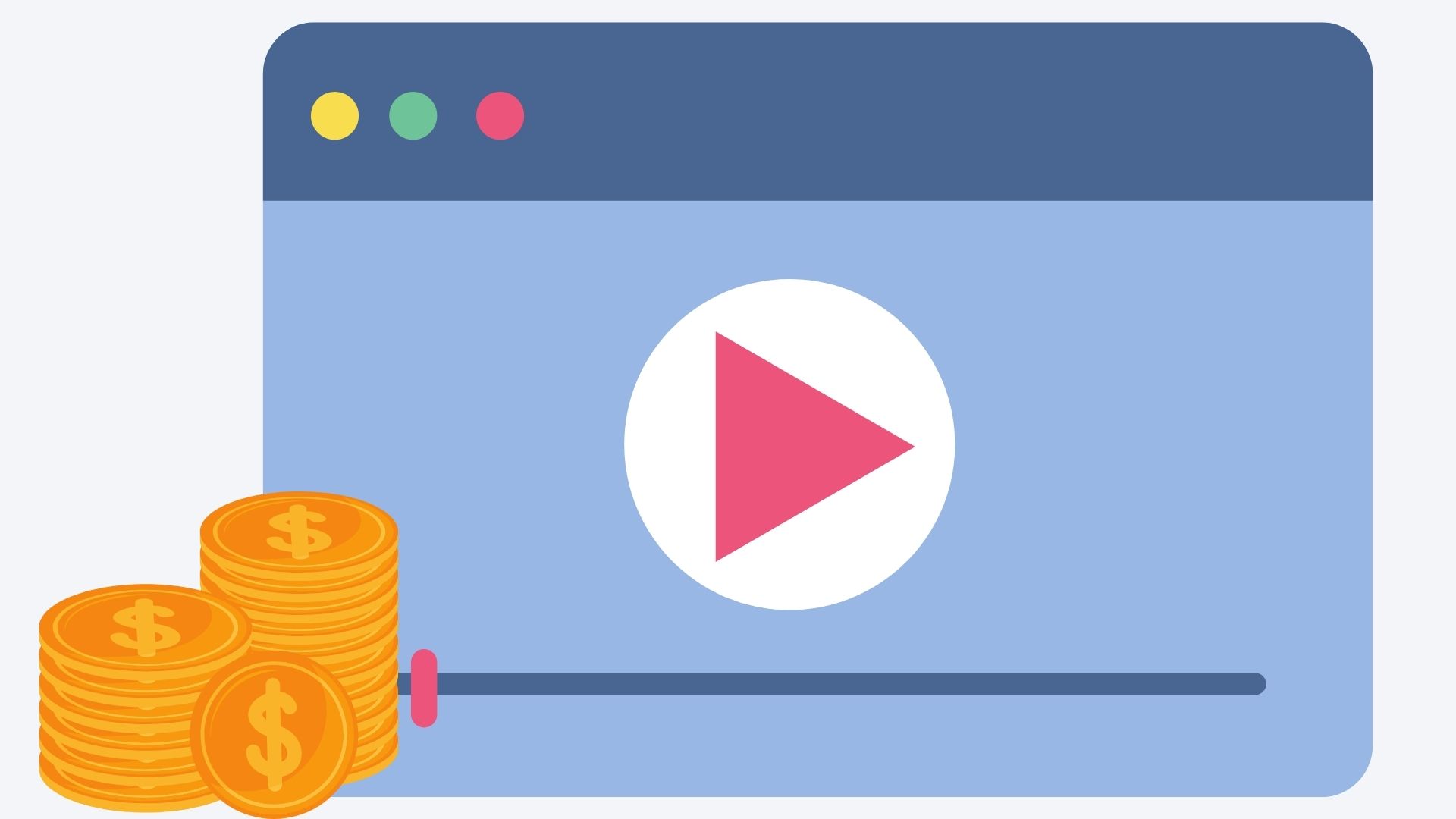 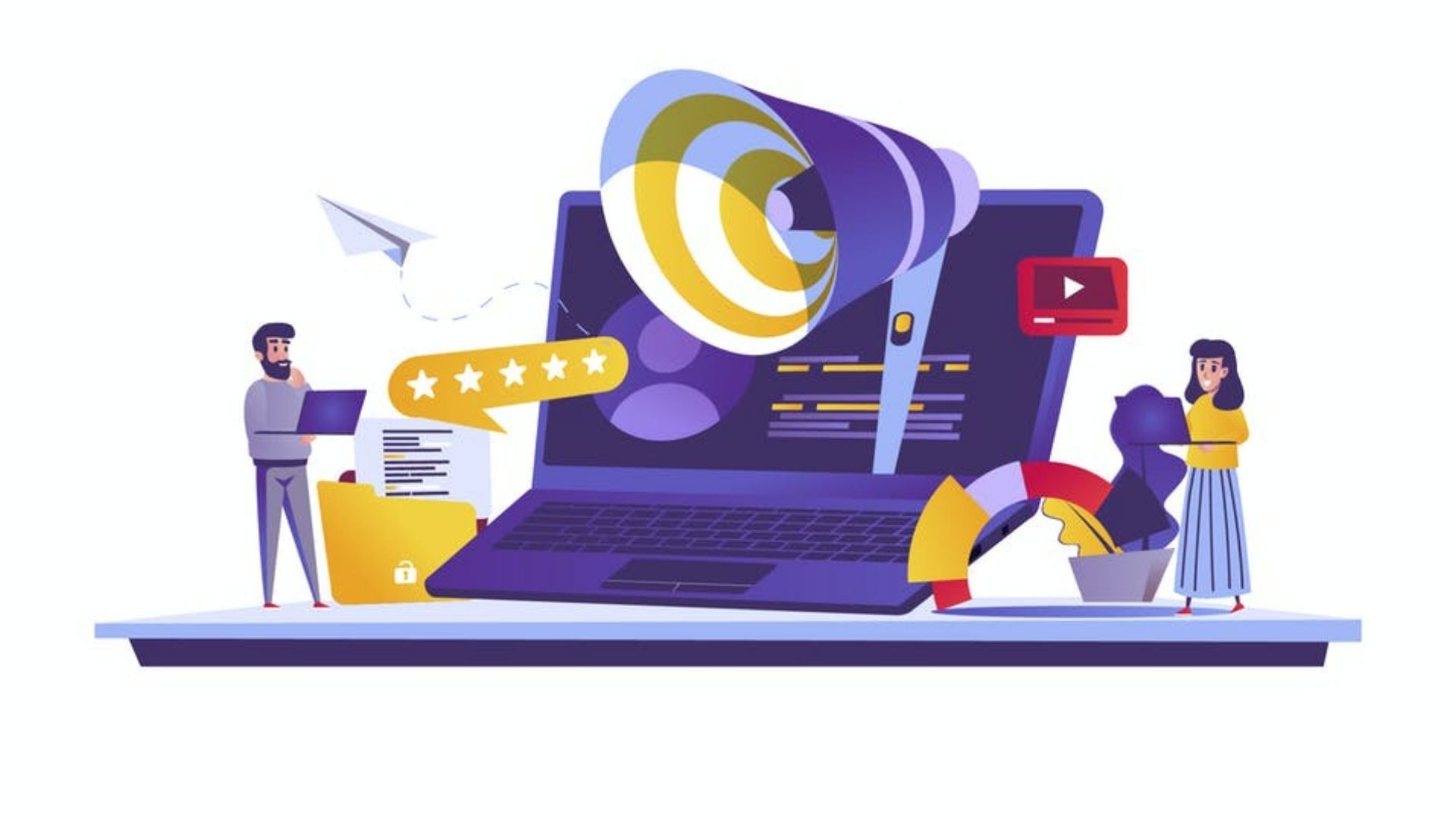