What is Flat Design

The era of sophisticated, abundant web design and illustrations has long gone, and today’s customers and viewers appreciate minimalist, flat designs. Flat design means a minimalist, functional user interface that a game, a web app, or a mobile app may have. The emphasis of such design type is on the minimum use of stylistic add-ons and a visual structure maximally resembling the three-dimensional visual space. Such an effect is usually achieved by means of applying drop shadows, special gradients, and a variety of innovative 3d-like textures. Flat design is believed to maximize efficiency and streamline the user’s attention to functionality. Moreover, such designs are visually appealing and easily comprehensive, thus enabling quicker comprehension of the intended message.

The basis of flat design is the International Typographic Style and Text User Interface, and the visual focus is on readable fonts and minimum of graphical elements. It was initially used in several Microsoft projects and is widely used in Apple iOS. Besides being user-friendly and highly functional, flat designs are easily adaptable and responsive to cross-platform adaptation. However, flat design is often criticized for the intuitive interface nature and a lack of usability, especially for novices. 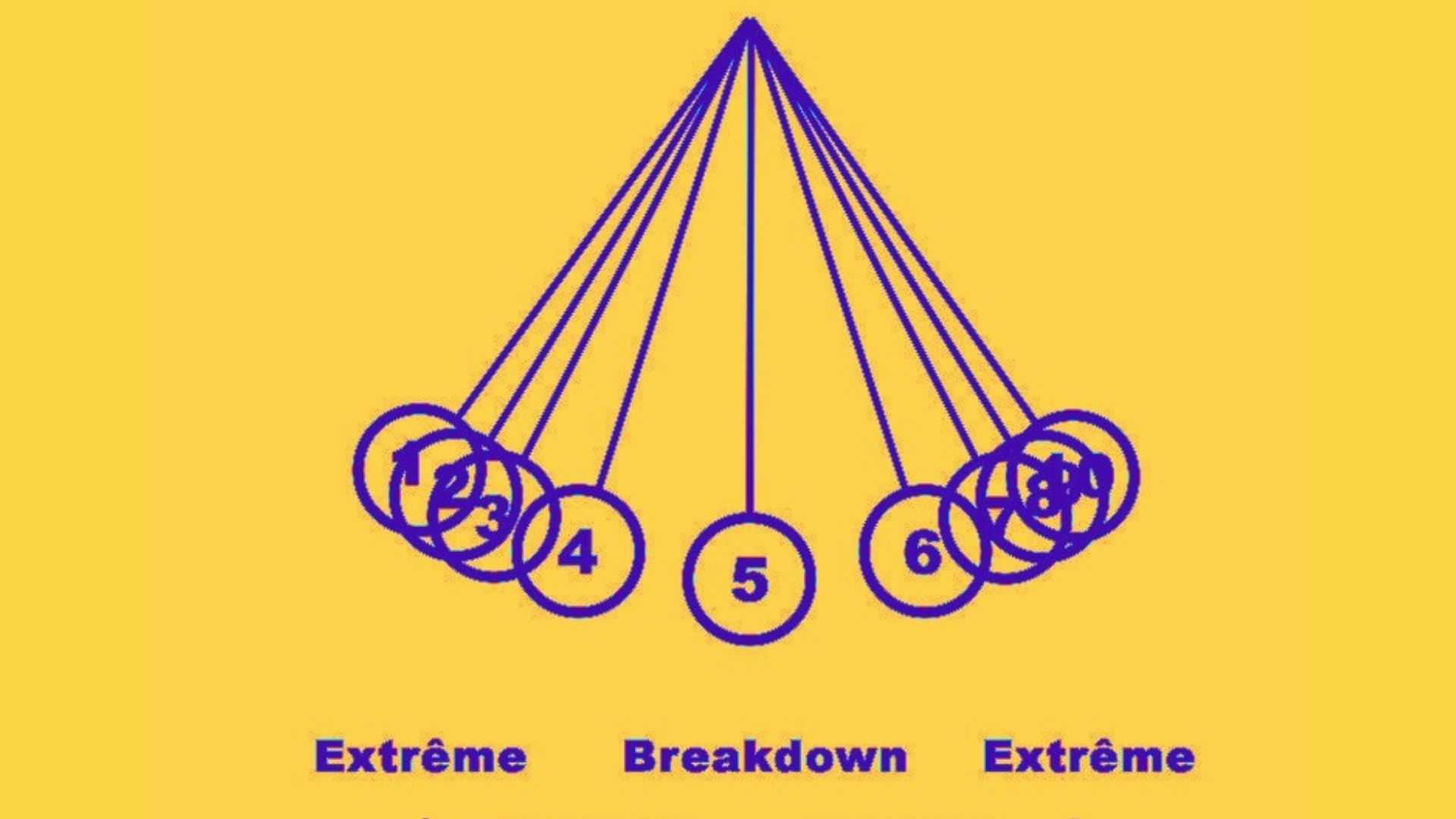 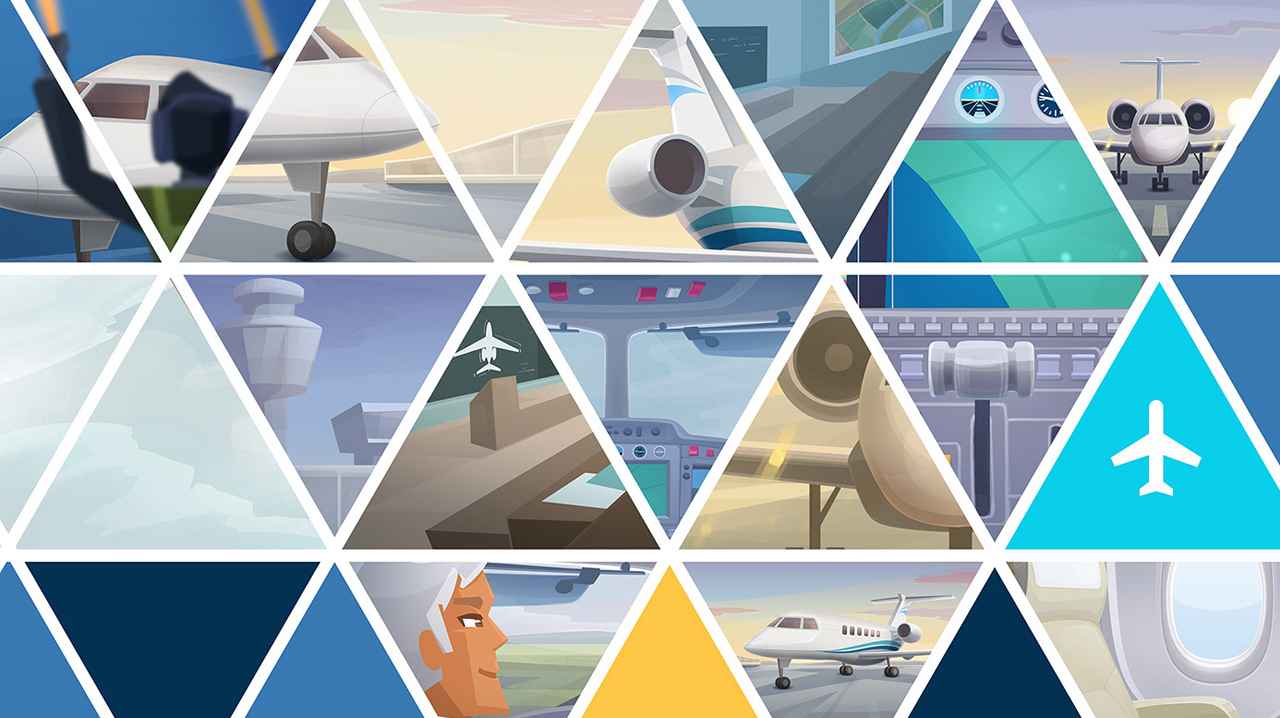 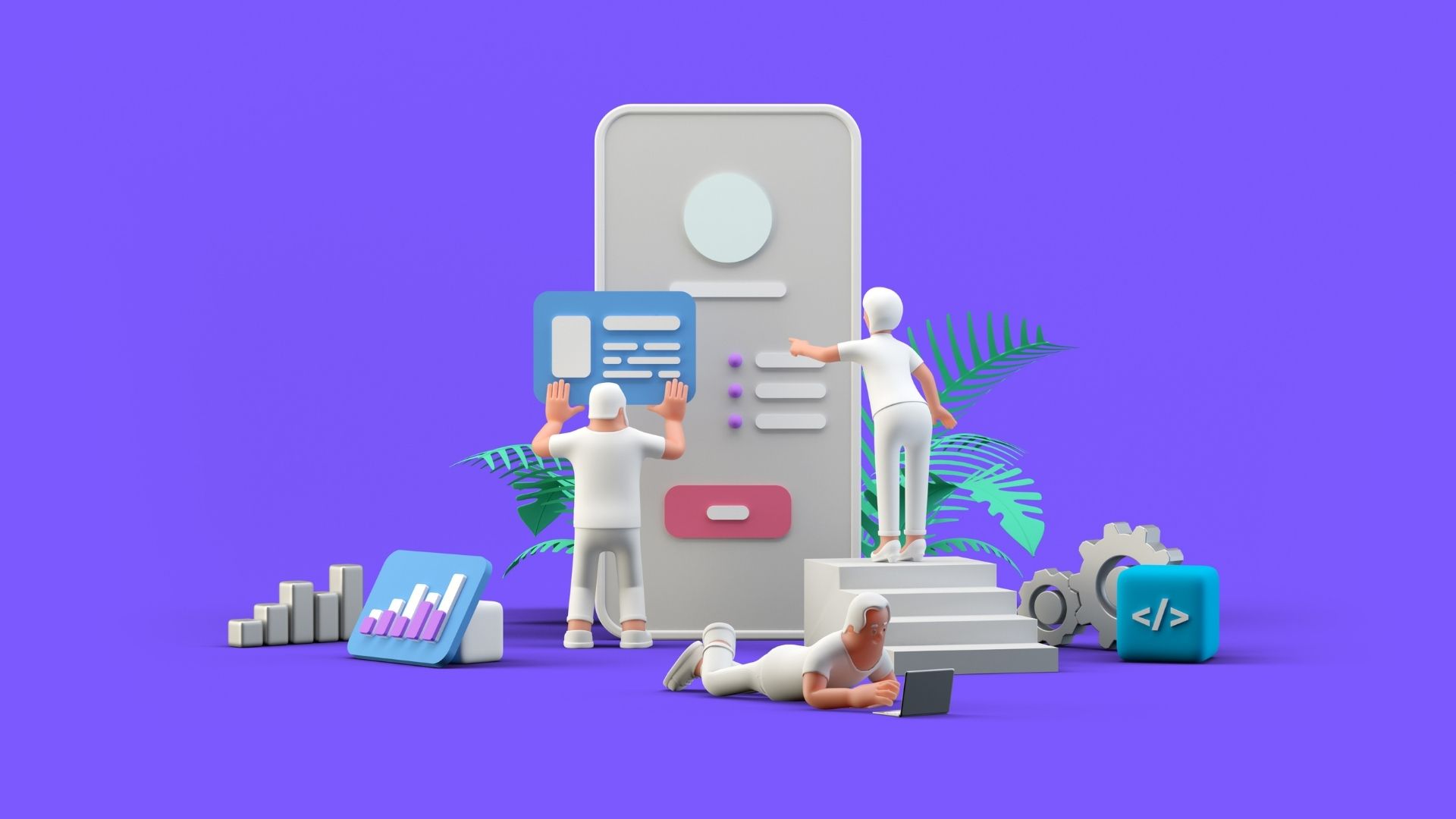 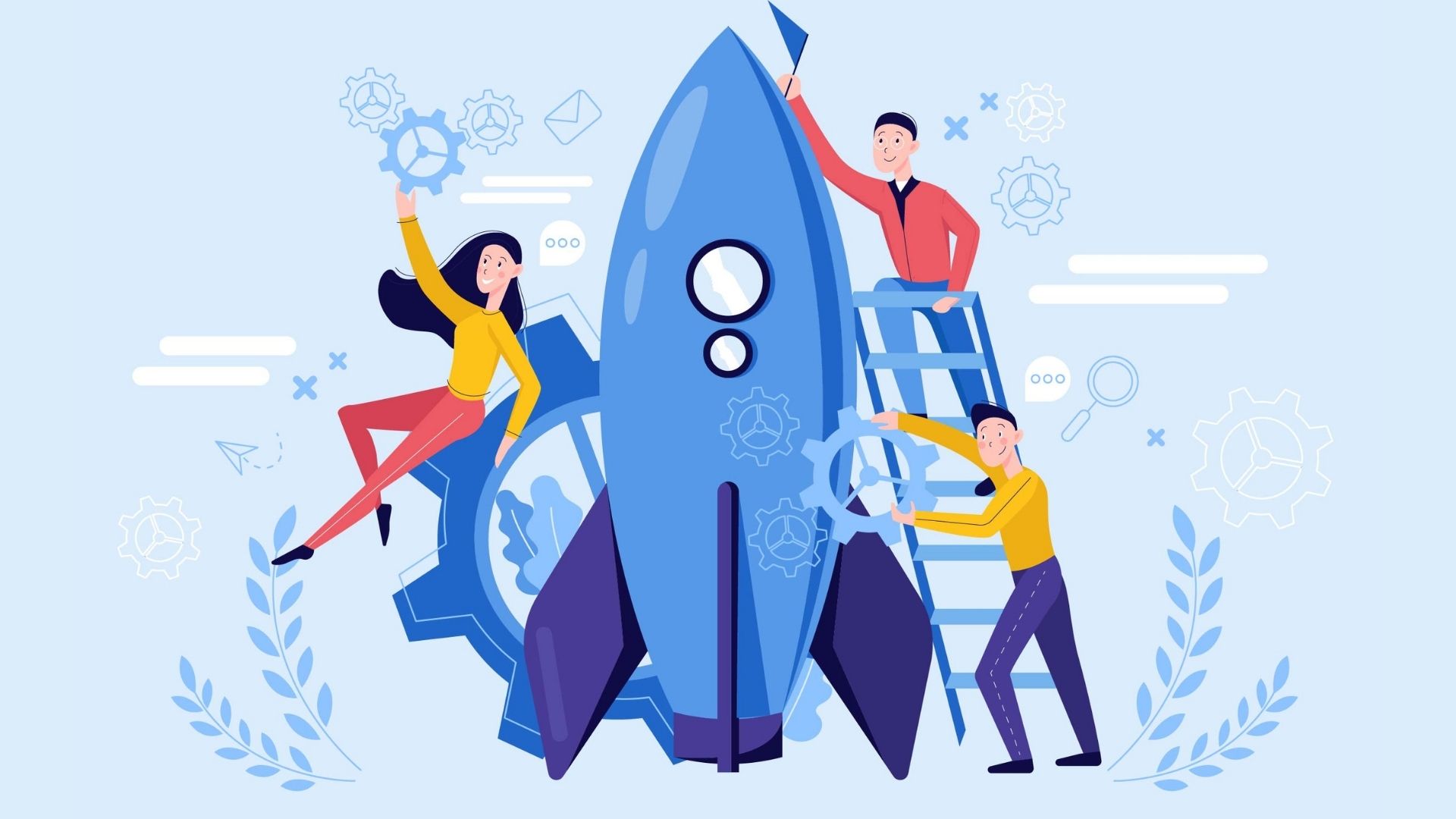 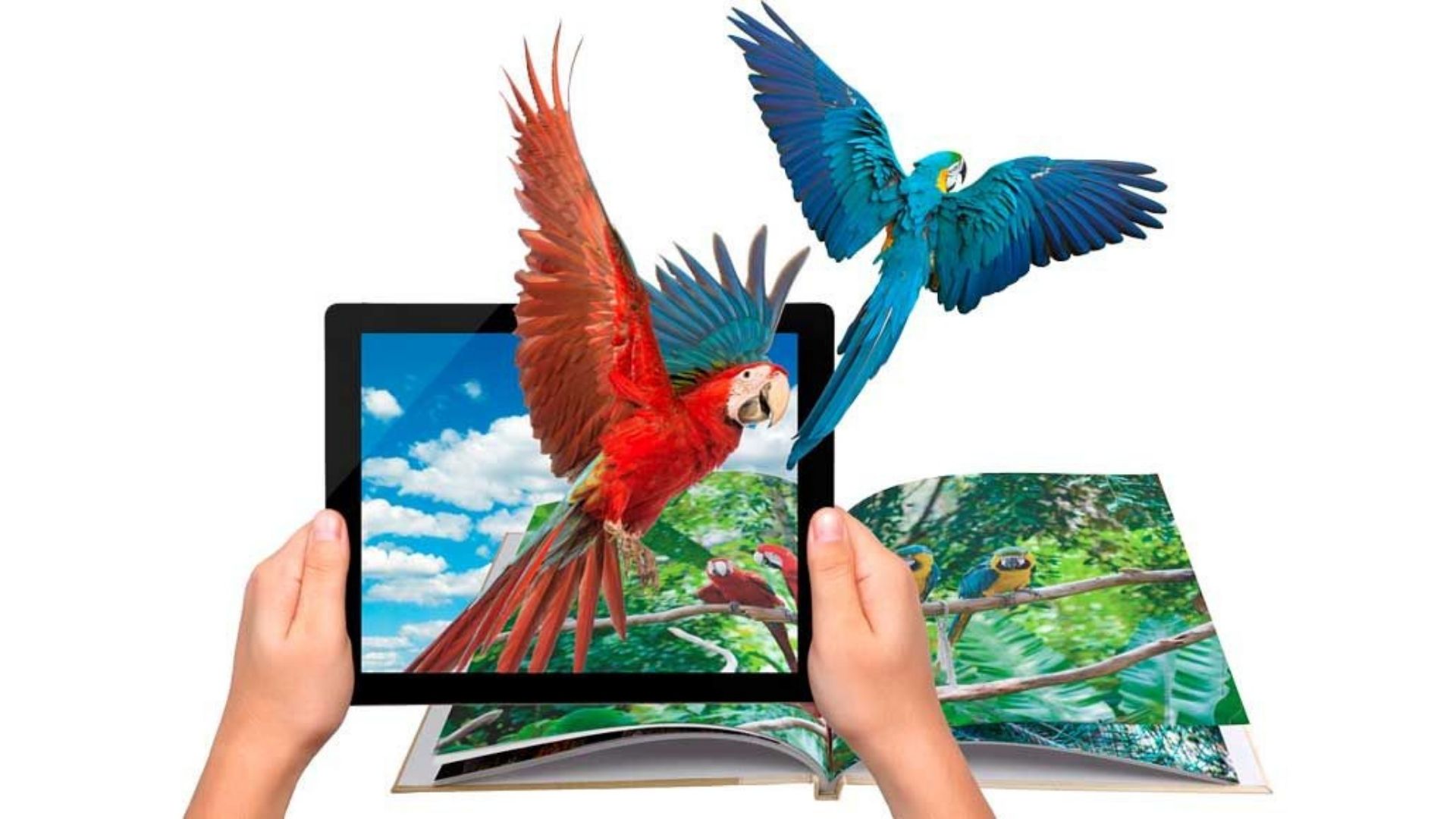 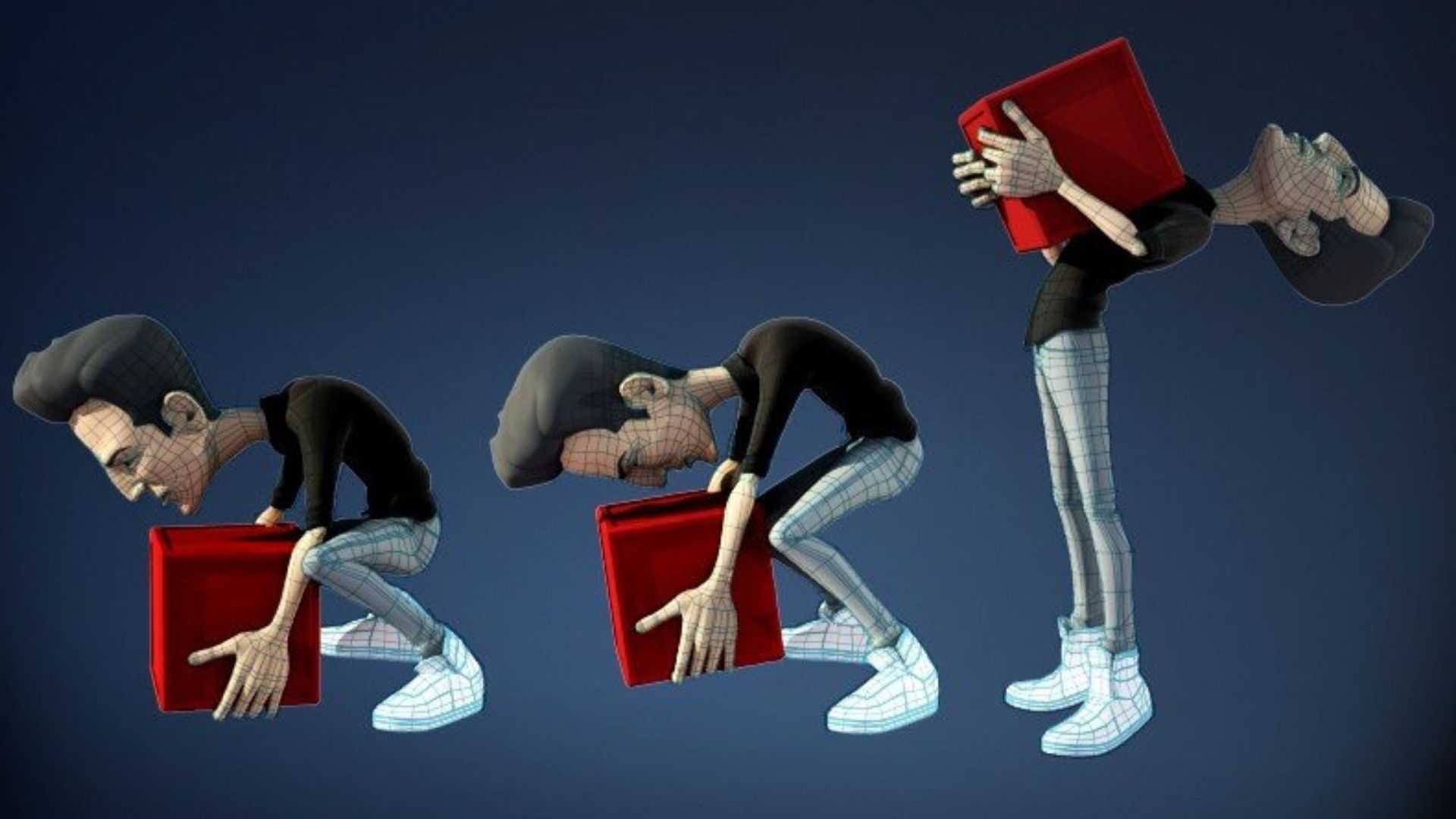