What is render or rendering?

This image is generated from a 2D or a 3D model and a computer program is used in the process. The image you get in the end is called a Render and this process of creating a Render is known as Rendering or Image Synthesis.

Through the use of rendering a 2D image or animation can be created from a prepared scene. This is similar to snapping a photo or even capturing a video after its taken place in real life. There have been many different rendering methods that have been developed till now. These include scanline rendering, ray tracing, or radiosity, non-realistic wireframe rendering, and polygon-based rendering. The process of rendering can be as quick as a second or take as long as many days for a single frame.

Rendering is used in games and simulations as well. It is calculated in real-time at an estimated rate of 20 to 120 frames per second (fps) and is called real-time rendering. The main aim of real-time rendering is to be able to show as much information as possible that the eye can process in one frame. Rendering animations for non-interactive media like videos and movies can take a much longer time. The rendering times for individual frames can also be between a few seconds to several days depending on the scene and its complexity. A hard disk is used to render frames, and from there they are transferred to other media outlets like a motion picture or an optical disk. The frames produced through this process are arranged in a particular sequence and played at high frame rates, to create the impression of movement. Rendering is used in architecture, video games, design visualization, movies, visual effects, and advertisements. 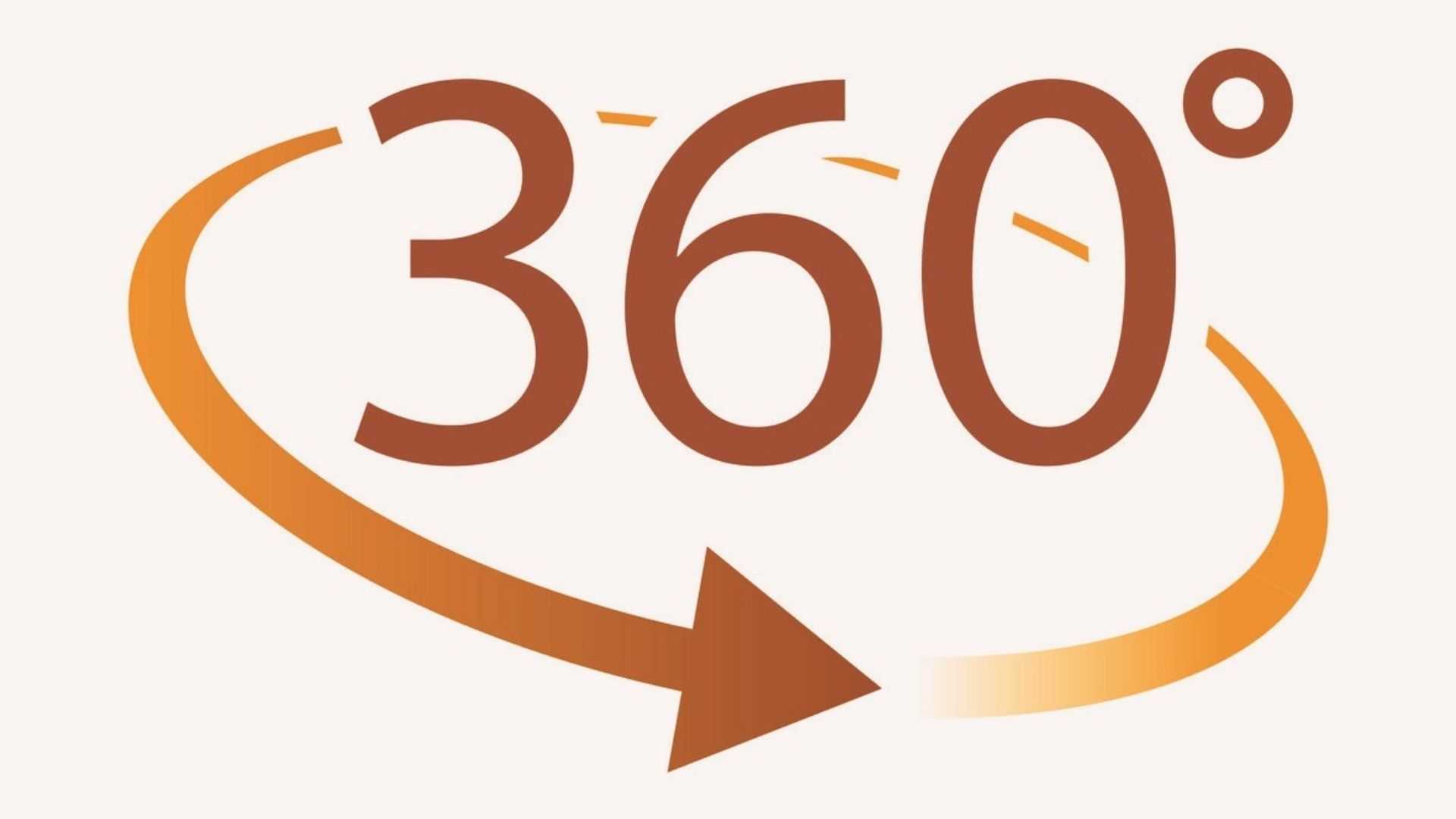 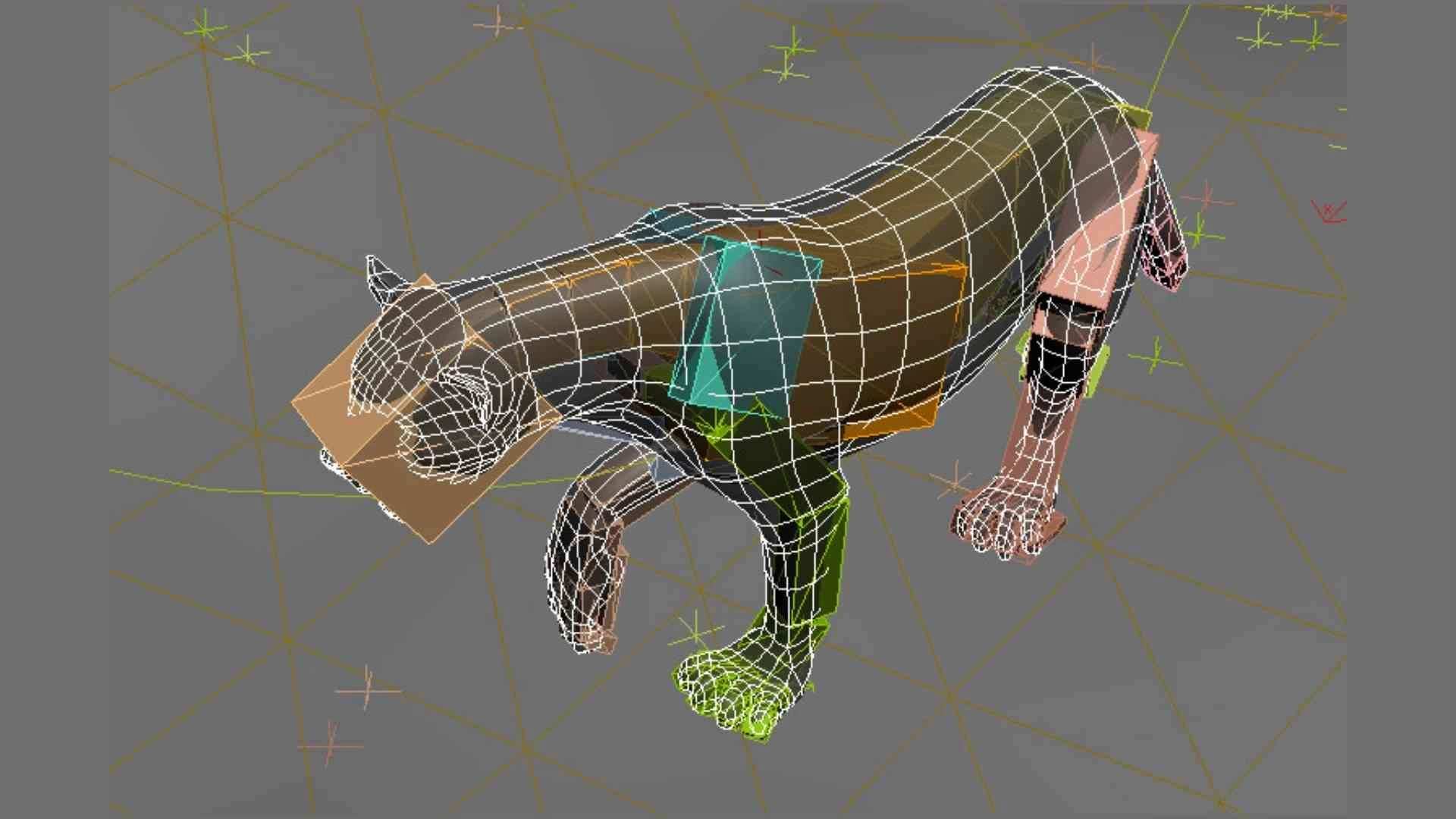 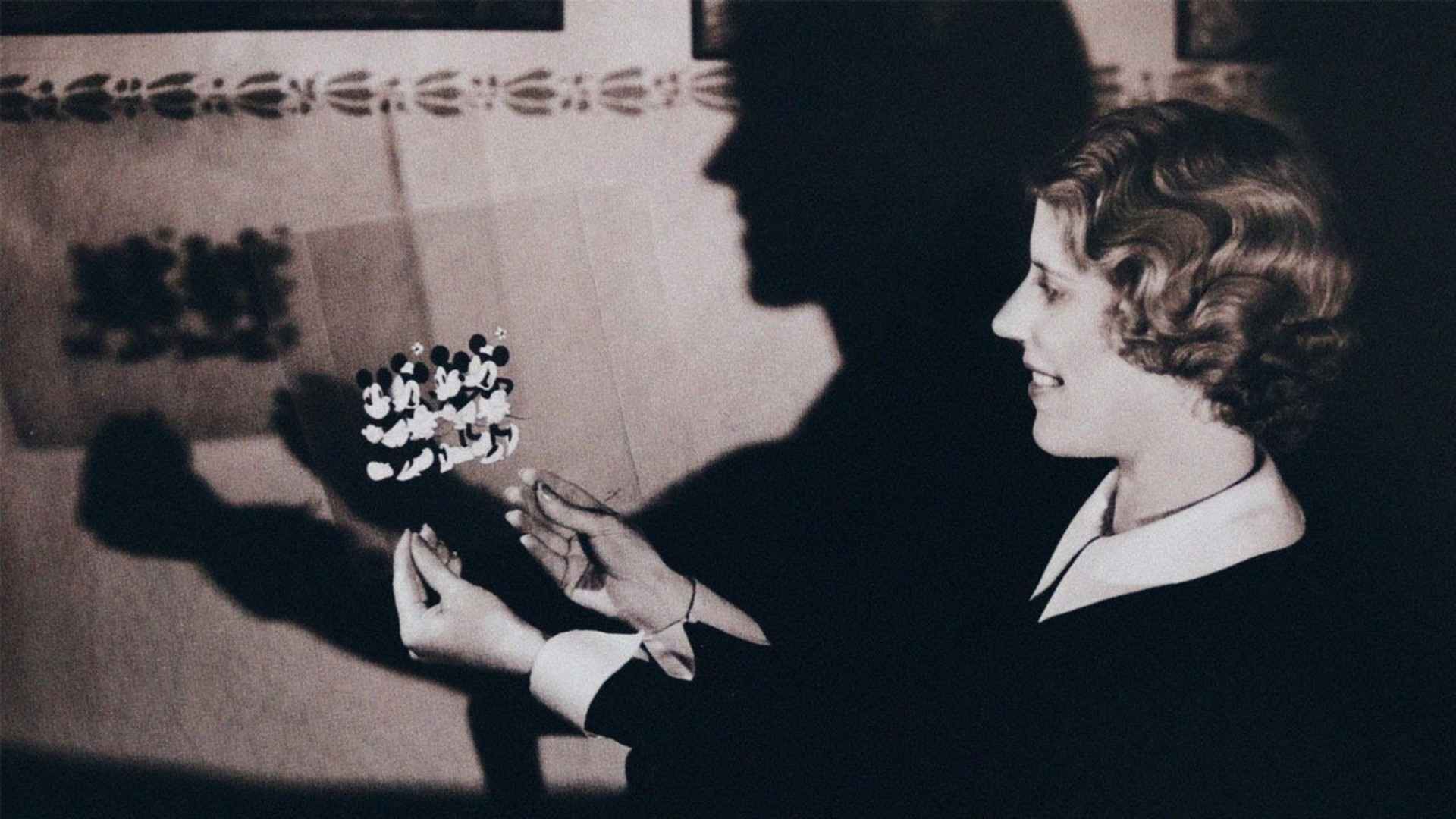 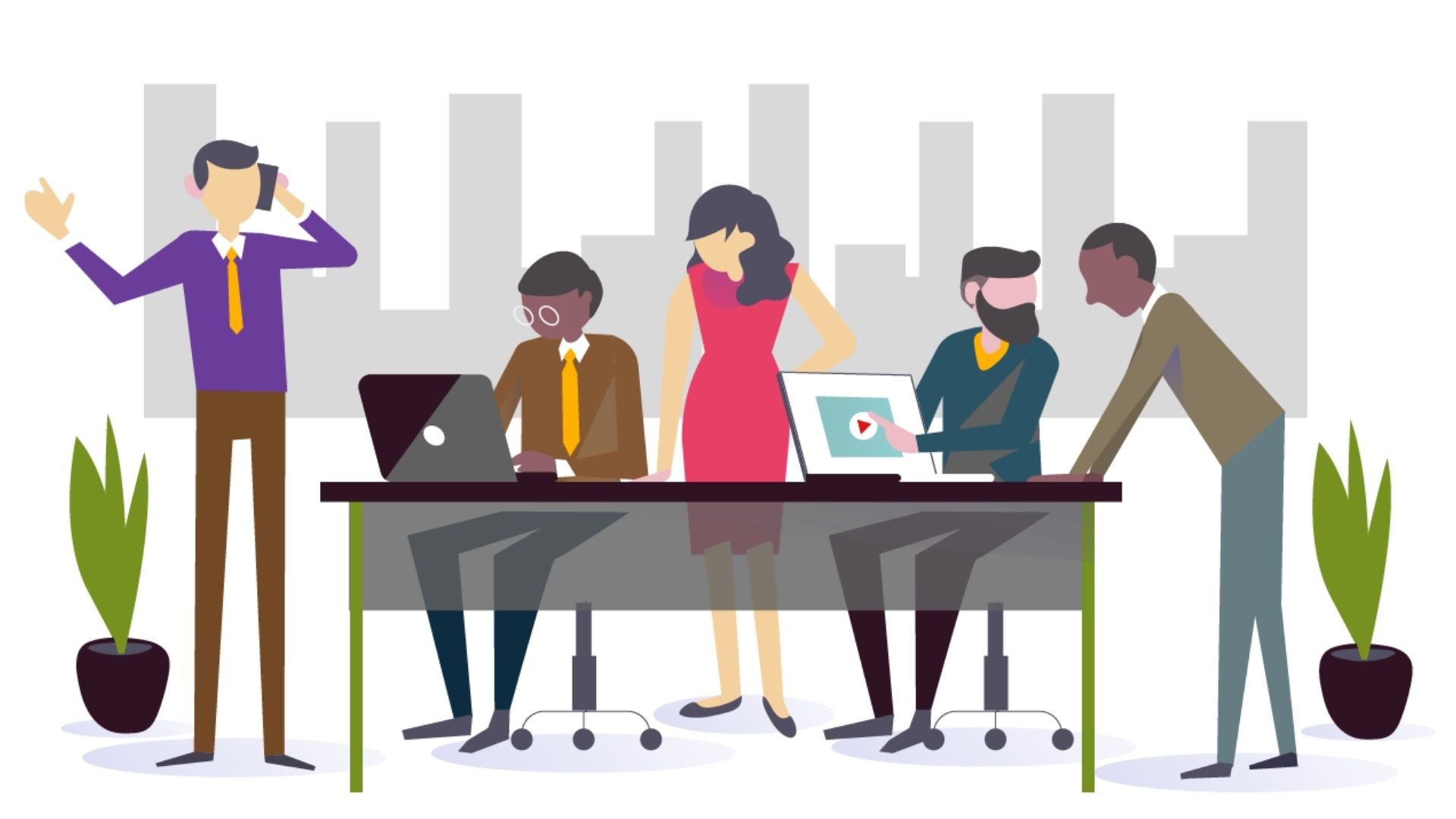