The replicator is a technique that is used to create complex patterns of repeating elements. These elements are formed from a simple line of animated shapes without making the effort of duplicating them manually. You require minimum effort when using the replicator technique.

This technique allows you to add a preset replicator to your work from the specific library and enables you to come up with your custom replicators. The elements of the patterns created through replicators can consist of graphics like video, images, shapes, and text, etc. This means that with just a few pushes of the button, you can generate loops based on simple and basic shapes.

Uses of Replicators in Animation

In animation, replicators are dependent on two basic components to function. These include ‘replicator’ and ‘cell’. The former is focused on creating multiple duplicates of an image layer like a spiral or a circle. These are then displayed on a canvas and result in the formation of complex patterns. Altering the replicator parameters directly influences the onscreen pattern and allows the user to come up with various geometric layouts like circles, rectangles, etc. The latter component of replicator refers to the image layers that are duplicated and then assembled in the form of a specific pattern on a canvas. Additionally, altering the cell parameters directly influences the onscreen pattern too, and it allows you to adjust characteristics like color, angle, and scale of the pieces.

Particle systems and replicators have many similarities but they are essentially quite different tools. A replicator is not an active simulation. The elements of a replicator are not released or emitted in the form of particles, a feature that is prevalent in particle systems. The replicator specializes in repeatedly making copies of a source in a particular shape and arrangement you decide. The replicated elements that are visible onscreen are still but the replicated parameters can be animated nonetheless. For example, you can make a simple star shape pattern and then duplicate it many times in the form of a circle. This will create the illusion of the stars moving in an orbit, a feature that is used extensively nowadays in animation. 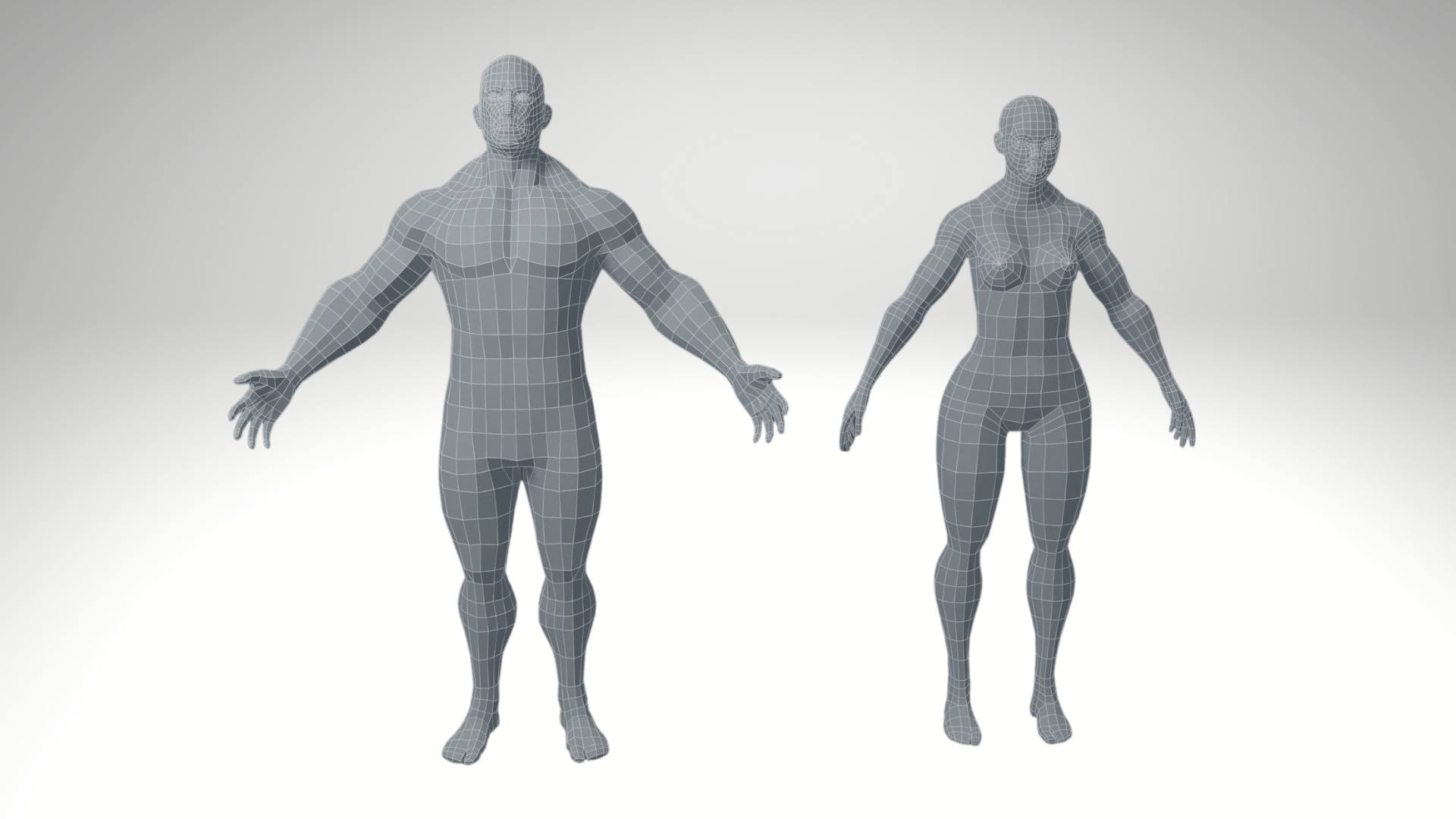 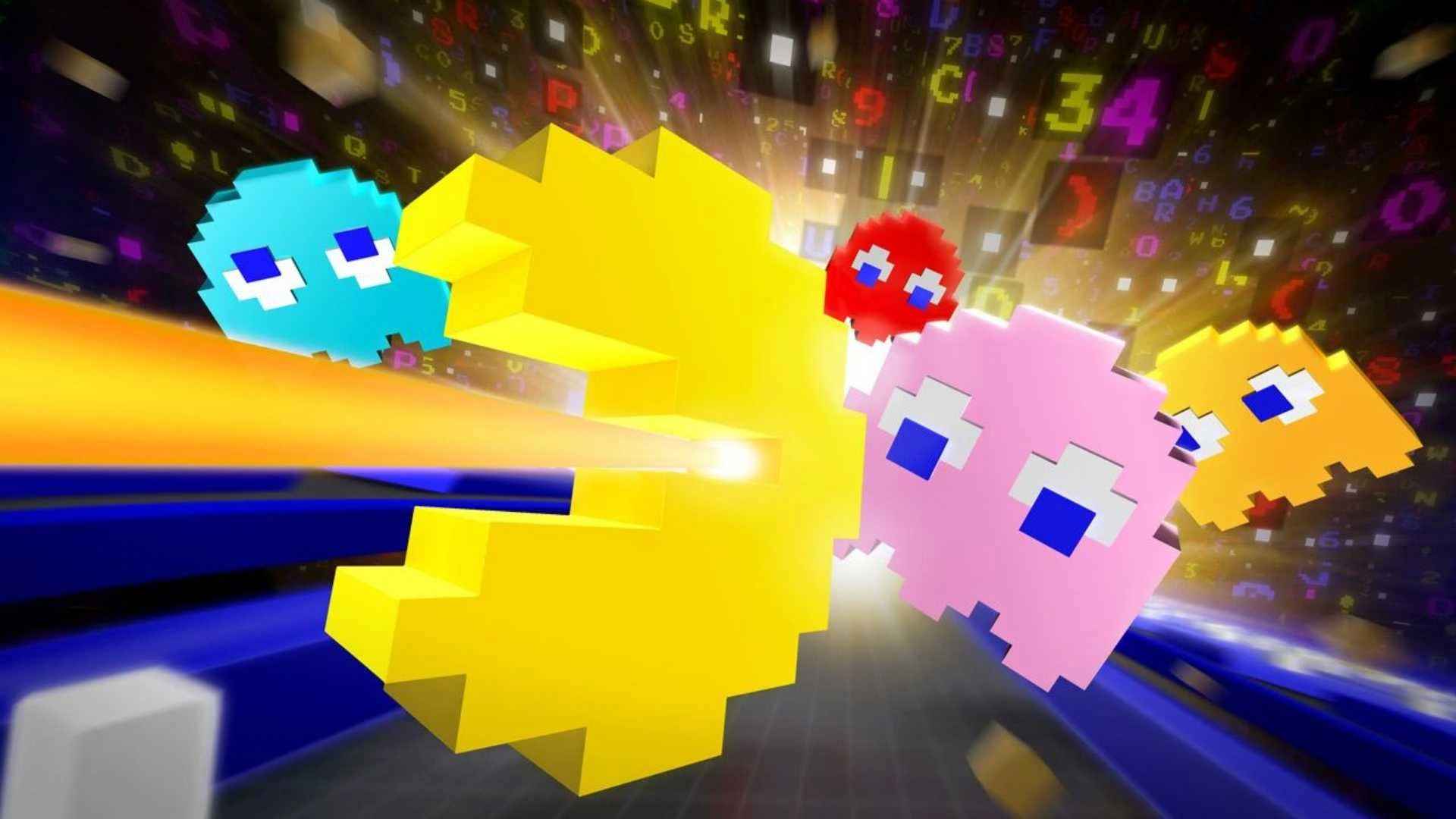 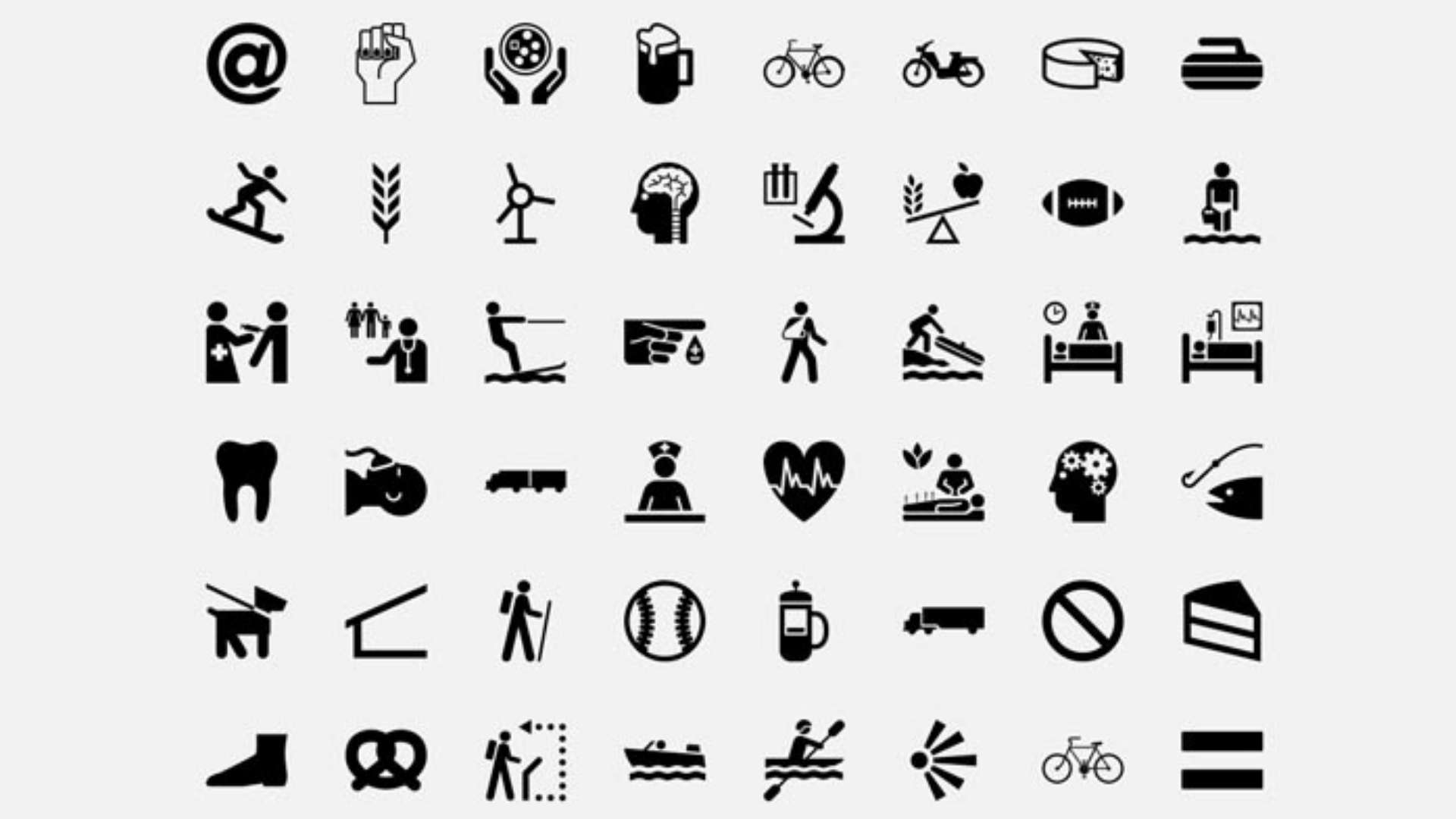 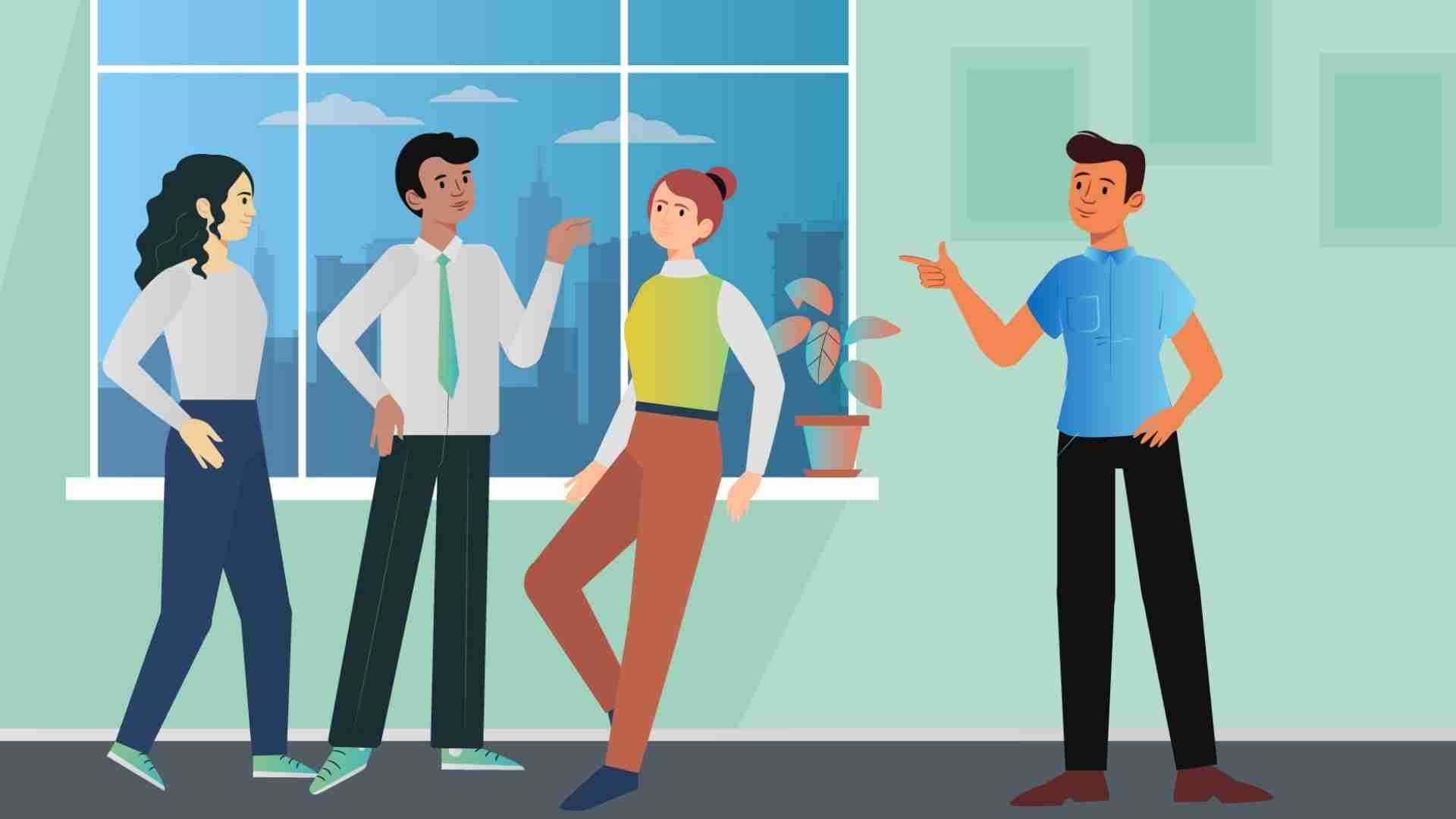 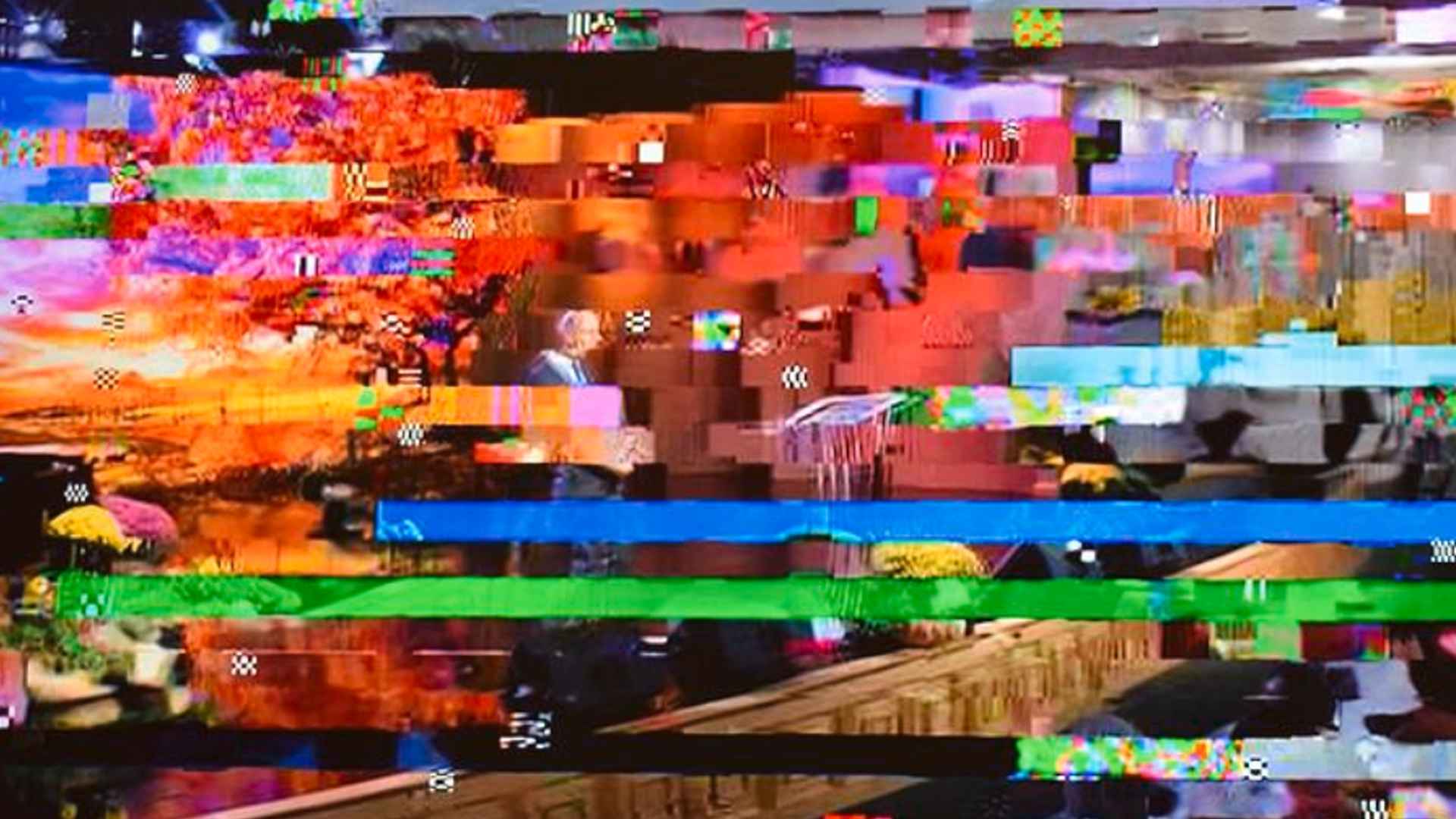 Valuable information for me.