No doubt, the personality of legendary Walt Disney is well-known all over the world. All of us were growing up while watching his studio’s masterpieces. Still, the cartoons by Disney Inc. are the example of perfection as classic ones so modern.

So the question, who created the 12 principles of animation has a simple and obvious answer –  Walt Disney, who else! But it is wrong, actually.

These rules were formed by Disney animators in the 1930s. Thanks to 12 principles of animation, the practice of animation creation has evolved from a timid child into real art. Technologies are changing and improving, the computer has confidently entered the production process of animated films, but these principles remain unchanged and serve as a guide for animators around the world. 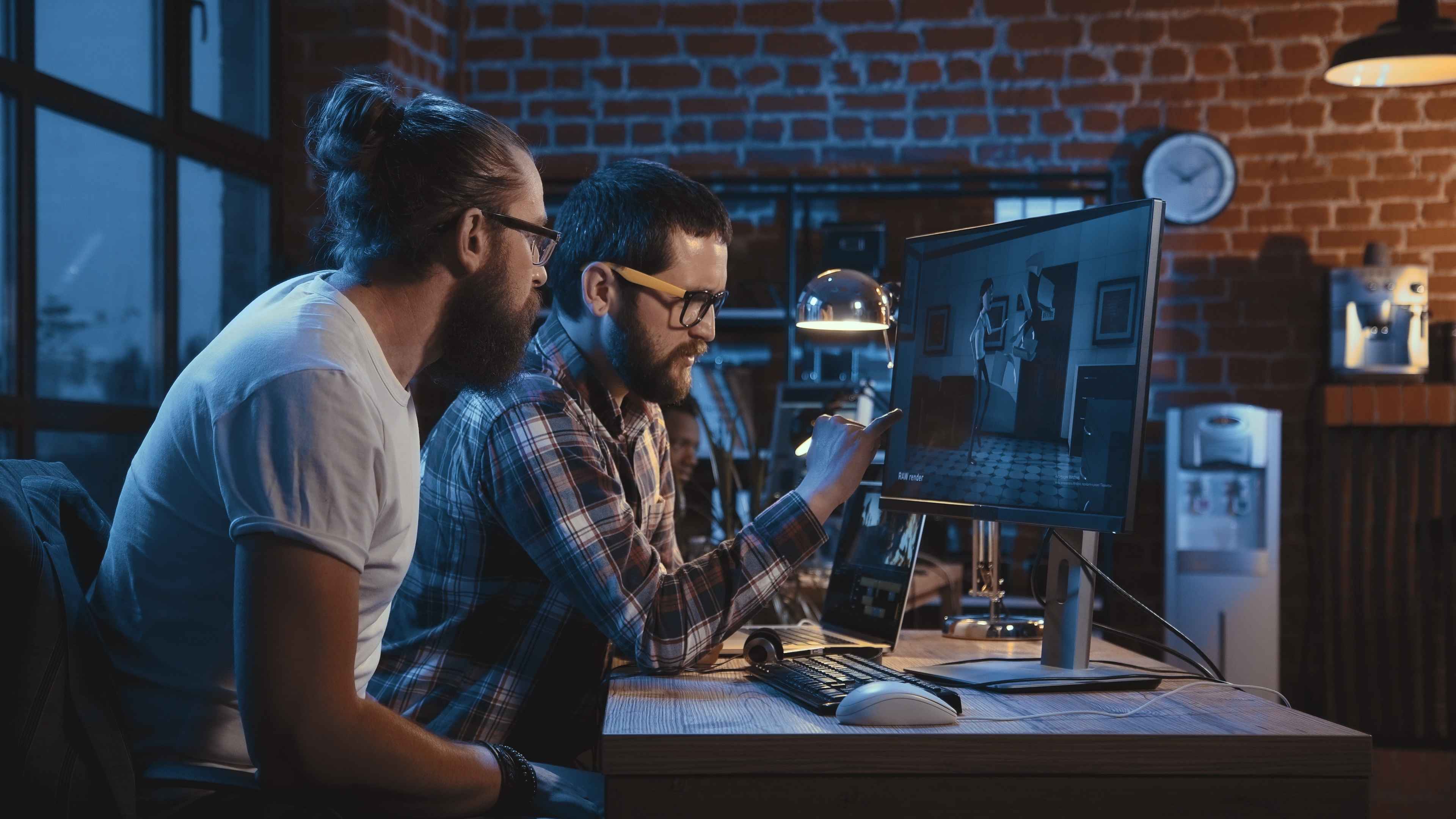 Was it Disney himself, creating animation principles?

Despite those rules are commonly known as “Disney’s”, the guys, who really cooperated with the creation and formulating those guidelines were two coryphaei of Disney production studio – Frank Thomas and Olly Johnston.  They recovered the tips to make your process of animation making efficient and comfortable both for the master and the consumer. Both of them had had huge experience and had worked for Disney Studio quite for a lifetime, and the principles of animation were their vital clue for the apprentices in cartoon making and animation in its modern form included to their book.

What are the principles of animation by Thomas & Johnston?

Let’s look through their animation principles with examples to understand those 12 animation rules clearly.

Of course, it is simply impossible to describe all 12 principles in one article in detail. Though getting a general idea about them is to make a big step towards achieving professionalism in the field of animation