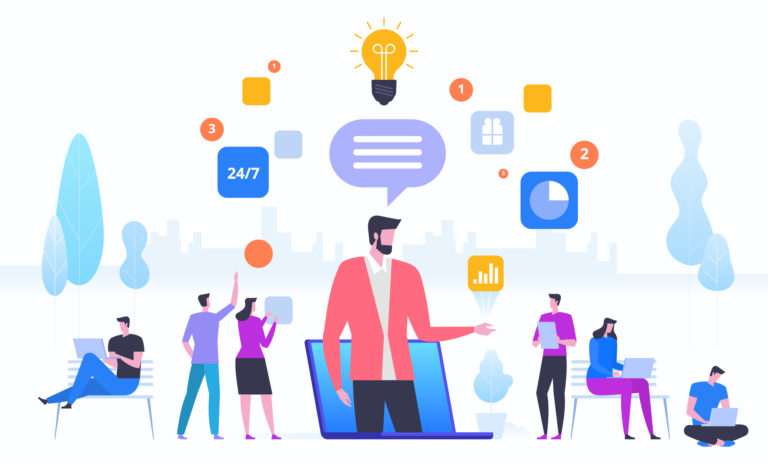 It’s hard to imagine a tool that influences people’s opinions in such a powerful way as social media does. But if the times of long reads in the LiveJournal style are a thing of the past, and the text itself today causes only a yawn of the user, with correctly used video, you can achieve unprecedented efficiency and become a real head cheese.

We have prepared a couple of advice for pros creating video content for social media.

Signs of a good video for social networks

– Actual topic. It may not be entirely relevant, but rather unexpected.

– A strong story, a bright hero.

– A problem close to the viewer.

– Easy to read without sound. Sound is only an additional instrument, not the main one.

– Video for the sake of a video.

– With mistakes. Especially factual. Very often, videos are built on an emotional message, and there are few facts or their source is not indicated. We always try to indicate the source of information.

– Boring even in production.

– Excessive emphasis on the text, everything flashes, appears, falls out and the person does not have time to read, not to mention looking at the picture. 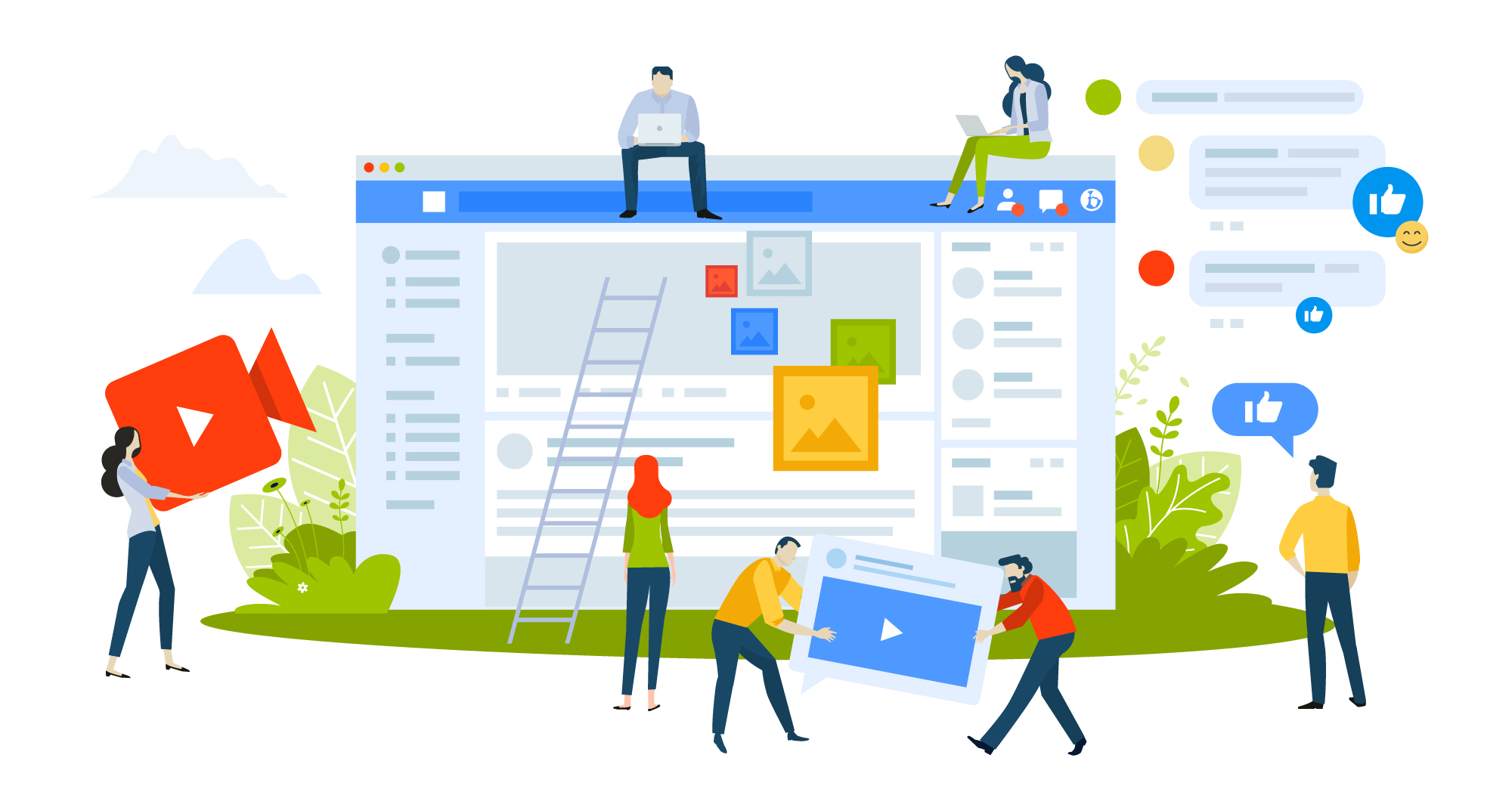 – News. The main thing is to quickly and efficiently mount the most interesting fragments.

– Video citation. Someone said something interesting – quickly cut off, put captions and put up.

– Compilation / comparison. The most complex and fertile format. You need to watch hours and tens of hours of video.

– “Video blog”. Including a video of a television format adapted for digital, and not just social networks.

Technical quality: what is striking to the producers?

– Too big captions with a bad background.

– Captions instead of demonstrations.

– Too fast animation. Tip: ask people who are reading slowly to approve your video.

– Be careful with the red colour in the video. It is the most dangerous in social networks because sometimes networks compress your material to such an extent that the red colour becomes very poorly visible.

What can serve as material for the video?

– Own shooting. This is your exclusive, profitable for you.

– Official shooting. Presidential or government sites do not impose restrictions on the use of content.

– Materials of news agencies. It’s convenient with them, but 100% of your competitors buy the same materials. You need to try to process it as quickly as possible. Or add emotions, analysis, context, and so on.

What else should you pay attention to?

– Do not steal! Respect someone else’s content. Get permissions or don’t make videos.

– Always ask for the maximum raw video from the authors.

– Check and double-check the information.

– Remember the general quality of journalism.

– More positive, but do not abuse. Take wings of your fantasy – to generate video content ideas for social media is a quite simple and very interesting thing to deal with.