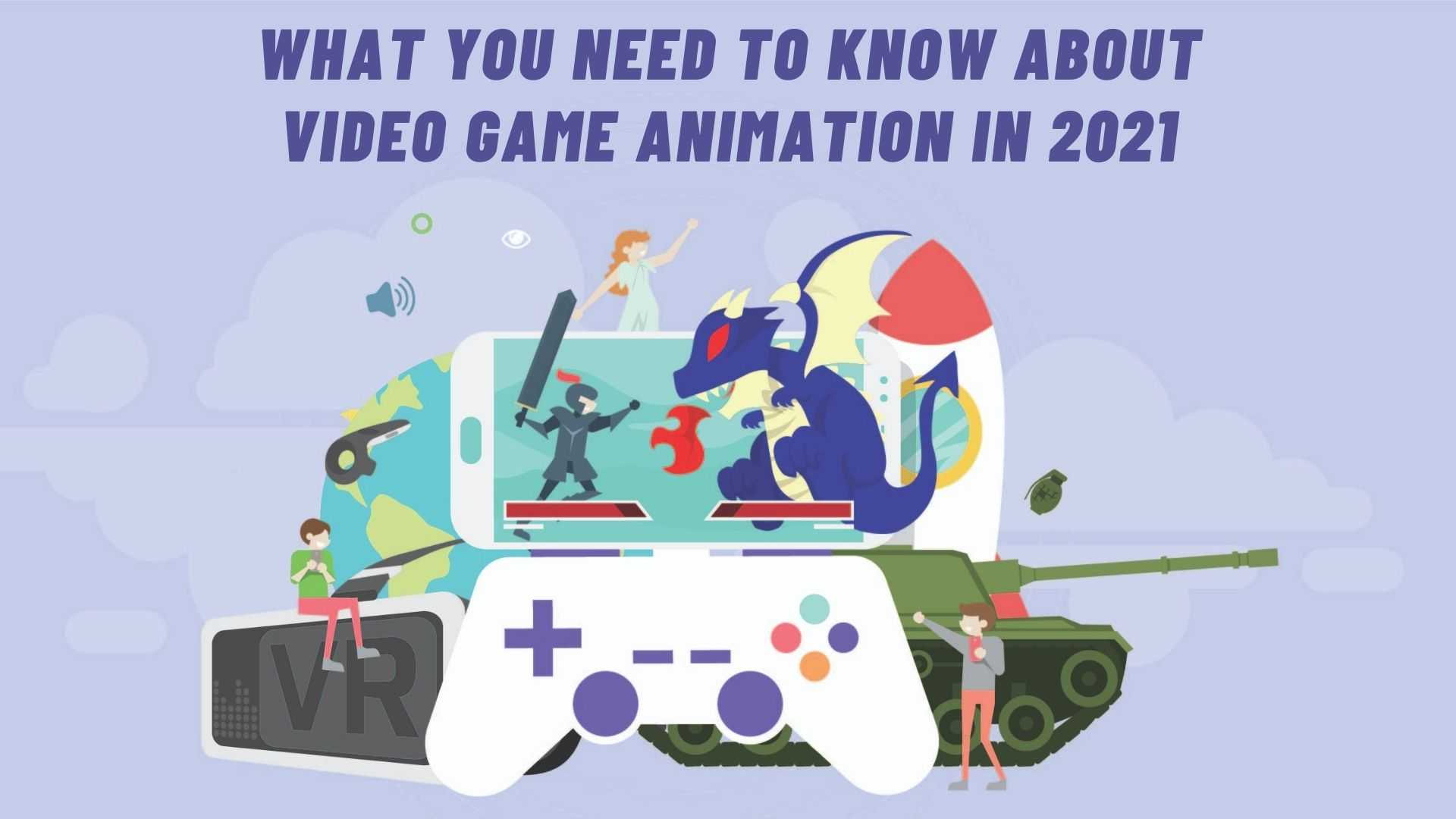 Animation in 2021 is bringing video games to life in an unbelievable fashion. It’s so much more than just designing a game for consumers to play. Consumers become immersed in the universe of each game which leads to dedicated fans and followers around the world. As for video game designers, the evolution of animation rapidly changes. This means that the bar is set higher each year as players expect more sophisticated designs.

One way we could look at how video game animation is made is by comparing it to a movie. The way games are made is much different from movie animations. Video game designers have to consider the look of a character from every angle. An animated movie, on the other hand, only worries about a still camera shot from scene to scene. As you look at an animated video game character, front to back and side to side motions have to look smooth rather than choppy. 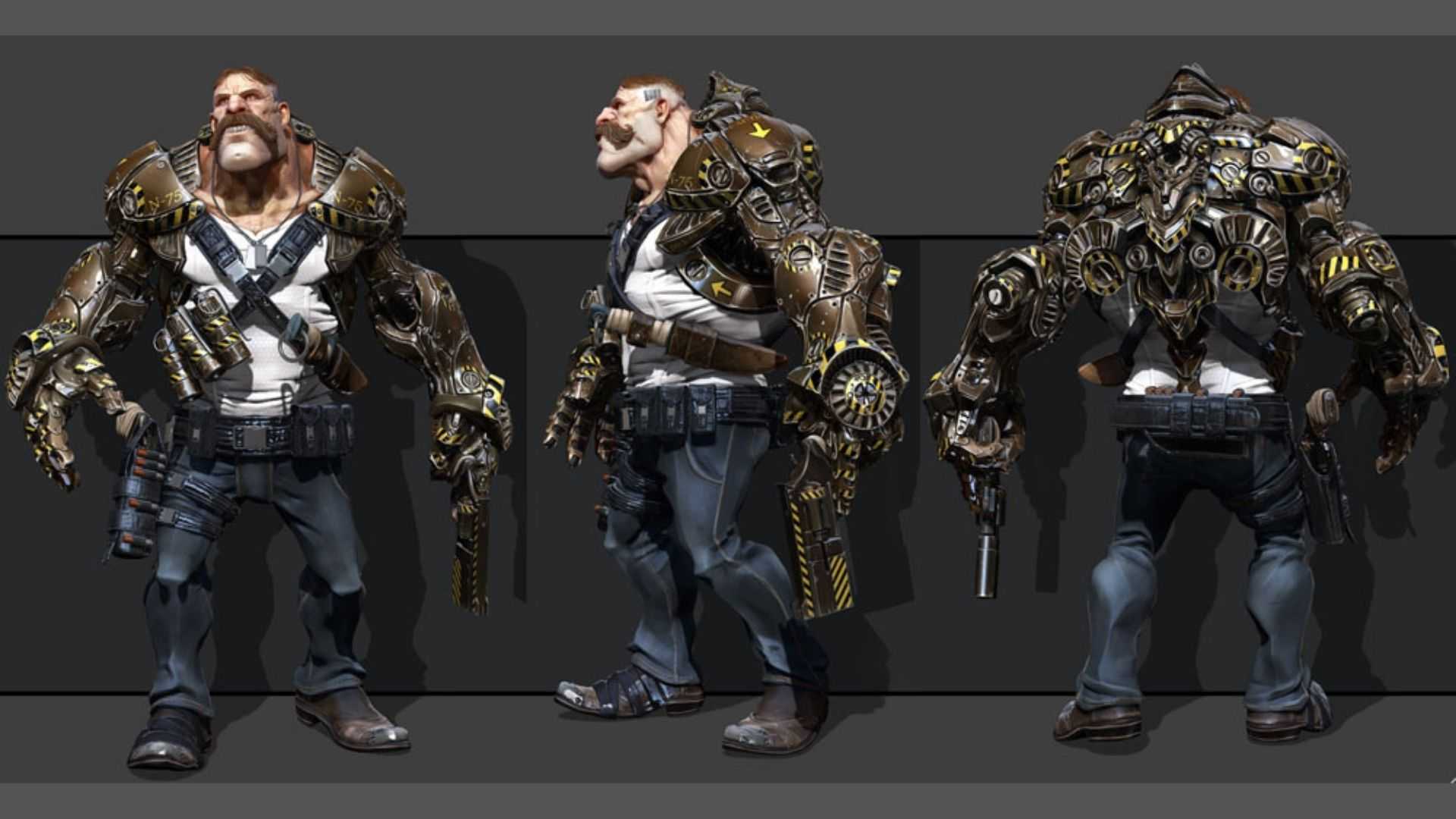 One challenge a video game has is the free roam aspect of playing. You can see a movie over and over again, but every scene, angle, and action will be the same. Gaming, on the other hand, has different action outcomes no matter how many times you play. The player has full control over their actions and could even observe fine details of the game as they roam each time.

Game design is a loaded concept because each game runs differently. There are different engines used for various games that provide different looks and feel of each game. Let’s look at a few fundamentals of gaming animation that are used today.

Have you ever felt like a playable character in a video game moves sluggishly or snaps around instantly? Feel is a major component of gaming animation. Often games have a heavy attack option that takes longer to execute along with light attacks that fire off quick animations.

Realistic driving games like Forza Motorsport tend to sacrifice vehicle handling at high speeds to simulate a real-life driving experience. Otherwise, an arcade racer such as Mario Kart has sharp turns with quick acceleration and braking that favors simplicity and thrilling track design. 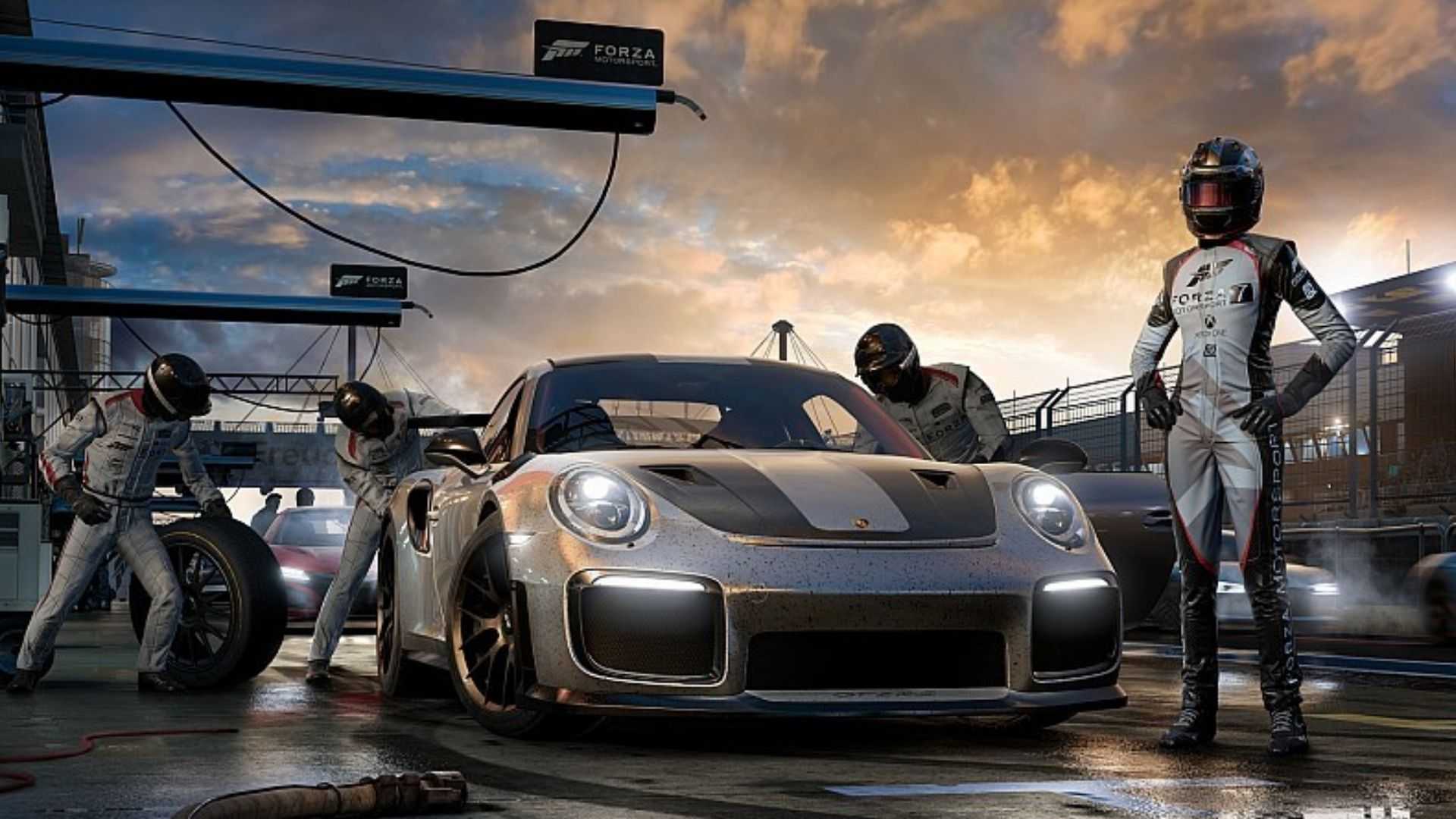 Your movement is all fluidity that keeps games playable for years. From start to standing, how does your character move? Does it feel smooth? Are the input controls responsive? A fluid game makes you feel like you’re in control as each action you take blends together seamlessly.

The award-winning Witcher 3 game takes pride in having fluid combat. Your character Geralt is equipped with two swords, spells, bombs, and even poison. Often, you’ll be exploring the free world before quickly getting surrounded by enemies. The game automatically transitions Geralt into a combat stance with a smooth fashion where you have to act quickly. 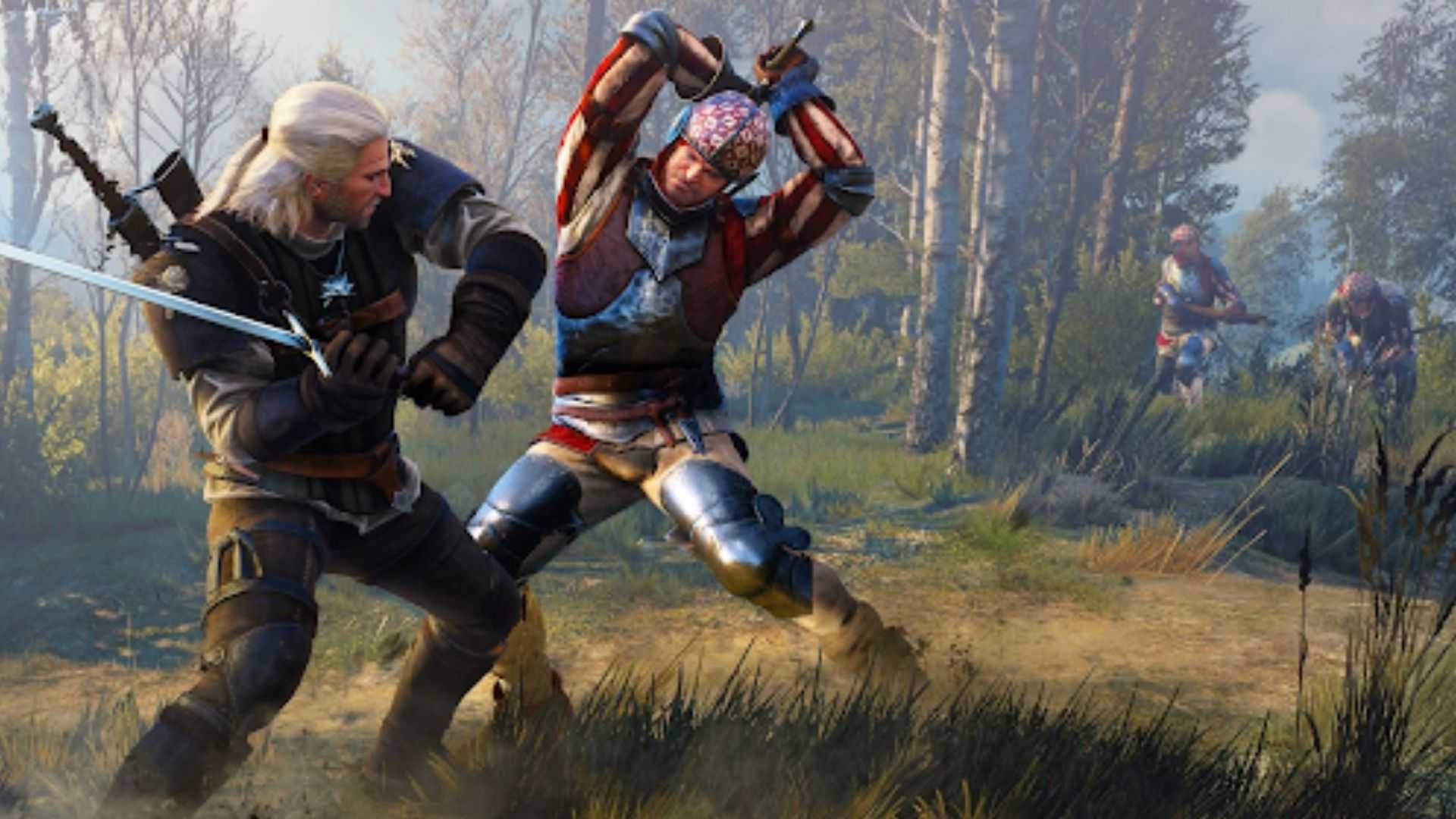 You could use blocks and dodges to buy time, or you could pay into instant execution. Quickly bring up your spell selection with an in-game menu wheel, cast, and attack with a flurry of sword strikes. Every action you take is fluent and happens fast, but very smooth.

A game designer might make the animations, but they have no clue how a player will use them in infinite gaming situations. Contextual animations make the gamer feel like their experience is personalized. Rather than using one size fits all animations, a great game has little details that keep the experience fresh. For example, Mortal Kombat boasts a large roster of playable characters as a one on one fighting game.

Each character has dozens of combo attacks, special abilities, and sizes. Giant characters feel like they hit harder and don’t jump as high. Otherwise, some characters are light and attack with blazing speed as they take advantage of the mobile fighting style. 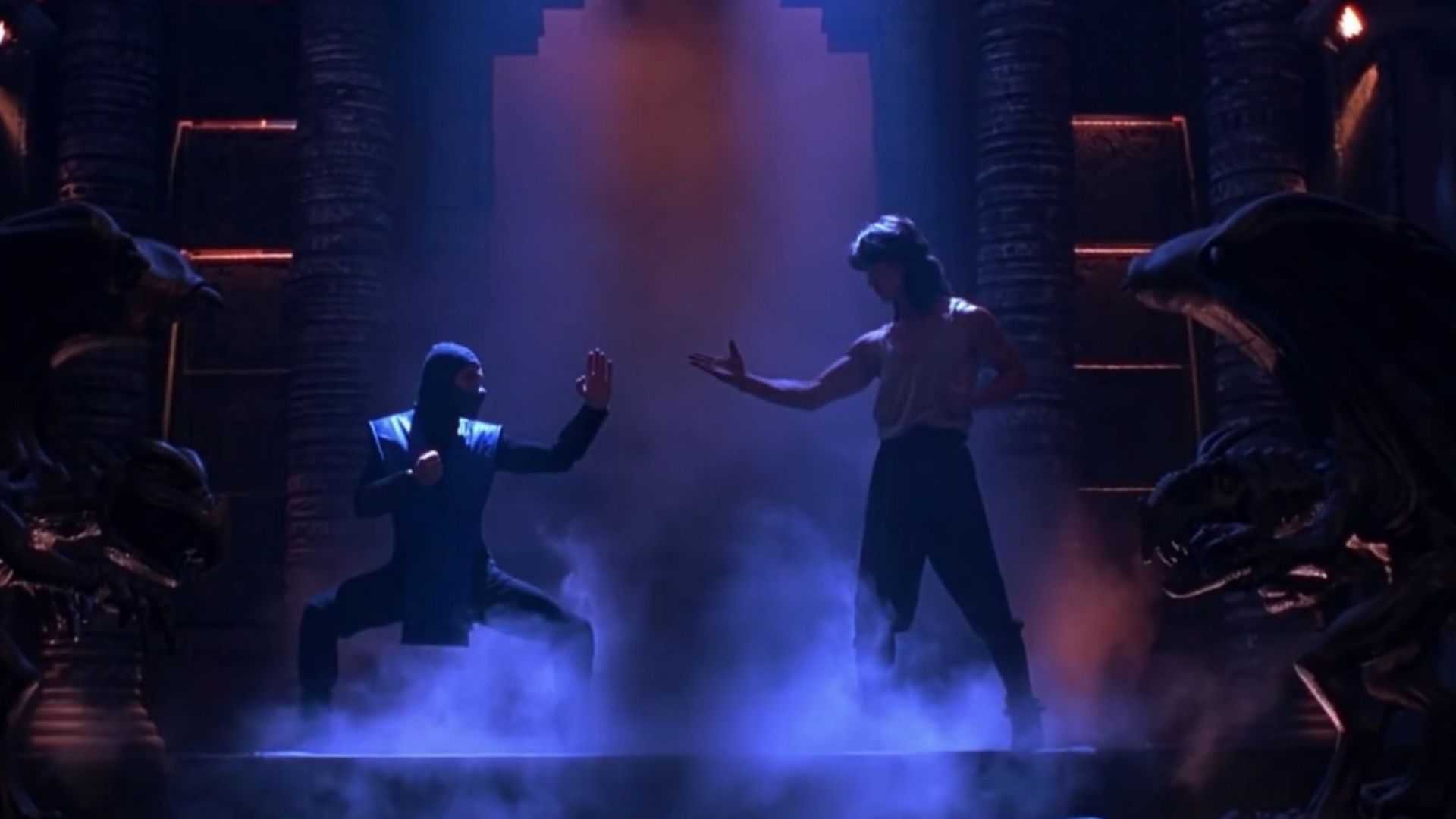 Competitive play requires each player to think about their next move like a chess game. If you keep doing the same animation over and over again, a smart opponent could punish you with the right counter move. They even go as far as including the frame rate of each individual attack (and Mortal Kombat has thousands).

The evolution of gaming design has to keep up with the monstrous growth in the video game industry. Players expect more and games have to adapt to key trends. What kind of trends are we seeing in 2021?

Even though VR is already available, it has lots of untapped potential with a limited game library. Quality virtual reality could be a real game-changer. Major gaming consoles like the Xbox Series X already faced pressure to pursue virtual reality support in 2019. As of right now, PC is the most compatible option for VR, but that could change soon. 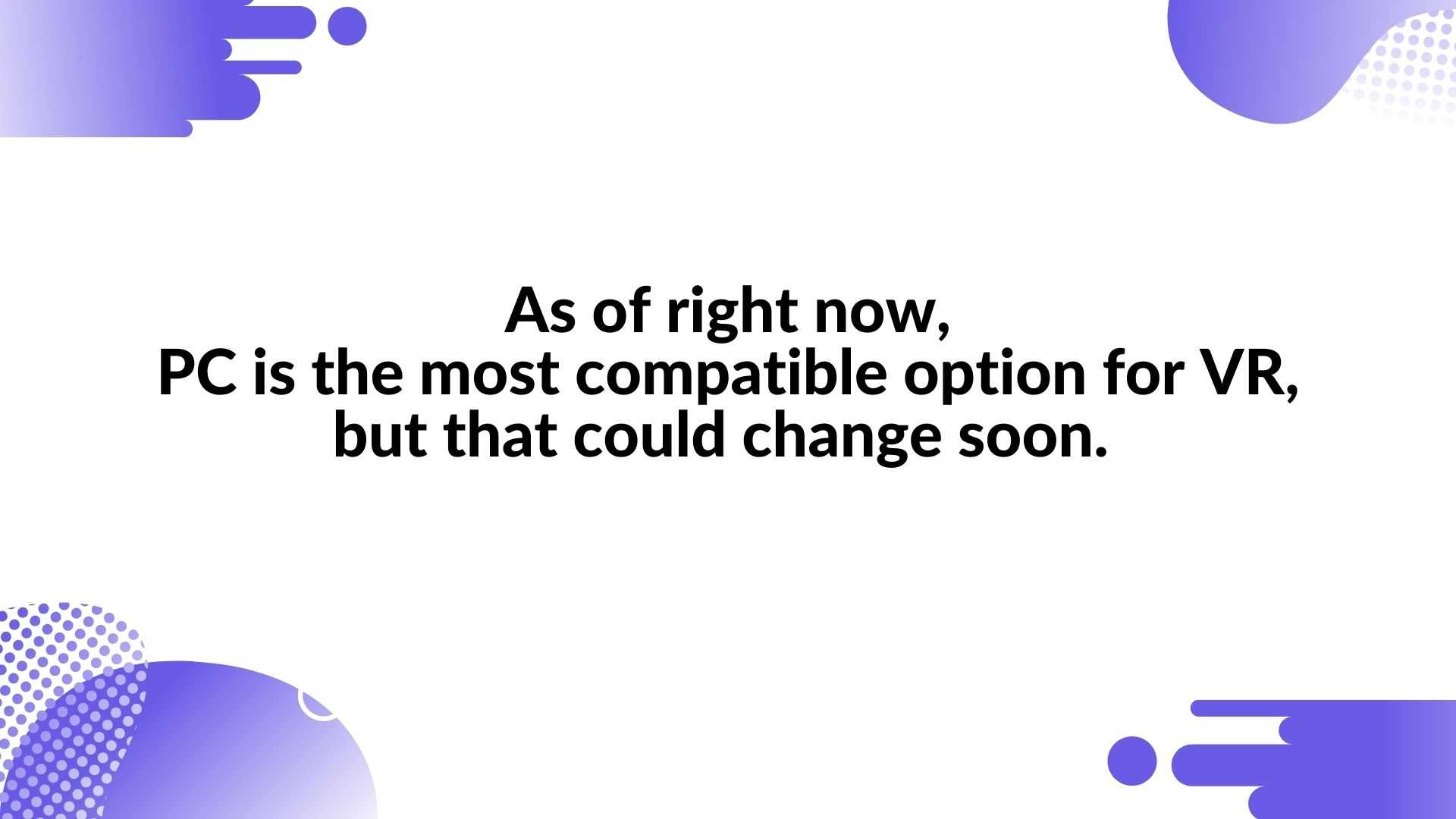 The extended virtual experience offers players a detailed view of an immersive world around them. Virtual reality is pushing game developers to double down on focusing on the surroundings of the player. It creates a whole user experience that you could physically feel in a hands-on scenario.

Purchasing a game is always a thrilling experience. Rather than old ways of hard discs and physical copies, game titles shifted to digital downloads. Players could browse thousands of titles in a game library and buy them instantly for download which usually takes hours. Now, the gaming industry leveled up once again with cloud-based games. You can stream games instantly rather than waiting for the game to download. Playstation Now has rocketed past 2 million paid subscribers already as people shift towards the cloud.

Remaking old titles is still a popular trend today as game designers capitalize on player nostalgia. Remakes are raking in sales because players are dying to know how their old favorite games feel once they are updated on next-generation consoles. Games are getting a graphics overhaul, boost to frames per second (FPS), and sound enhancement. Designers experiment with beautiful new lighting and shadow features as well. Here are some of the most popular game developers in the market that came out with remakes.

Game designers are doing far more than just making a fun game to beat. Entire worlds are being created with fine details. 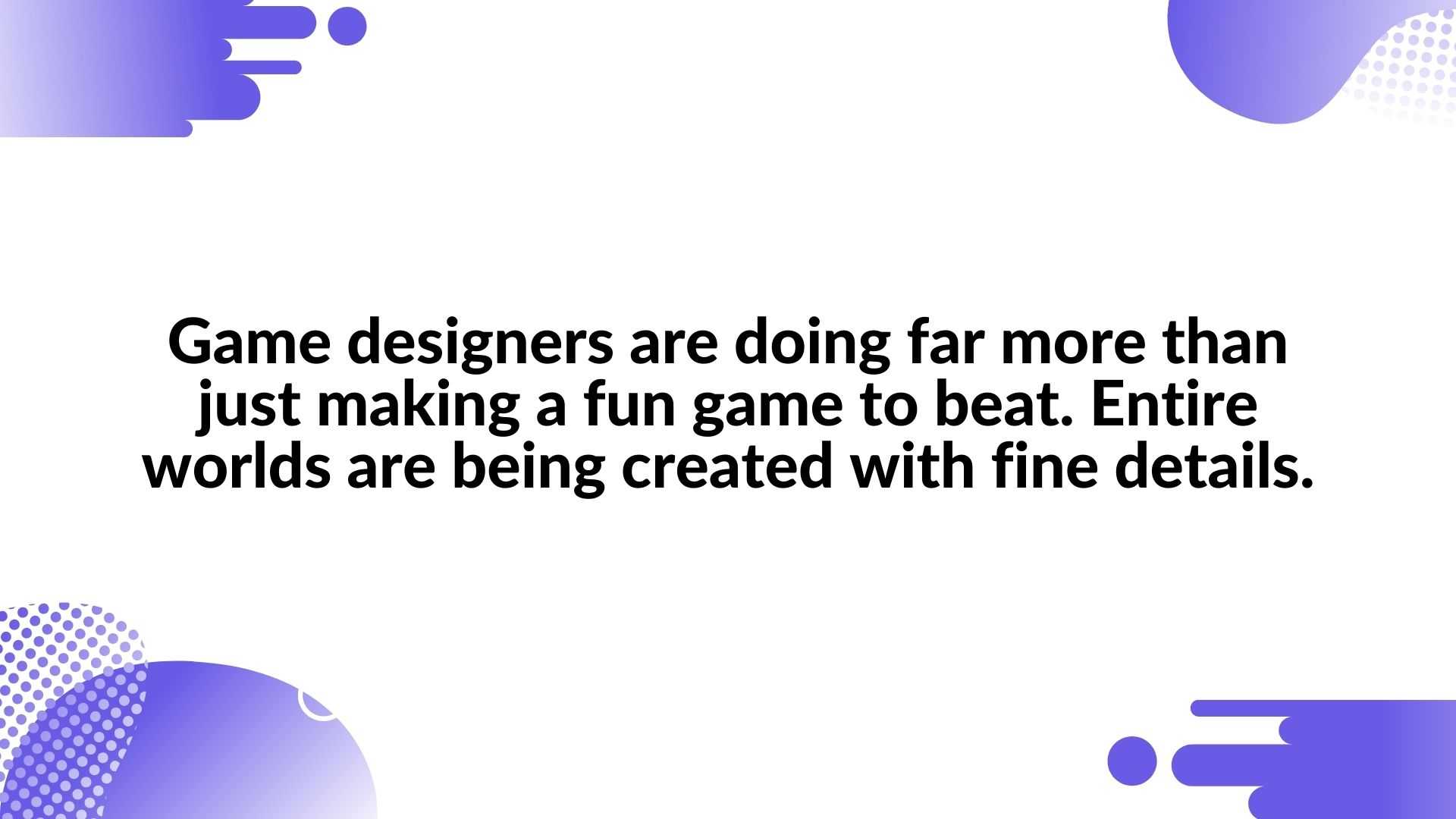 Robust animations need to be fluid, contextual and feel great. Modern-day gaming runs so smoothly that professional gaming is possible which easily competes with traditional sports. The gameplay is more sharp and precise than ever.

The entire video game experience is personalized for each person as the bar gets set higher every year. Animations are making games almost indistinguishable from real movies which is driving the demand for virtual reality. While all kinds of ideas are up in the air during the next few years of game design, one thing is certain. Video game design and animation won’t look the same in a rapidly changing environment.

To me, as a gamer with ten years of experience, it was really interesting)