Home | Blog | What YouTube is silent about: how to build a great channel keeping in mind the algorithm 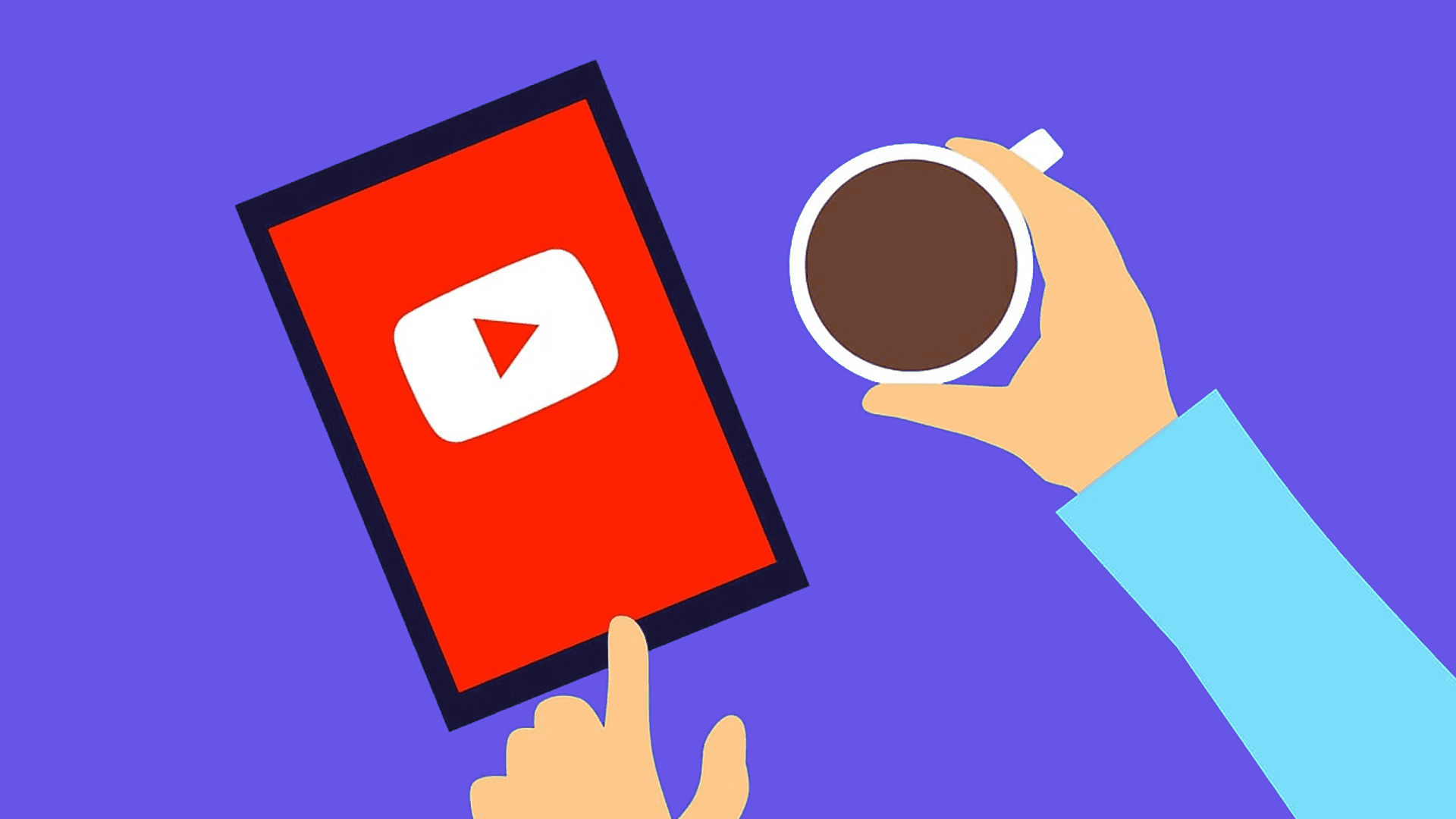 What YouTube is silent about: how to build a great channel keeping in mind the algorithm

You can hardly find a person or internet user who hasn’t heard about super successful YouTube channels. Outside this area, it all sounds like many happy coincidence, a matter of luck and so on. Partly it is true: lots of YouTube videos become viral by pure luck.  If you are a marketer or maybe you are looking for efficient ways to create a successful brand channel on YouTube, you can’t take such an explanation for the truth, as you can’t apply such a principle to your work.

Marketers and brands are very much depending on how algorithms work; knowing how each of them functioning is essential to understand how to provide communication with the audience. Well, YouTube is mostly very open about it. Even though they give hints on how it works, still keep the information that matter closed. But a few people would take a labor of thoroughly reading it, besides, except for algorithms, there are two critical ingredients – promotion and search optimization. 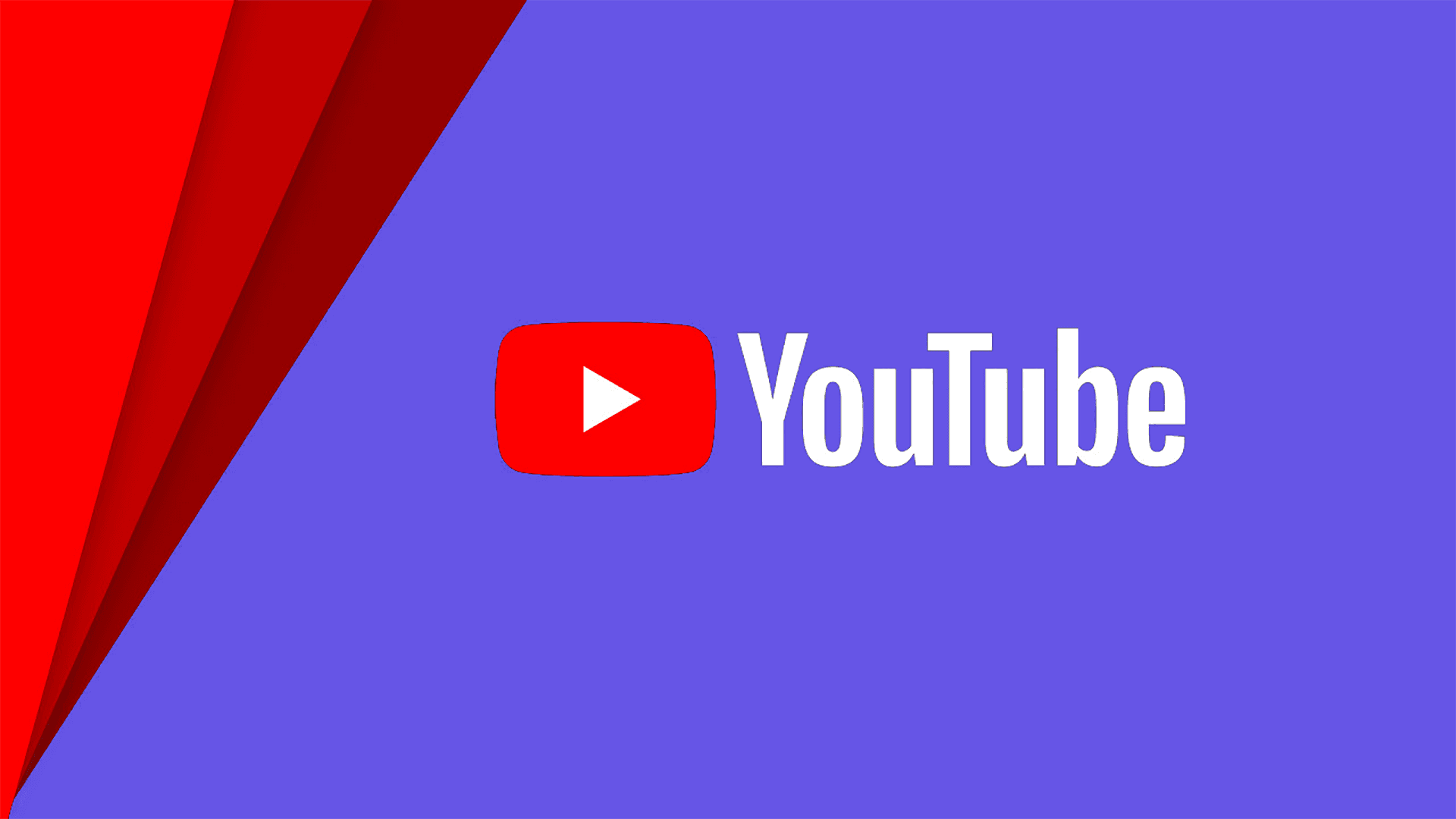 Did you know YouTube uses plenty of neural networks to calculate what people would like, subscribe or add to their watch lists based on every single action they performed on the platform? That’s right — and to figure out how it works is to reveal many secrets and hidden mechanism inbuilt in YouTube. The sinuosities of YouTube is best described by the number of people that use it right now. No one is surprised anymore that YouTube is one of the most visiting platforms in the world. But just a few years earlier, who would have thought that the closest alternative to Google will be not some other search engine but video hosting platform?

When you enter such a crowded place as YouTube, you have to be prepared for one thing: your presence on the platform – meaning, discoverability – is something that you keep. It is not given.

YouTube doesn’t give you a nudge to hack the algorithm

It’s important to note that YouTube does not encourage channels to try to hack the system. It’s evident that you should make videos people would like to watch, share and talk about. In 2012, when the algorithm was quite different, views were the most important thing. If your video was watched many times, it would be suggested to others. The more attracts more, something of that sort. However, it was too easy for many channels artificially increase the number of views. Now things have changed, and the views do not matter as much anymore. The questions, however, remains the same: how to be present and visible on the platform where there are already millions of hours uploaded? How to be seen by non-subscribers that may become you, viewers, eventually? And that is what YouTube won’t tell you.

Why YouTube designed algorithm and how does it work

What YouTube is practically doing, is explaining schematically how the entire system works, what we have to do here – is to combine all the essential things to find out how to behave on the platform to attract viewers and subscribers.

We’ve outlined some practical approaches to building and leading the YouTube channel. There is an actual combination that will help you to base upon strict data.

If you keep in mind how YouTube will interpret your actions, you can open up a number of different possibilities. On the other hand, if you don’t know that, even creating great content might not help you to build a successful brand. To outweigh content similar to yours is quite hard at the beginning. Some brands that being lead rather blindly never taste actual success.

As we said before, YouTube has been quite open about its algorithm, but it’s still only a bit of information. Most of it remains a secret.

YouTube’s algorithm is basically a neural network that draws resources to learn the way the audience behave on the platform. It gives some very focused attention starting with what kind of videos people watch and what they refused to watch even though it was something they have stumbled upon. The engagement rate – time spent watching the video, likes and dislikes helps to draw a very precise portrait of a specific user.

Here’s one vital thing: all these things analyzed by YouTube to provide users with content they might like. From a user’s side, it looks like this – similar content will continuously appear in the section of suggested videos and home screen. Plus, the search will be highly personalized. You’ll be surprised, but 70 percent of all videos watched on YouTube from the suggestions. The neural network works pretty good, right?

What kind of goals the algorithm has?

To tell the truth, YouTube’s algorithm has only two goals: to offer viewers video they would like to spend time watching and to make them stay on the platform as long as possible. Therefore, in each section, the viewer will get some recommendations. It includes earlier mentioned suggested videos, as well as home, search, subscriptions, notifications, and trending. It is also explaining why YouTube offers you some videos from your watching history. The algorithm is not to decide what video is good and what is not. It is not evaluating video to filter the best of it for you. The built in goals are to suggest specific videos for a specific viewer.

How it ranks videos in search

Now, we will see one of the essential things that help YouTube to rank you in a search. When creating a channel, the first thing you should be thinking about is, surprisingly, not content. Well, not only content, let’s put it in that way. How exactly YouTube will rank in search depends on how well you designed metadata: Video title, description (both video and channel), keywords, captions and more. The more precise information you’ll give to the machine, the more likely it will place you accordingly. If you choose words very accurately, create keywords for people to read (not the machine!), you increase the possibility to stay higher in the search. If you can create those kinds of things by using playlists, links in descriptions, if you call viewers to action, YouTube will be pushing you to a bigger audience. Your content will be shown in front of a similar audience as your own.

What about a video itself? If you worked good enough to guide the viewer through the whole video, it would also affect your ranking position later. What we mean here is that you have to make a viewer watch the entire video. How efficiently you promote the channel also affects the way you’ll be ranked. But we will talk about it later.

Another point: YouTube rarely pays attention to the channels compared to videos. Channel recommendations would only appear to serve a viewer something to watch later, but generally, the system is different. For example, the algorithm would analyze what kind of videos the user watched, and what provided the highest level of engagement. So it will suggest you watch a similar video but not a similar channel.

What affects the algorithm?

YouTube is taking all of those things into account when it is serving suggestions to the audience.

Why is it important to have a good engagement rate from your subscribers?

Imagine you have just uploaded a video to your channel. Now, you wait for the reaction of your subscribers. What comes is vital for your channel: if the audience watches it, you are getting an excellent average view duration, YouTube will decide to show it to non-subscribers. If not, the algorithm thus will not react to you in that way.

How the algorithm interprets views?

We are going to ask you to imagine another situation. Let’s say an average number of views on your channel is a few thousand per ten days. If your next video doubles this number, YouTube will react almost momentarily. For the algorithm, it’s a sign that this video is “ready” to be seen by the bigger audience.

As you can see, the success of your channel firmly depends on videos. Each video is influencing the other one, according to the algorithm and its ways to understand the engagement rate.

Is that so important to have a lot of subscribers?

A number of subscribers have always been the scale of success. But here are some interesting facts: the engagement rate rarely comes from the subscribers. If you compare how the subscribers and non-subscriber interact with your content, you’ll be surprised. On some channels with hundreds of thousands of subscribers, there are only a few percent that actually watch, comment and share videos. The rest of the viewers comes from the suggested section. So, if a user has subscribed to your channel or not is not that important. We have to say that the algorithm is more important how viewers interact with your videos. The subscribers, of course, are important, but it is better not to overrate their quantity.

Constant promotion required even if your content is exclusive

Always promote your channel and every video – use different social media to tell about a new video, post links and encourage people to watch more. Optimize your titles, tags, descriptions, thumbnail, subtitles, captions; finally, make playlists. All these actions allow YouTube to place you and push the algorithm to show your video to non-subscribers.

What YouTube is silent about are the little, but extremely important, connections between promotion and content, one video with another, the effect that subscribers and non-subscribers have on channel’s success; as we’ve mentioned above people tend to overrate things that less important.

What we wanted to say is that your work as a YouTuber isn’t finished after you uploaded a video. The platform is ingenious, and to experience real success, you have to notice many small connections between your actions.

The most striking thing about YouTube is that you can’t calculate what will bring you attention. The algorithm counts every action – both yours and your viewers/subscribers to decide how to place you. Basically, the platform encourages you to make outstanding, high-quality content; on the other hand, you shouldn’t stop promoting it and looking on how to improve the next video.

This will be to the liking of YouTube fans

Hey There. I found your blog using msn. This is a really well written article.
I will make sure to bookmark it and come back to read more of your useful info. Thanks for the post. I will definitely return.

Very nice post. I just stumbled upon your weblog and wanted to say that I’ve really enjoyed surfing around your blog posts.
In any case I will be subscribing to your rss feed and I hope you write again soon!

I’m not sure why but this weblog is loading very slow for me.
Is anyone else having this issue or is it a problem on my end?
I’ll check back later on and see if the problem still exists.

I am constantly scratching my head, How to make my Youtube channel better?!

Hello there, I found your website by the use of Google even as looking for a similar topic, your website came up, it appears good. I have bookmarked it in my google bookmarks.