Home | Blog | Why Animation Has Become A Powerful Marketing Tool 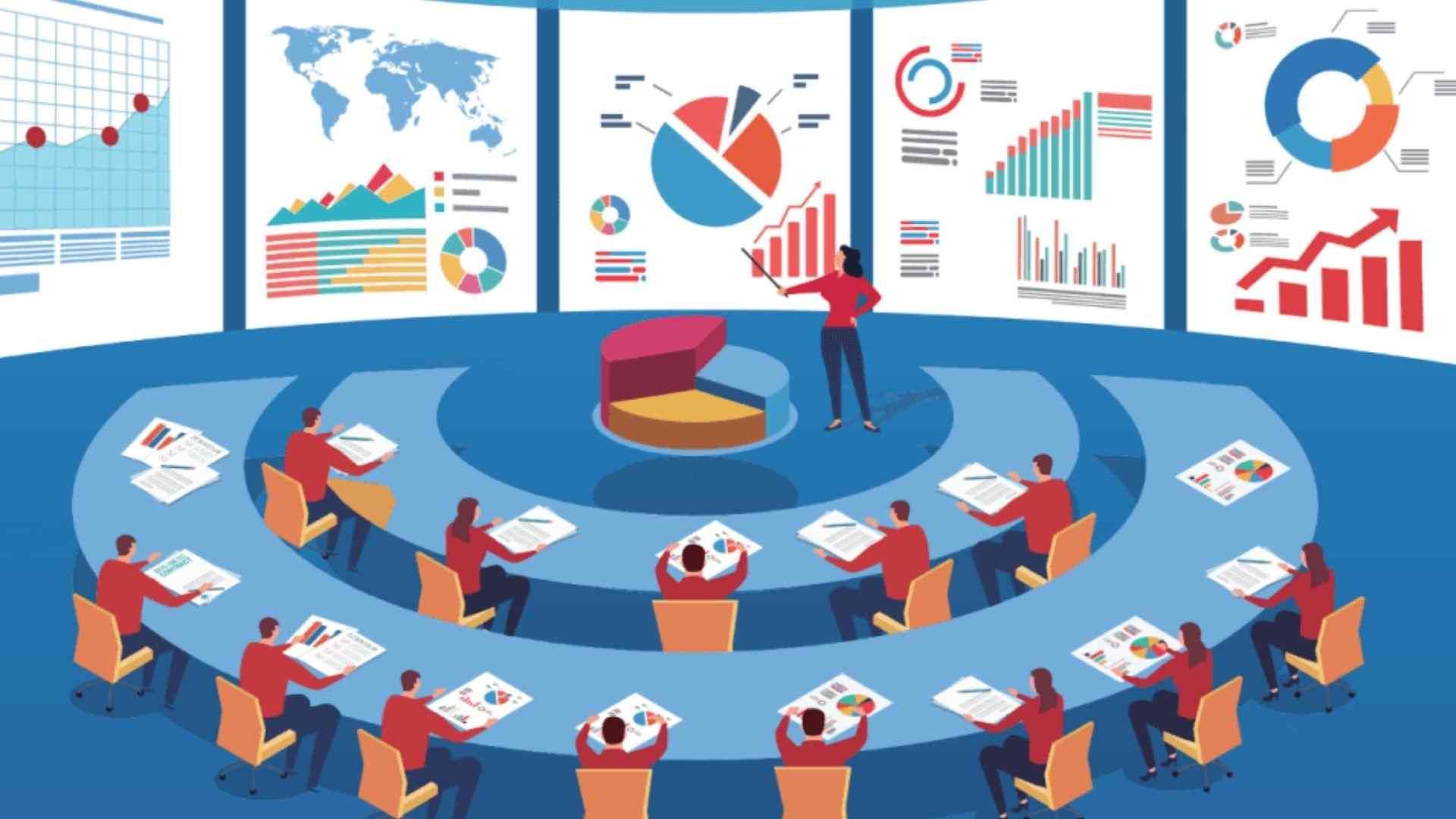 Why Animation Has Become A Powerful Marketing Tool

By the year 2020, according to several studies, more than 80% of the world’s internet traffic will be video. The large part of it will be covered by animation. Today we can see how different types of animation are capable to attract the right audience. It helps to create brand recognition, and it’s very captivating. During the last several years’ animation absolutely reasonably has become a great instrument to boost sales. 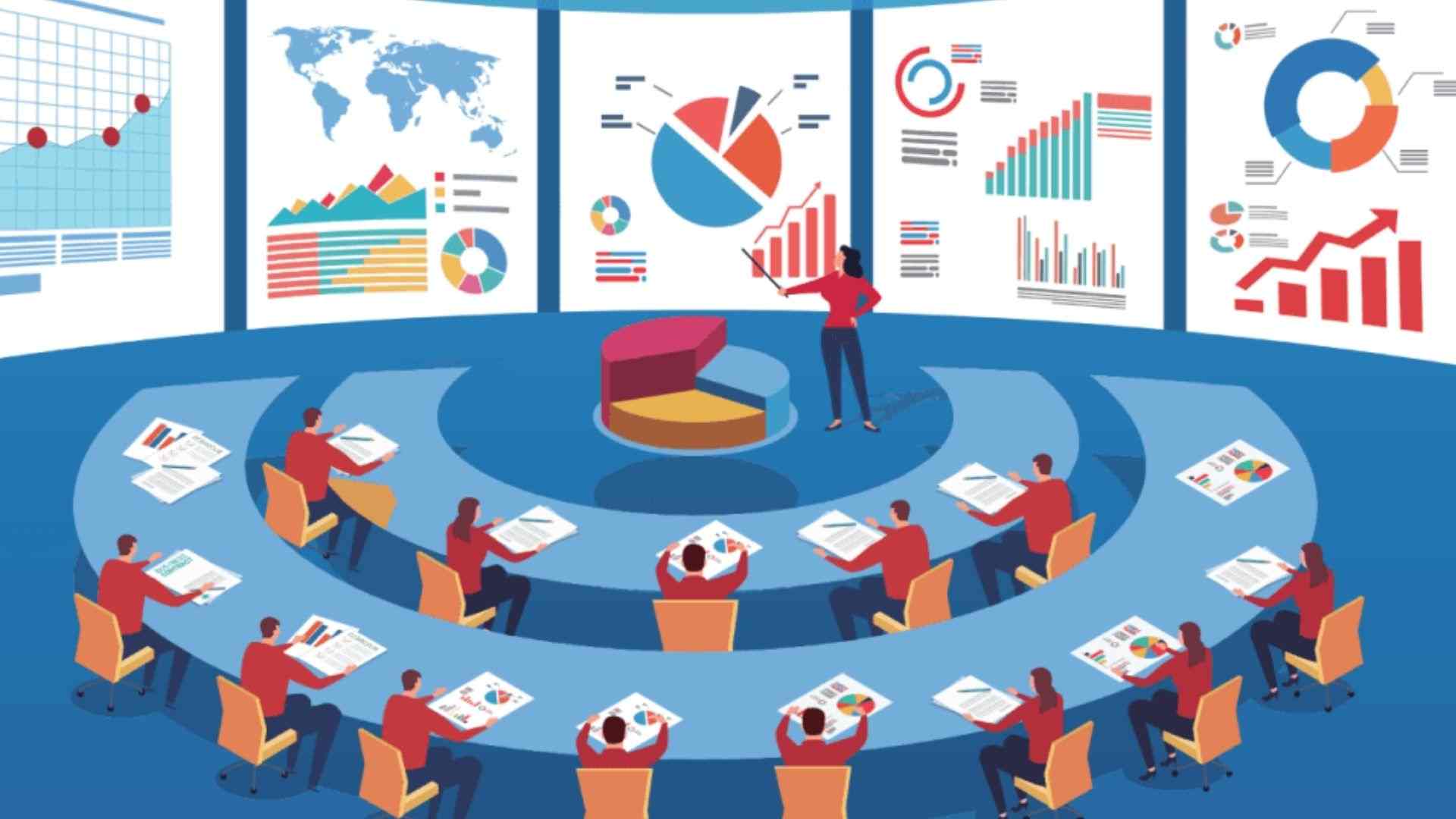 There is no mystery that marketing shapes by its means. But what we are looking today is not an evolution of tools to entertain and keep the client and audience. The reason seems to be a bit more sophisticated. The easier and preferred way for people to receive information is more likely coincide with light, unobtrusive facilities of animation. As researches show adding animation to an email letter could deeply increase the click-through rate on more than 100%.

Animation has become a great, in some way – very relieving answer to endless emails, texts and advertisements. Marketers realized that animated video is a much more powerful tool to engage and keep an audience. It goes without saying that the main requirement today is not so much what the message about as what it looks like. The meaning comes after. As a marketing tool and in the same way as an instrument that is shaping the way internet marketing functioning today, animation completely satisfy this requirement.

There is further evidence in a fact that animation is working better than its predecessors – advertisement and text in social media. It’s easy to notice how the usage of animation is changing the leading social media in the world – Facebook. Not to mention animated advertisements on YouTube and how they attracted lots of attention.

Where And How Animation Works

There are many ways to use animation or high-quality graphics to target your potential audience. The effectiveness of these tools simply hard to doubt. The complex data that was conveying by infographics looks merely more amusing and interesting in a short animation video or even a gif. It will more likely motivate a client to perform a targeted action.

Animation has already been used as a marketing tool in a variety of areas. Let’s take a look at some of them.

• Mobile apps might be the first one on this list. In fact, the apps probably one of the most demonstrative examples of animation to change and shape marketing today. The way apps look is completely depending on animation means and decisions. The animation is inherent to the nature of apps generally.
• Websites. The animation here usually used to provide visual navigation for the newcomers. Basically, by using animated video, you can represent the complexity of the website in simple, understandable terms. It also works perfectly for introducing new elements on the page. In this case, animation helps the user to understand the definition and goal of the new element.
• Social media commercials and video advertisements. As we have mentioned before, animated videos in social media become practically a new trend.
• Explainer videos. This area is moving up incredibly quickly and the animation is probably the zest of it. Short, easily understandable and light content is very popular in every social media. 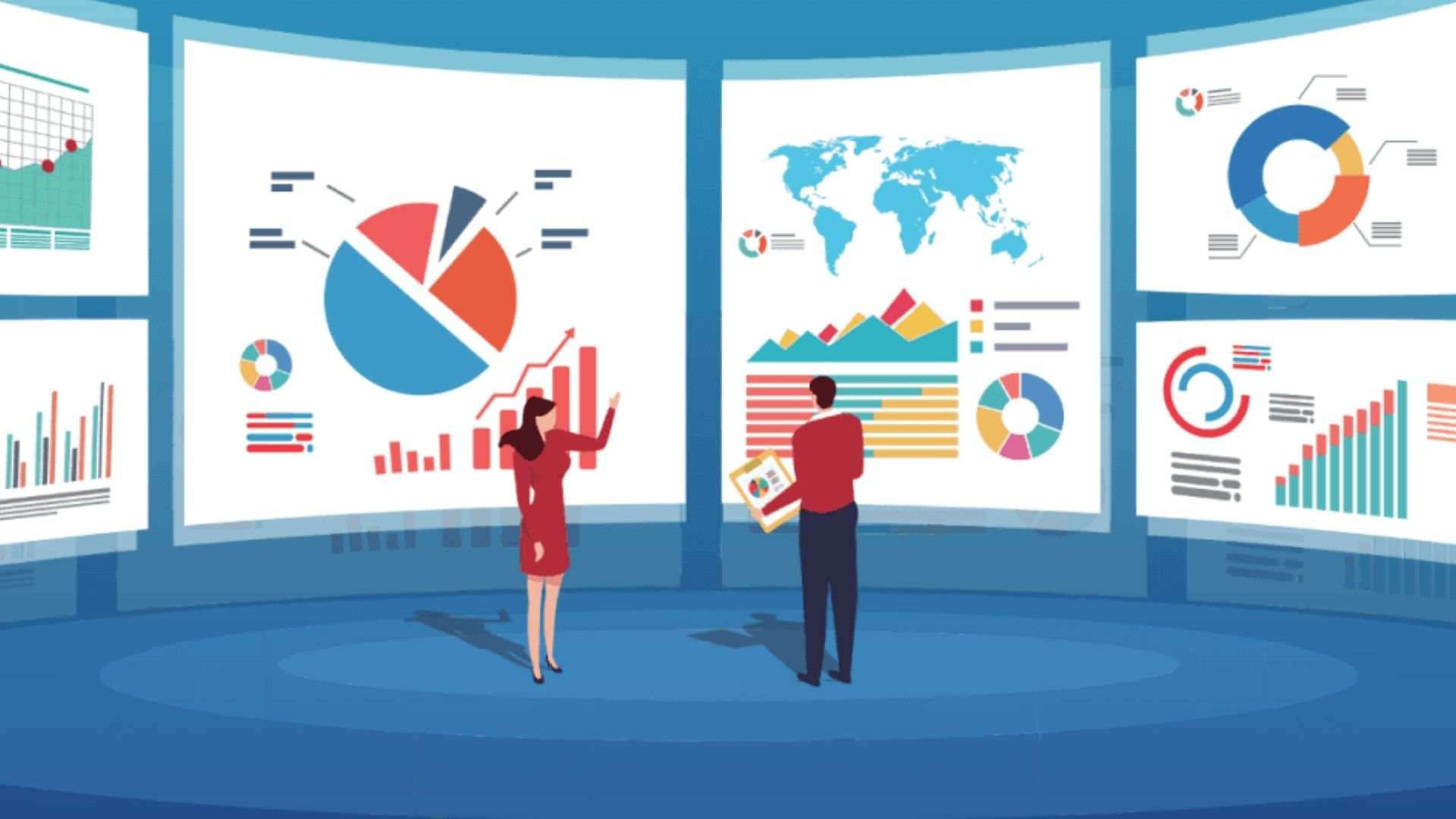 User’s patience today is somehow very limited. So, in order to prevent the audience from boredom animation has become a great part of daily experience.

Let’s take a look at the statistics that clearly shows how the presence of animation become an amazingly important marketing tool:

Animated video on a landing page increases conversion on 85-90%;
60% of users are convinced to buy a product after watching a short video;
According to statistics, youtube users view more than 1 billion hours of videos on the platform every day. The great part of it is an animated advertisement in the beginning and the end of the video.
Videos more likely will engage the user to look for more information about the product.
Many recent scientific discoveries enhance the idea of the animated video (as well as any visual content) as the right medium for the way the human brain works. By saying that 90% of information transmitted to the brain is completely visual, animation as a marketing tool becomes even more legitimate and justified.

Do you have an animation video – the one that can present your product in simple concepts? The success of your business might be rooted in a way you presents the main ideas of the work. The video, as we mentioned before, is an extremely powerful medium to share and acquaintance audience to your work.

If you don’t have one, consider the possibility to make it. You must note that business is able to gain a new dimension once you add an animated video.

Hey there, I think your blog might be having browser compatibility issues.
When I look at your blog site in Safari, it looks fine but when opening
in Internet Explorer, it has some overlapping. I just wanted to give you a
quick heads up! Other then that, awesome blog!

Hey! This is my first visit to your blog! We are a group of volunteers and starting
a new initiative in a community in the same niche.
Your blog provided us valuable information to work on. You have done a
wonderful job!