Home | Blog | Why You Should Make Animated Advertisement And What Type Of Animation To Use?

Why You Should Make Animated Advertisement And What Type Of Animation To Use?

Since the best way to increase sales today is to make a captivating, original, and catchy video, this area is continuing to grow with great pace. Many different brands become easily recognizable just because they used video as big, sometimes even leading part of their marketing strategy. 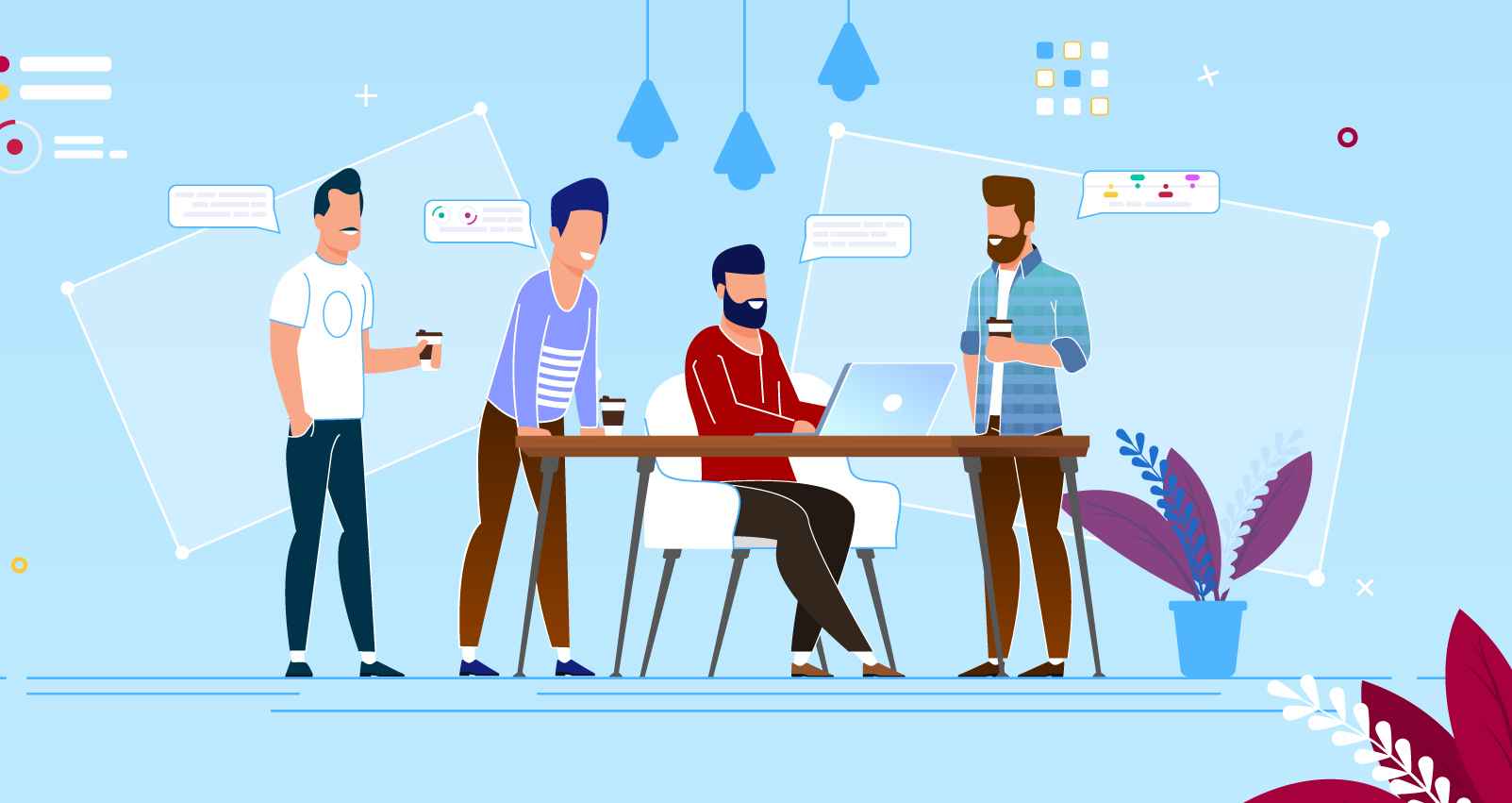 To establish a memorable look and to make a brand interesting you have to convey the meaning of your product articulately. Just imagine, by using an original product video, you have chances to increase conversion on fantastic 144%!

By what means we can make an interesting, clear video that could fascinate the audience? If you gaze around the answer will pop up by itself – the best way is to use animated video. Animation can be considered in many respects an ideal way to exclude boring notes in advertising.

In this article, we are going to take a look at a different type of animation used in the advertisement and analyze which one is better to apply in order to achieve a new level of sales as well as good brand recognition.

Why animated video is working in ad?

But what makes animation work as a good strategy to increase sales and, in the case of advertisement video – to help the viewer make a purchasing decision? Animation can be an amazing way to build a good narration. It helps to consume information in both relaxing and engaging way. The cartoon-like videos have this ability to make users feel less tense and perceive new information with ease. In a slightly humorous fashion, it can cover different areas. It conveys a message in very simple terms and easily attracts attention. The state video marketing reports, almost 70% of viewers would love to learn about the product they might eventually buy by watching a video. Another reason is about the age of the main audience. As statistics on millennials marketing behavior reports 7 of every 10 millennial users are likely to learn about the product from company video. We would also like to add that using animated video basically means to give an opportunity for the brand or product speak for itself.

The zest of animation

In other words, animation most likely can play a role of the “catching element” and therefore to attract more interest. It’s not a secret that as a visual aid animated video can be much more impressive and interactive than a “real” video. In fact, due to research on the impact that video has on purchasing decisions, it would be safe to assume that instruments your company use in advertisement video are changing the way your audience would respond. It is another reason to make an animated video for advertisement rather than just a shooting video.

Let’s dig into several reasons why video animation is working as an advertisement much better than, for instance, text.

How animated video can work on an emotional level with the viewer was shown in a beautiful advertisement made for Airbnb with almost 6.000.000 views! They took an incredible story told by one of the guests and made it as a part of the leading narrative of what the company is and how it can connect people.

Animation can convey the important message you intended to deliver in a very convincing manner. Let’s see how Nestle in their animated video advertisement is showing general facts of the company’s influence and combines it with a simple animation style. By the means of infographics, the company is showing and expressing its commitment to the customers’ needs and its own principles.

Animated video would never complicate the narrative elements of the product. On the contrary, there are many ways to make it as clear as possible, even wise-crack. It helps to improve your communication with the audience and sometimes unexpectedly widen it.

Animation easily combines different goals – to show the product, to educate in the area you present, to highlight important data in understandable, gentle ways; finally, to use a playful approach. It would leave rather distinguish trace in the viewer’s memory. The great example is what Google did in Project sunroof, gaining more than 2.5 million views. The aim here was to help people realize how abundant sun in producing energy. Google proposed to map the roof’s solar saving potential and to use it for the sake of the economy.

For starters, it is necessary to make some boundaries. You must know your target customers and the exact purpose of your advertisement video. The type of animation you are going to use should be inherent to the content of the product you sell. The list of video styles is quite long, so the art of choosing the right one is in the ideal balance between animation itself and the subject of your video. It is widely known that stories are defined by the means they made of. So to choose the right type of animation according to marketing aim is to build an ideal way to show and promote your product.

It is important to remember about music and sound effects. The animation itself is an essential part of the video, and the type of it is the main medium. However, if you want to successfully transport the audience into the video environment, you need to utilize music. Sometimes a few minimalistic sounds are completely enough. Sometimes you are going to need a whole song. Besides a voice, leading the narrative, the sound is so effective because of the feeling a viewer eventually gets – the sense of completeness. Take a closer look at how meditation app Headspace – one of the best in its area – added sound environment in their animated video that has achieved 17 million views! The whole animated video is impressive. It speaks in simple terms showing to the user how the app works and what benefits it can bring. 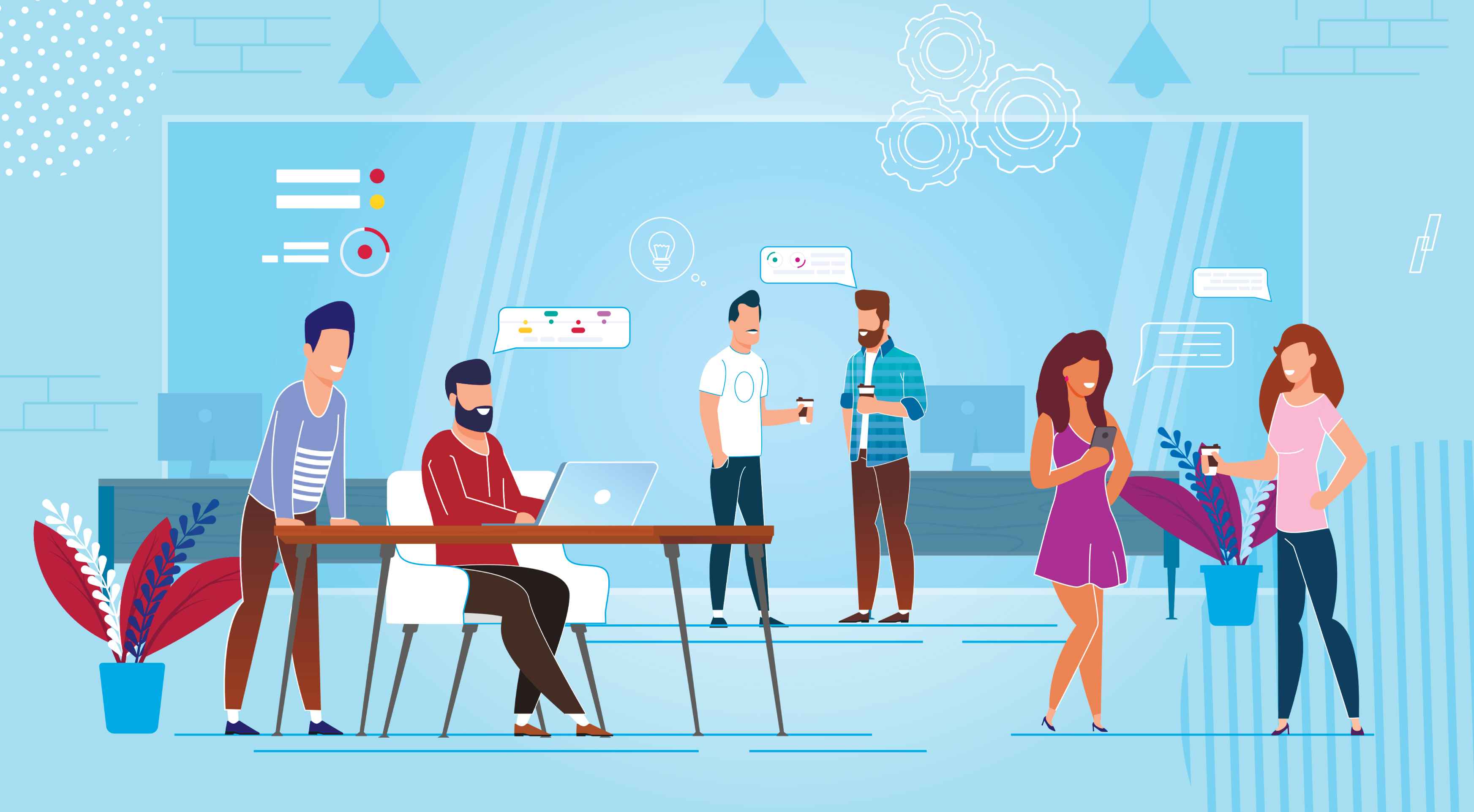 Animated video used in an advertisement has something that can be called a shortcut to evoke customer’s emotions. We can’t say for sure what exactly is working here – is it the nature of animated, cartoon-like pictures associated with fun stories for children or some other unconscious aspect, it is, by all means, works incredibly well. It can be dead serious as well as hilarious – but in both cases, it never will be emotionally hard. It is how animation works.

To use rather unconventional tools in advertisement video means to change its nature. Once you decided to make a video with whiteboard animation or with simple animated typography, the whole genre is evolving in its relationship with a customer and general audience. Being powerful entertaining tool animated video is also extremely good for the purpose of selling things. No wonder that brands like Google or Apple are frequently using animation in their ads.

If you still don’t use animated video in your marketing strategy, you may want to consider adding it. Shoppers decision to buy or to ignore your product is more likely depends on the video you have.