A thumbnail is a small image or sketch serving as a guide or placeholder for a larger image. The illustration and annotations depict the story’s or character’s main character, eliciting a fast visual thought. They usually fit in a box measuring the size 2 to 6-inch.

The primary goal is to make the character and tale memorable so that you recognize the show or nature of the character or scene. Thumbnails can also be thought of as rough sketches of a concept, location, or storyboard.

Because they lay out the immediate action, they are almost always gestural sketches with minimum detailing. They are never the finished piece.

There are two primary rules to designing a thumbnail: only do a crude gestural drawing and use it to seek feedback.

They are designed to be raw and not polished because they illustrate an idea, scene, or storyboard. As a result, a thumbnail is frequently rushed, sloppy, and more of a concept than a finished piece. The thumbnail is more likely to be a work in progress than a completed character or scenario.

Thumbnailing is the process through which animators plan the scenario, character poses, and the entire storyboard. It is the initial step in the animation process. Thumbnails are thus primarily used for planning.

Before you begin the finishing touches, you can use these thumbnails to obtain input from the animation director. Because animation takes a long time to complete, collecting feedback on your thumbnails may be the best option.

Doing it initially decreases the project’s chances of being changed after hours and expertise being wasted on a project. The majority of animation directors advise their animators to begin using thumbnails to make modifications quickly. 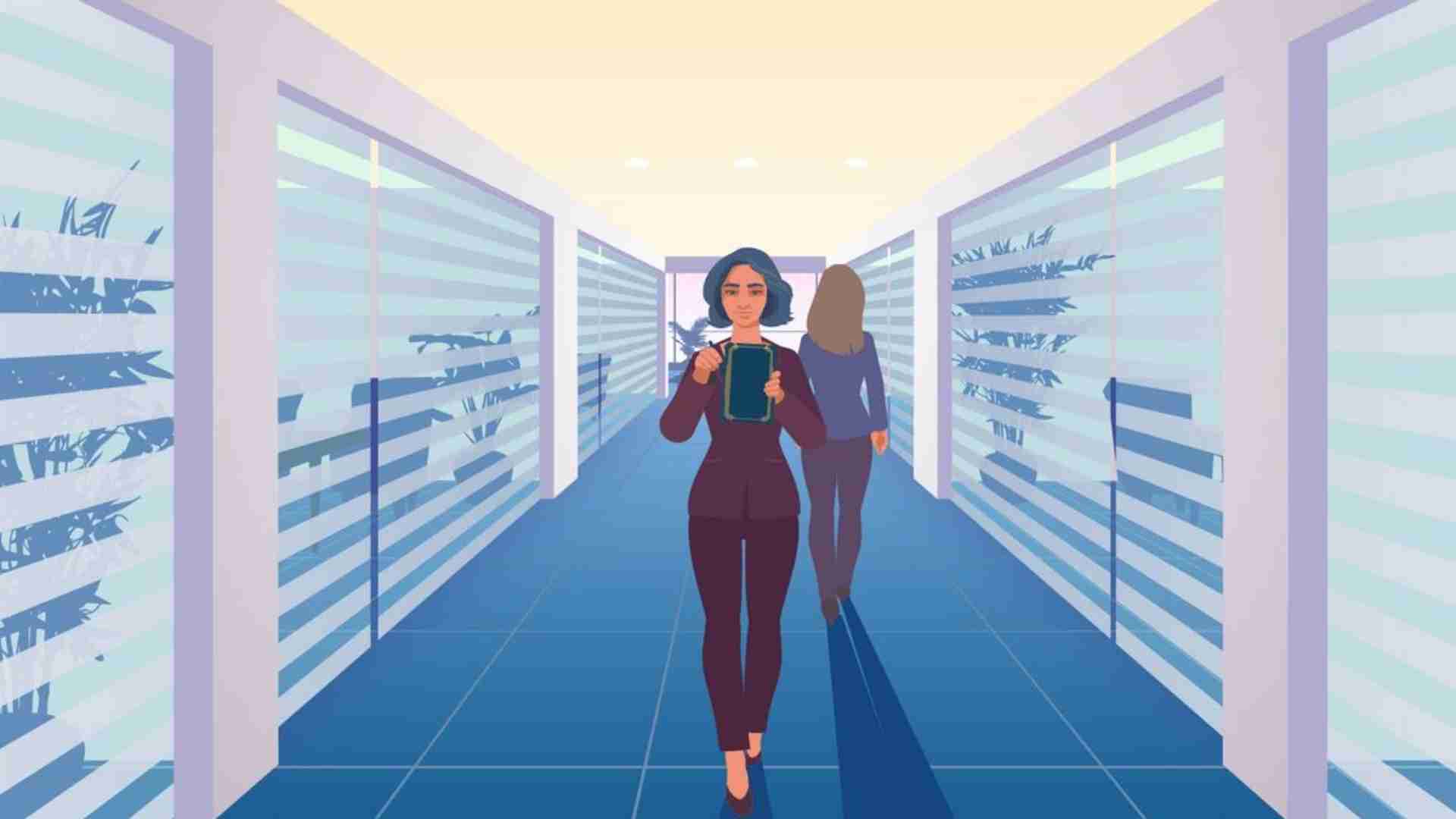 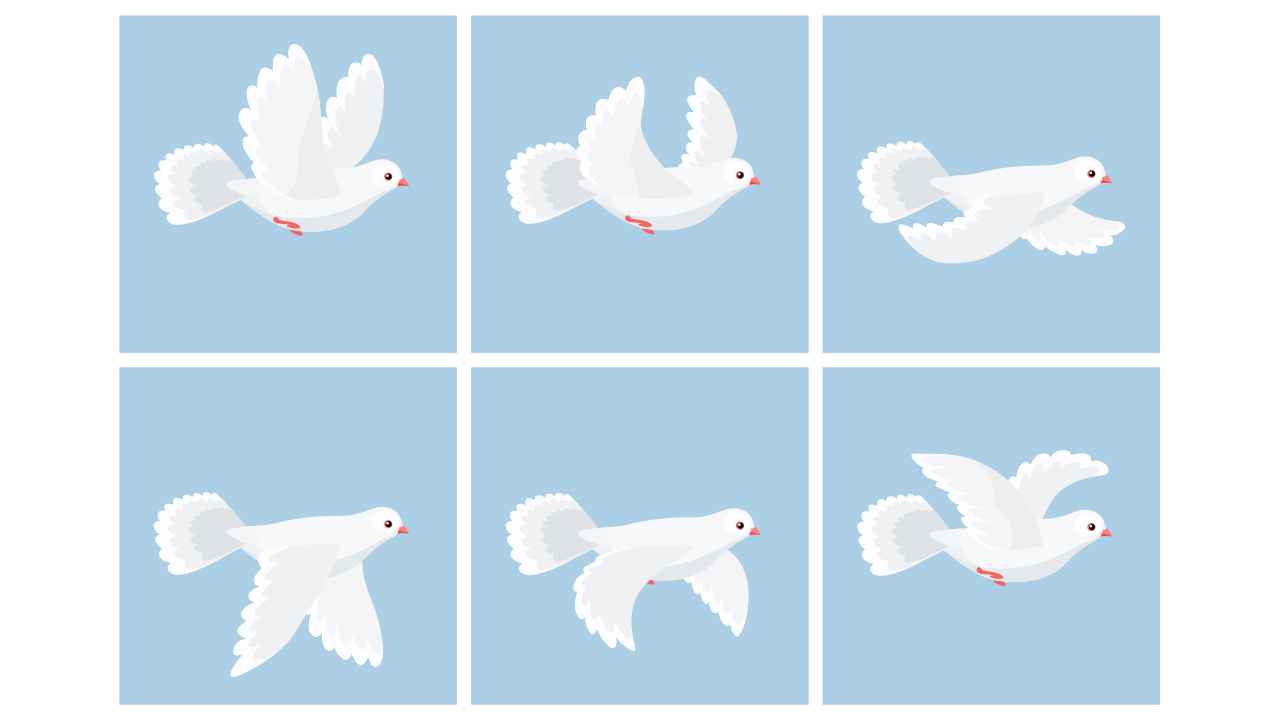 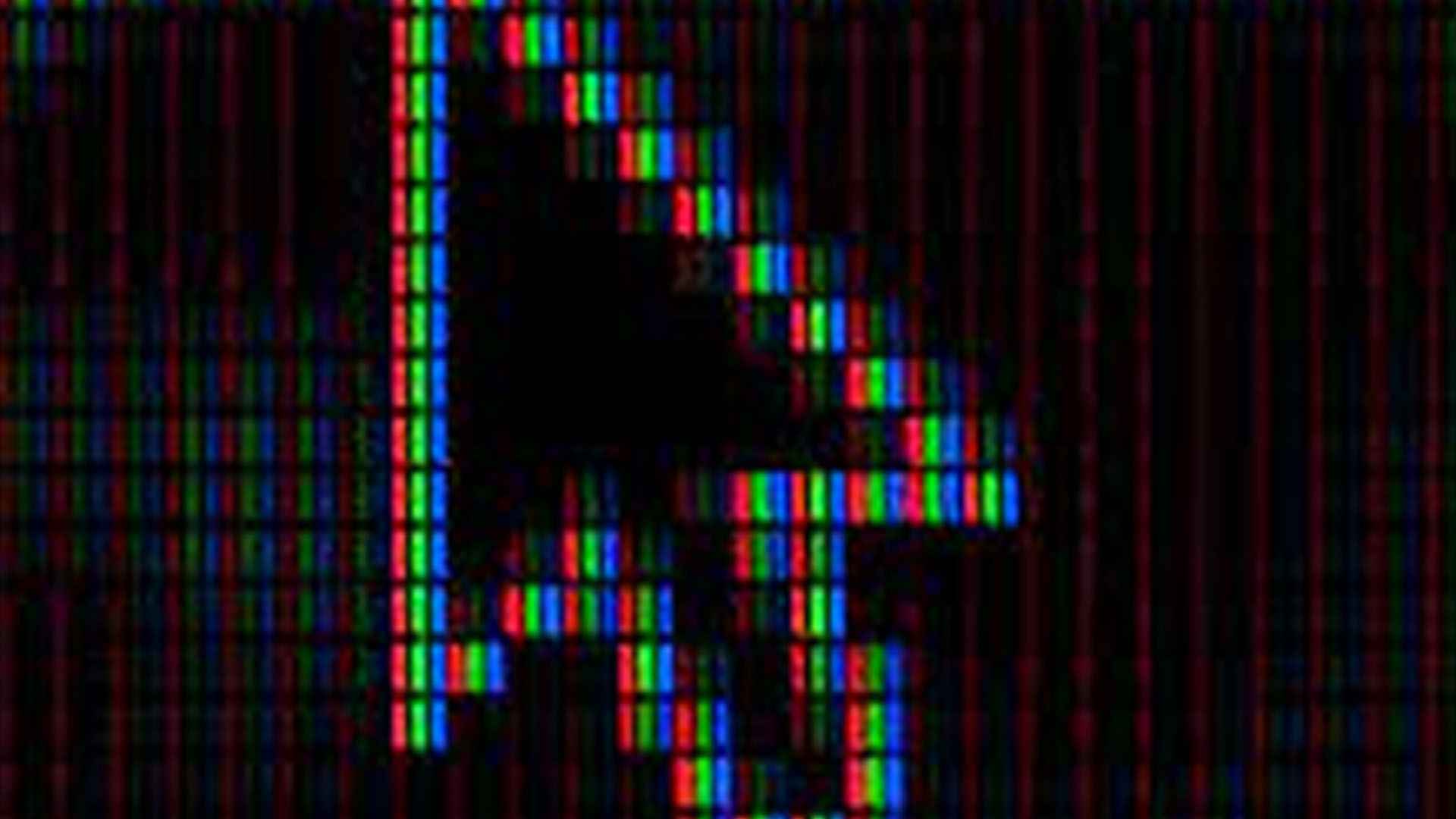 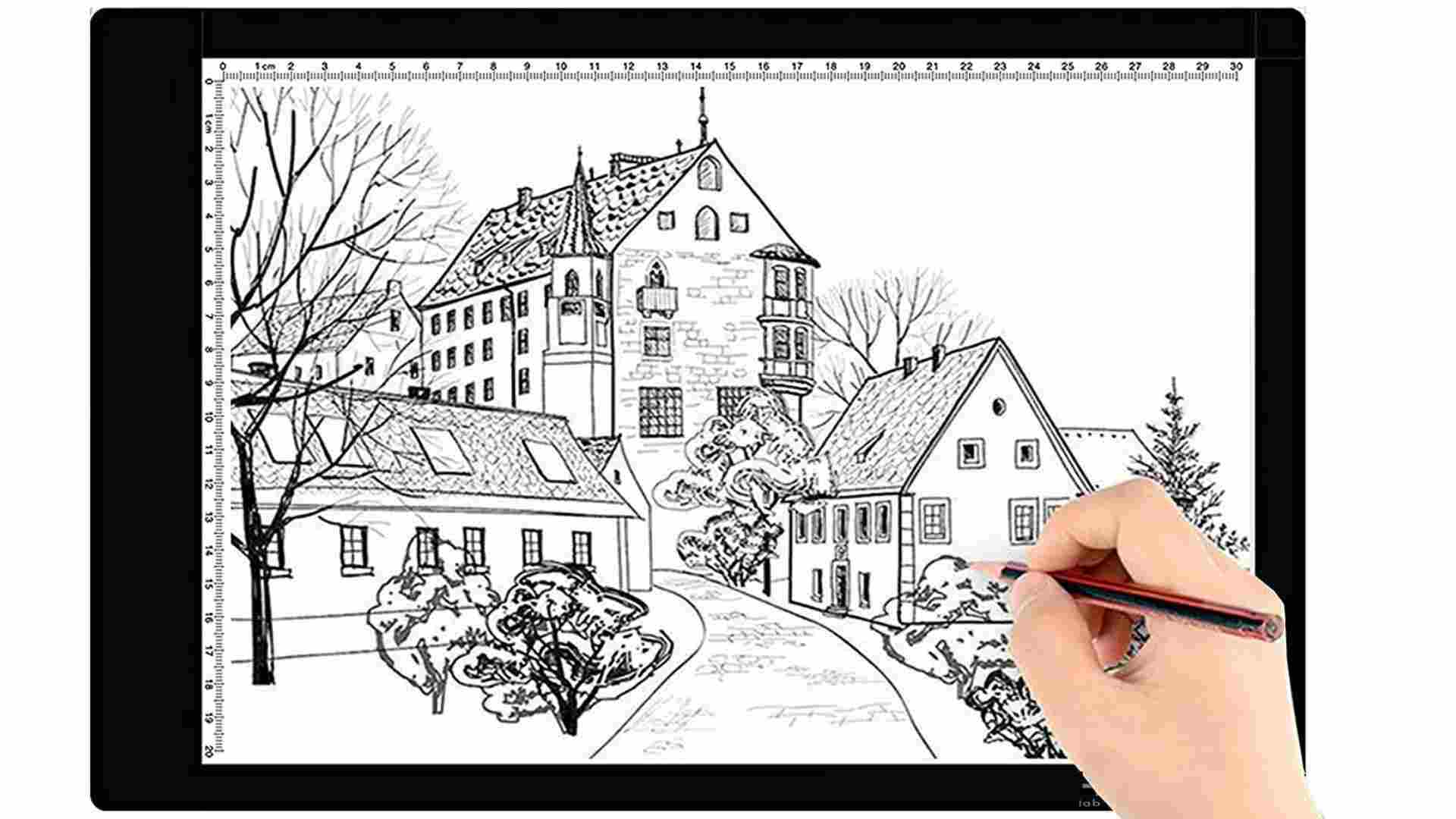 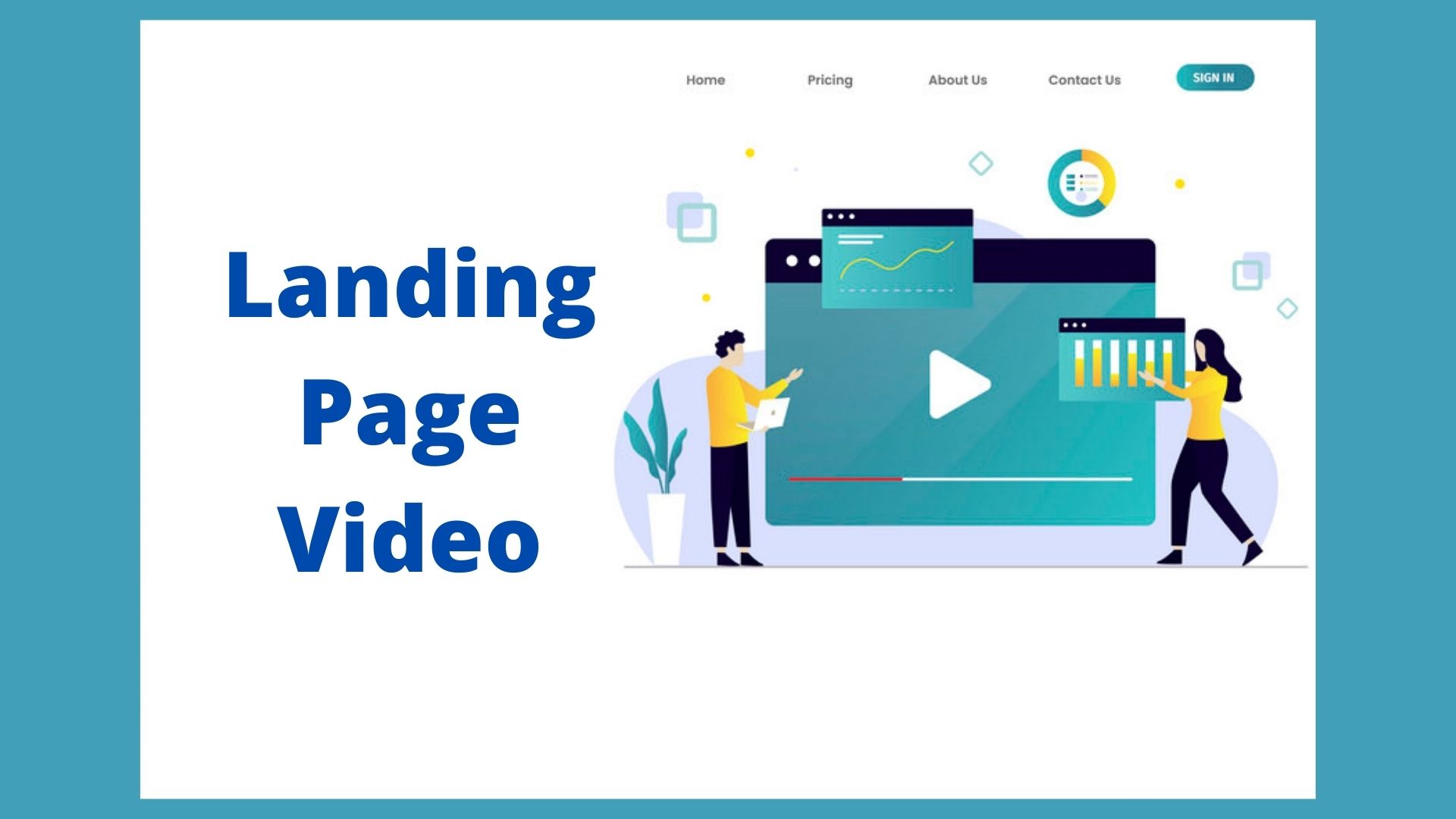 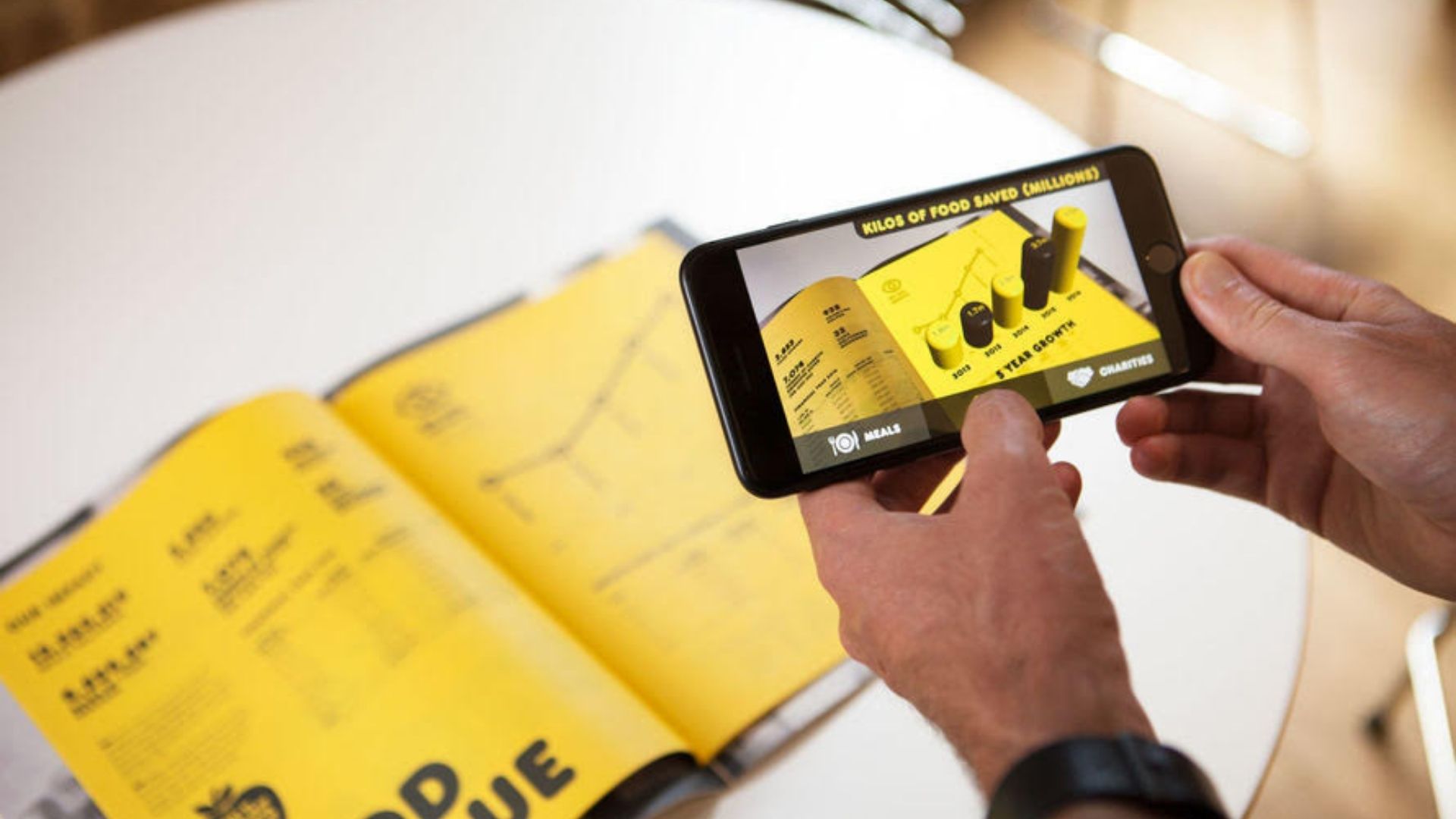 Have you stopped updating your dictionary?
It’s a pity. After all, you were able to do it.