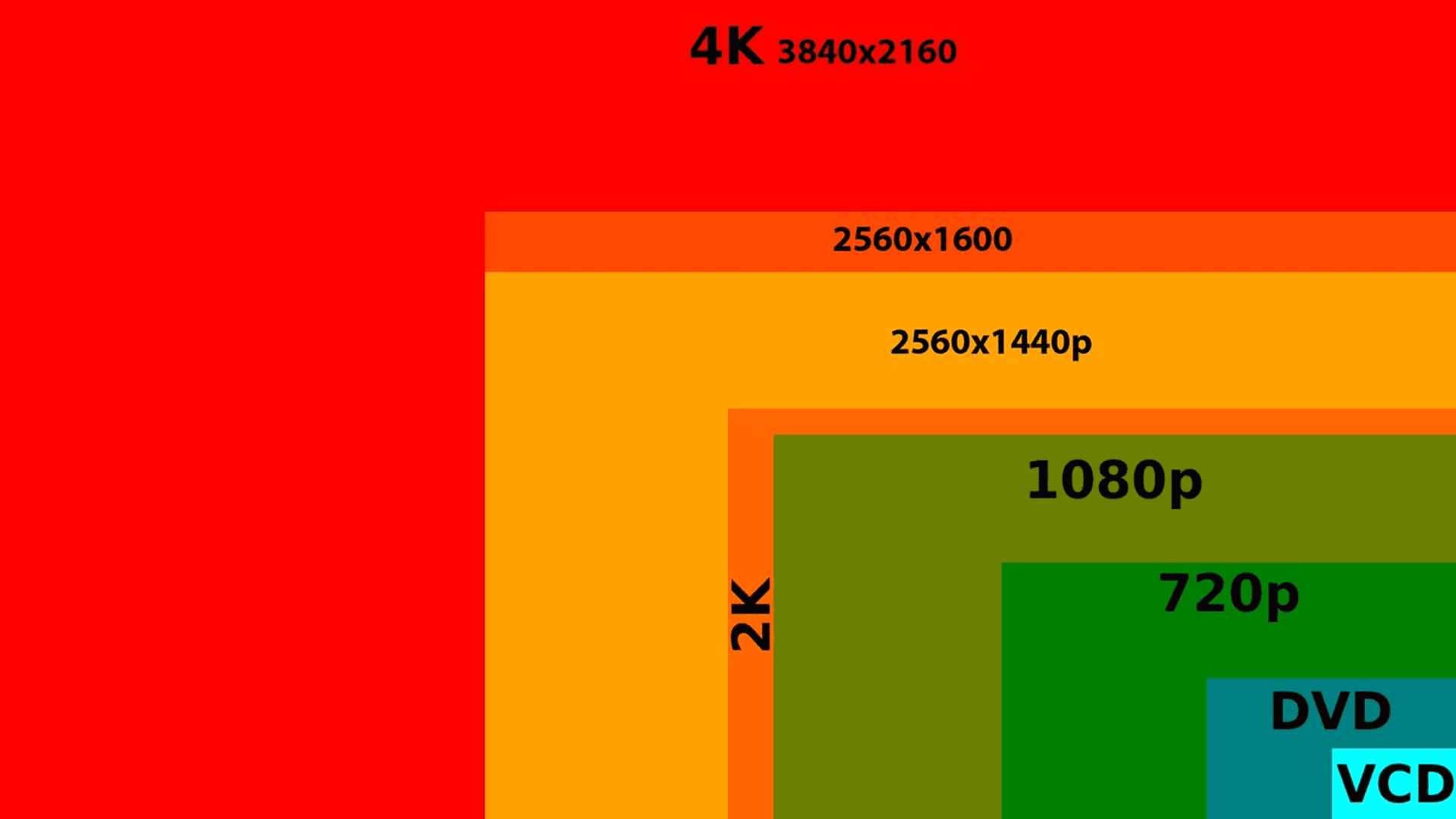 Video has long been an integral part of our lives. Today, our customers order all kinds of video formats for the Internet and cities. How to choose your format? In this article, we will tell you about the most popular video formats so that you can choose the most suitable for you.

High definition image format. For the first time, the concept of Full HD was proposed by Sony back in 2007 to label its products. If you do not get into the jungle of pixels, numbers, and resolutions, then we can say that the term Full HD is used to refer to video with a resolution of at least 1920: 1080 pixels.

It is worth noting that if the matrix of the TV or monitor has a resolution of 1280, 1336 or 1440 pixels in width, then we can’t talk about Full HD. Yes, such matrices can fully display the HD720 format, but the maximum that you can count on, in this case, is the HD ready format (ready for HD display).

If the device has a matrix with sizes from 1280 pixels in width, then this does not guarantee you that this device allows you to watch high-definition video. Most likely, such a TV or monitor will display standard definition SD video, as if stretching a standard definition picture, with an increase in standard SD resolution to the physical resolution of the matrix.

The vertical video format 9:16 has more advantages for mobile devices. Thanks to this format, you don’t need to tilt the phone over to get a good overview, and the audience will watch it. It’s hard to say that the vertical format is the format of the future. Although films and television remain in a horizontal format, more and more 9:16 are appearing in our daily lives. 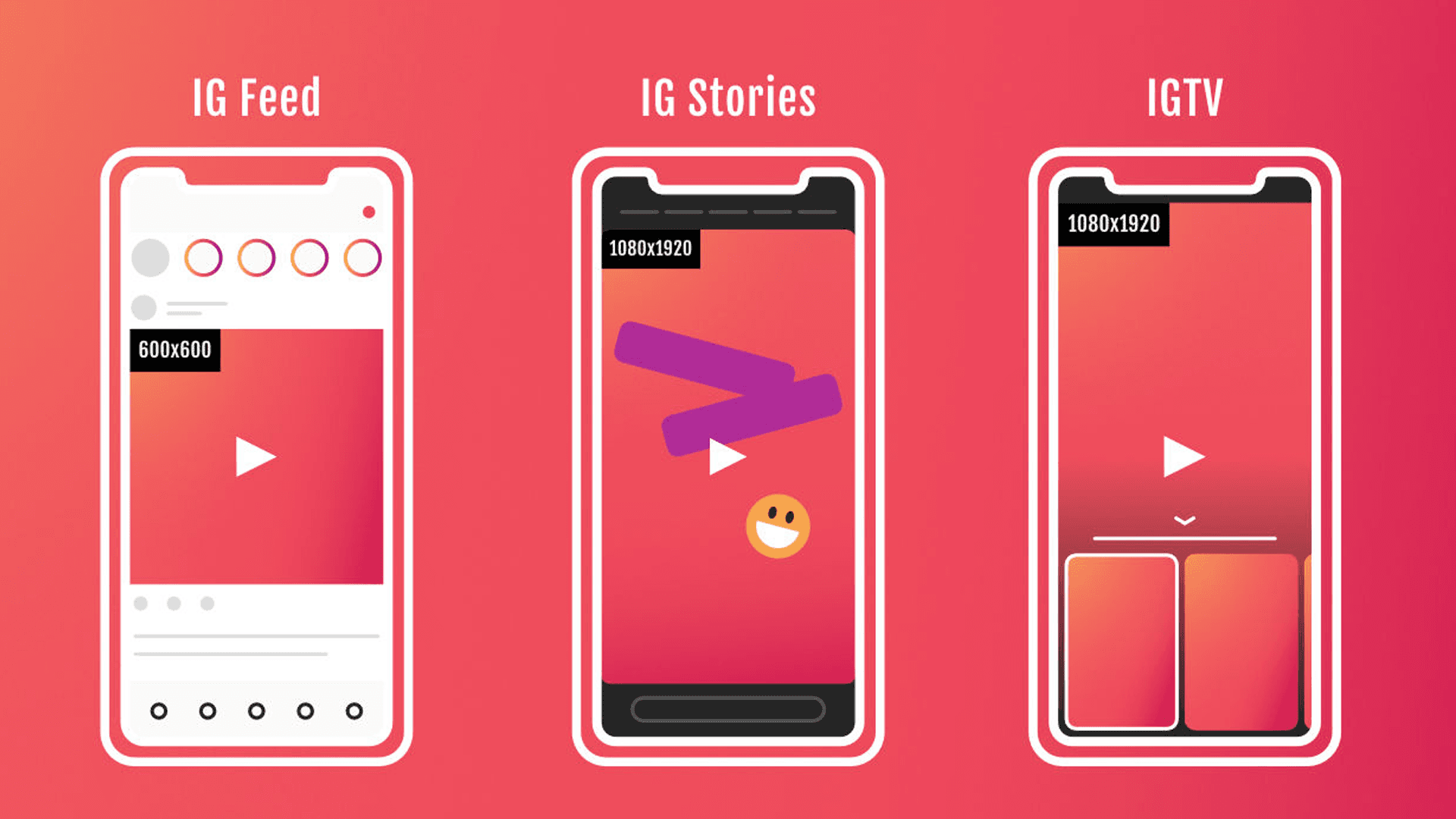 As people spend more and more time on the Internet on a mobile device, the importance of using mobile phones to watch videos by users is growing. This should also change how you make the video. Unfortunately, now there are a few free programs for processing vertical videos, but we hope that they will soon become more accessible.

Here you can read more about the formats used.

Video is a popular content on Instagram, and the social network is constantly working on innovations. The developers are trying to make each video as comfortable as possible from the phone, and for this, they set strict limits. Downloading a video often spoils its quality or cuts it, which negatively affects the original idea of ​​the author.

Classic video in a post lasts up to 60 seconds. Its resolution is 600×600. It is recommended to shoot up to 30 because the viewer’s attention is easy to lose: he or she gets bored and goes on to the next publications. Therefore, the developers do not plan to increase the limits yet. 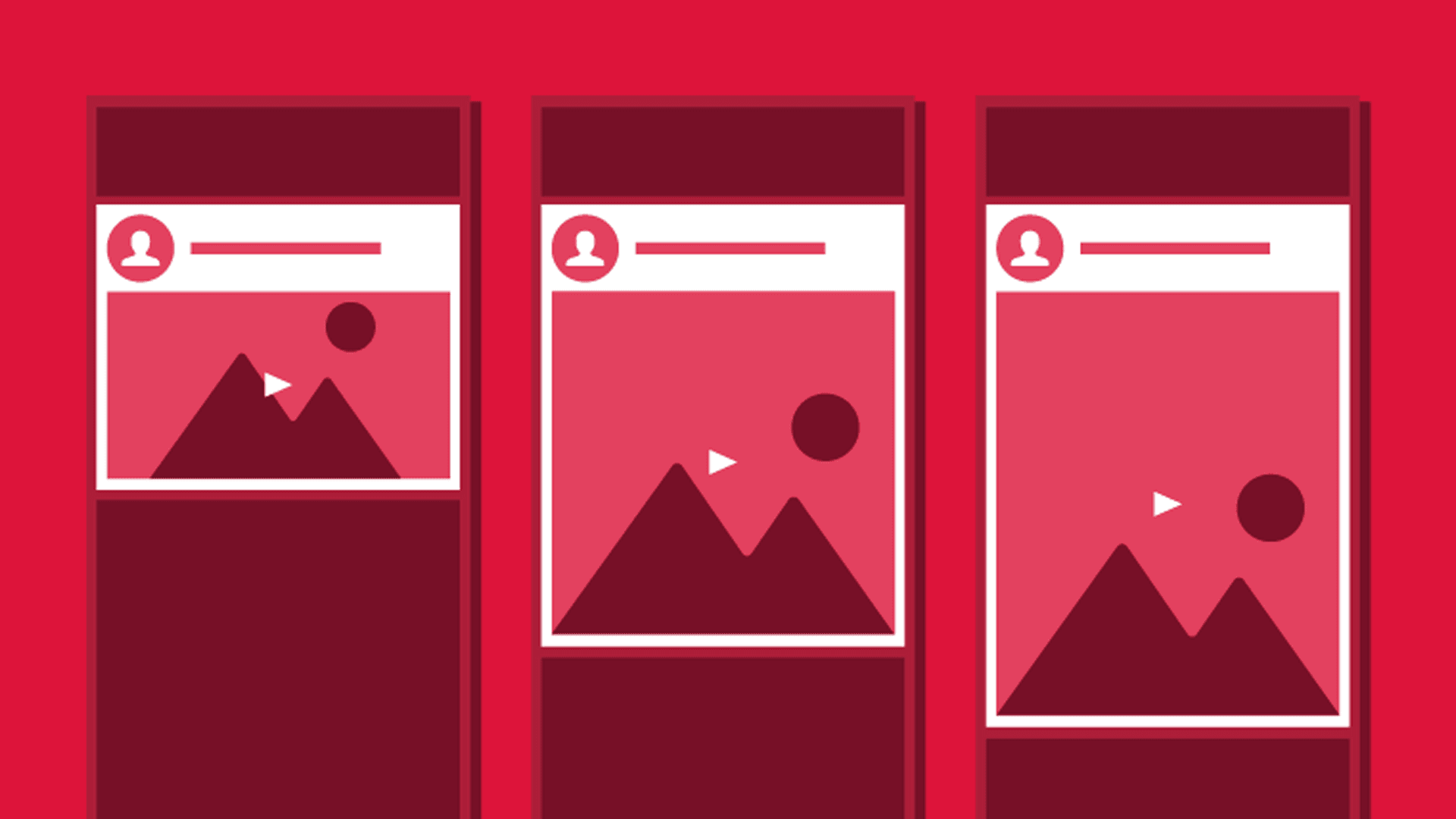 The social network is focused on mobile platforms, so it makes sure that all the material fits as much as possible under the phone screen. To comply with this principle, strict requirements are set: including those that the ordinary user can not yet control. This includes bitrate – the amount of data transmitted per second or minute. The platform optimizes the rollers and their quality drops. It is not yet possible to influence this. When downloading content from 1,000 kilobits/sec, Instagram does reduce the quality. Use a bitrate above 3,000 kilobits/sec to maintain the quality of the clip. The maximum allowable for download is 3,500.

For reference. Users add music to the design of the video, and often these are popular compositions of famous people. The social network in community rules and actions constantly proves that it monitors copyright infringement. Such materials are deleted and details appear in notifications. You can restore the content to your discretion: for this, you need to indicate that you have the right to this composition and are aware of the consequences of illegal use. After that, the publication returns to the subscribers.

On that resource, you can learn more about the formats recommended by the Instagram network. 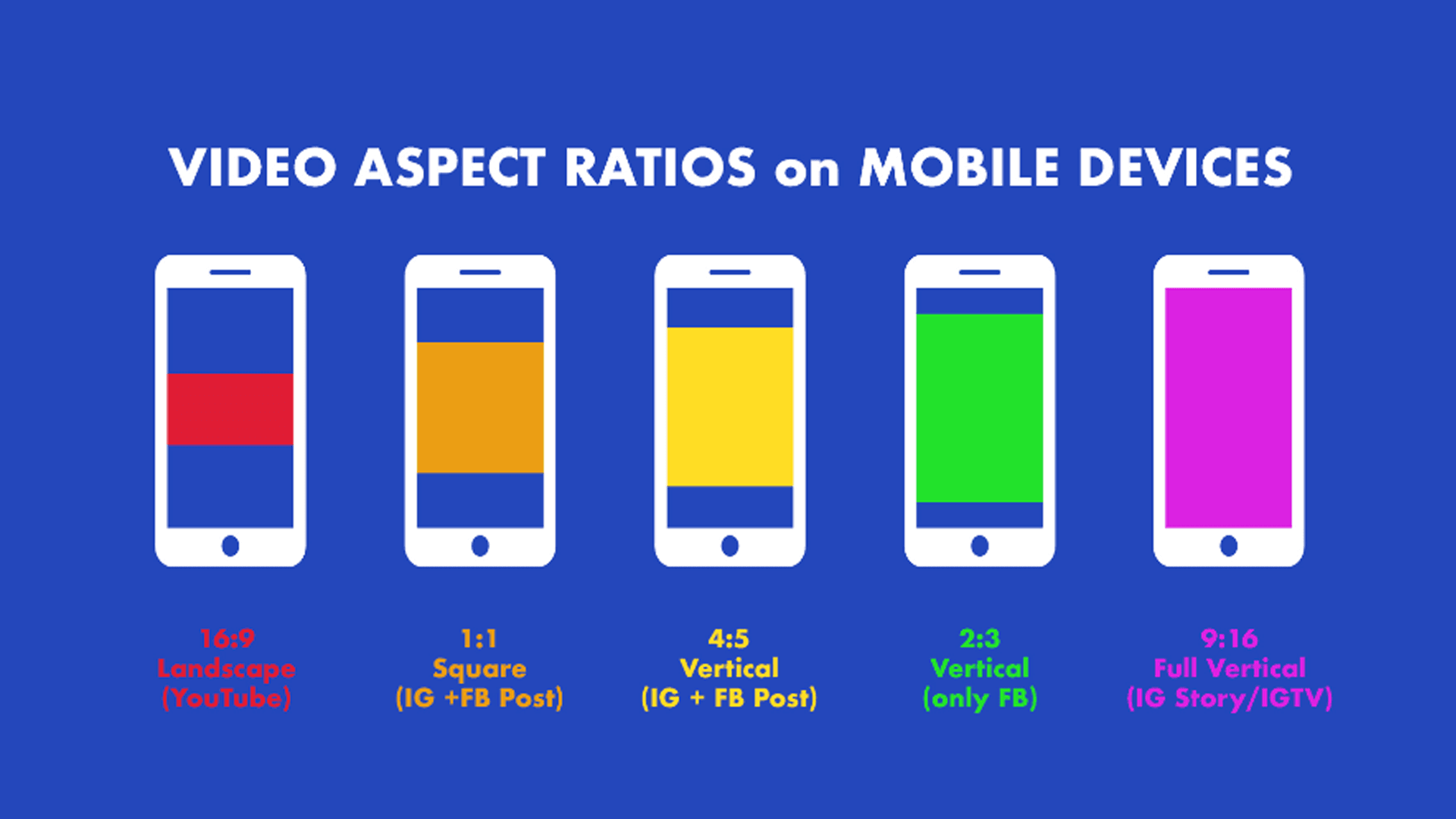 A variety of formats, such as 2×3, 5×4, 7×5 and others can be used in cases where the video is focused on video panels in shopping centers, boards, city lights and more. The requirements for such videos will differ each time, so you need to very carefully learn about them from the providers of advertising space.

This is a concept that appeared in the era of digital cinema. In cinema, the screen resolution is measured along the length of the frame, horizontally, and not vertically, as in television. Since digital cinema has different standards for the aspect ratio of the screen, it is more convenient to focus on horizontal resolution, which remains constant, in contrast to the height of the frame. But technology is developing rapidly, and now video of this quality can be broadcast continuously. 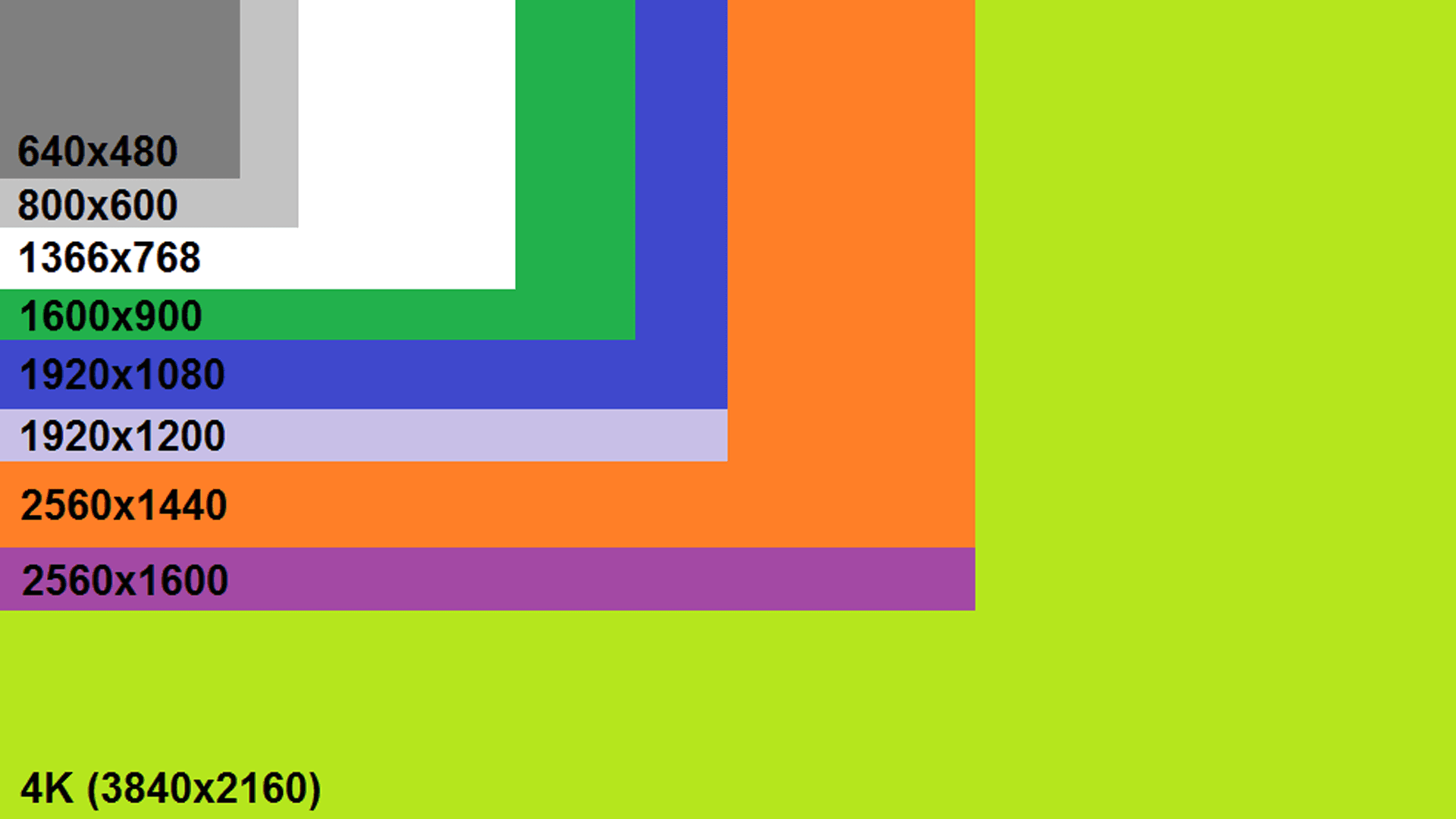 4K resolution corresponds to 4000 pixels horizontally. To understand what ultra-high definition video is, it’s enough to imagine a 15-meter screen, the picture on which remains as clear as on an ordinary television screen. 4K TVs and computer monitors should have a resolution of at least 8,000,000 pixels by the standards of the Consumer Electronics Association. A high-definition television frame, HD (High-Definition), consists of 2,000,000 pixels. The classic television standard is 400,000 pixels.

Digital movie projectors in most movie theaters support only 2K resolution. To see what picture quality a 4K movie projector has, you’ll have to look for a movie theater that has a projector with that resolution. Such cinemas are called IMAX, Image Maximum, in translation – “maximum image”. In an ordinary cinema visitors rarely thinks about what the concept of IMAX means. It means that the viewer will see the maximum quality on the screen. To answer what that is, let’s try to figure out how the format and resolution of the screen are related.

Ultra-high-definition television and computer monitors are produced in accordance with the standards of the Consumer Electronics Association with a resolution of at least 3840 pixels horizontally and 2160 vertically. This allows for larger screens than for HD video. If HD-video has a resolution of 1920 × 1080 or 1280 × 720, then a resolution of 4K implies that the screen will have four times as many pixels. But at the same time, the difference between HD and Ultra HD can be seen with the naked eye only on large screens or when approaching the display close.

4K technology provides a high level of detail and a high frame rate, which is attractive not only for moviegoers but also for gamers. A refresh rate of about 120 frames per second creates the effect of complete immersion, and the eyes get less tired. The image is much brighter and richer since Ultra HD standards also imply an increase in the digital range. Content with 4K resolution appears more and more, 4K digital cameras become cheaper, as well as TVs and monitors of previous years, which means they become more accessible to users.

A 4K monitor is needed for those who follow the latest in the gaming industry and work in areas related to design and architecture. In these cases, the granularity of the graphics is crucial. 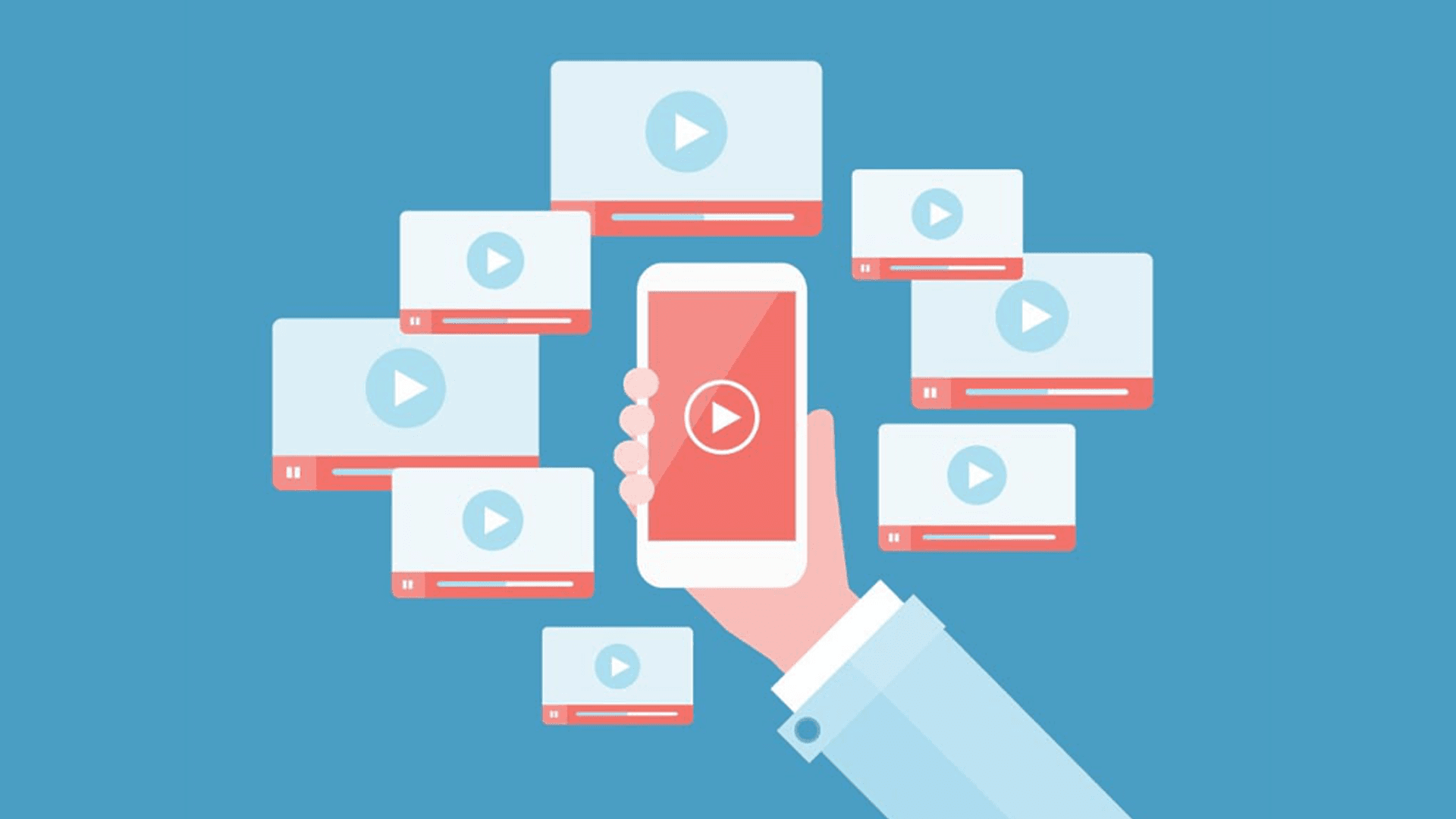 Video helps us to know the world, and its quality makes our knowledge better. Each format can improve your sales. Animated videos with your product and even you. Properly selected format and style will create an aesthetically pleasing video and will gain or maintain the interest of subscribers.