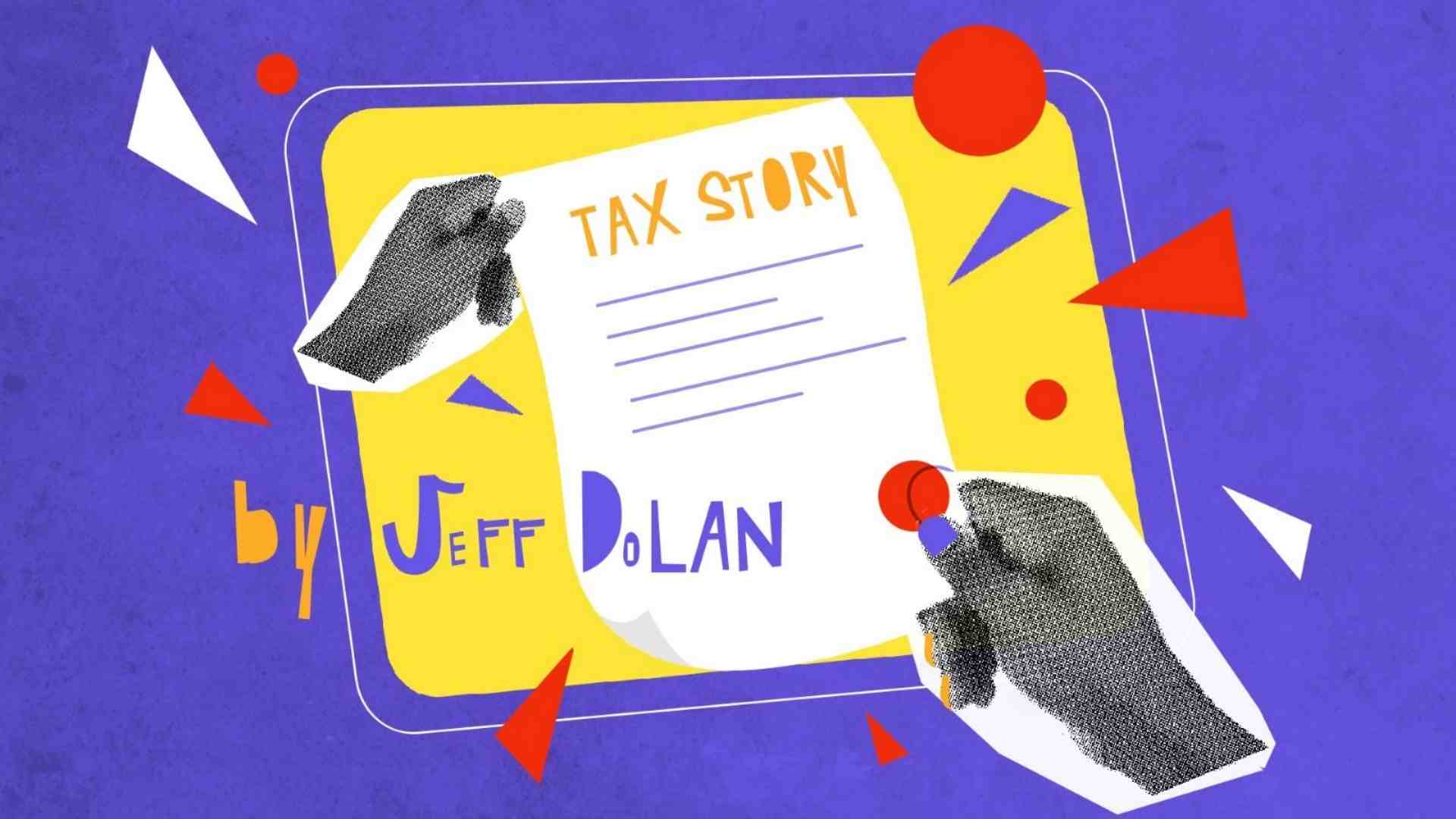 If you think that animation can be applied only to a limited number of spheres, get ready to be fascinated by the actual spaciousness when it comes to using animation as a medium, expression tool or a frame for a story.

Yes, it’s not a mistake, but rather a great, unique and extremely interesting case we have the fortune to make. If the story is based on real life events it is exactly what can make it powerfully inspirational.

Do you know that making business videos on real life stories is an extremely paying off approach?

Okay, let’s start from the beginning. Our client used to be from the U.S. and he worked in a tax school. So, Jeff – that was the name of this client – asked to draw and make… a mini-movie. Let’s take a look at the bigger picture.

How we did it?

Goal. To create an animated video that highlights the life story of Carlos, his friend who works at the same tax school. 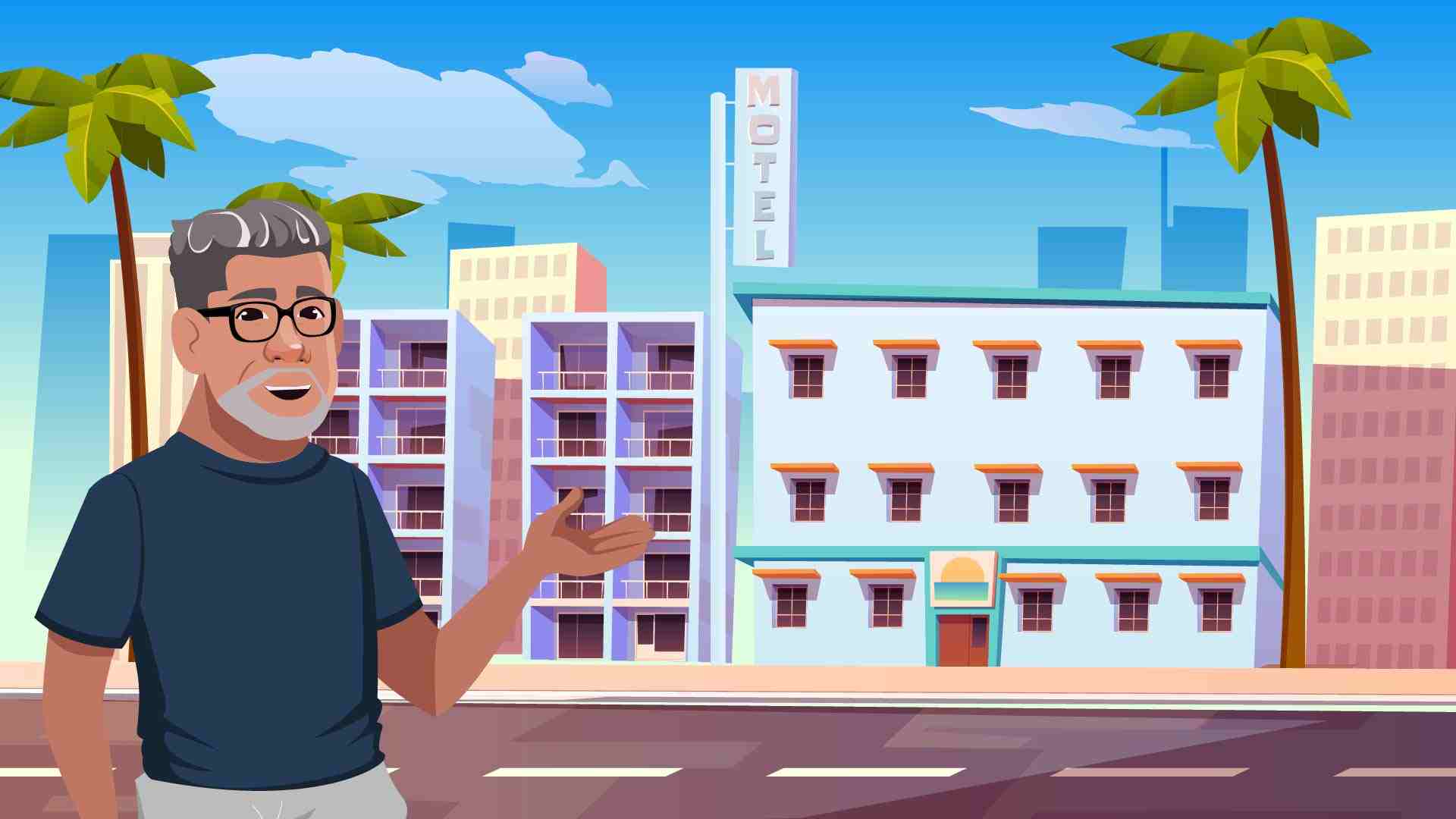 The story. The plot is based on a real life story – it is about Carlos Samaniego – a client’s friend who also worked in this tax school and had a rather curious personal history. It’s funny because he used to refrain from paying the taxes.

But the story is rather dramatic. Once he came back from the war, where he was a male nurse, somehow he got into problems with taxes. He couldn’t tell his wife about it.

At some point, he almost lost his house due to the tax debt. However, some organisations help to postpone such problems and eventually can give a hand at fixing them. This is exactly what happened to this man.

That’s what brought him to experience revelation: he has to be the person who helps people with similar problems. He tried many jobs and career paths until now, but he was puzzled considering the opportunity to work in the tax sphere.

Later he would launch his company that aims to support people who experienced tax issues and succeed in his new respected field.

Project’s negotiation took us 6 months. The client himself wrote a draft script which we had to complete and make it more fitting to the styl.

The process. We spent some time completing a satisfying script, finding appropriate voice-over artists, and mulling over the duration of the video. Finally, we agreed on a 3-minutes video that should be a mini-movie as we were told at the beginning.

The process included finding an appropriate environment for the characters which had to emulate a real one from the main hero’s life.

It took us 2 months to complete this video and present it to the client.

The client was really happy with the outcome of our work. He uploaded it on YouTube, where it was received extremely well and gained a huge number of likes. Besides, this video won a tax contest for the best life story. 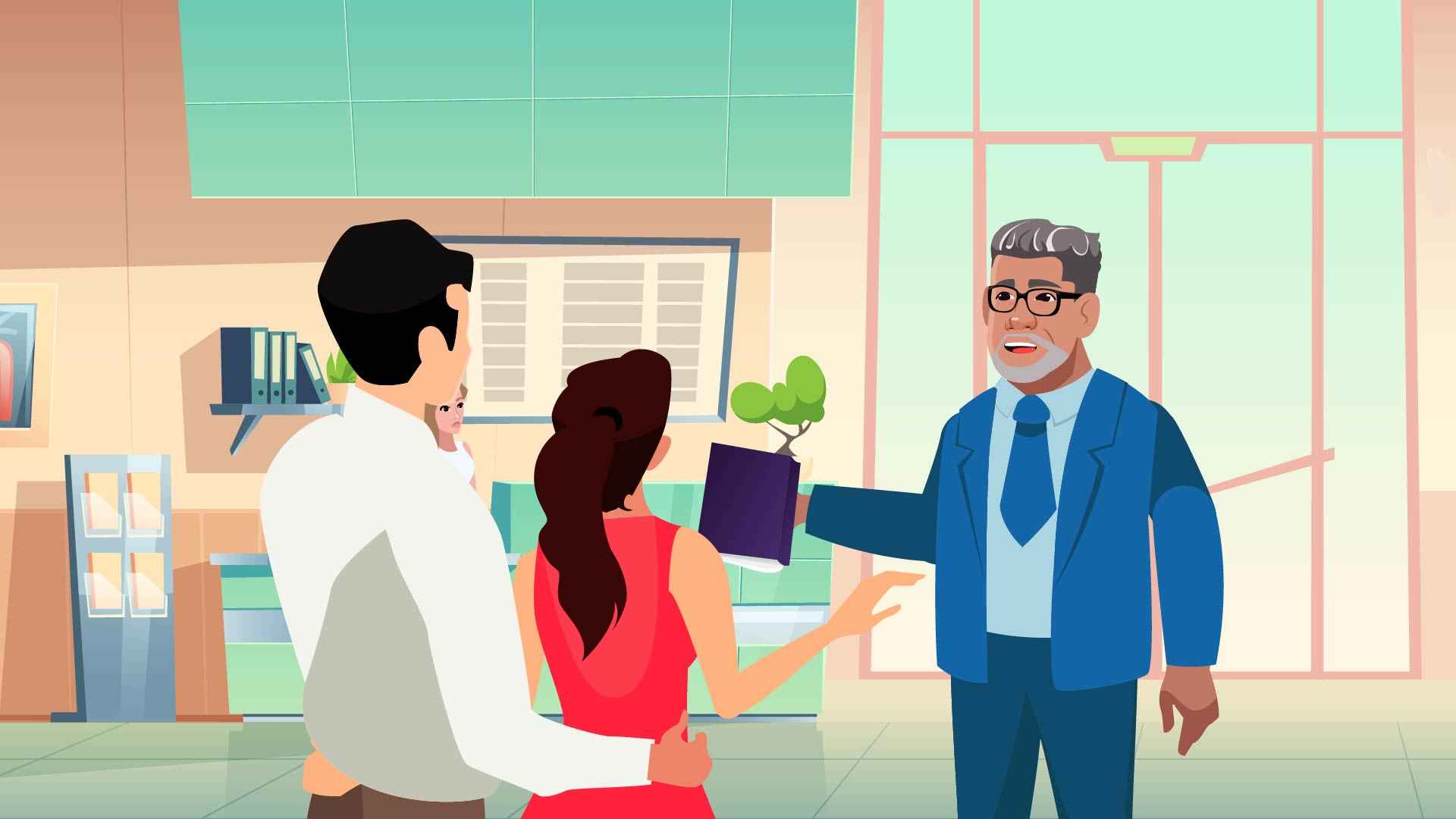 Animation can be a great tool that helps to depict such stories with elegance and precision.

If you have a story that in your vision should be embodied in an animated video, please contact us. We can make a video of that.

Why animation is a powerful storytelling tool?

No wonder. This video is worthy of winning a contest. It’s just incredibly cool. You have more such high-quality meaningful orders!

This is one of the best animations I’ve ever seen

Why did a person need to order such a video, he advertised his services?