Home | Blog | Most Unusual Explainer Videos of All Times: How to Create One? 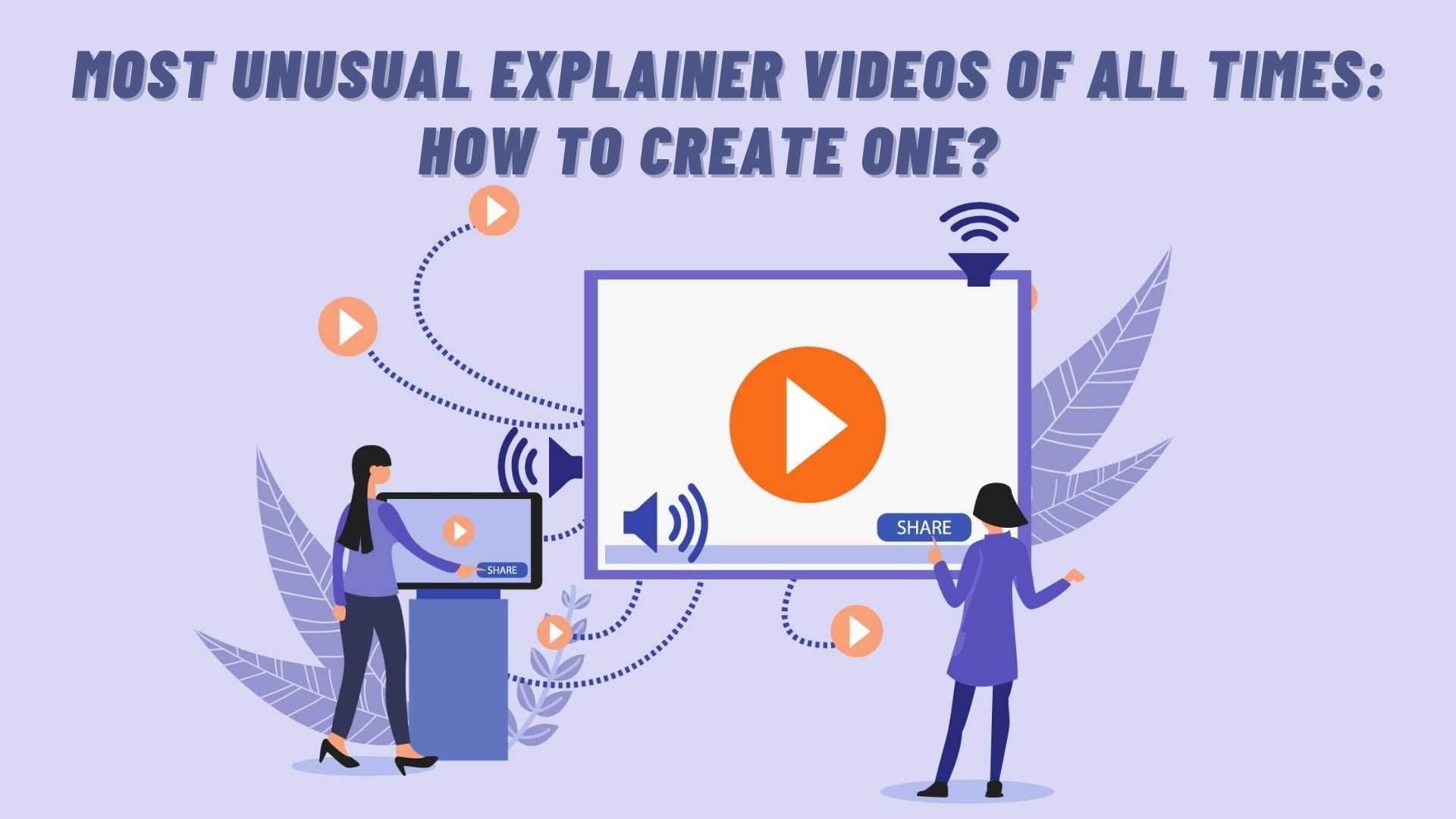 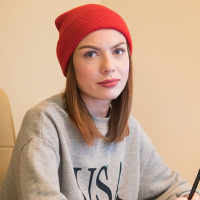 Explainer videos are an excellent way to present your brand’s content to your target audience and effectively show big ideas. They are short videos about 30-90 seconds in length that address a specific problem, describe the idea of a product or service, or highlight a business idea in a colorful, fun, and engaging way. There are many ways to create informative and entertaining explainers, and animation is one of them. 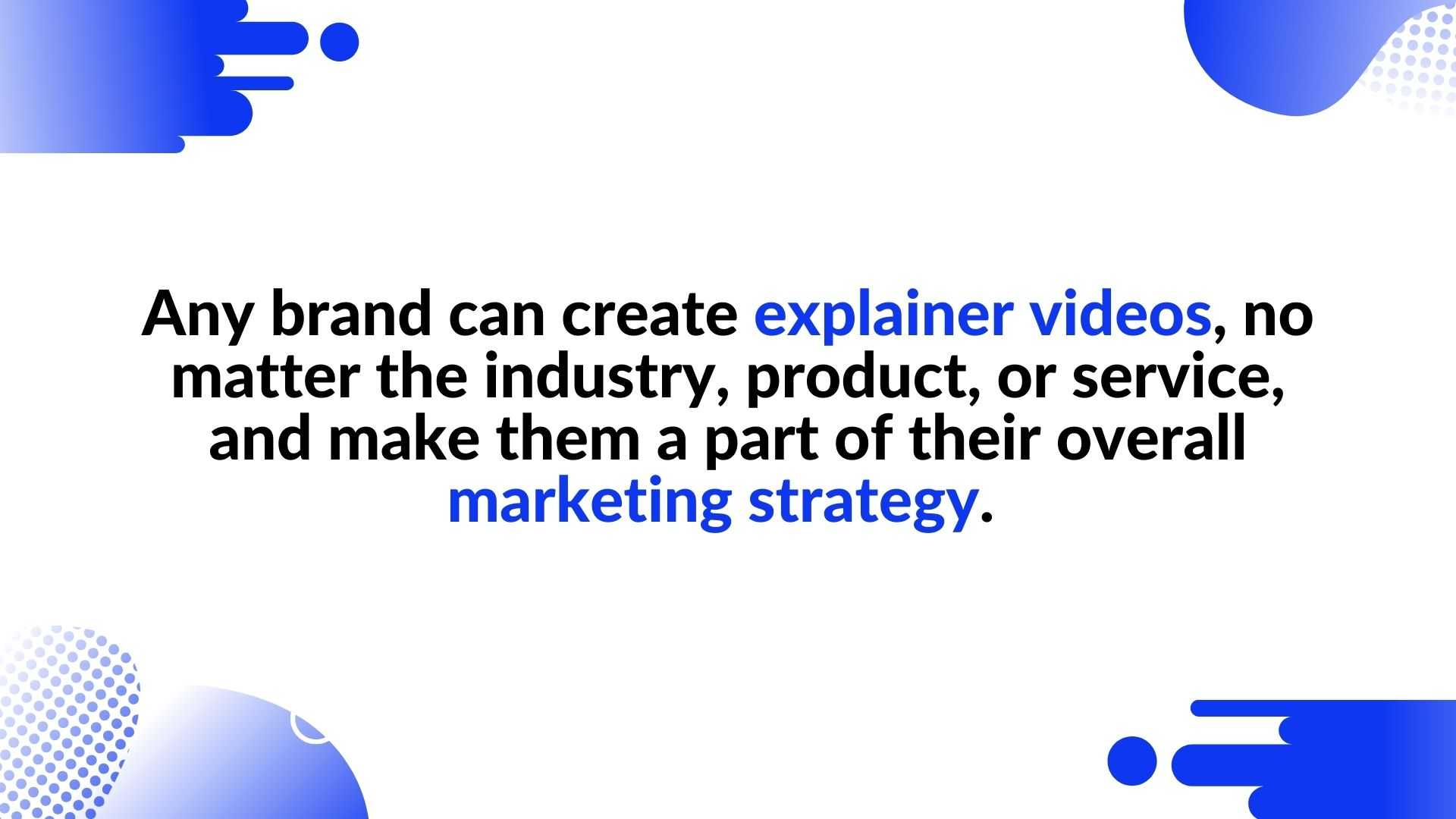 Any brand can create explainer videos, no matter the industry, product, or service, and make them a part of their overall marketing strategy. You can use animated explainer videos to communicate a variety of things and build trust and credibility with people you want to reach.

This viral animated explainer was created as a part of the Australian campaign by Metro Trains, and its goal was to promote rail safety and educate the audience. The three-minute cartoon had tremendous success and quickly went viral, evoking strong responses from viewers. People shared it on social media, so it had been viewed more than 30 million times within 2 weeks. It even got into the Gunn Report’s list that featured the top 20 ads of the 21st century. As of May 2021, the video has received over 212 million views.

The video uses black humor stylistics and features adorable blobs that die in different comically stupid ways. The animations appeal to worldwide audiences as they include references to Northern American culture, for example, mooses, rattlesnakes, grizzly bears, and psycho killers. And the song is easy to sing along to, and also contributed to the campaign’s success.

Ode to a Flower

This kaleidoscopic animated video is so mesmerizing and hypnotizing that you may want to watch it again and again. The beautiful animations visualize the exceptional words by a brilliant scientist of our time and Nobel Prize-winning physicist, Professor Richard Feynman when he was interviewed by the BBC. In his famous monolog on knowledge and mystery, Feynman explains how he finds beauty in seeing inherent simplicity in complex things. This amazing piece demonstrates the process of critical thinking embedded with aesthetic visuals. The video successfully conveys the key message – to embrace the unfamiliar and celebrate the beauty of the mysterious.

Whatever You Call It – Marie Curie

This charming 3D animated video was created by Marie Curie, a charity that provides care and support for people with terminal illnesses and their families. The goal of this explainer video was to encourage people to start talking about death, which is not a delightful topic. The video features cute characters and a catchy tune to deliver an important message and point out the odd ways that people avoid talking about dying by using euphemisms.

Costa Sunglasses teamed up with an animation studio Giant Ant to create awareness about serious environmental problems in Florida. This beautiful animation video tells the story of Florida’s plight. It presents an impressive story and takes viewers on a short journey in time.  The animated video looks like a real movie and makes a powerful impression with rich details, mind-blowing storytelling, and lovely animations and illustrations.

These explainer videos address different topics and are based on different visual aesthetics, but there is something all of them have in common. They provide an emotional experience to viewers and elicit strong emotions with voiceover, music, and visuals to catch the audience’s attention and communicate an important message.

How to Create an Animated Explainer Video That Works

Feeling inspired by these stunning examples and would like to bring your own explainer video to life? Here are some tips on how you can get it right. 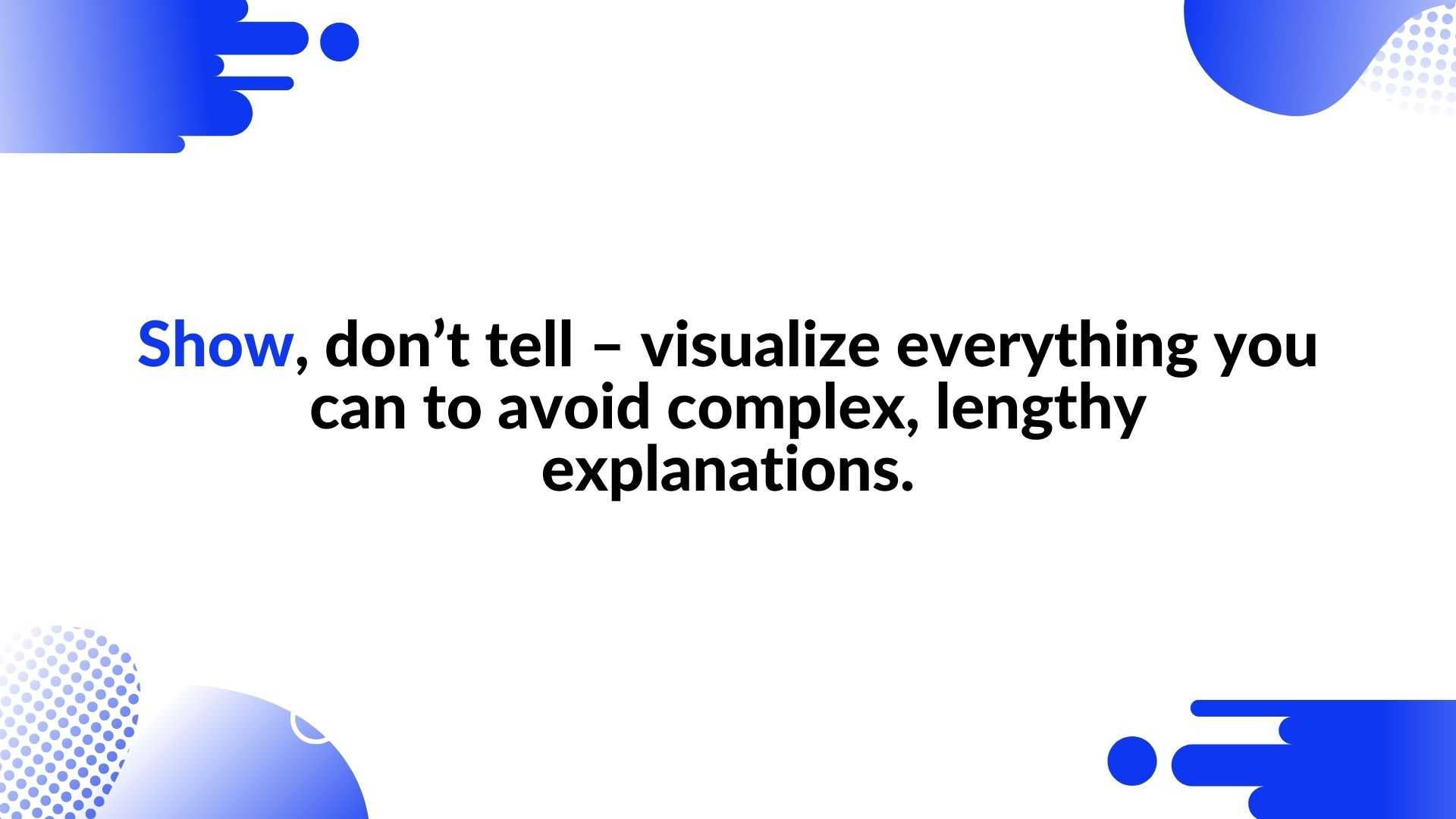 Informative, entertaining, and memorable, animated explainer videos are great communication tools for brands. They offer a quick and easy way to deliver complex information and give you a fantastic opportunity to showcase the unique personality of your brand in everything from bright visuals to vivid characters to engaging voiceover to pleasant music. Just add some creativity and humor, and you can transform even the most boring product into a viral animated video.

Thanks for the great article)

Lots of useful tips. I also learned something for myself. Thanks)