Home | Blog | Secrets of Pixar’s animation: why it become so successful?

Secrets of Pixar’s Animation and Why Did It Become So Successful?

Today, Pixar is one of Hollywood’s most celebrated animation studios and produces some of the best and most viewed animated films. Recent research has revealed that Pixar animation has higher ratings from critics and audiences compared to movies produced by Disney animation studios.

Pixar started in 1986 as a hardware company called The Graphics Group, but the venture was unsuccessful, so they started creating CG animation for commercials. In 1995, the company released the first-ever feature-length computer-animated film Toy Story, which was a huge hit. It’s a perfect comedy, but it’s also a very melancholy film that provides insights into human nature and evokes strong emotions. 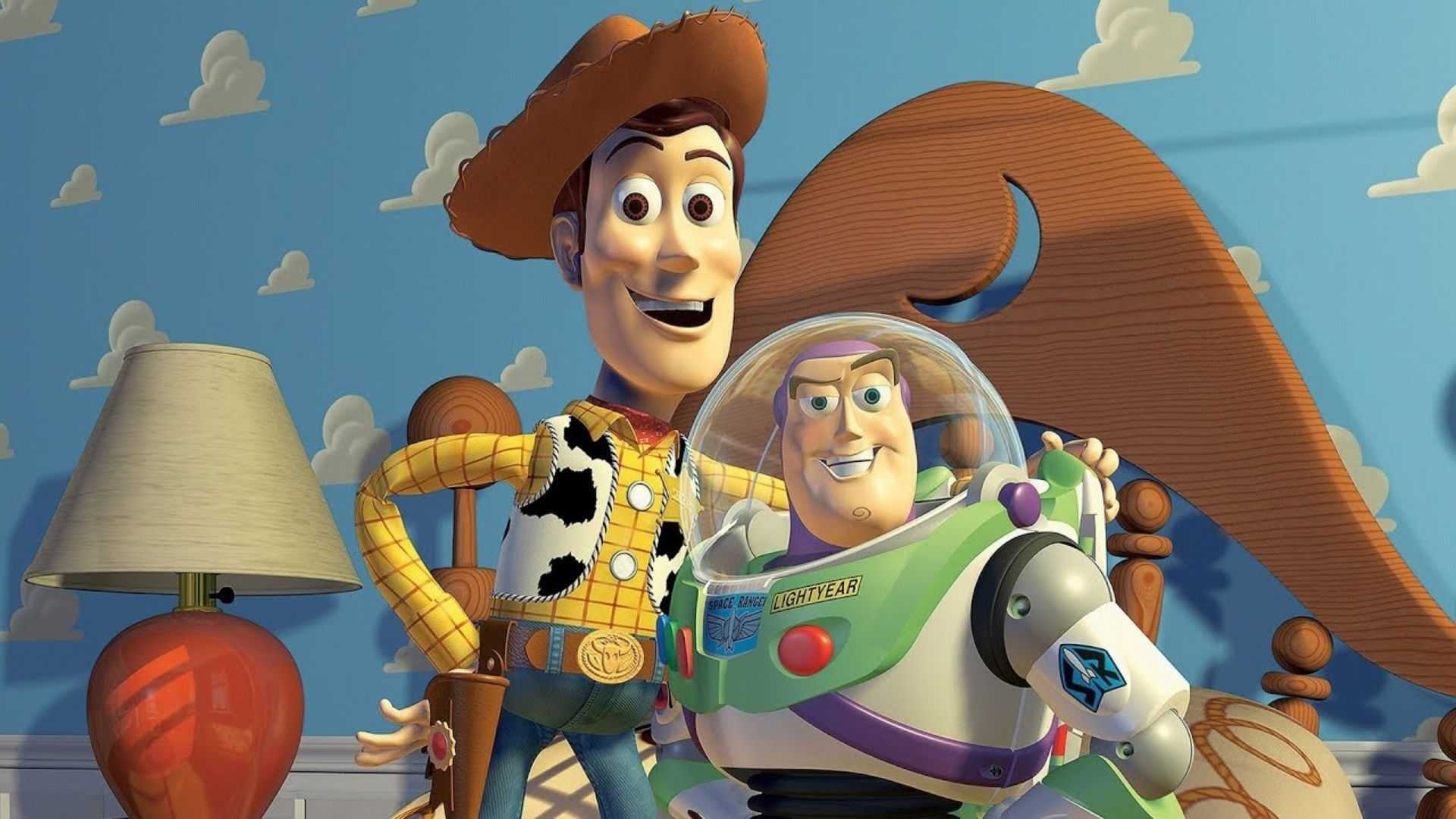 Since then, Pixar has made a great contribution to modern animation, transforming the animation world, and has grown from a little-known company to the most celebrated animation house in the world. Now it’s a huge part of the Walt Disney Corporation. Audiences revere the studio’s films that showcase the amazing 3D world for their appeal, memorable stories, and humor. So what is the secret of their success?

What Makes Pixar Stand Out Among Animation Leaders?

There is one thing that makes Pixar movies so special: animators who work at the studio direct all of their creative energy toward crafting notable animation that presents the best stories possible. They create these wonderful stories using science, math, and code.

Pixar animators interweave art and science to create fantastic worlds where all the things you can ever imagine can become an exciting reality. Pixar’s feature-length films are praised for both visual innovations and emotional and intelligent storytelling.

There is no single movie studio whose animated films elicit more emotional responses than Pixar. By now, Pixar has released 23 feature films, and some of them work better than others, but none of them is bad, and all of them were trying to present something special – an emotional ride, a technical achievement, or unforgettable characters. Some of them make you cry, others impress you with state-of-the-art visuals, and many of these must-see animated films just make you feel good with tales of friendships. They are always packed with moral lessons and lots of emotional moments.

Pixar’s animation stylistic approach can be described in a single word: magical. These visually stunning and artistically adventurous stories convey important messages and are packed with interesting characters who can serve as great role models for kids. But these movies are also loved by many adult fans and even teens, so they make the perfect choice for a family movie night. Why? Because Pixar moves forward the idea that animated movies are not only for kids, and favors a more bold and more mature approach to storytelling. 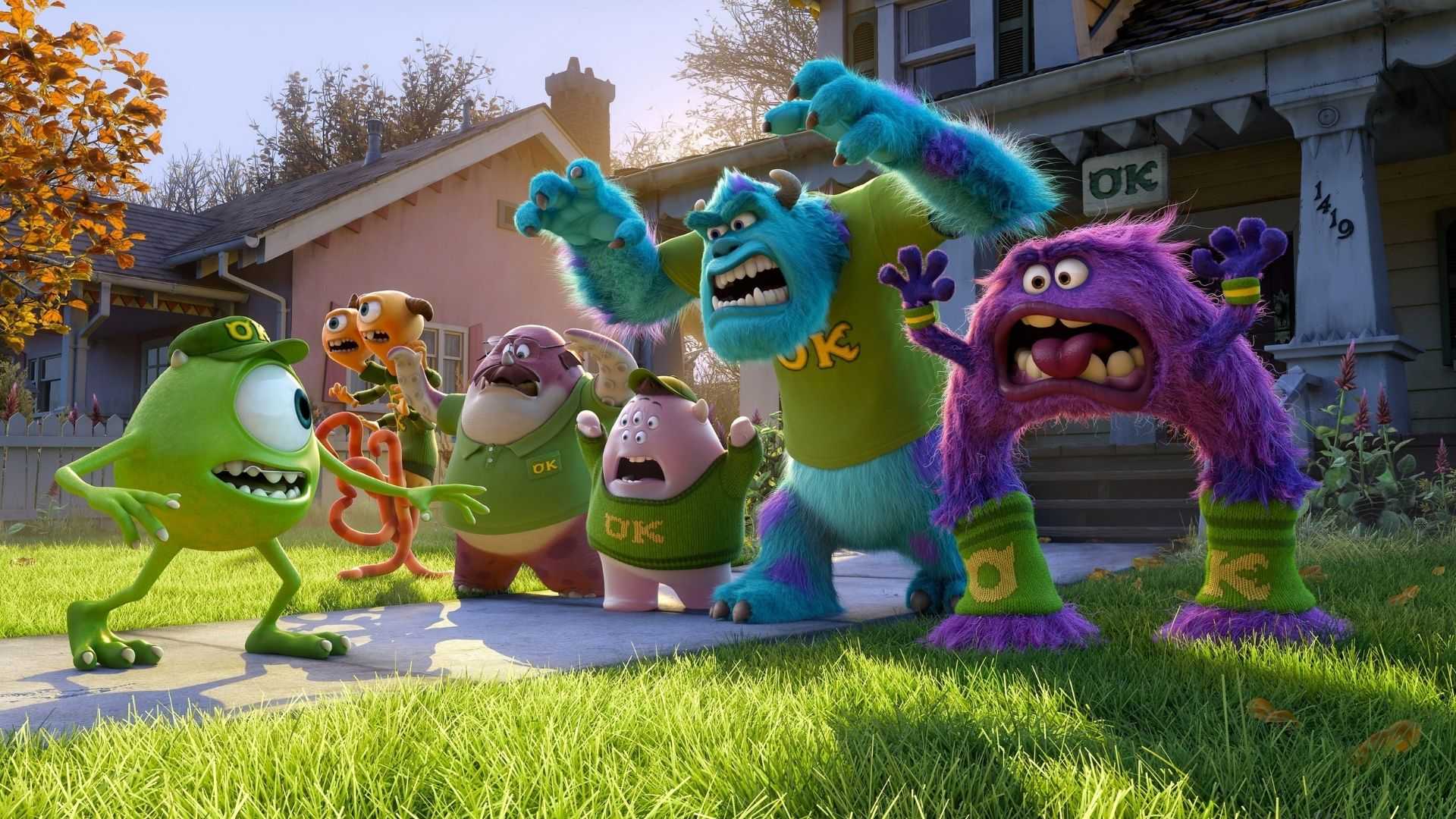 Pixar’s emotional movies resonate with audiences of all ages because they appeal to some core truth about being human. They explore complex emotions like those connected with moving away, saying goodbye, and death, and offer a perfect balance of tragedy, hope, and optimism. They tackle loss, compassion, and sadness and show a way forward. And the best thing is that kids and their parents have a rare opportunity to share a fascinating story that each of them enjoys and understands in their own way.

Since its first production, the studio has been using a variety of animation styles and tools to create beautiful, seamless animated movies that have surpassed the limits of digital possibilities. Each of them was a milestone that set new standards and advanced the technological development for future animated films. 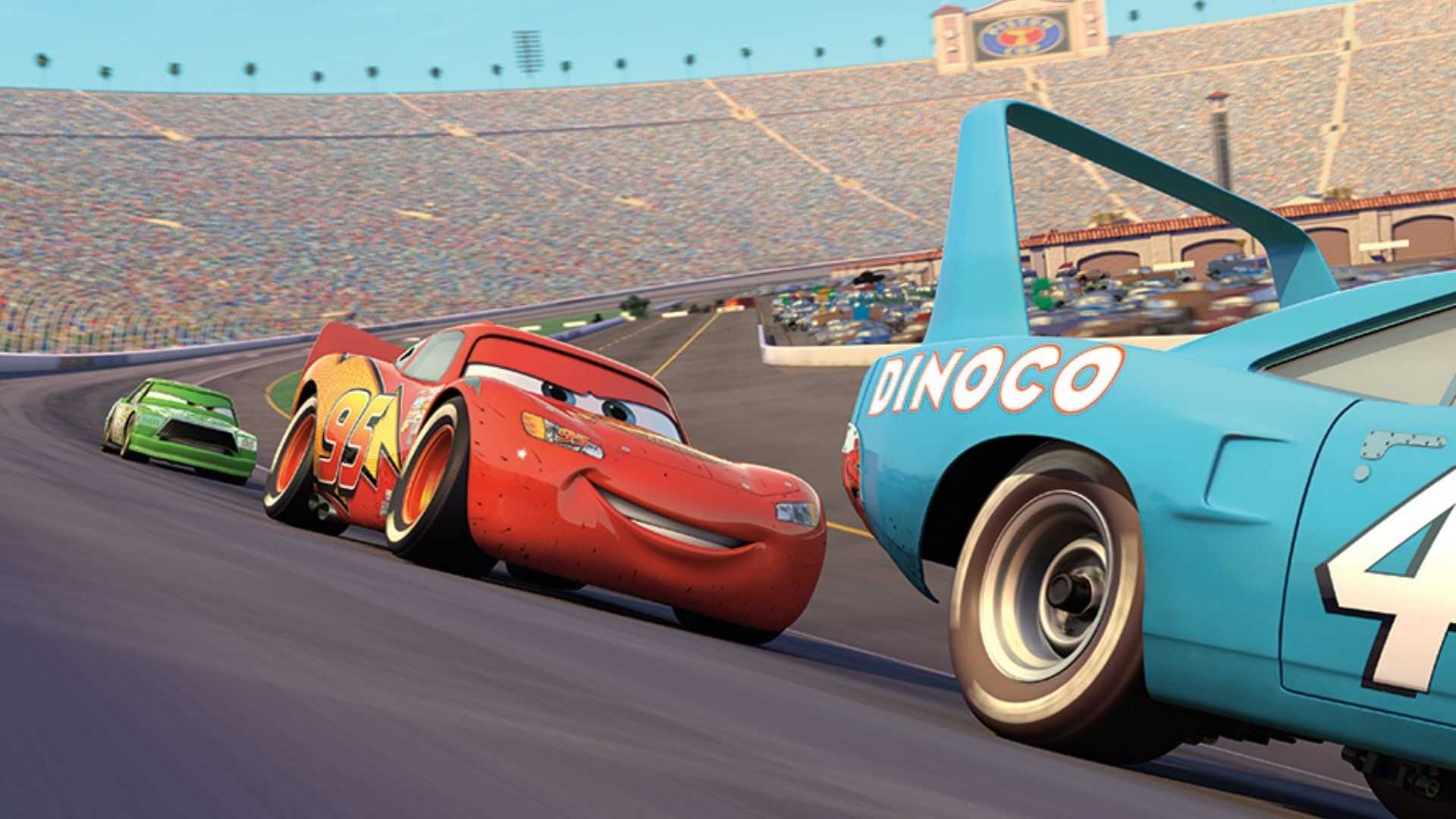 Here are some of the techniques and tools that helped create Pixar’s best 3D animated movies:

Pixar Animation Studios can boast of an unbroken record of triumphs. It is a good example of a very successful animation company with lots of projects that have become cultural favorites.

Pixar’s movies stand out because they feature original storylines based on unexpected plots that offer their viewers both visual enchantment and moralities presented in character development.

Every film has a message. Their meaningful stories convey universal moral principles and appeal to the audience’s deepest emotions, telling core truths about being alive. Pixar’s films display emotions and explore feelings, encouraging viewers to reflect on their own lives. The studio’s animations are associated with stunning animation styles and incredible storytelling depth and are likely to set gold standards and templates for cartoons for decades to come.

Their cartoons remind me of my childhood. It’s very cool!)

I love the work of Pixar, Disney. They are wonderful.

Pixar is an extremely skilled animation studio. I admire their work.

I’m waiting for you to create full-length animated films. You can envy your skill.

How I love to look at works created by real professionals. Thank you for this opportunity.

Very interesting article. I shared it on my page. My friends will appreciate this.

I think that they hide many more secrets. But we are not destined to know them)

True masters of animation. I admire their work since childhood. And now, in adulthood, I have revised them from a completely different perspective.

Thank you for the article!

How much work is hidden behind all this. I hadn’t even thought about it before.

Wow, what great work and an equally great performer. Thanks for telling me about it.

I like this web blog very much, Its a very nice situation to read and obtain info . “Words are like leaves and where they most abound, Much fruit of sense beneath is rarely found.” by Alexander Pope.

Finally, we will know all their secrets 🙂

The cartoons really look great. They are true masters and wizards.

My children review their work several times. All the same, not all cartoons are so well done.

What is the budget for these cartoons?