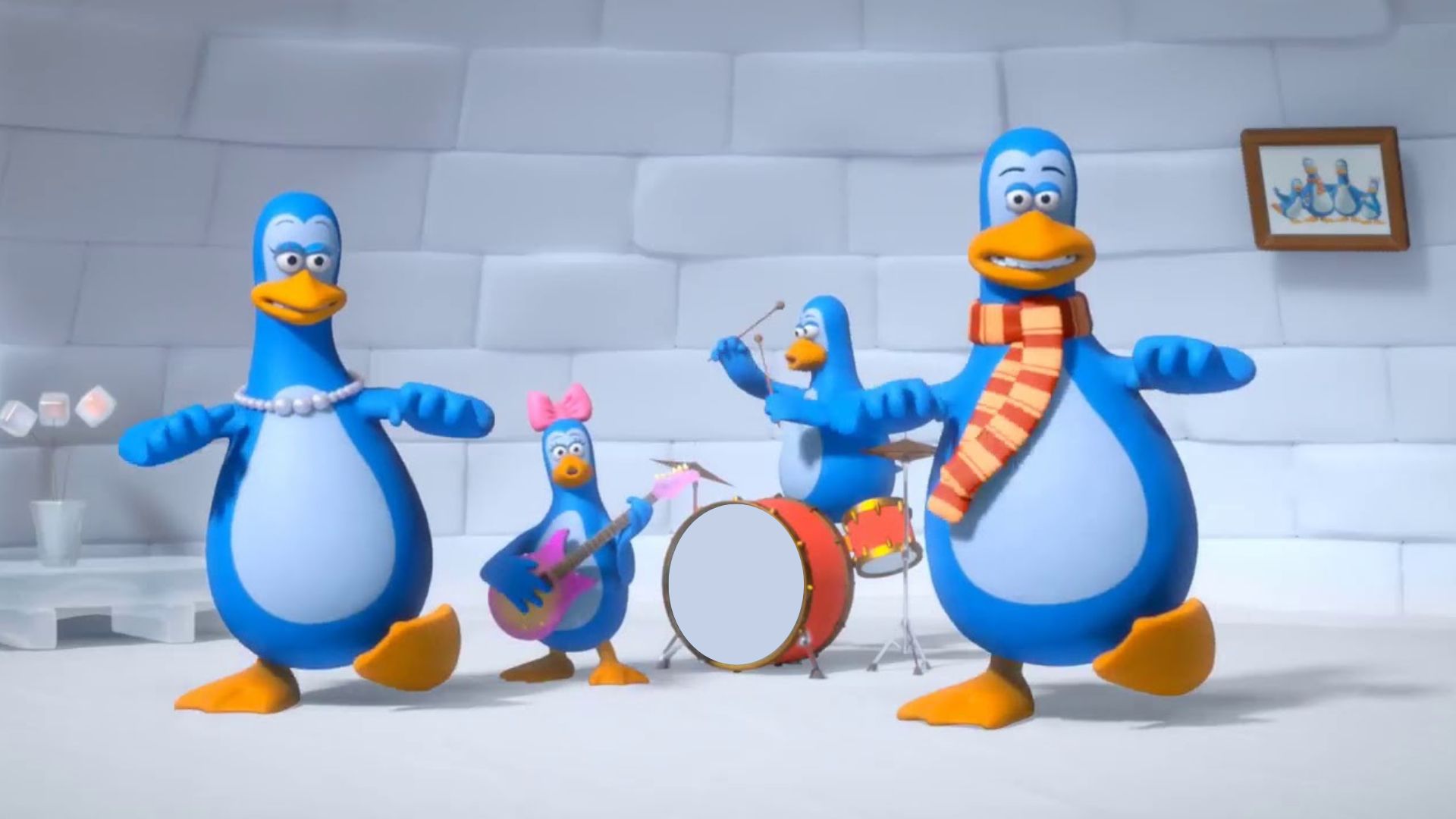 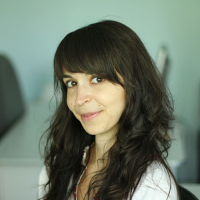 The idea of animated spokes-character advertisements is highly admired in today’s advertising industries. You can hear a voice in all terms of this word: a personal voice, a specific tone, an attitude. When the values of a company are embedded in person that can speak for your brand, it is easier to get people interested in whatever you want to convey.

To use a character for a brand believed to be one of the most effective and valuable marketing strategies nowadays.

But this is not very convincing. Is it? Well, hear this:

According to the studies, children can recognize brands at 18 months’ age, draw them when they are 2 years old, develop consumer preference when they turn 4 years and purchase products when they grow as old as 5 years. The use of dazzling cartoon characters is useful for increased product recognition as well as product liking among kids.

Now, do you realize how important animated characters are?

What is vital to know is that anything here not strated yesterday: this is not another hype that could fade away very soon.

Animated characters as a way to work with the youngest audience

Kids are innocent and to an average person outside of the marketing world they never may be called “consumers”. However, we may surprise you — actually kids are a very important consumer segment. Even you in childhood was an important part of this audience.

First, as kids, but later as adults. Adults that remember how it felt to be kids who were crazy about animated stuff. Especially animated characters.

The trend of making commercials targeted at kids is increasing. The concept of content marketing in this digital era is increasing, and children find animations

more attractive and entertaining, as always, but maybe even more than a decade ago due to the fact that information is much easier to get.

Children seem to be in love with the animations and they usually imitate such cartoon characters from which they are inspired.

“It is noticeable that when children wake up in the morning, they are usually seen wearing their favorite Disney character pajamas, their bed sheet containing cartoon pictures, toothbrushes with full of lively

children with their favorite brand characters shows that commercialization of animated

spokes-character has entered the school boundaries”

Five characteristics of an animated character

As any other type of animated content, characters have something they consist of, building blocks, if you like such a definition.

It is also reported that the children’s liking of the animated spokes-characters issignificantly correlated with recognition of product. If the character is remembered in childhood – sense the power of marketing – it will be remembered though the person’s life anyway, and recognised in adulthood.

A curious case of The Simpsons

The most famous characters come from animated series anyway. Just put some of the characters in the video, on the street ad, and you’ll see the results. However, the most interesting case for us is how animated characters advertise a mass of different products inside the… animated series.

The Simpsons  has many advertising campaigns inside various episodes. Let’s take a look on what a family of Simpsons managed to advertised over years:

This is not a unique case, native advertising in the movies is very old. But Simpsons’ satirical approach to, well, everything, plays a curious role in the effect of their mentions.

Animated characters are also another name for mascots. These guys usually represent certain campaigns that may be lasting not only for years, but even decades. Let’s take a look at most distinguished of them.

Kinder Pingui at the time was incredibly popular and its commercials became extremely popular.  A kid’s dessert was associated with a happy-hoppy, cute , and funny penguin.

Old Speckled Hen or a gentleman fox is a character from England. He usually is seen around the pubs, always involved in conversation with bartenders or customers. Talking about drinks. A wonderful, well-known character.

Charmin Bear is a star — more than 70 commercials for Charmin products in the 20 century. This one appeared after 2000th in Britain, and stayed as a main animated character for years.

Coca-cola polar bears – have you ever heard about that one? All of the ads that involved these white guys have a happy ending, where the main character finally enjoys a long swig of Coca-Cola, while the surrounding bears who helped out also have a time of enjoying a sparkling beverage. Nice.

“The advent of mass production led to a host of brand ambassadors in the early twentieth century that still appear today, including Planters’ Mr. Peanut (1918), the Minnesota Valley Canning Company’s Jolly Green Giant (1928), and Borden’s Elsie the Cow (1936). But during the post-war television age, advertisers launched an unprecedented variety of mascots to distinguish their products and provide someone or something with which to identify. While many of the television programs may have faded from our collective memory, we vividly recall the commercials and a world of colorful characters selling breakfast cereals, fast food, cleaning products, and even offering public service announcements.”

Why do characters work?

This emotion is changing, even if we talk about commercials. But stories developed around a character are helping to provide a better, bigger narrative for the whole campaign.

Storytelling opportunities due to that become much better and more complete.

If you create a memorable character, it will be associated with the brand for years. Just remember the famous McDonald’s clown. Ronald McDonald might have scared some people, but it didn’t affect his popularity much. Thanks to the character and its look, a guy behind it continues to visit thousands of children a year through the company’s nonprofit organization, Ronald McDonald House Charities.

Barbie. Barbie was not only its literal product, but the character that brought millions of little girls and their parents into toy stores around the world. Barbie is a special case: it is a character that is also a type. What didn’t we see with her (them)? Movies, famous people, cartoons, etc.

The cartoon characters in the advertisements is highly admired by viewers; these lively creatures are being adopted by an increasing number of companies to grab our attention instantly.

We learned that besides adults a big part of the audience are children.

Obviously, animated characters works amazingly well in different ways and a variety of shapes: from classic ones to mascotts.

Don’t forget to check out the portfolio — there are plenty of character animations. If you’d like to make yourself a character that would be representing your brand, you can contact us right away.

Would you like to boost your marketing campaign? Animate your brand characters!

What are the zests of animated commercials?

How companies of German and U.S. stock indexes use animated commercials for their business

The topic is very, very extensively disclosed, Thank you for the additional information on this topic.

Too many animated ads