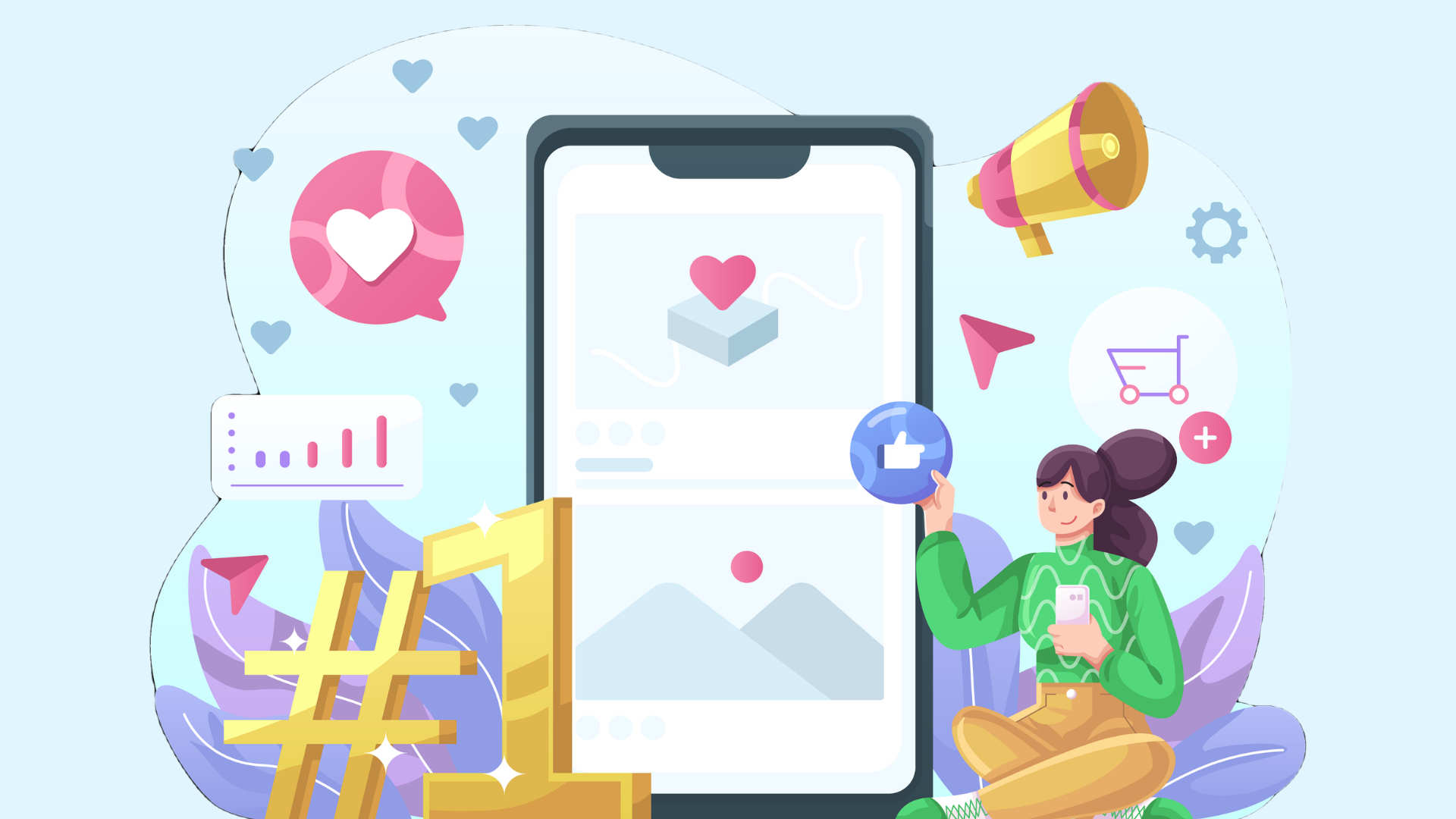 Indeed, there are many ways to step up into the business, receive funding from investors and start your great company. However, before you get the investors involved, you have to make sure they would be interested in your product at all. How to make them?

Anybody who is launching the project for the first time naturally comes to the question what to start with. This is where the term “minimum viable product” comes to the light. No matter if you are planning on building a small business or a big one. Smart business strategy, which happens to be extremely effective in recent years insists on focusing a part of your efforts on MVP. In the article, we are going to take a very close look at the mechanics of MVP as a video, giving an all-encompassing look to this matter. 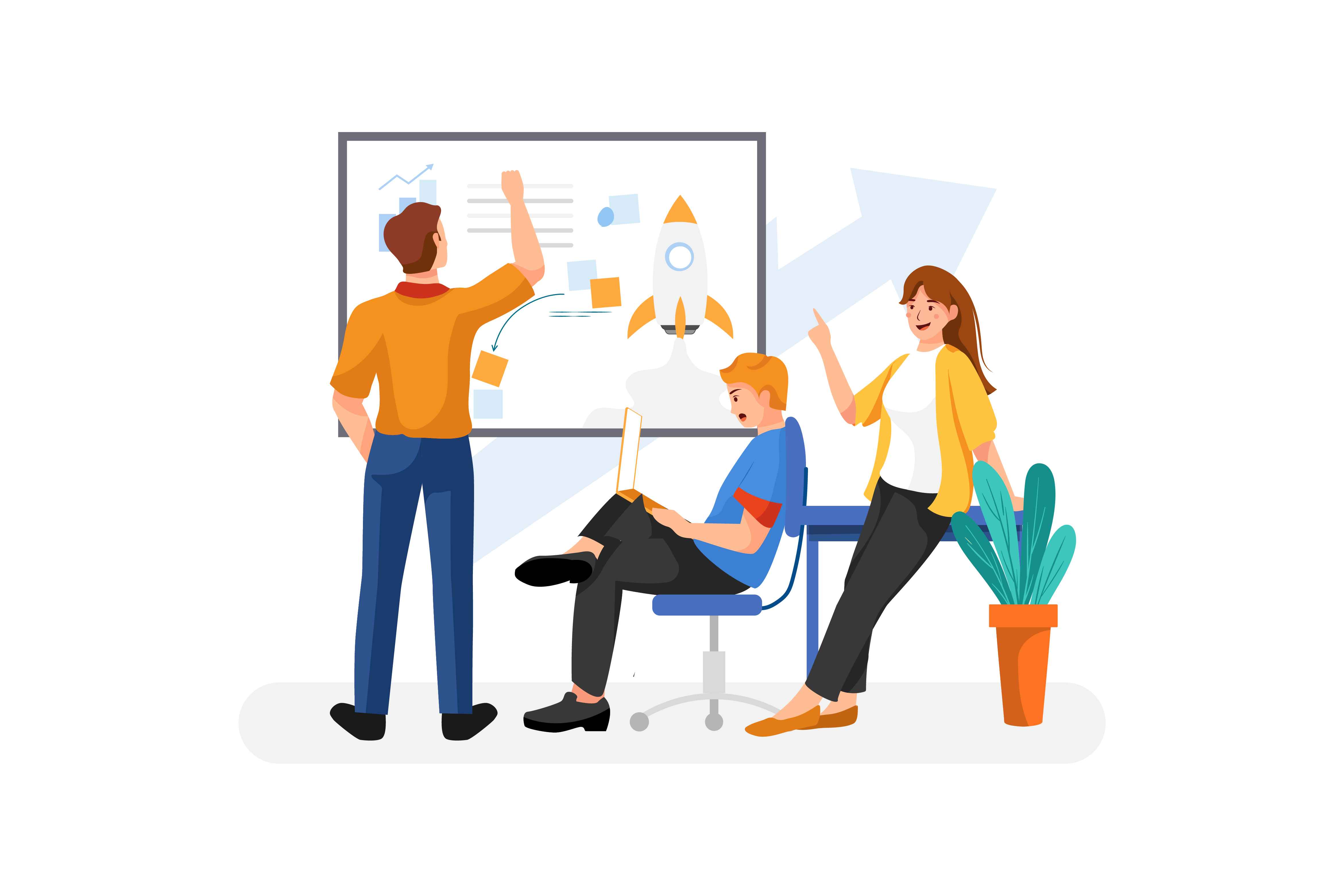 Let’s say you want to showcase your future product to the investors, and to the audience (maybe among these people your investors are playing hide and seek, who knows). Any software development is a very expensive thing. Not only the process of developing will be very costly for you, but the other stages, too. So, naturally, you don’t want to spend a considerable part of the budget on the example of your product. Here you get exactly what you needed – a minimum viable product.

Even though there are many concepts after this term, and various interpretations being given, everybody agrees that it has to be super cheap.

The definition of MVP

MVP development has become a great solution for many businesses at their starting point. It includes startups, big companies that are about to launch an additional product and giant enterprises. What MVP is giving to you? It enables the delivery of the main idea after projects in a fairly shorter time and allows you to showcase the vital characteristics of the product. This is just a technical part of it, but there is more. It depends, actuall, what is your goal – to make investors interested in the project or perform a customer development session? Or maybe both? 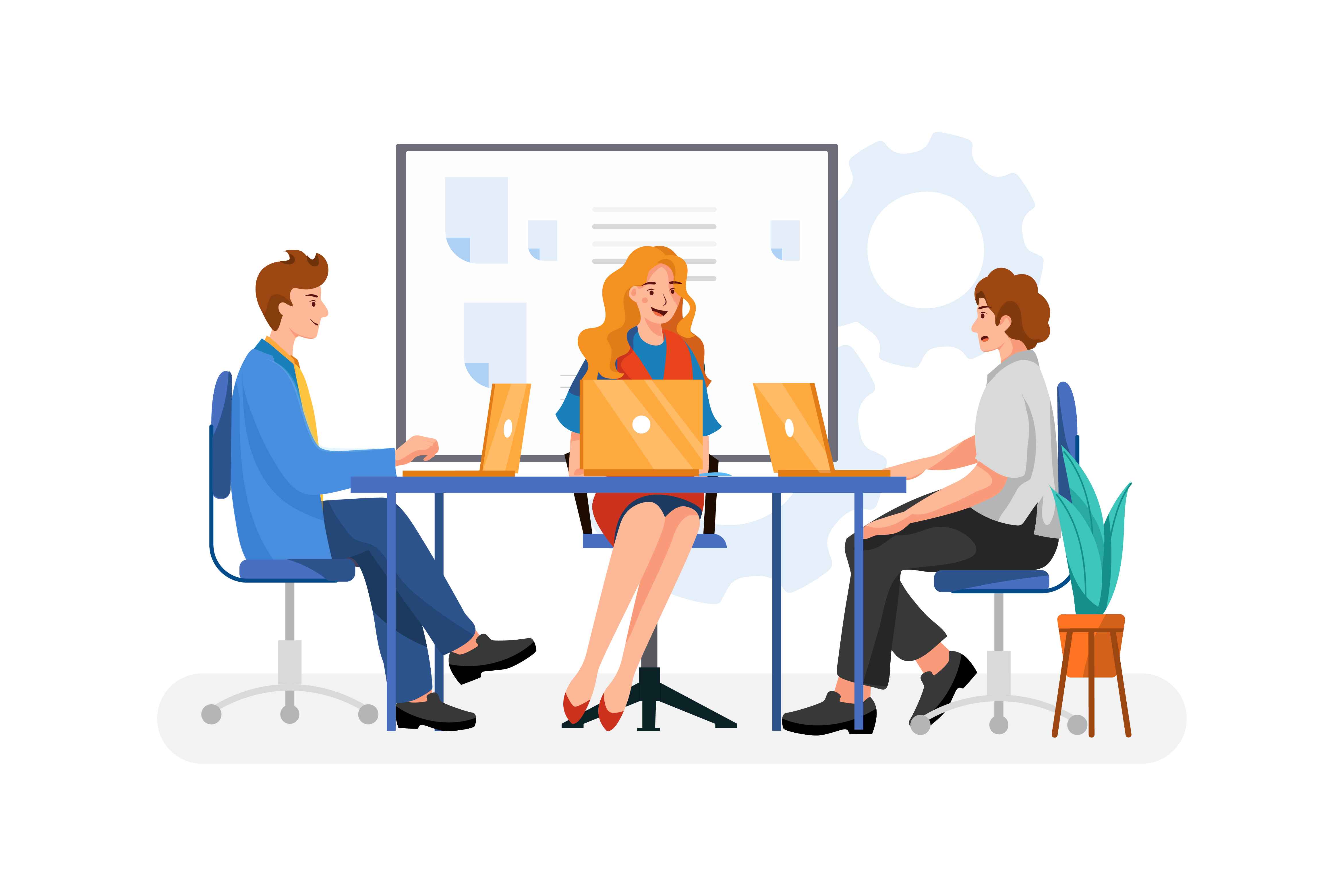 So what is MVP, exactly? It stands for a minimum viable product. To put it even shorter, this is a very reduced version that doesn’t have to be as complex as the original one. The minimum viable product helps to design, test and deliver the way the final product will look like. It could be a part of a customer development session. So, any additional features will be based on the feedback that the company is going to receive.

However, you don’t want to be too focused on the reducing part of your product.

According to Steve Blank, entrepreneur guru and the guy who knows basically everything about this stage of creating the product, there is a danger in making MVP your goal: “This minimum feature set (sometimes called the “minimum viable product”) causes lots of confusion. Founders act like the ‘minimum’ part is the goal or, worse, that every potential customer should want it.” 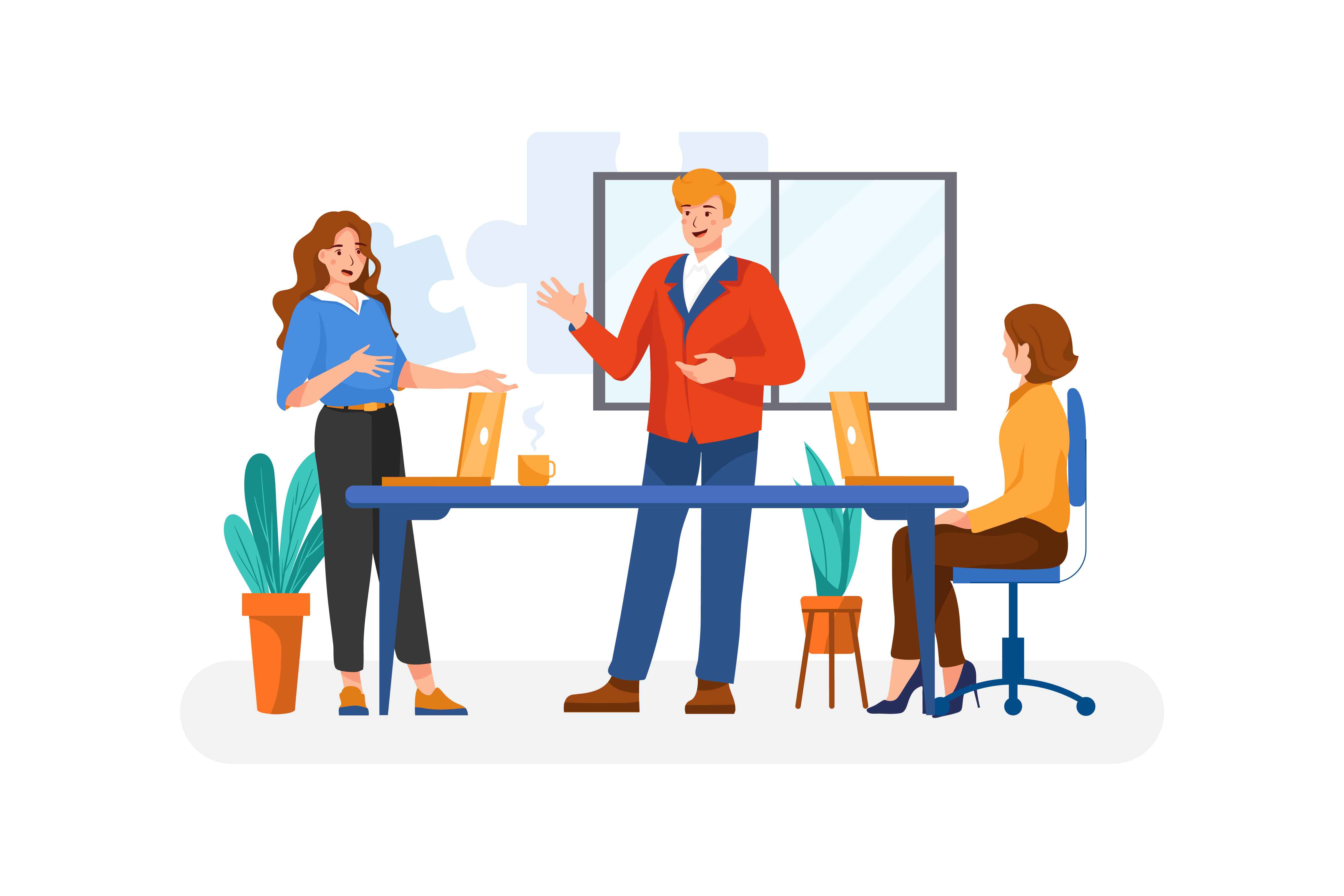 What we have to emphasize here is that MVP – is just a bridge to a better version of your product. It doesn’t have to be your aim.

But there is more.The minimum viable product provides an opportunity for startups and other businesses to get  benefits right on the early stage of the development process.

First of all, the company can analyze the received results as well as use the data to plan the next steps thoughtfully. Once the results are in front of you, it is possible to understand what really has worked and what didn’t.

Video is MVP – is it even worth trying to make it?

So, video as MVP. Naturally, you would like to ask a simple question: is it better than a more rounded version of your product? “Rounded” meaning closer to its actual look. No, you are definitely wrong, if you think so. First of all, you don’t need it to be similar to something that would represent the original of your product. You need only a very cheap, but extremely representative form of the product. After all, your goal here, your actual goal – is to use as less as possible, and achieve as much as possible. And video is probably the best way to convince both the audience and investors to trust you.

Even giants used video at the very beginning of their path. For example, Dropbox. A demo video turned out to be a good option for the founders. It is also now probably the most famous MVP example in the category of MVP. We can assure you, it was also very cheap. Just watch that video!

What we have here is a very simple, straightforward way of telling what your product can do, and what kind of value it poses. That is all.

The idea of having all your digital data stored in one place and available on every device was kinda novice at that time.

In just 3-minute video Dropbox demonstrated all the set of possibilities that the product had.

And you know what? It was enough to get users’ approval and investors’ attention.

So, instead of spending thousands of dollars on some cool MVP – which is completely unnecessary – these guys developed a plain video to present their decision. It worked.

Also, you have a great option of making an animated MVP video. This is what proves to be an incredible way to showcase your product and make people interested in it. When it comes to video styles, this one is probably the most convinch among the others. 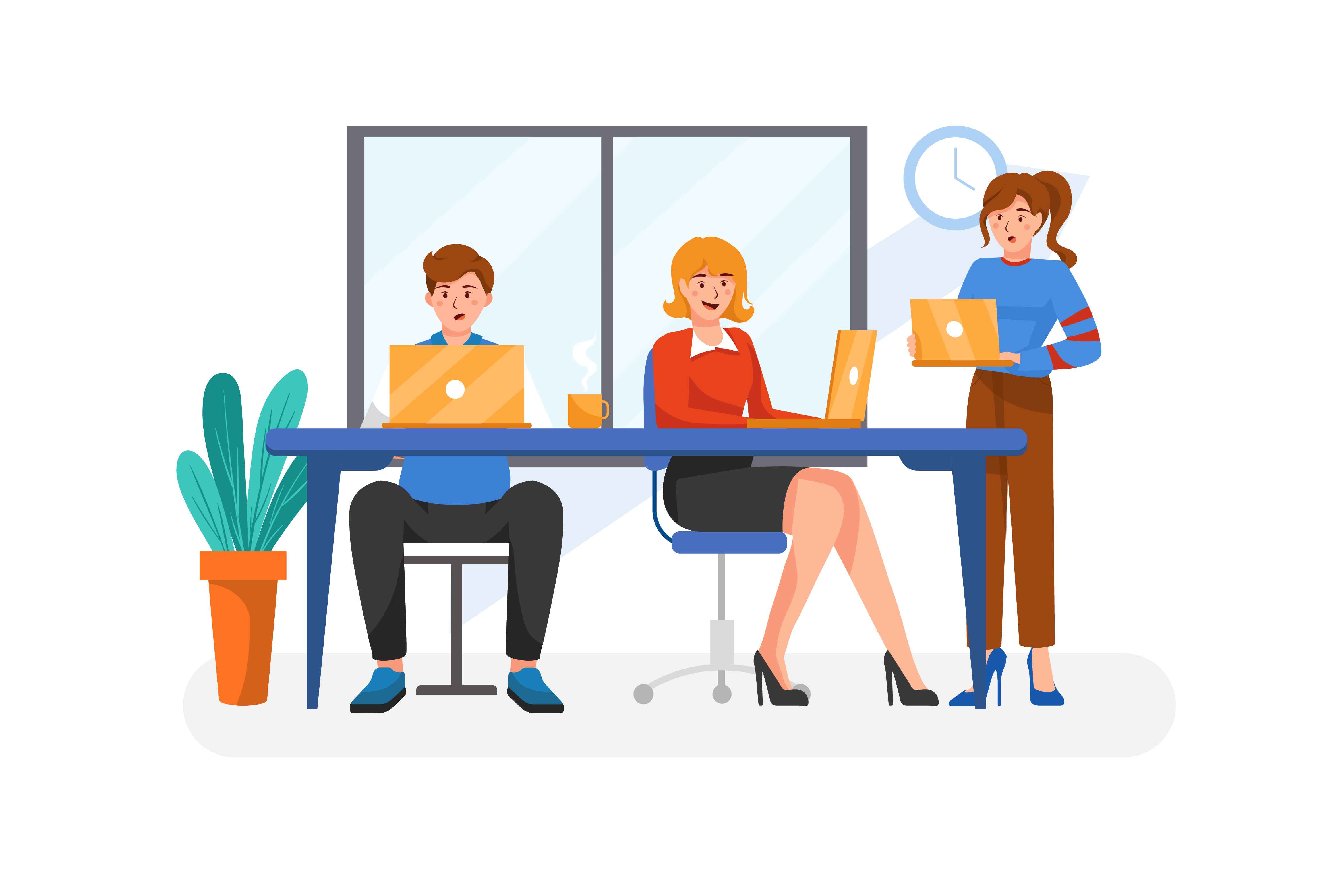 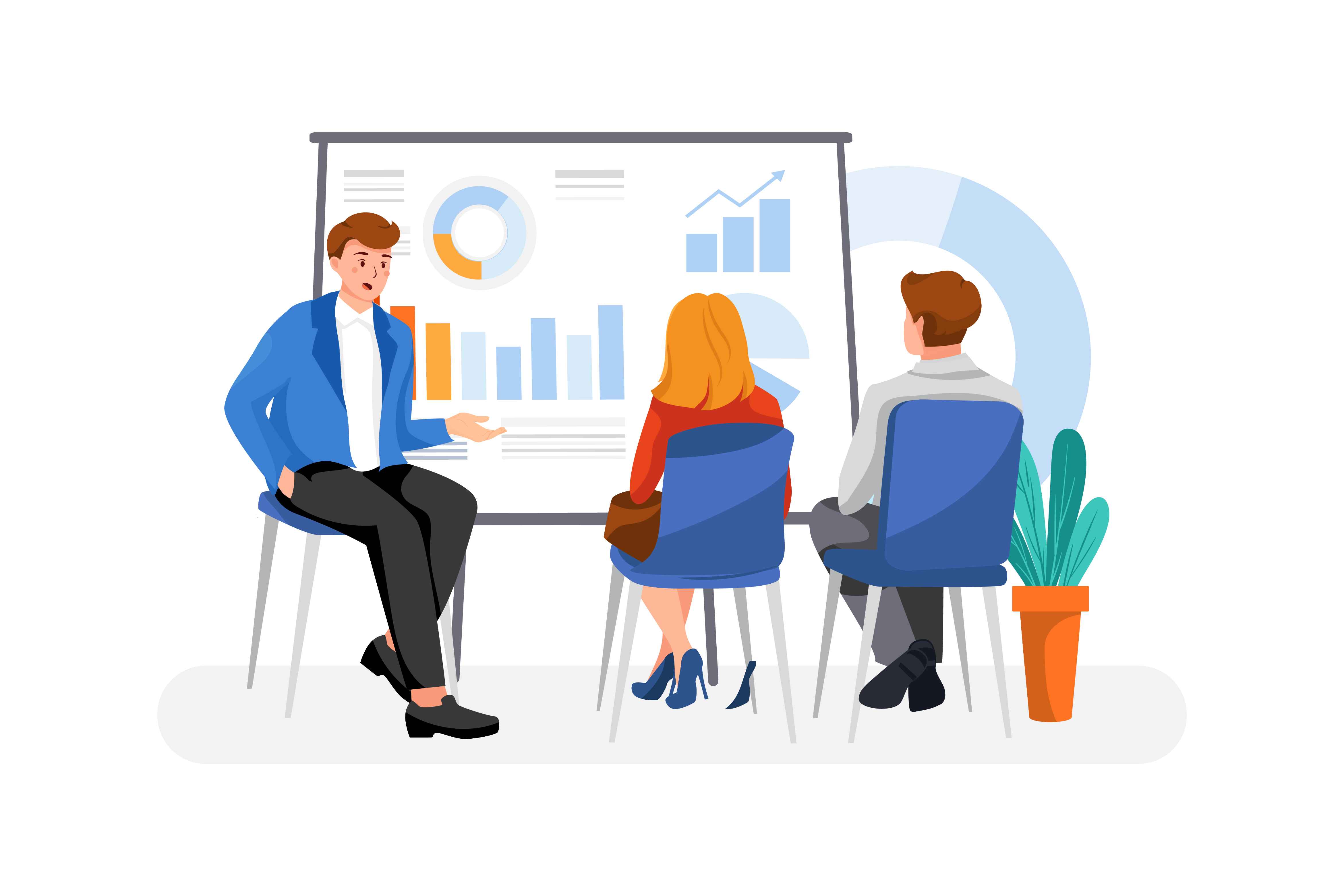 Video is probably the cheapest and most effective way to launch MVP. You have a lot of options to choose from – a demo video, an animated video or even talking head. But we wouldn’t recommend the last one.

Even though the extent to which you should reduce your video’s features is completely depending on your goals, there is one thing that you have to remember. MVP – is more than just a video. It is practically a puzzle that consists of a combination of production time, how much money is on your budget, and what you want to test with the video. Or what you want to promise to investors in order to get them on your side.

And one more thing MVP is created to perform only two things that we have discussed already. Don’t assign it something else.