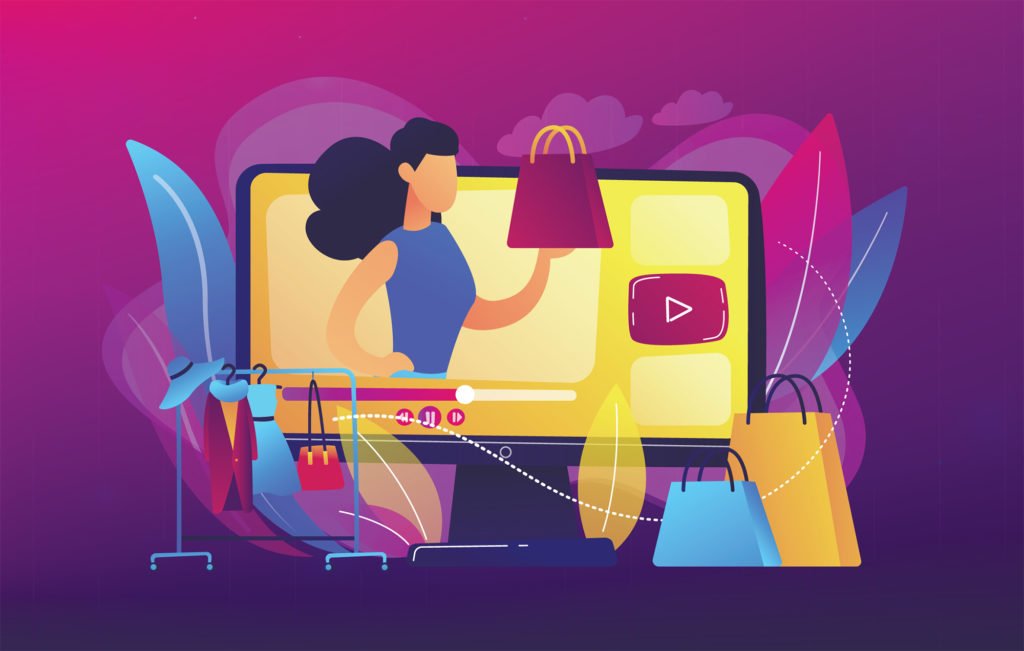 YouTube, as the biggest platform with video content, is full of successfully applied marketing strategies. Almost 2 billion people use YouTube. YouTube also become one of the two most popular search engines. The platform itself, as a medium, is working incredibly. Let’s see what we can use from those who succeeded on this platform that use animation.

Why does animation work?

Animation is an amazing example of audiovisual content. The big difference between video and animation is in the set of boundaries. A video would cost you more and it will limit you in one way or another. In the case of animation, you limited only by one thing – your own imagination.  Over the past years, we have learned that animated video is capable of attracting a wider audience. The reasons for this are:

How famous YouTubers apply animation as a tool

Famous YouTube channels use animation for the wide range of goals, such as to educate and explain complicated concepts, to help in the learning process, to entertain or to, eventually, sell something.

For example, the way one learns from videos created by Kurzgesagt (9 million followers) is mirthful, its capability to evoke the desire and inspiration to learn is much more efficient and emotionally complex than a simple video lecture. Let’s contemplate for a moment what kind of information this type of animation is giving to us. The whole concept behind these videos is to convey and explain scientific vision on consciousness, time, homoeopathy etc. Kurzgesagt uses a simple animation that is an illustrative tool for the narrative. To show important data it changes to an animated infographic.

What we can learn from it? First of all, to provide a better understanding and explain the concept from all possible angles. The same works for marketing strategies. Tell about your product from every side, expose details, let the audience know how it works.

The animation becomes an illustrative tool for verbal narrative. It literally makes the animation as a visual guide for all that being said.

Another example of YouTube content created to educate is animated Ted-Ed (9 million followers). They use different types of animation in these videos including cut-out, whiteboard animation, cartoon videos, stop motion. It’s quite different from the Kurzgesagt, where only one type of animation in use.

What is important for us, is in how they make the narrative. Basically, they move from the small details to bigger ones. At first, we can see how the narrator relates particular details of the theme and slowly moving to the context in which the object of video exists. Which is also a good tip to help make a narrative strategy for animation and a story.

Tabbes are mostly simple videos with the one leading character.  Made in whiteboard animation style, it depicts social situations and emotions that might arise in response to it. An important note: the founder of the channel and videos isn’t afraid to use  text in videos. As a screenshot from vocabulary, for example – to define the topic or concept. Of course, we are all talking about how visual strategy is way better and more efficient than text.

Nevertheless, a few blocks of words in the video could be a moment of entertainment and might gives some refreshing vibes. Even though the majority of the audience prefer video to reading, there is no harm in combining it. At least, to a certain extent. To use all reserves of creating freedom means not to limit yourself in the means of expression. If you have information that can be shown better with the interactive form of text, then use it.

TheOdd1sOut – (12 million followers) uses mixed animation styles. You can see here that the main visual narrative form is a cartoon animation that is in a cut out style and stop motion. Most of these videos focused on a story. The animation is what emphasizes and displays the narrative. What we learn here is something pretty obvious and yet often not that clear. The animation becomes an efficient tool that is capable of attracting interest when it has a back up in a shape of a story.

Animation combined with several forms of narrative (sound, music, voice, text) can be extremely effective to increase conversion rates. Nowadays, we observe how video is becoming the most popular medium to convey information. Animation becomes the opposition to video, an improvement.

As we already mentioned it is the tool for effective marketing strategies. It will make your message persuasive and fun. Content is king, you might say. And that’s true. But probably the best way to deliver content to the right audience is the animated video. The majority of the audience consumes video on-the-go, so animation composed with symmetry to the narrative is what you need to catch their attention.

Community built in some social media, you have to think about the ways to incorporate video in your marketing strategy. You know what? The fact that you are the owner of a small business is even better for you.
Video marketing campaigns for most owners are essential business booster.

Great article on marketing!
Keep working, you will do it!

This is useful for those who want to grow on YouTube.
This is a popular platform with a large number of users. This is an ideal option for finding potential customers.
He shared his opinion. I hope someone will find it useful_)

Nowhere without thoughtful marketing. I recommend to read