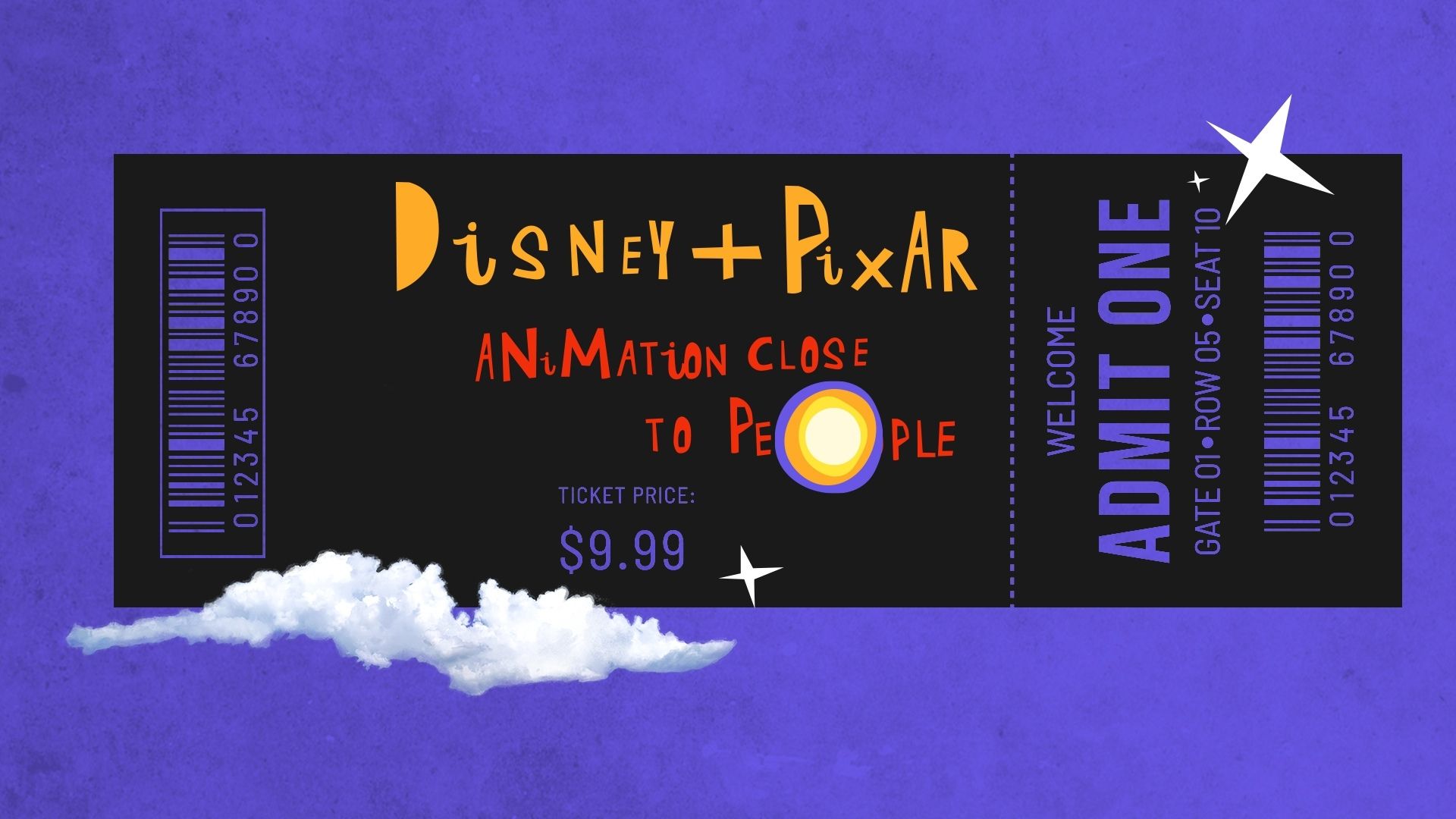 Both western and eastern philosophy developed many ideas about the soul throughout the thousands of years of religion and philosophy. We know due to many stories we used to hear from our childhood about this entity inside each person that allows everyone to be who they are. Soul? Yes! Read ahead and find out how animation could make even such complex ideas closer to people.

For some people, it’s a metaphor, for others – a real thing that should be nourished through both internal and external lives. However, whether we want it or not, it is a great part of what our culture is based upon. There are many ways of mirroring the souls and turning them into ghosts, for example, but our story is very different. But… let’s get to the point slowly. 🙂

The idea of souls went through books, movies, and cartoons. The views on the subject are not always to be renewed, but sometimes we receive its modern embodiment based on very noble and ancient sources.

Disney Pixar’s movie wonderfully addressed this theme, depicting Joe Gardner – a jazz pianist who didn’t succeed yet and has to make his way through living by teaching music part-time in middle school. 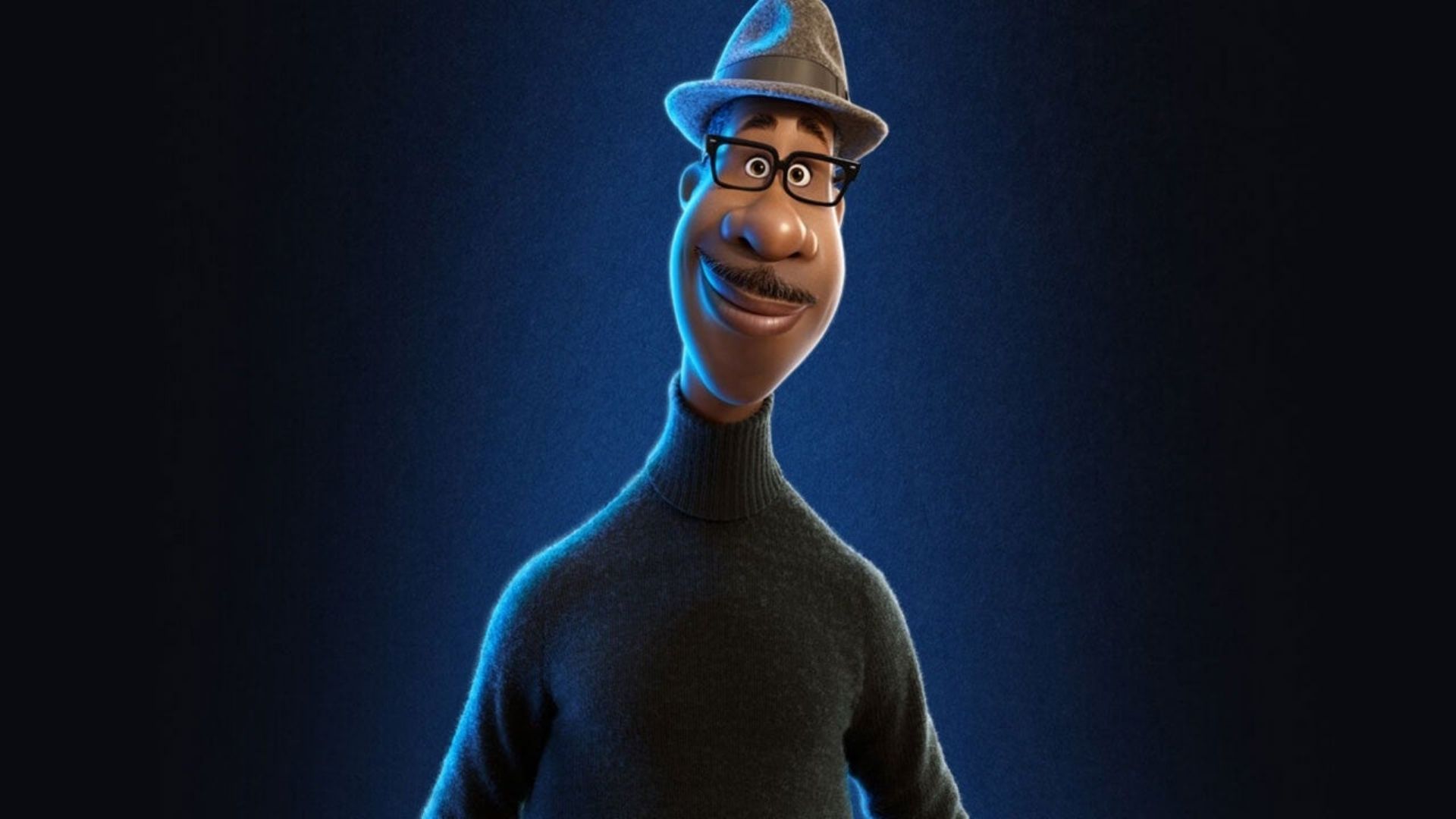 At the very beginning of the story, Joe just received great news, finally being closer to his dreams… suddenly he happened to step into an accident that immediately questions his future in this life.

His soul, this immaterial entity, separates from the body and appears in the space of alike.

Are souls real? Digging into the background of “Soul`s” ideas that Disney-Pixar revealed

It is not that long ago people believed in the existence of souls. However, once society moved to the worldview that was based rather on collected data than on intuition, we received psychology and science which tended to simplify the concept of the soul without entirely denying it.

Many people, however, seem to deny the idea of a soul at all. Disney Pixar’s new film is called as simply as that – Soul. And… the creators intended otherwise, bringing back the dreamy and yet very strong ideas about the soul, deconstructing them from the ancient language and talking about it in the manner of our time.

Duality is key here. From one side we have this external life we all live day-by-day. It is a continuum of human activity, it is where life receives its face and its fullness. On the other side, we have something that is not physical, without a shape and a “real” embodiment.

Ever since The Walt Disney Company announced that it is about to purchase Pixar Animation Studios, we can see how these two grand animation studios work together. This movie is another result of their collaboration, so to say. And one more time — it is a great cartoon that asked us to rethink some vital concepts and look at them a bit differently, vividly, and wholeheartedly. The animation in the movie is another great invention of the creators because it speaks the same language as the characters.

It is perfectly suitable for the world we see on the screen and helps all the audiences of the movie to process sophisticated events that took place in the movie.

How Pixar highlighted the complex conception of the soul?

The western history of the soul was, in the way, omitted by Pixar. Well, at least its development for sure was skipped.

The idea highlighted in the movie is much closer to the ideas of ancient Greeks, especially the Platonic view on the subject. So, while looking at how wonderful, scary, and brave the new journey of the main character is unwrapping, we are also stepping up to the roots of civilization and philosophy. Well done, Pixar!

No wonder it is among the best-animated films of 2020.

In the movie, we can see how the soul of the main character travels into the world beyond, where “you can’t smell, eat or touch”. It is because they are not physical – exactly how Platonic philosophy understands that.

But it is equally worth “living” according to other characters of the story – those who live in this other world of souls and see the existence of people from a distance.

Besides, many souls here are not that interested in life the way the soul of the main character intended. Funny, softly ironic, and a beautiful way of mirroring our views on reality.

Pixar, though, couldn’t leave behind even a hint on Eastern views, and “reincarnated” Joe into the body of a cat. Is this the way to allow many views on this ever-present question? Maybe there are many ways to live out other lives of your soul?

In any case, if you also stopped the movie at this point and couldn’t wave aside the impulse that asked you to reflect on things, then this is exactly what the guys from Pixar wanted to achieve.

How to make the big ancient ideas closer to the people without talking about them directly?

They got you, right? At this point Pixar already made us think about these great ideas, maybe somebody even decided to reach out for a book on the theme.

Joe Gardner didn’t want to accept his departure from a life he knew and was quite happy to live. So he is desperately trying to get back into his body to feel, play his music and do a living.

What is even more interesting is the decision of filmmakers to give him extra responsibility besides finding his way back.

He is assigned to become “a soul counselor” to prepare a character called 22 for her existence in the life among people, not souls. First time on Earth!

There are some rules, even a challenge: to build her badge of character traits and find the spark, the sign of her passion and enthusiasm.

However, she is the one who finds joy to stay as she is, without planning on going to Earth.

The way she acts affected Joe’s understanding of himself and his values. Pixar is very good at depicting life-changing situations in lifeless (don’t get this word too seriously) circumstances, like this one.

What is great here is how ironically the creators showed us this view on life most people have, and how the same can be on the other side.

Pixar is very strict and consistent in the rule “show, don’t tell”. Or, at least, in adapting it to the version “show and emphasize by telling”. 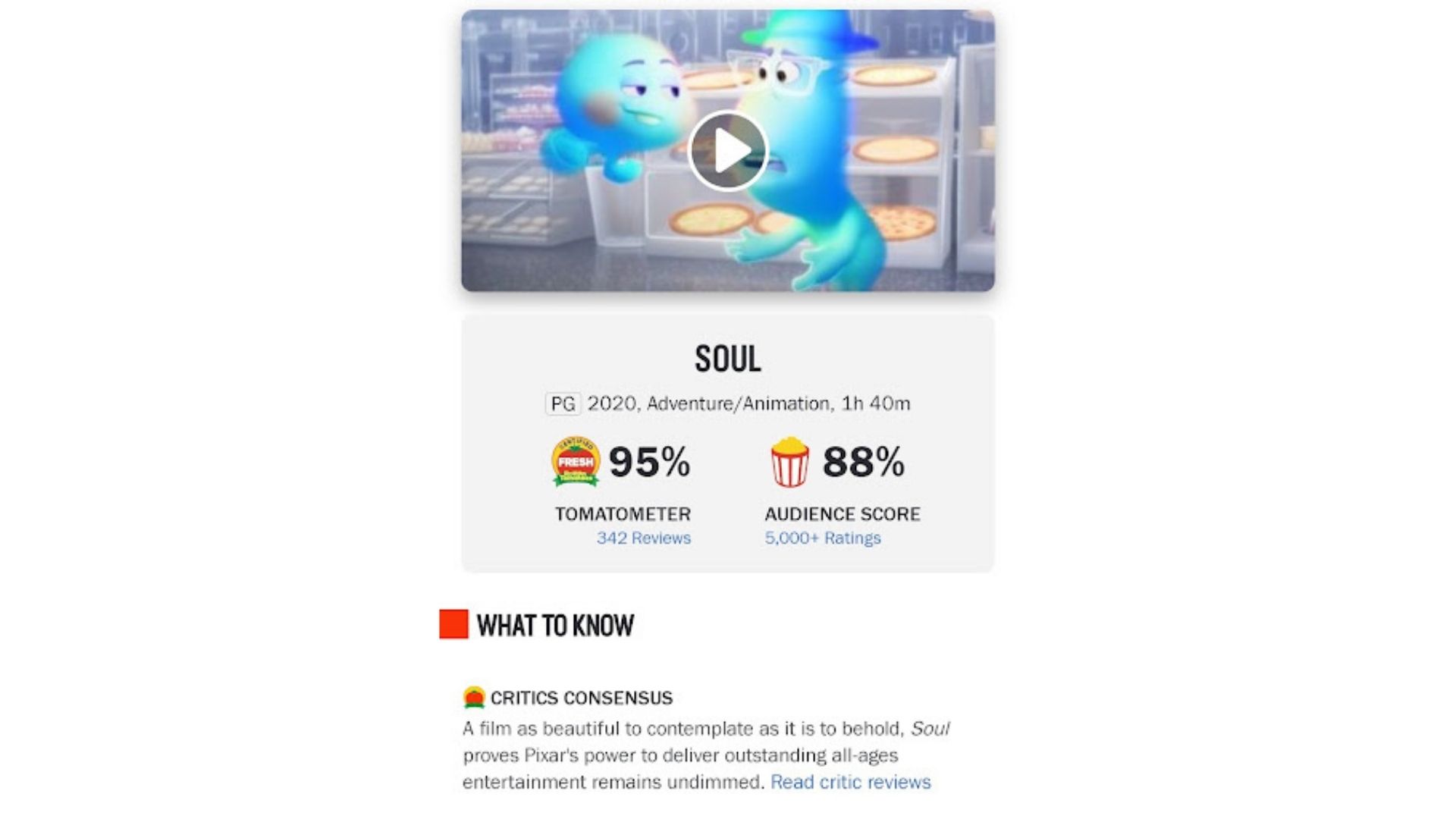 This animated film, according to the rotten tomatoes, was exceptionally well received. Many critics say that the movie raised an ever-present topic that is hard to omit for people in real life. The way it was pictured here is simply beautiful and amazing for both critics and the audience around the world.

Critical response to Soul is still “highly positive”, and many people admitted that they watched it at least twice. 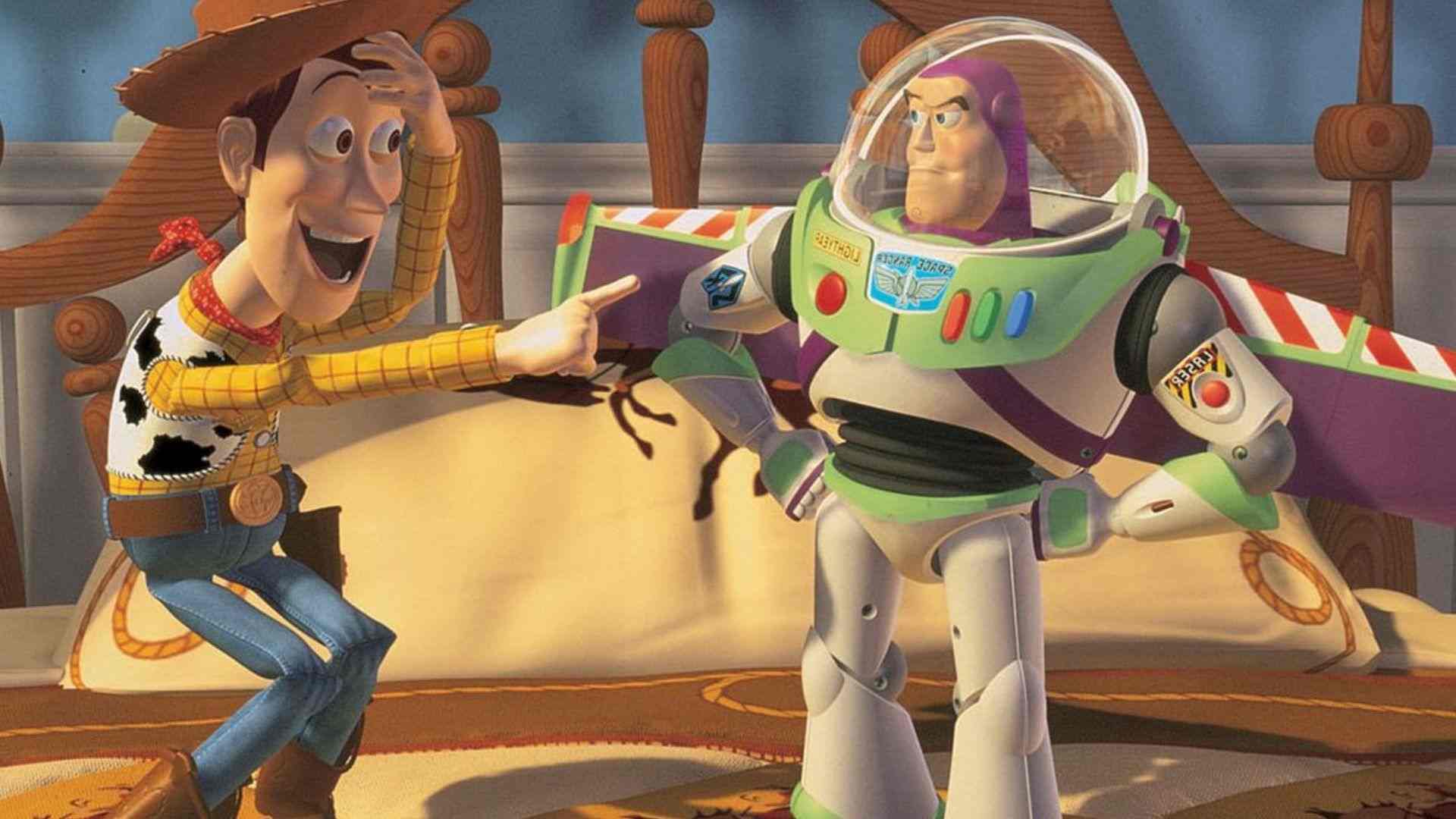 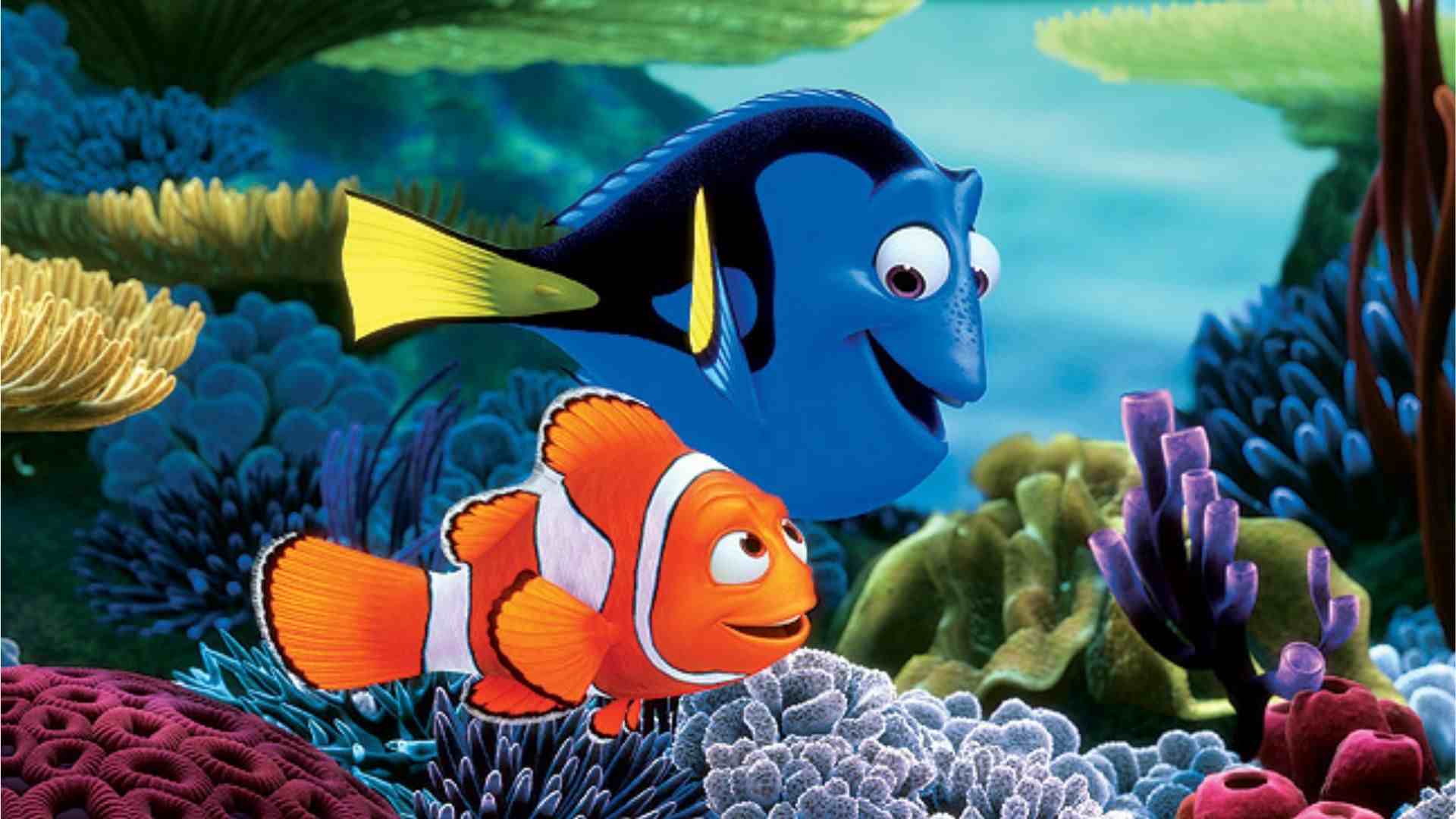 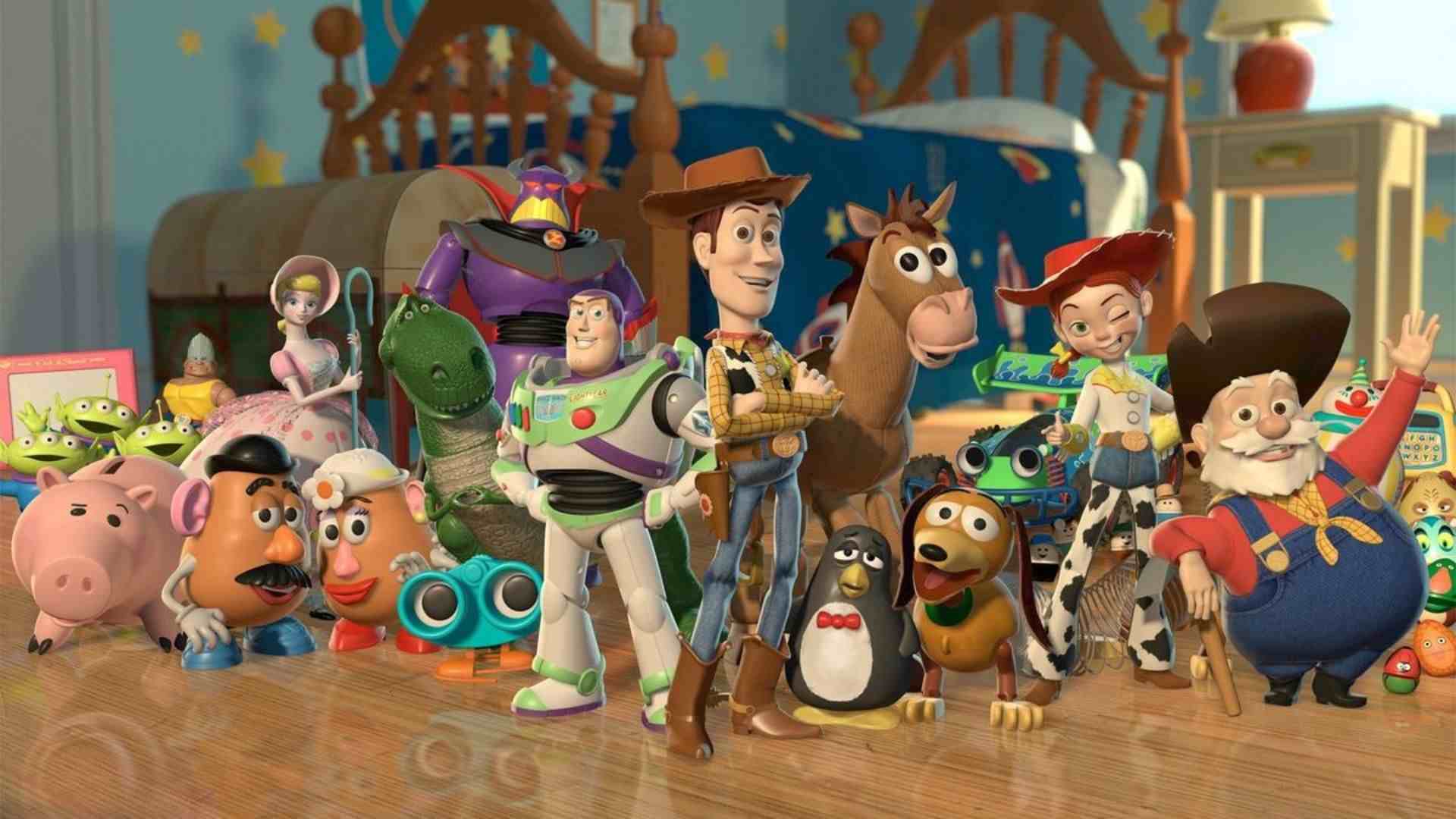 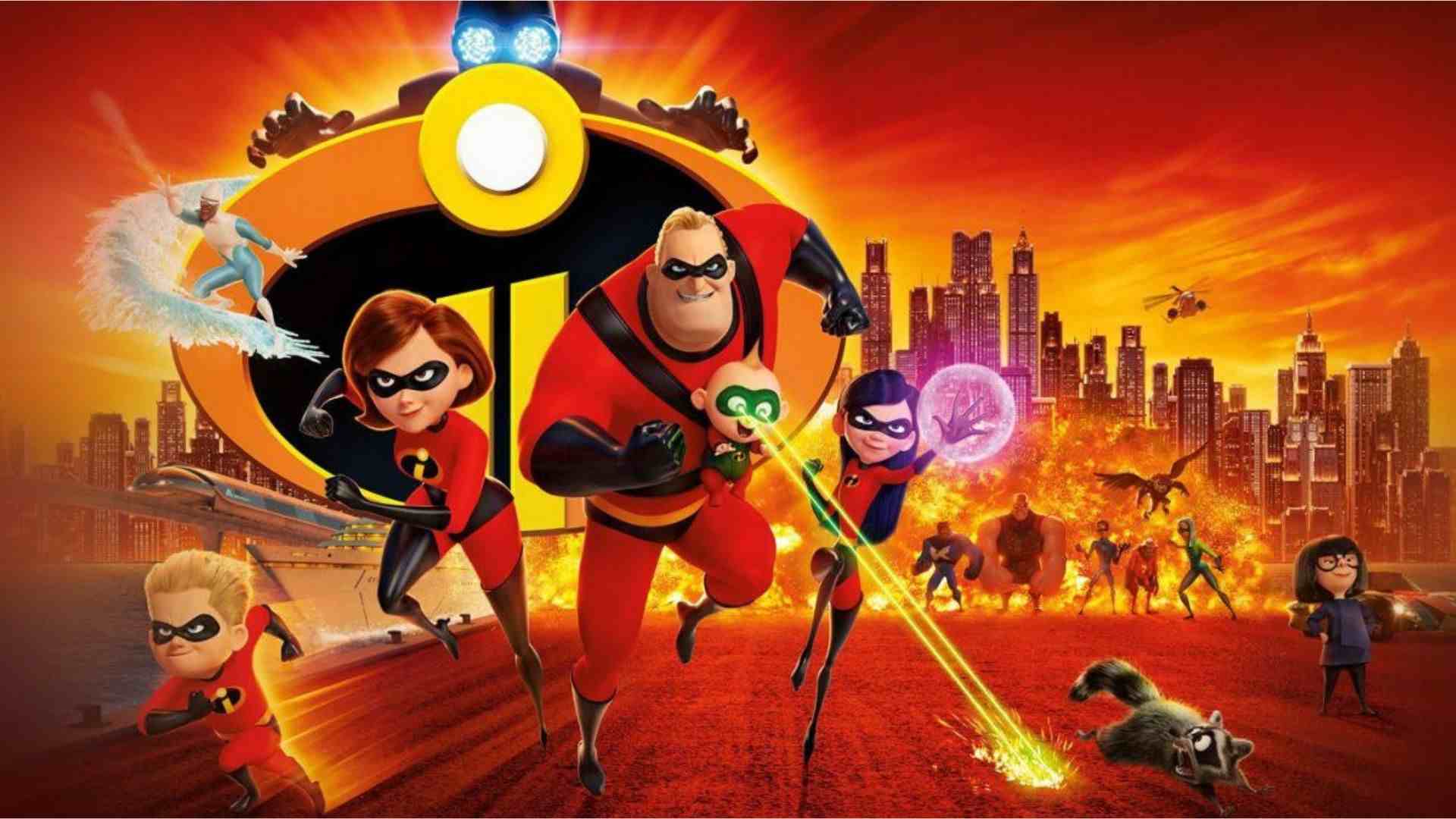 What we have in this wonderful movie is not only an amazing way of highlighting Plato’s ideas on mortality and souls; it is a very soft effort to start reflection in people’s minds and hearts on the subject. Or maybe to complete the one that is already going.

With its fragmented narrative, at some point, these philosophical inquiries look like a short collection of jazz drawings on metaphysical topics.

The movie won two Oscars but also – bear with us here – 117 other awards in the world and 90 nominations totally. 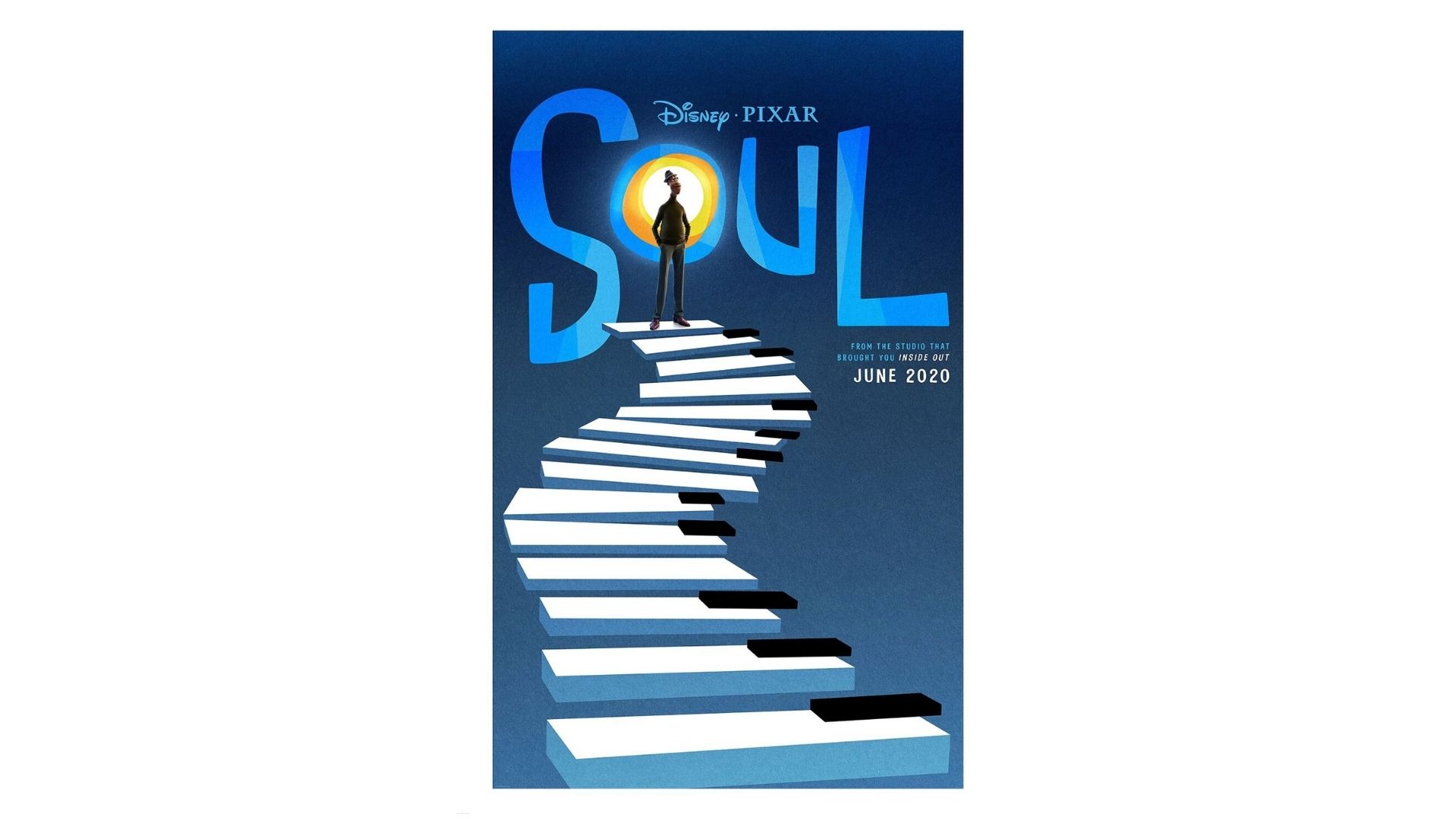 It’s hard to name each one here, but the expanse is fascinating. This is an animated film that is more than worth watching, do you agree with us?

If you would like to bring into your videos an animated style that speaks the same language as the topic of your video and kindly make your audience sympathize with your company, we are waiting for your request here, in Darvideo animation studio.

How grand animation studios use colors to dazzle viewers

I have read somewhere similar point of view and I totally agree with what you said. However, there are also some other things could be mentioned on this topic, but overall I like what you described.

At last someone wrote something very important about such hot topic and it is very relevant nowadays.