Home | Blog | How to write a video script: step-by-step guide 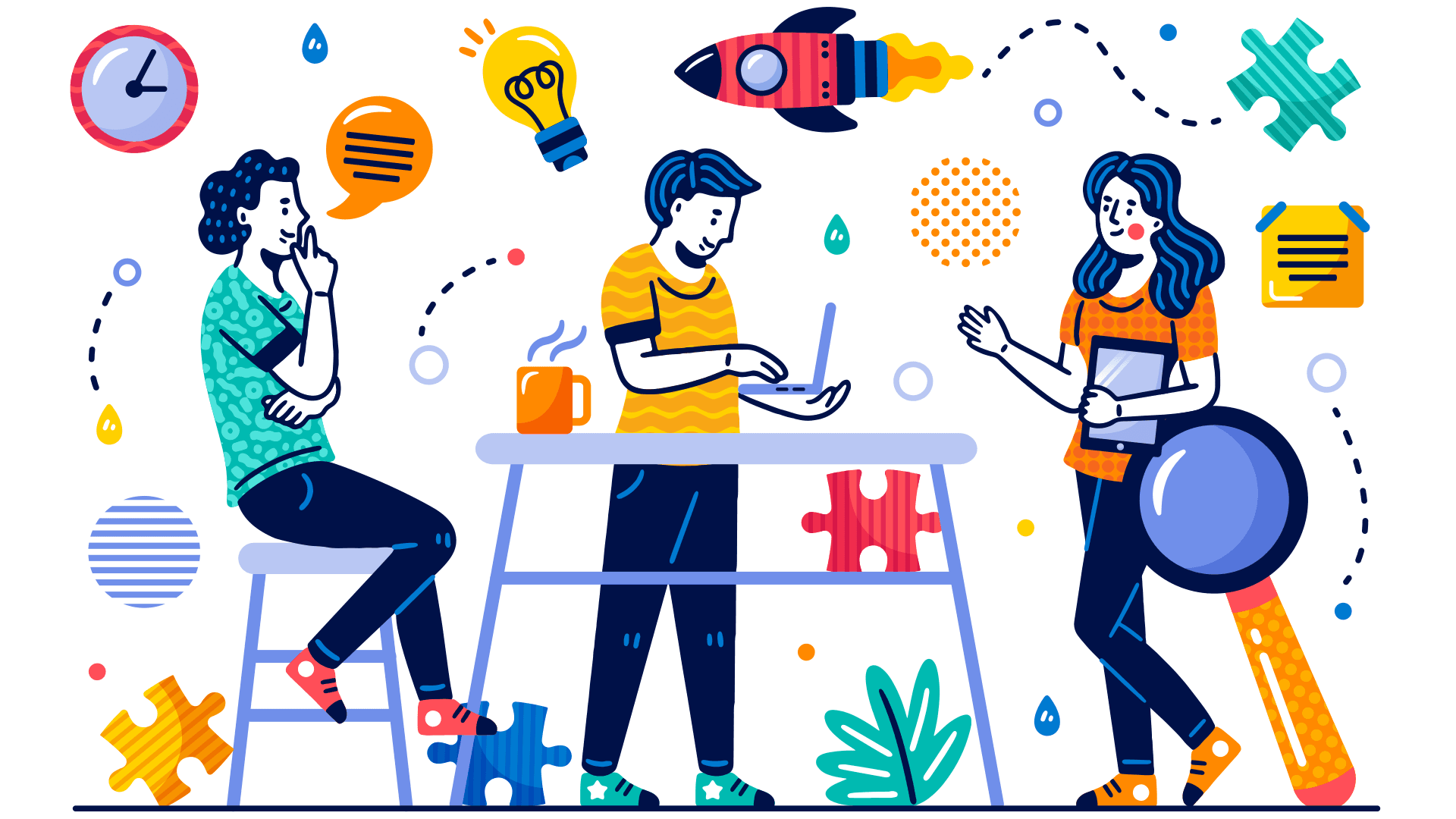 How to write a video script: step-by-step guide

For starters, what is a video script? It is a chronology, index of the video scenes, conversations and all the actions that will take place in your video.

Most marketing projects require a script as the foundation for the narrative. You can’t build a great video without a proper plan. To move forward, you have to base your video on something. Nothing will work better than a meticulously crafted plan for your marketing campaign video.

The script allows you to thoroughly plan every single step you are about to make in the video.  Writing the whole thing helps you to take a look at the piece, reflect on something that might be removed or edited.  A script, at its most basic, is a structure you need to get your ideas into one thing. Writing a script is a necessity – because you need it to declutter all the ideas in your head. Without a script, you will be moving somewhat blindly, taking chances. The correctly made script, however, provides a production company with some boundaries.

Writing a new script from scratch is not an easy task; however, it is a very rewarding one. In fact, in order to write a really good script you just have to know the basics – what to do first, then after, and what to finish it with. The process of writing the script is not difficult – if you think about it, it is just a series of steps, one after another, that consequently make you see the whole picture. The script unfolds when you write it.

The main thing that any written text needs is clarity. But first, you have to clarify your goals. Before you start writing, reflect on your goals, asking yourself: what is the main idea behind the story? Why do I want to tell it? Who is my audience? And so on. The set of questions, as you will realize later, will affect the way the story is taken shape. Any marketing production process requires this first step. Maybe, it will be better if everyone in your team can make at least some contribution to the script.

Before you immerse yourself into writing, build a skeleton of your story. Just to know where you should move, and now all the possible directions. If the script is the base of the entire video, then a sketch, a skeleton of the story is the base of the story itself. It doesn’t have to be overloaded with details: the meaning of this is to help you move easier through the animated video. 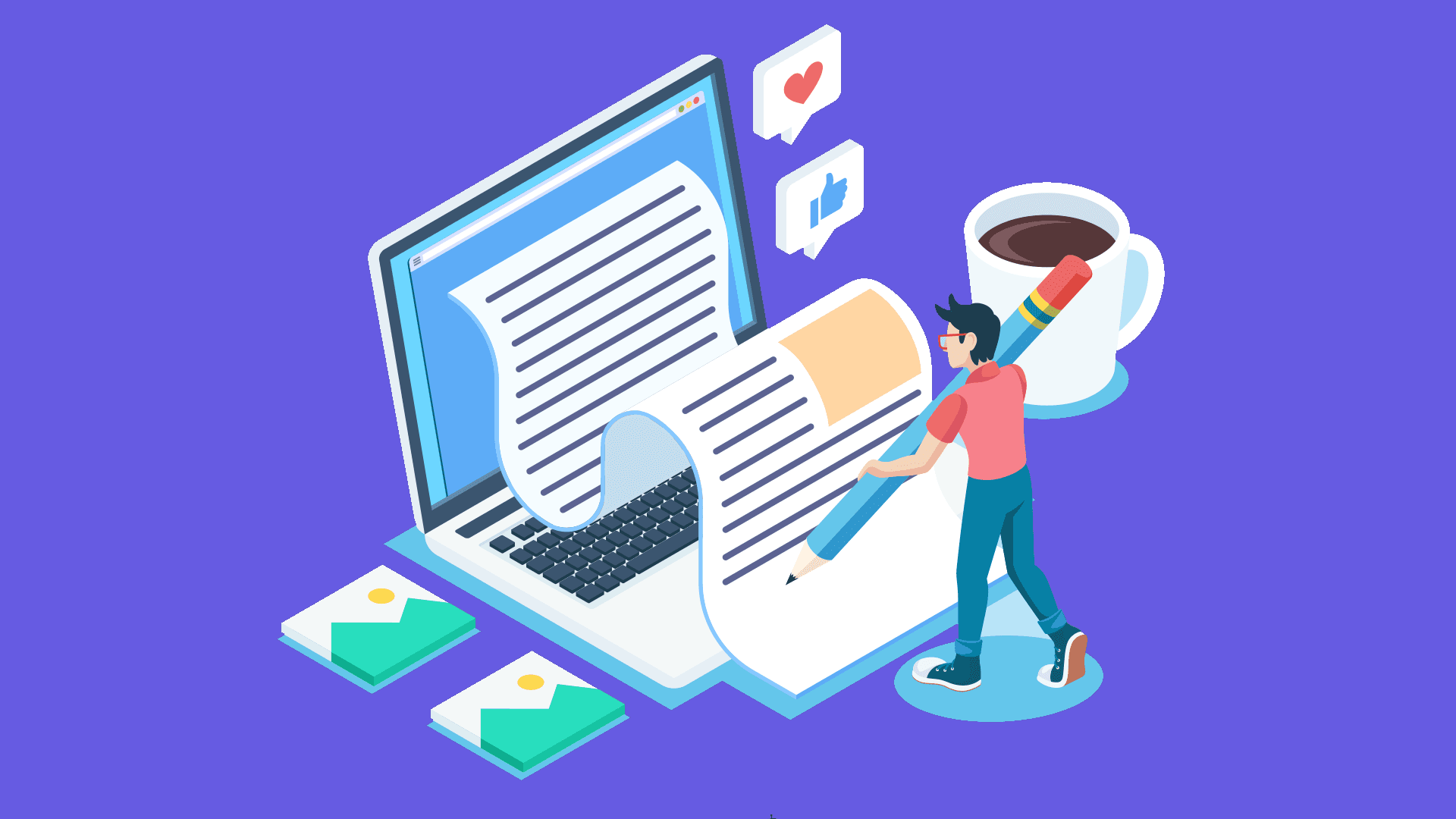 Now is the time to get more detailed. Basically, in this step you make the story juicy. This is where the skeleton gets fleshed out. Your script must be interesting – so the viewer won’t want to switch to another video part way through yours. Write out the circumstances that surround the story and the main character. Pause and reflect on what is making the whole video alive and interesting for a viewer.

When you finished the last part, take a step back to look at your script as a viewer. It could be a bit tricky to do this, but the importance is enormous. Once you can look at your script from the other side, you’ll see what the flaws are that remain invisible to you when you wrote it. Imagine that you are an actual viewer. Will this script have the effect you want it to have on a viewer? This step is about revising, rethinking, since the next one is editing.

It is the best moment to cut many things that look too big, too strange or maybe better to be in another article. Get rid of everything that sounds unnecessary to you. Each sentence is a part of a greater picture and how you craft them reveals how the entire script will work. Don’t be afraid to waste a bit of time going through the script again and again. Good editing is all about rereading and making the article full of only the things that matter.

Ask the members of your team to give you feedback. They hold valuable opinions from individuals who weren’t apart of your process. Maybe after this, you will have to go back to editing again, but it is worth it.

Just one more bit of technical advice. What kind of image first appears in your head when you hear the word “script”?  It is not an academic paper; it is about creativeness above everything else. The best way to write a script is by thinking about how it will unfold in the video, whether or not your words can adequately cover the subject.

Some advice on the details of the script 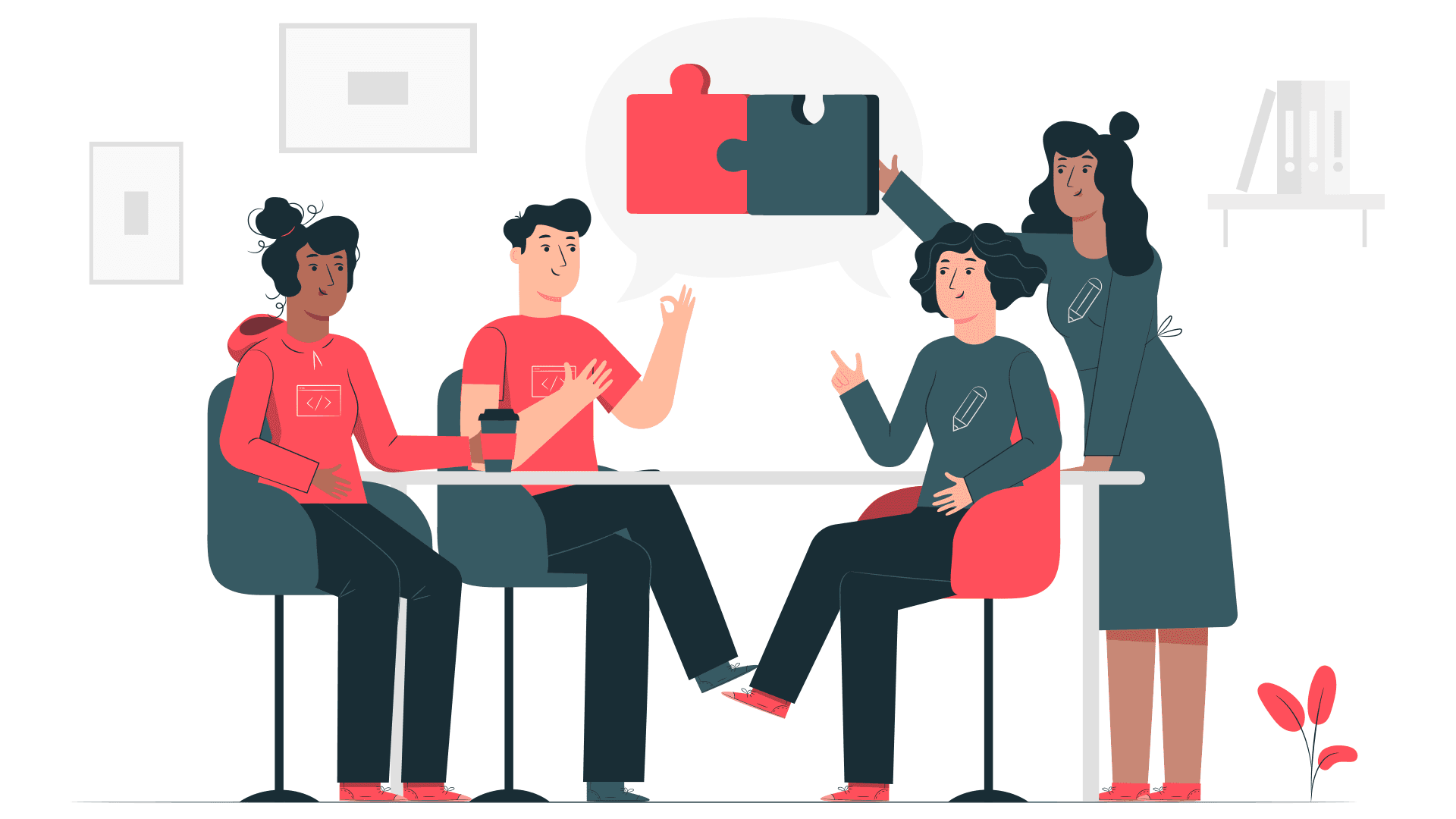 Don’t make it too long. If you are involved in marketing, you already knew that long videos are not an option. Long articles are also not very desirable by most of the online audience. The same goes for a script – no matter how bad you want to include every fascinating detail of your product in the script, for the sake of the attention span of your viewers, it is better to keep on the safeside from an over-detailed video.

Write for your target audience in mind. When are you addressing someone, you are not just saying words into space, right? That is the same way it works with your audience. You should know what the average age of these people that probably will be using your product; you should know precisely how to connect with them. If you have more to note down that you think will evoke certain emotions in your audience, don’t hesitate, just do it. Through the well-written script, you inevitably come to a deeper connection with your prospect customers.

Read the script out loud. It can be beneficial to hear how it sounds – the story, the structure, the main points.

Make the story easygoing. No one wants to hear a voice-over that continuously goes after one point to another. Make sure your script is flowing, devoid of unnecessary interruptions or pauses that only slow the pace of a story.

Finish the story with a call to action. Not many people today can finish watching a single video. But those who do deserves to receive an offer to continue. Give them a direction that will provide them with more information about your brand. Ending a video with a call to action is generally very recommended approach. What is a call to action? It has various forms – from the swipe up option, to an offer to subscribe. Leave it for 3-5 seconds on the screen.

Adopt a proper conversational tone. The tone and the mood of the storyteller is no less critical than the story itself. Finding the best tone is like finding a perfect tune. Don’t overlook it.

Try it on camera. Before you decide that a script is ready to find its next step and become a video, take a look on how it sounds on camera. Written words may be entirely different when they are on screen.

Some afterthoughts about scriptwriting

A great story finds its first embodiment, not in the video, not even in the main characters, but on paper only, in written words. No matter how strange it sounds, but the perfect video starts from the written word.

Your story can have different content and tell about a specific character or a product/service your company is working on. For the viewers, it’s all the same – you have to make them believe in you and your ideas. And that is where good storytelling may take a primary role.

Animation, location, voiceover, design, music – these things are what a good video showcases. But you have to create a plan for them, and this plan exists on paper.

It’s extremely cool that I found it! I’m too happy!

Lots of valuable information. I think you are doing a great service to those who will create your script.

I’ve been writing scripts for seven years. You are writing very good advice, I can say this from a professional point of view.