Home | Blog | How video trends changed the marketing through the decades. Part 1 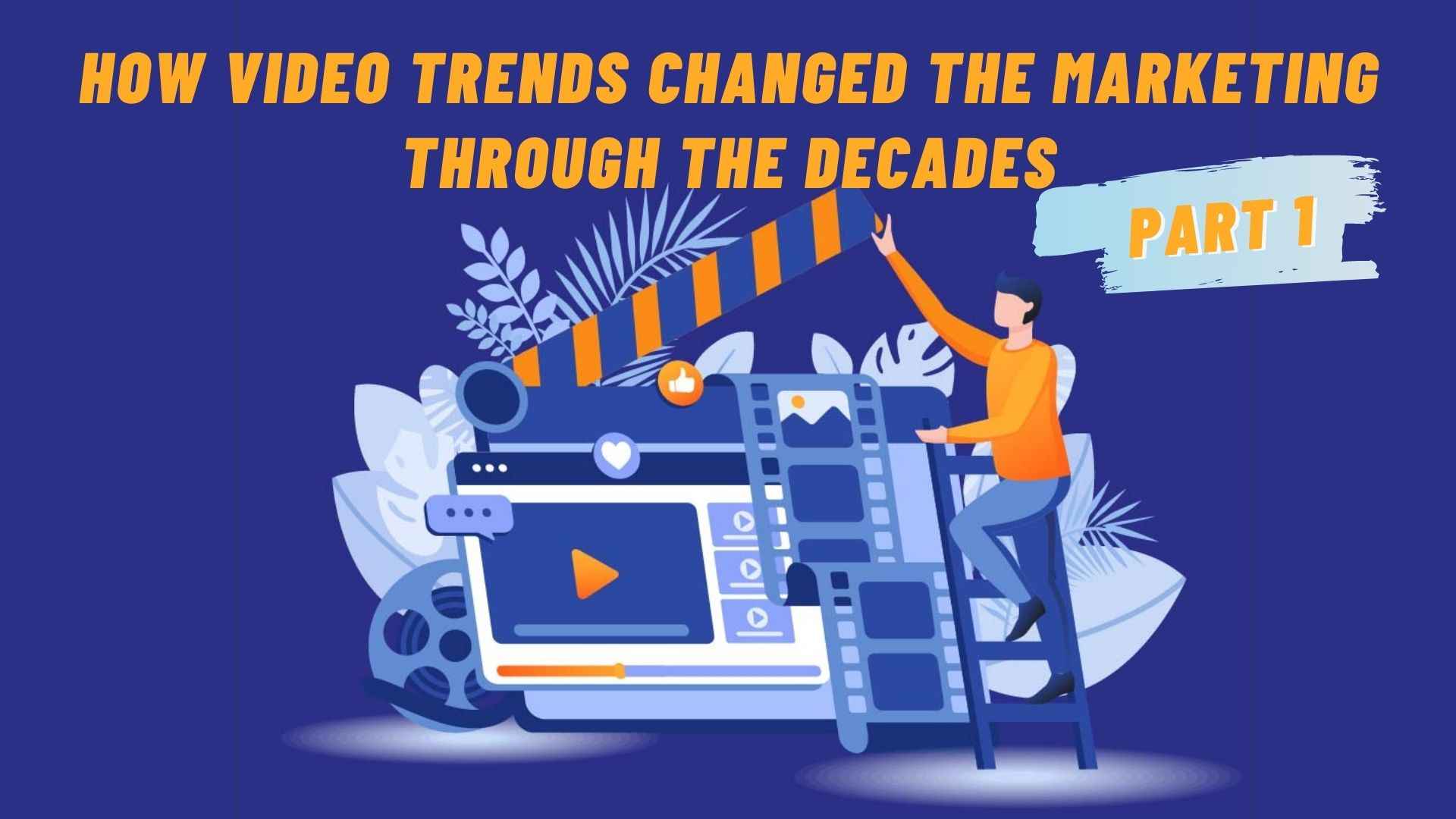 How video trends changed the marketing through the decades. Part 1

How video trends changed the marketing through the decades. Part 1

Decades come and go taking with them biggest trends that happened during the time. Especially interesting to observe with a close gaze how everything changed in the video marketing, and how a marketer’s toolkit changed — expanded over such a period. Not only has the tool changed but the way audiences perceive the narratives that invite them to consider certain products or services. 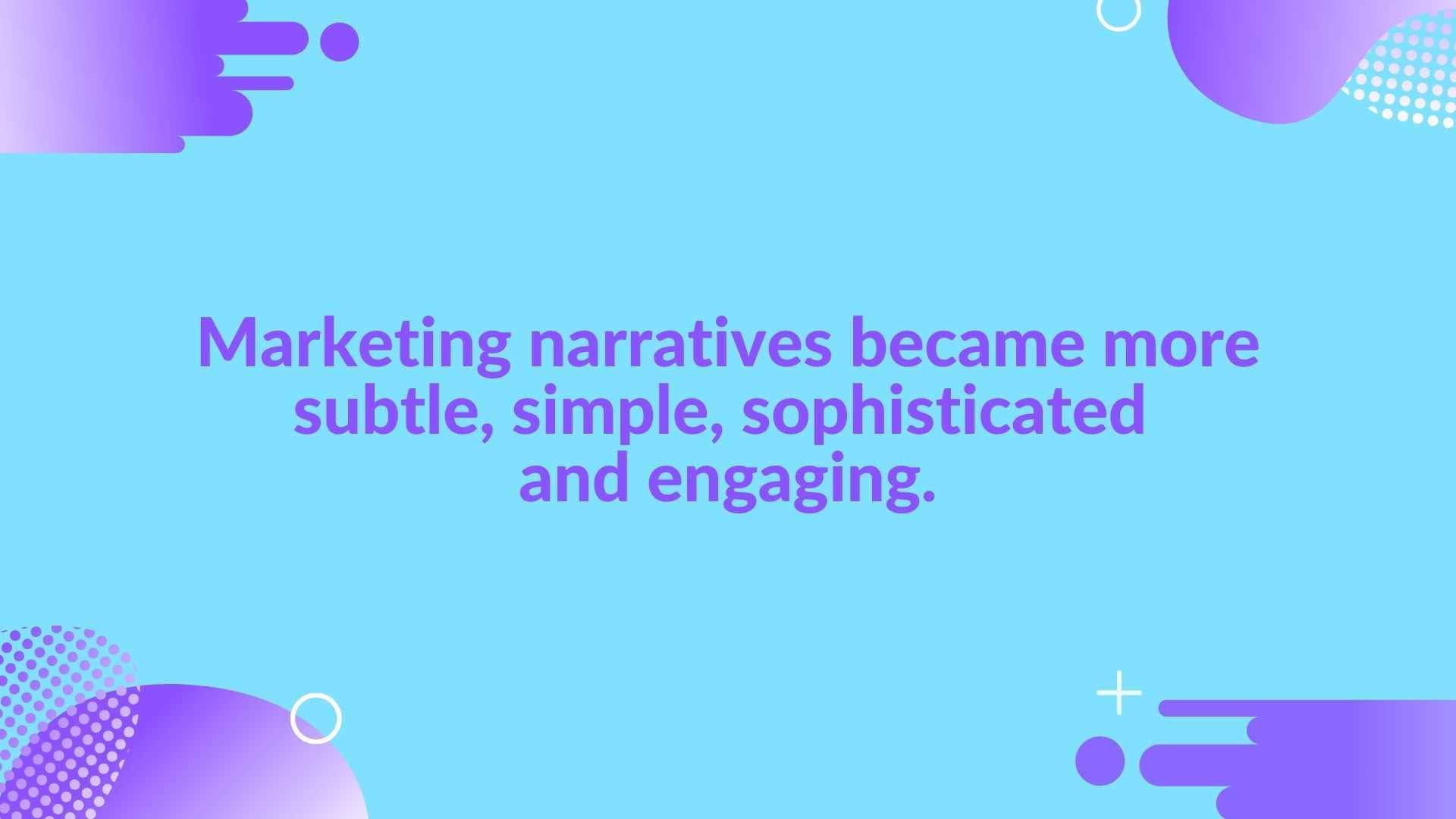 Do you want to know why? Video, as the main way to communicate with people has evolved during these years. Plus, many platforms only a few years ago invented the features that we use now to talk to the people from that side of the screen – stories, vlogs, 4k and so on.

Why would we want to look at each of the last three decades and try to distinguish what was trendy, well-made or simply interesting during this time? The reasons are more than one.

First of all, we want to look for some raw material that in one way or another is timeless. Something that is good to use even now,or at least to implement as a reference to create new approaches out of old one.

Second, it is just extremely interesting to investigate how everything changed during three decades. What was the foundation for these changes?

Finally, we want to dig into the nature of trends and how they are capable of altering the way marketing works these days. 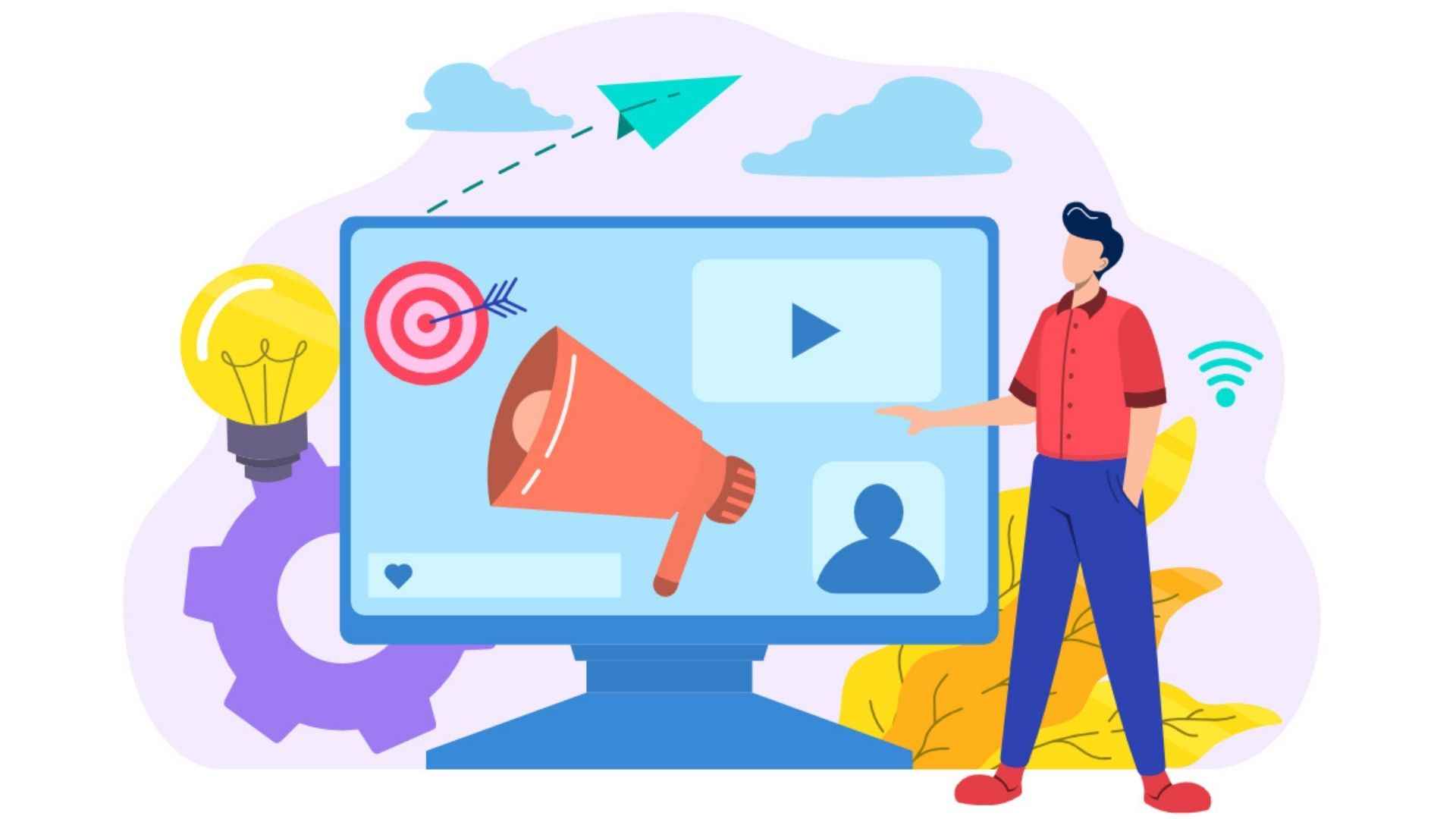 Fasten your seatbelts, guys, it is going to be a long conversation.

Let’s start with a simple notion: there wasn’t much of the internet or modern marketing tactics in early 2000. Actually, the 2000s weren’t exactly so generous for TV animation, not to mention that marketing, promotion and sales approaches were really, really far from animation. the 90-ies were full of TV shows and their influence was still extremely high on marketing, but marketing itself was either too local or too big scaled. Just imagine this: no Facebook, no Instagram, no smartphones. Video marketing, as we know and use it, wasn’t really invented yet, partly due to the reason we just mentioned: no proper medium. Naturally, video wasn’t that popular back then, because…people would watch it only on TV!

However, a bit later in 2000 media technology started to change, which led to a rise of competitions between brands for the audience. YouTube started its way in 2005 and slowly drove its pace. Before the 2000s, cartoon-like animation were quite rare. Only big brands would use it to advertise its products and only mixed with live video.

Let’s move to the modern times now. As Google, Amazon, YouTube, Instagram, Facebook and recently TikTok  have achieved such an enormous world scale, it has also changed our relationship with information. Not only the way we interact and reach for it, but the way we perceive information in general. This is probably the main and most dramatic change that affected marketing, but also our fundamental abilities to get information in particular shape. If you look back at the 2000’s, you will notice that this change only started taking place with YouTube and other services.

Traditional media sources now in the past, so are the ways we absorbed information through them. This is one of the reasons why marketing changed in the way it changed: the pace of our consciousness no longer the same.

Back there if you have a brand you couldn’t present it with a random guy that has a bunch of people who would look for him.  If brands asked a person to present some of their products, it would be only TV stars. They were the main social influencers.

Before the digital storm in the form of main social media appeared people didn’t really know what customer personalization was. 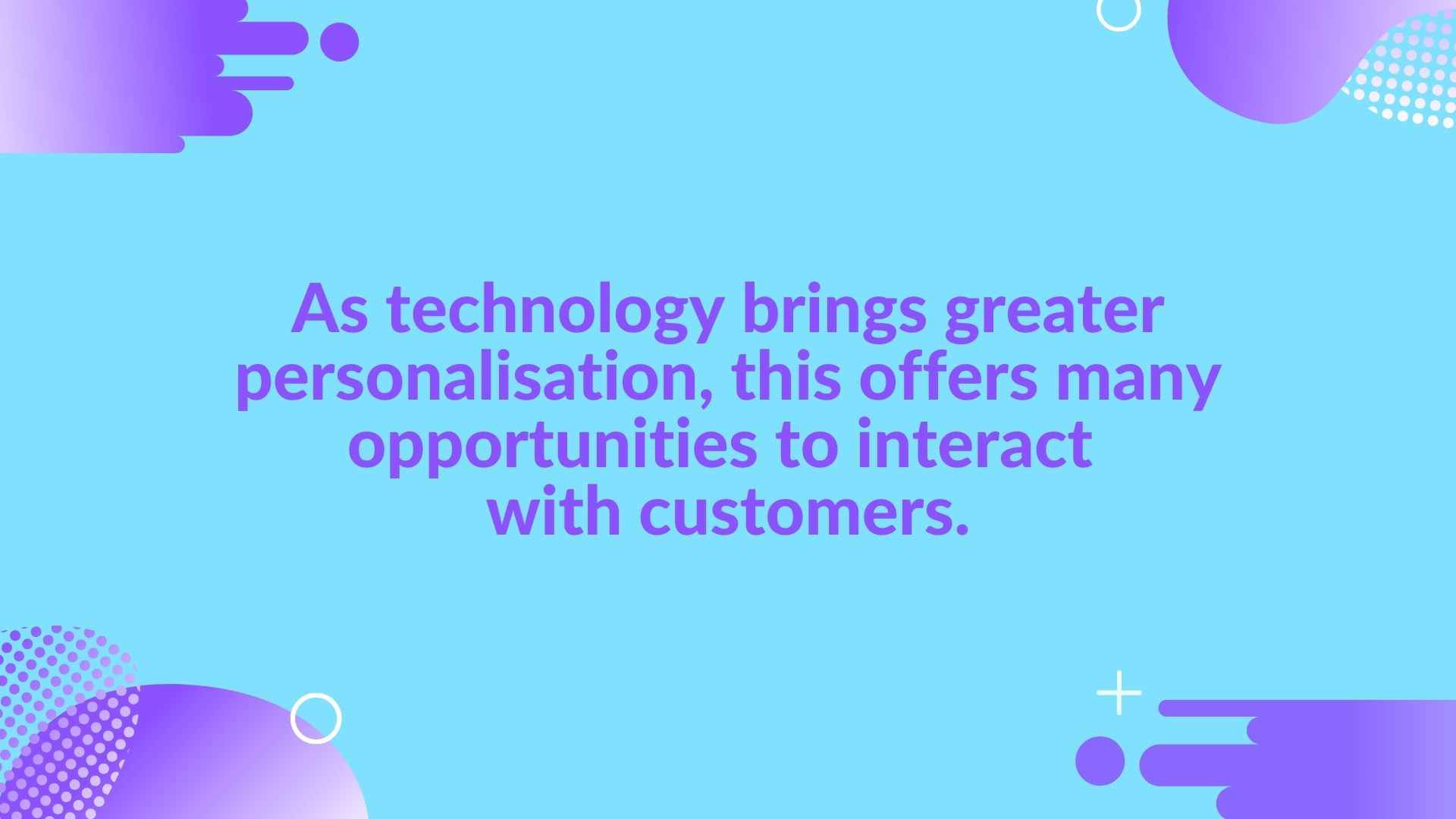 Nowadays, if a brand doesn’t speak directly to the customer – especially we are talking about generations Z and millenials – it would create a problem.

Going back to the early 2000’s, we can see that everything started with the rise of social media. But there is one big thing to look at: if at first all the marketing was mainly verbal, slowly it became completely visual. The picture is worth more than 1000 words now. There were many studies that used to back up the theory about people as”visual creatures”, and, franky, no one really knows if this is true or not, but visual content prevails on verbal.

In the next parts we are going to talk about particular trends, and how they changed the marketing tactics we have now. Stay tuned!