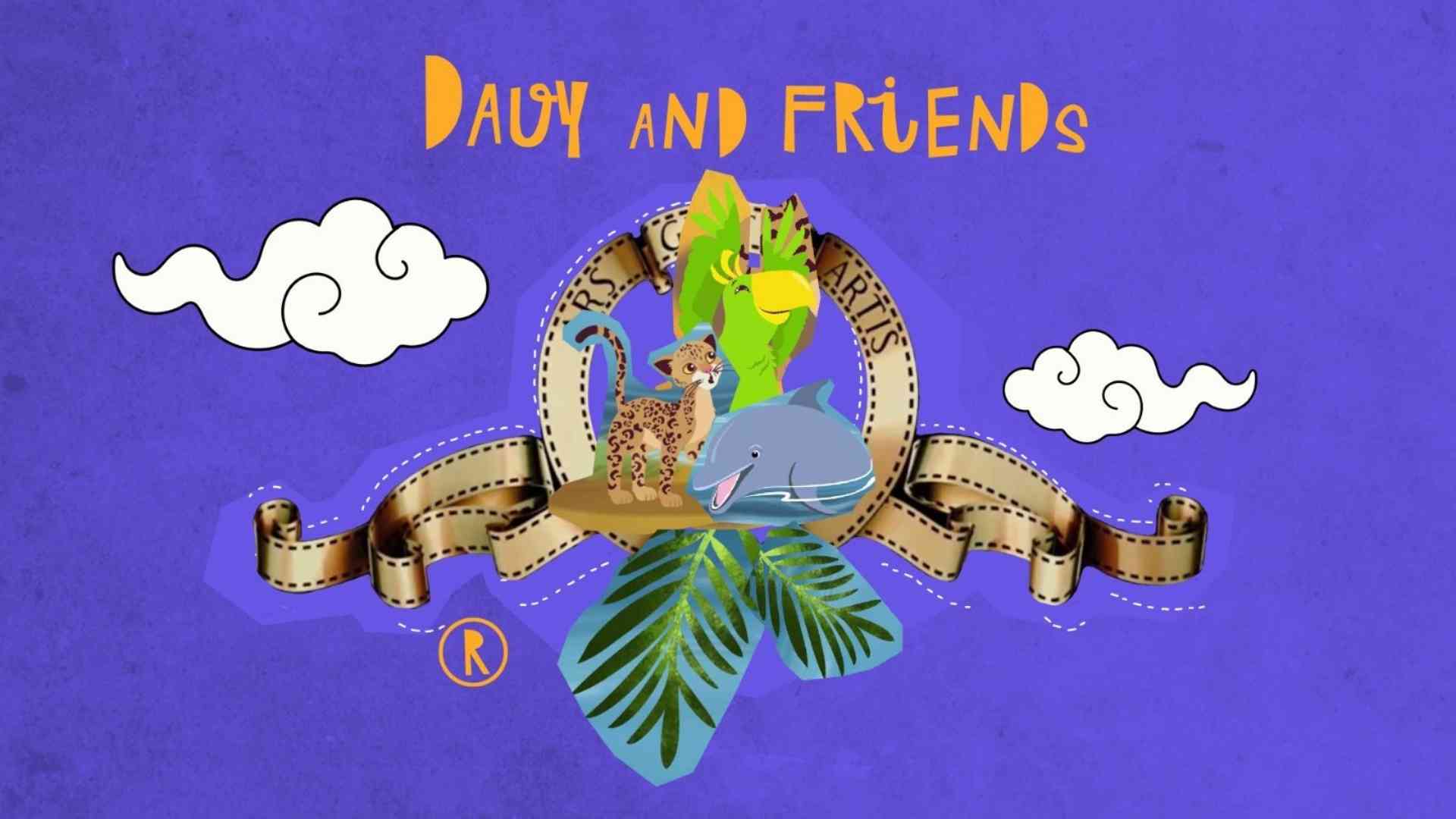 Did you know that in a bit of an artificial contest between visual mediums and verbal means sometimes there is a beautiful collaboration that only enhances one another? Once you get them together amazing outcomes can be reached. That is what happened in one of our cases. Before we tell you everything about it, we must ask you one thing. Have you ever seen book trailers? Not movie or cartoon trailers, but videos that are all about the book. If you haven’t, we’re ready to surprise you. 🙂

Davy and friends – is basically a book trailer that consists of 6 videos, 90 seconds each one. It took us 7 months to complete this series of 6 full videos, and we are proud to present the case to you. 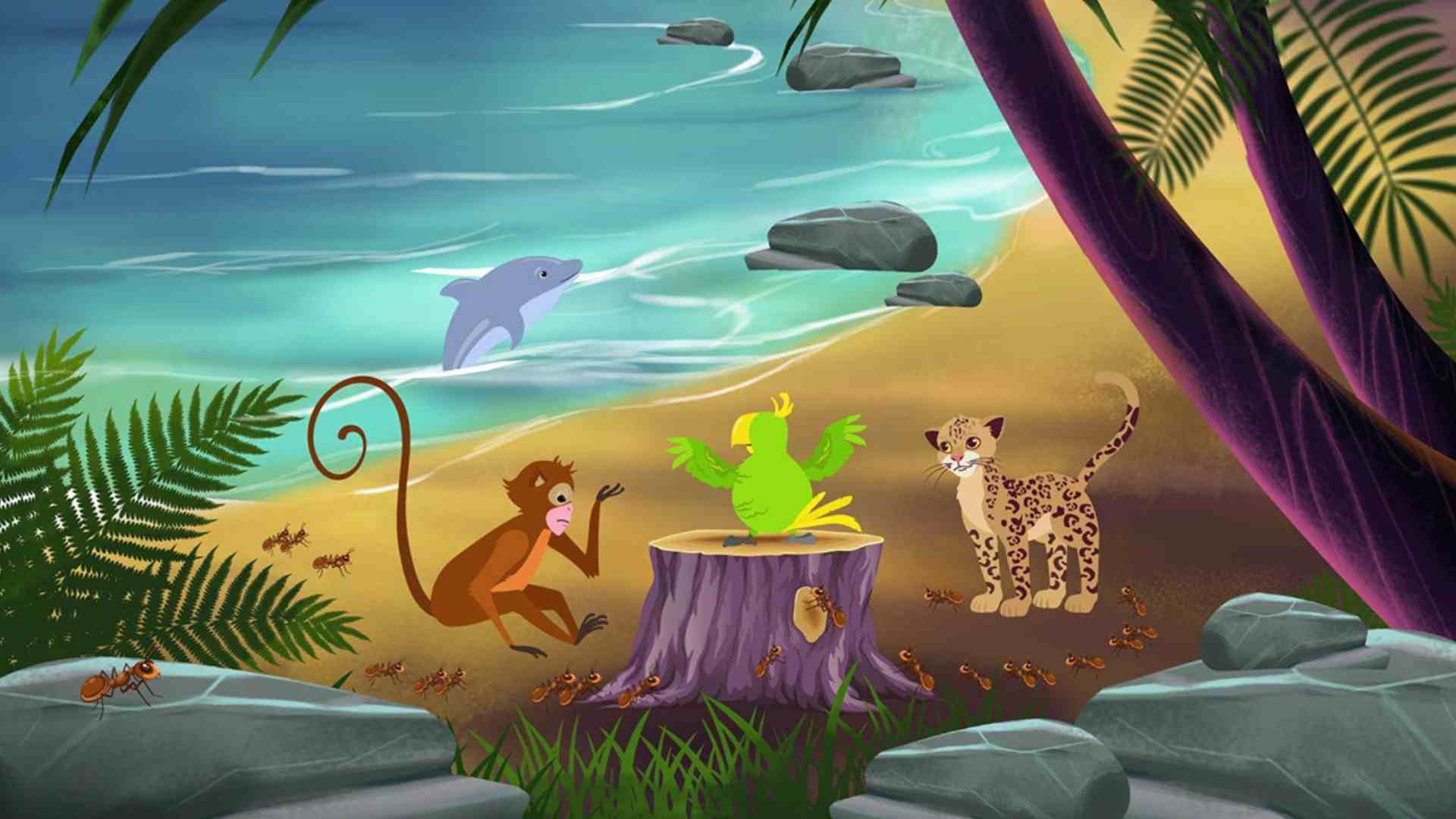 The client was from New York, and the videos were supposed to be highlighted in a number of events related to the presentation of the book.

So, who’s Davy? This beautiful creature is a parrot that has many friends among other animals. They live in the jungle, experience lots of adventures, learn new things continuously and make children wonder.

What was our goal? Basically, we had to create a series of 6 video clips to support the book. Another task is to make the story live, to engage children to step from these videos to the book.

One of the main points we have to master is to make animals move. Yes, literally. The troubling thing here is very common among animators: in children’s stories animals didn’t really have a natural way to behave physically. So, the animator faces a bit of an arduous task: to engage the youngest audience with a mixture of human-like moves and the natural abilities of the animals (jumping, flying, etc). To perform this task an animator has to do something more unusual than simply mix two types of movement: it has to be created.

Besides, when the task is to animate how an animal wiggles its ears, you have to be extremely meticulous and work shot by shot.

The client asked our animators to make the characters slow, bright and kind of simple to be easily percepted and liked even by the smallest kids. However, the environment had to be contrasting, more complex and consist of details.

We were more than happy with the results because they happen to be satisfying for both sides.

First of all, we managed to create the world that was extracted from the story, its tone and mood, into six pieces of video clips. The coherent stories told in animation clips.

Finally, based on our videos and the story, the client released a pack of soft toys.

Even though book trailers are not the type of content that has clear boundaries, during the collaboration with a client we found a perfect form for “Davy and friends”. The limits of this genre are still about to be established, so we actually had space for creativity.

If you want to support your upcoming product with an animated video – or even a series of animated videos – we are always ready to hear your ideas and find for them the best possible cover.

Tone of voice for a brand: how to craft it with the help of an animated video