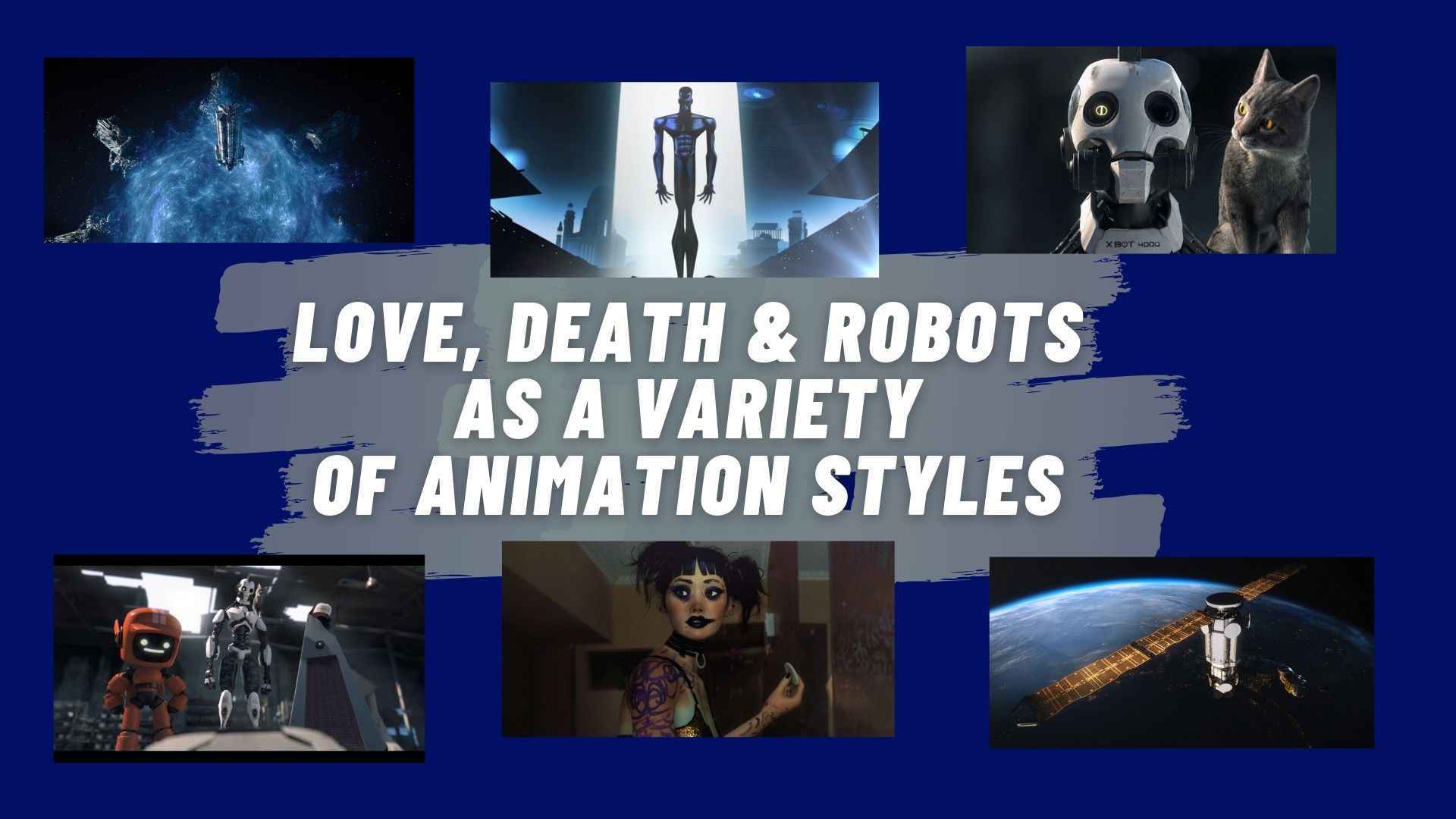 It’s been a while since diverse art forms moved into advertising and marketing. It actually was always the case: the boundaries between art embodied in culture began to blur as it slowly overlapped with brands that wanted to showcase their products and services.

Today, when various shows and TV series appear more and more as a celebration of creative thinking, we can look for the things to inspire video marketing campaigns. We are going to talk about “Love, Death & robots” as a real anthology of animation styles that could be picked up to enrich your brand. 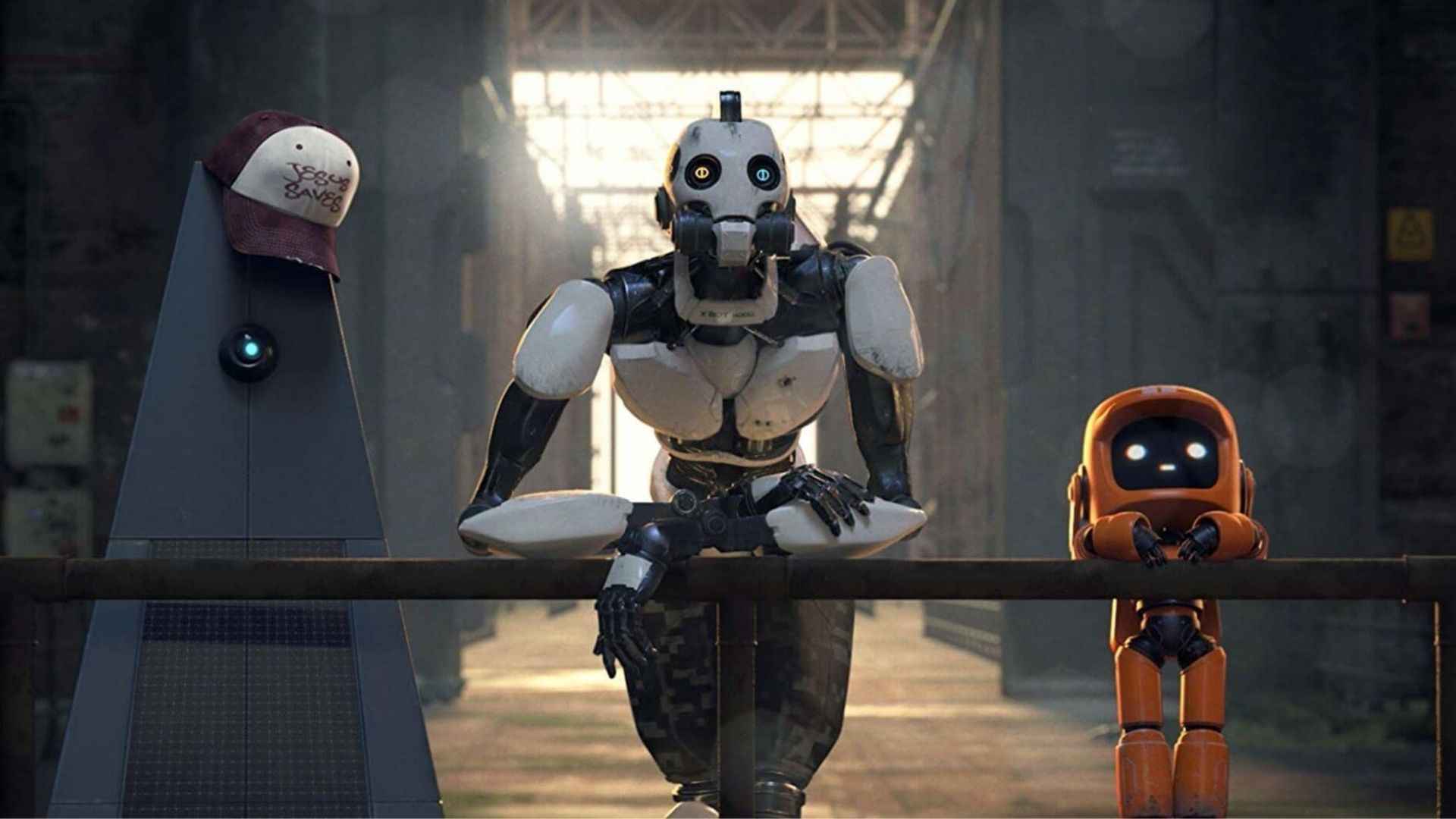 The creative executive of the TV show said something that would anyone who owns the brand want to be able to say about marketing efforts:

“It really was designed to be something for everyone, which means a pretty broad spectrum of sci-fi, fantasy, horror, and fantastic fiction. I think I chose a few more sci-fi ones because that’s where I lean a little more heavily, but we tried very hard to balance it.”

Don’t you ever catch yourself thinking you actually wanted to overhear how you say that your brand is “designed to be something for everyone”? 🙂

Taken as a whole, the animated series Love, Death & Robots that was released on the most popular streaming platform Netflix is a great way for marketers to use each episode as a reference for, let’s say, for brand videos, startup videos, or any kind of selling production you want to have.

As you might already have figured out, every episode presents different styles of animation: from exciting 3D animated series to quite simple PlayStation 4 games. 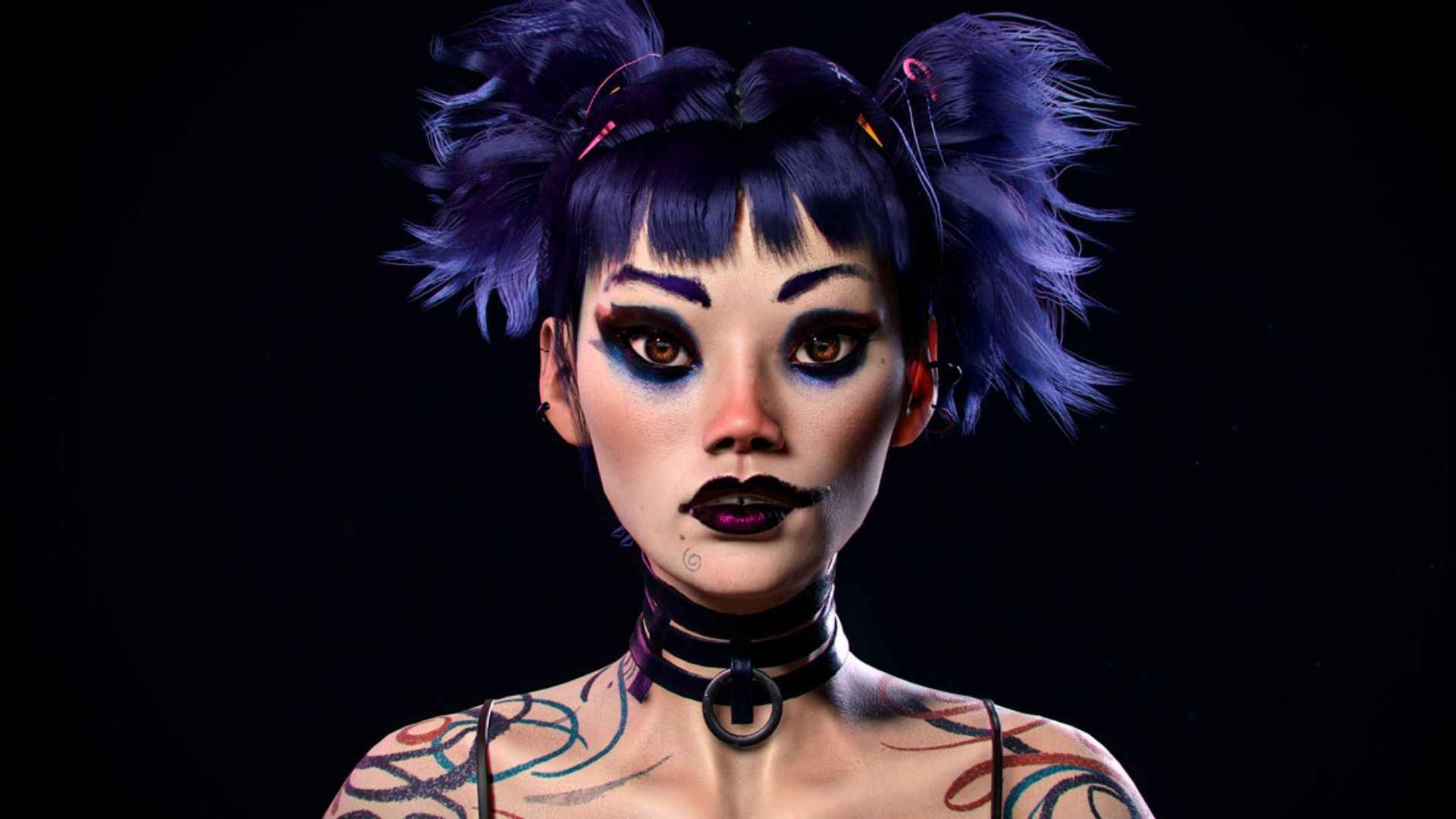 What are the styles, anyway?

The very charm of the show lies in the visual language — or should we say “languages”? — that is embodied in the animation techniques. Different animation studios worked within one style per episode.

We won’t count each episode naming the animation style, due to the very simple reason – some animations were rather invented here than actually existed before. But we will immerse ourselves a bit to look at the styles that combine more than one technique.

There are a few episodes of Love, Death & Robots with an animation style that make you wonder. Half-realistic, quasi-gamish, and rather traditional. Eventually, they achieved the hyper-realistic game cinematic style.

For example, in the episode called “Ice,” we can see how an extremely unconventional animation style clearly shows us the point of the story and – what is maybe even more important – keeps us interested, engaged, feeling lots of visual hunger. Mainly, it is what it is – each animation style makes you wonder “what is going next?” – in terms of waiting for another visual impression. The story itself matters, but it is kind of a bit..secondary. 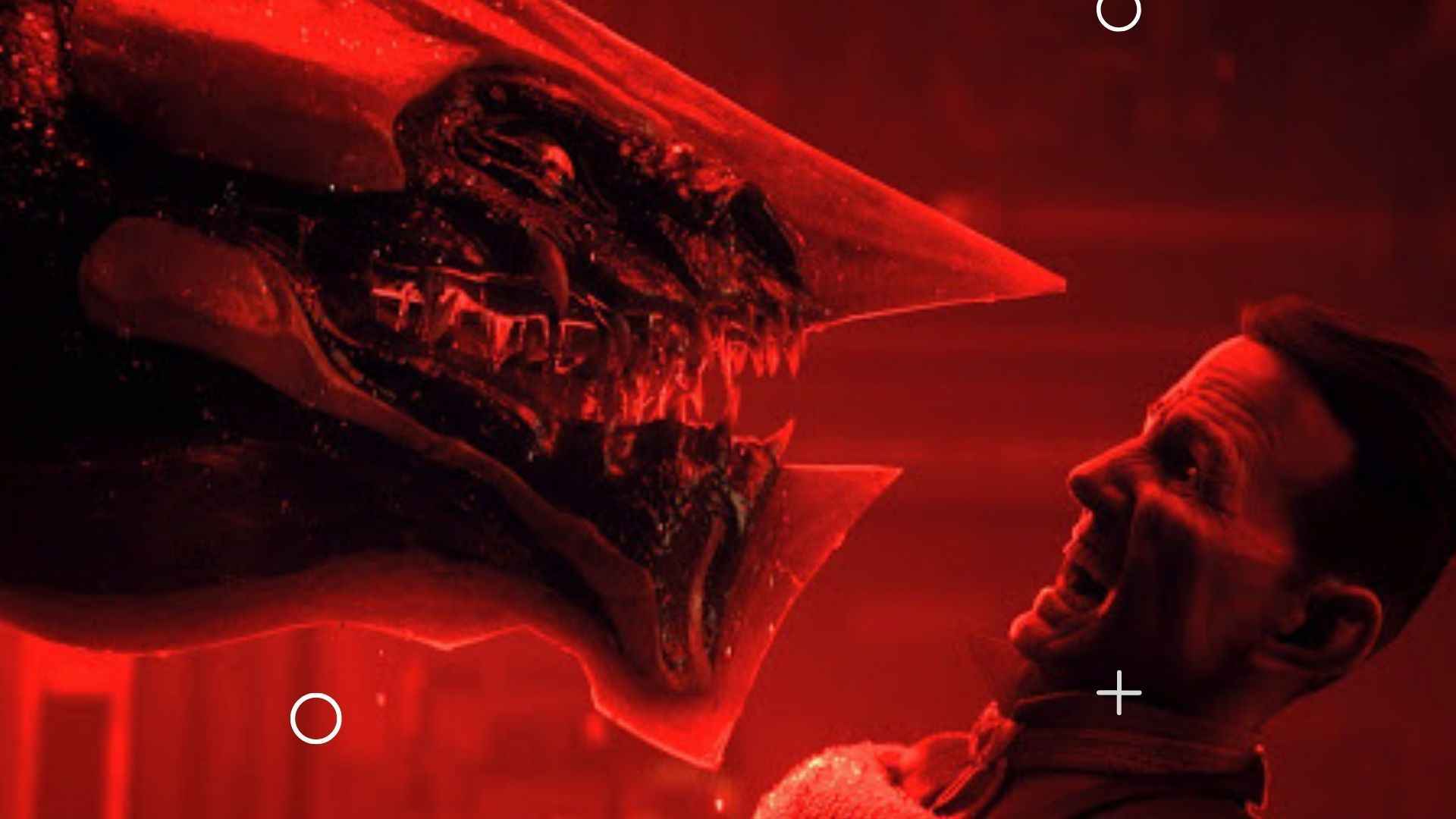 Its science-fiction elements take you at the hand and lead through the imaginative worlds. This is a great pick for us, because it shows how one should act when presenting a brand’s ideas.

The celebration of storytelling

Besides a wonderful journey into modern thinking in animation styles and exploration of the imagination, we glanced at something else, no less great and vital for anyone who does a job for the business. The magic word “storytelling” is popping up.

Storytellers here really delivered outside-of-the-box stuff that works in a classic way – through a chain of events that shape a narrative. Why is it interesting for us, how does it even work for the brands where you should be able to limit yourself in the density of a minute or even less? Well, that is why this TV show is so good to explore our goals.

Some episodes last only for six minutes, some for almost twenty, but the thing is next: both storytelling and stunning visual styles can be released even in short videos. 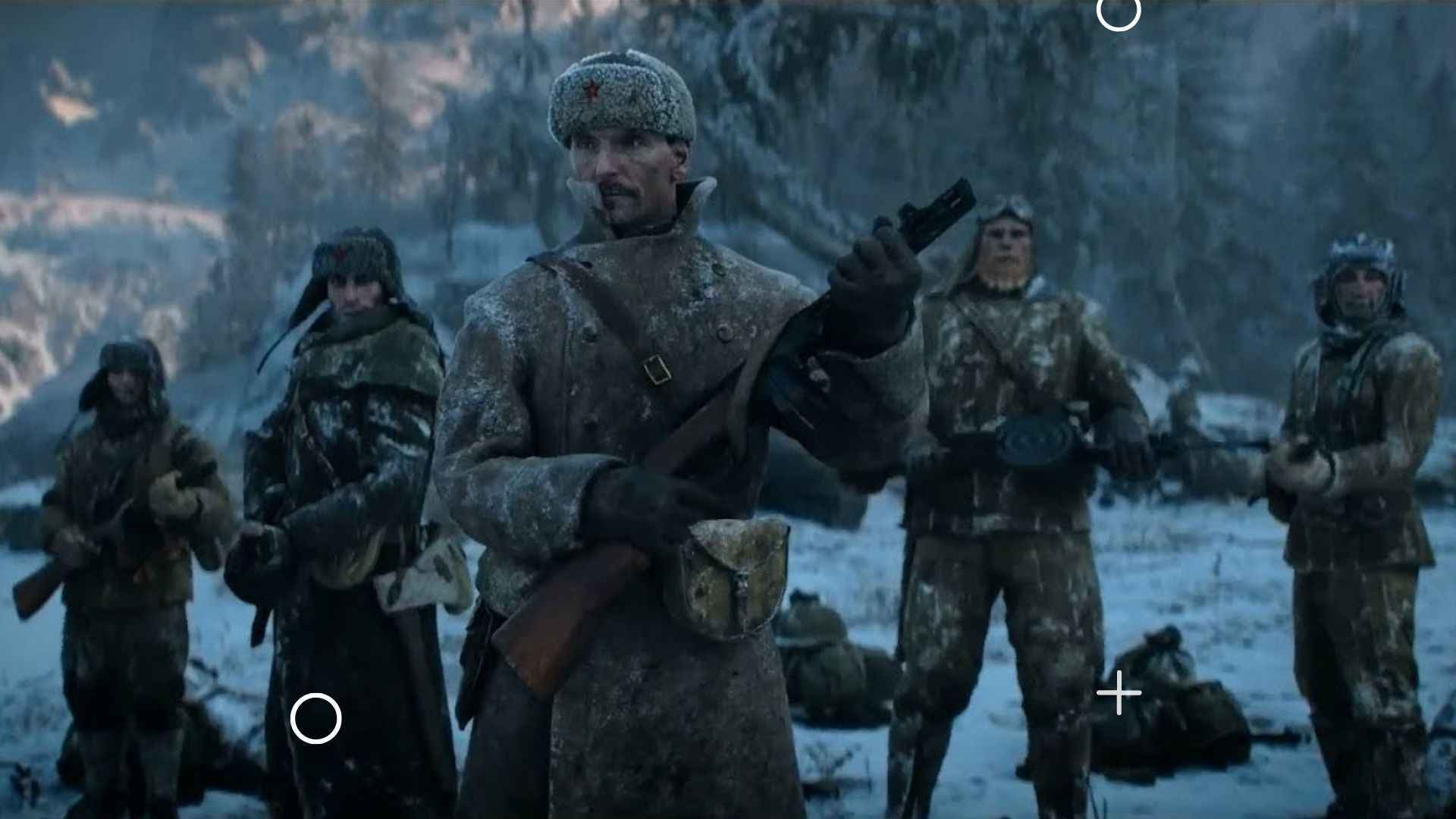 What is left to say? The creative freedom that has been achieved in these TV series could and should be followed as a lead to better marketing efforts through the most popular medium of our times. Check the series for the sake of borrowing something for your video marketing campaign, and, of course, just to enjoy a great show.

This is my favorite series. I am extremely happy to have come across this article on the Internet.