Besides that, sketches from daily life was a grand area of exercising oneself in animation. By practicing in such manner animator would train to recognize and recreate a variety of dynamic poses natural to the human body. The idea of professional animator was simply no valid without developing this skill. Nowadays, on the other hand, for the computer-animator, the meaning of such an ability is quite different. In 3D animation, there is no need to draw in the same fashion as classic animators would do. The task is lying in making a proper pose for 3D character, so a balance and weight can look real and believable. It is not very necessary for a computer animator to have an excellence in solid drawing, but an understanding of the principle is crucial.

Solid drawing has a general and very simple definition. It is the ability to draw a character with consideration of the 3-dimensional reality – weight, volume, balance, anatomy, light, gradient, shadows. All these aspects should be taken into account since it helps to create a character from any possible angle. If we are talking about traditional animators the way they follow the principle preventing their characters from a lifeless look. Velocity, passion, personal features, originality – all these important traits and particularities unfolds through applying principles of solid drawing. Computer animators need solid drawing for the sake of the same things, but not the exact implementations. For example, to create a clear, real-looking silhouette. Character’s expressiveness and believability are based on the effects that solid drawing is responsible for.

To crown it up, we can make the next statement: the evolution of animation instruments slightly changes a general usage of solid drawing – from knowing the way to make it to general understanding how to apply it.

The essentials of the technique

To create a proper illusion of 3D space one has to understand the main pillars behind the solid drawing. There are several of it. So, let’s take a brief overview of some important rules that recommended to follow in order to make an animation a convincing piece of art.

Symmetry in a pose of a character

Symmetry is not a desirable thing in a character’s look. To put in an understandable way, we can try to remember how often we can observe symmetry in everyday life – in the position people stand or move. Apparently, not that often. What is not recommended to do above all is to make arms reflect each other. This is what happened to be a marker of bad taste and a sign of weak, unnaturally looking character.  The same thing works for fingers – it is better if they facing rather different sides on each hand. 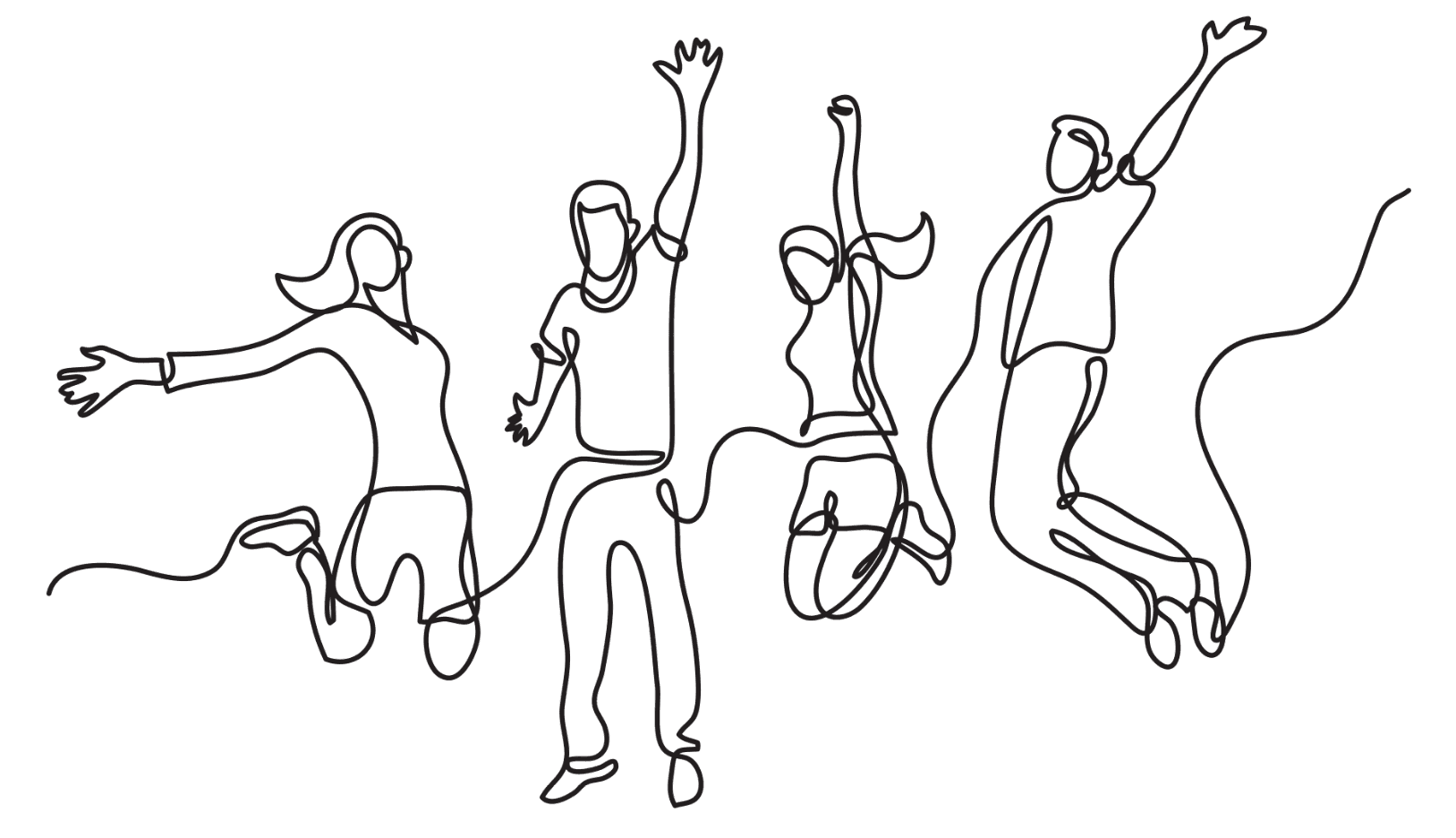 A silhouette tells additional information about a character. An audience can learn something about clothes, age and even gender. Often the cast of silhouette – especially in classic animation works – is an important part of hero’s appearances. Something of such importance shouldn’t be neglected.

Twists of the body

How to create not just a natural pose, but also an interesting, engaging one? Twisting the body is a good way to do it. It must be bent or stretched if the scene requires it. The position of the character’s body showing his intentions and general mood of the story. It is also what truly enlivens the whole narrative. Otherwise, if your character for most of the time is having a straight position of the body, it would rather create a disturbing feeling of his grotesqueness and lack of natural elegance.

The body has to be well-balanced. If some part of the body tilt on one side, just to look natural the other part must be facing another direction. It would also clarify the action if a character is in the middle of one.

Today solid drawing has a very good direct applying in whiteboard animation. In a simple, somehow funny and intentionally imperfect animated video the principle of solid drawing proves to be of distinctly good usage.

To sum up, we must emphasize that for a computer animator solid drawing is rather a key to understanding what creates a good drawing, and therefore – good animation. Despite the fact that 12 principles of animation were formulated almost 90 years ago, they are still working impeccably.

Thank you for an informative article!