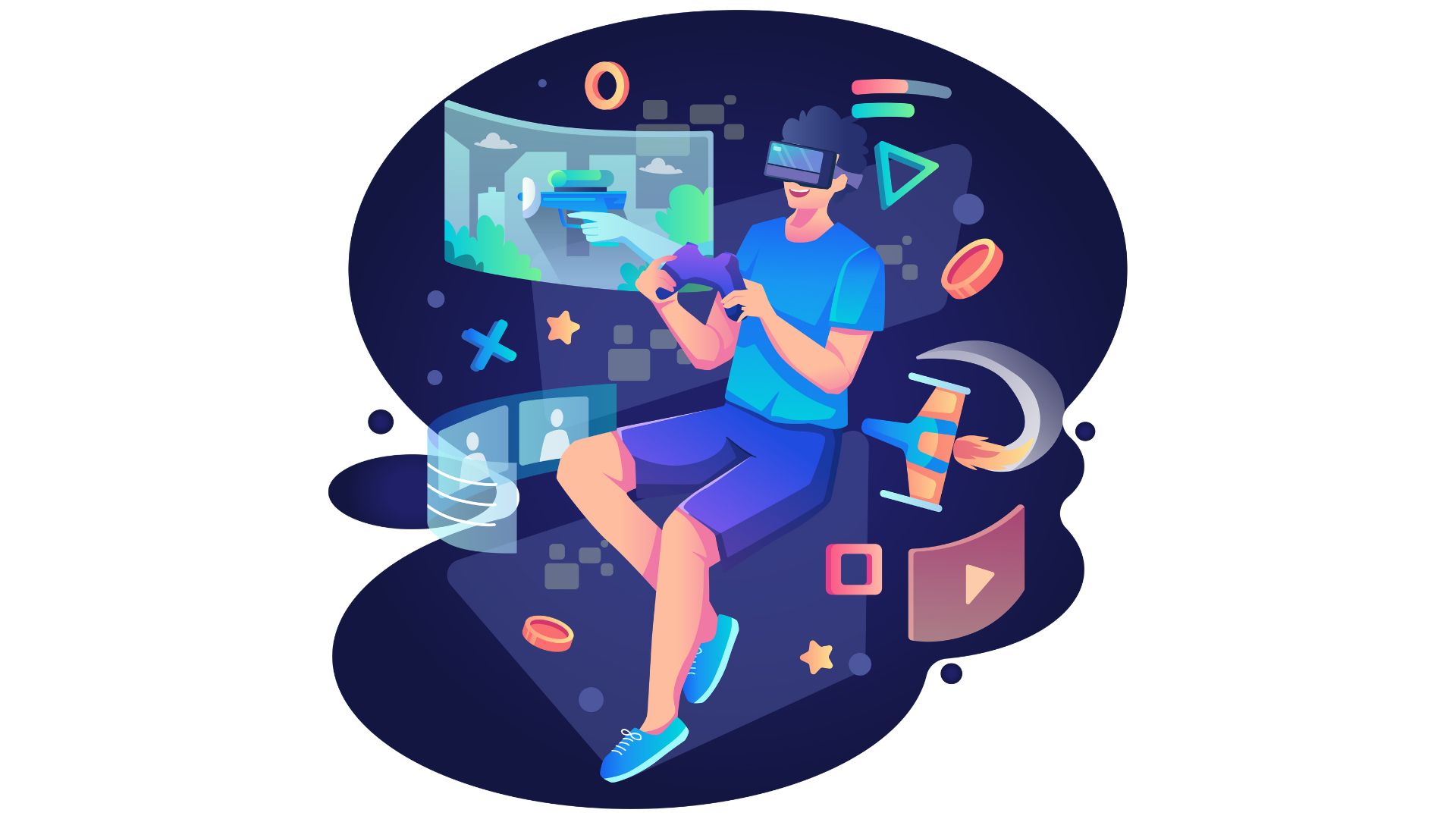 The trill of animation in video games and its types

“Animation is a material after worlds”

That is not Walt Disney’s quote, it is just something that one of the animators said once. It wasn’t just a phrase that would hang in the air for a while, and everyone kind of watched it spinning. We started talking about it, trying to realize to what extent people actually feel that animation is not just a medium for ideas, shapes or meanings. That it is actually a building material after the world. After the contemplative conversation with a bit of heat, we understand that the best example is video games.

What kind of functions do animations take?

Game animation in the broadest sense is any dynamics on the stage. Many teams divide all this into several aspects: character animation, technical animation, and cutscenes animation, etc.

On a fundamental level, the animation is quantity. Unexpected? Here’s what that means: the animator creates hundreds of still images so connected to each other that the brain can no longer process them separately.  This is how the magic of movement is created.  The same principle often applies to creating quality animations.

Over the years the role of animation in-game design increased. Here’s what Jamie Lozada, an animator behind the game “Oasis” says about the evolution of animation in the games:

“When I first arrived at college, the Game Art program was much more focused on creating environments, like cities and various biomes, which is what I initially thought I would be doing throughout my years here. As the years went on, the major’s area of focus began to broaden, giving me room to animate here and there for various projects. Each year, the Game Art theses started to include more gameplay mechanics and open up more room for stylization. From 2015 up to 2019, there was an enormous shift in the definition of what a Game Art Thesis could be, so I managed to get here at the right time – a time when I could start introducing animations into Thesis. One thing I like about the Game Art program is that it’s constantly changing and improving on preparing artists for doing many different things: Tech Art, Environment Art, Animation, Storytelling, etc.”

The most anticipated licensed action mobile game in 2020, Bleach: Immortal Soul, is now online on both iOS and Android platforms!

Basically, animation holds a lot of the skeleton of the visual part of the game. Without the immersive experience provided by the animation as a tool, games can’t exist.

For example, without facial animation, many games would feel different, unreal, and unsatisfying after all.

Among the main types of animation used in the games there are two:

Game animations and Computer-generated imagery. Let’s understand the differences between them.

The principles of animation are present in both types, but their application is a bit different. CGI animation provides the image of what your audience sees.  A CGI animator must create a believable world where characters look real. Well, real in the specific world.

In game animation, camera control isn’t the most important thing. Here an animator works to do things possible: whenever the player moves the camera he/she must see a coherent picture.

Animating for games means making it from a very specific moment – once a player pushes a button there should be animation.

What a game animator is supposed to provide?

“At a base level, animation for games is one of those avenues of communication. It is the art of providing feedback/responses to player intent. That intent may be the desire for a good story or appealing characters. The moment-to-moment act/react within a fluid combat system. Or the desire to influence other players in positive/negative ways. Animation has such an immense influence over this communication. Think about something simple like a punch in a fighting game.”

Something about the tricks in the game animation

Much of the magic in video game animation happens at the border between the conscious and the unconscious.  This is a blurry area where the animation “dissolves” into the subconscious and becomes more than the sum of its parts. But in some cases, animation elements must not be tracked by consciousness at all to be effective. Curious, huh?

There is a good technique for making animations that are mastered by Warner Bros animators: making a single shot with huge exaggeration. The trick here is to choose the moment of the collision or fast movement and insert one frame showing the pose in an exaggerated caricature state.  With conscious observation, this frame will look excessive and inaccurate.  But by “feeling” it in an animation, it takes the rest of the animation to a higher level.

Animation in the games: best shots

Here’s an amazing example of what 3D animation can do in game design. In the game, it’s called “Lattice organism obstructor” or Gloo cannon. It is a game signature weapon, an artefact that conveys how animation can be brought to a video game reality. Definitely, one of the most inventive tools in the history of video games.

The fascinating achievements of those who worked on The Last of Us are quite hard to ignore. Here’s what the animator says about the moment you can see up there:

“In that instance, you as a player are aiming with the controller for Ellie to look at the painting, which is triggering a ‘look at target’ placed by a designer. On top of that, I animated small eye darts (saccades) within the character’s facial idles to try and indicate an overall thought process. So animated eye saccades sitting on top of the eye-aim, work together to create what looks like focus and thought process.”

Here’s a very interesting thing about 2D animation in the games: old-fashioned, 1989, Prince of Persia fantastic 2D character animation with the limited technology at the time. What a natural movement!

12 principles of animation – especially anticipation and reaction – are at their best here.

This is why we say that animation is material after the worlds: even such old games as the first Mario were first created without graphics, from some blocks. As soon as it becomes interesting to play with these ugly blocks, you need to start thinking about improving them.  Otherwise, you can confuse beautiful graphics with interesting gameplay and, as a result, create a game that looks much better than it plays.

“With the constant evolution of technology, a lot of animation in AAA games is done with motion capture. God of War or the Last of Us are pretty good examples of using mocap. Until Dawn is also notable, especially for their facial motion capture and animation. Even with mocap, though, studios need animators who are acquainted with doing hand-keyed animation in order to fix any bugs in the motion capture and push poses further to give more impact to a particular scene or movement.”

What kind of 3D animation is there?

The horizon of the animation in the games – both mobile and PC – is too wide to know its limits. However, we can’t help but explore it. It is just one of the articles on game animation. Later, we are going to analyse animation in certain games and learn more about this amazing segment of animation.

If you have anything you would like to explore with us in the next articles feel free to share it in the comments. We’ll make sure it will be covered as soon as possible.

I love reading about game animation. No other one captures my breath so much.

It turns out that simple games hide so many interesting things)

Awesome! Just a storehouse of new knowledge for me!

As a gamer, I appreciated your words)

I am glad that when I accidentally saw your site on the Internet. Now there is something to read at your leisure.

Is game animation a separate kind of animation?

How are video games made?

The article met all my expectations regarding its content.

Thanks for the study material. Made notes for myself

What an amazing read I have found on your blog, for which I am very grateful.

our opinion In many areas they are the same, so I basically like to read these articles