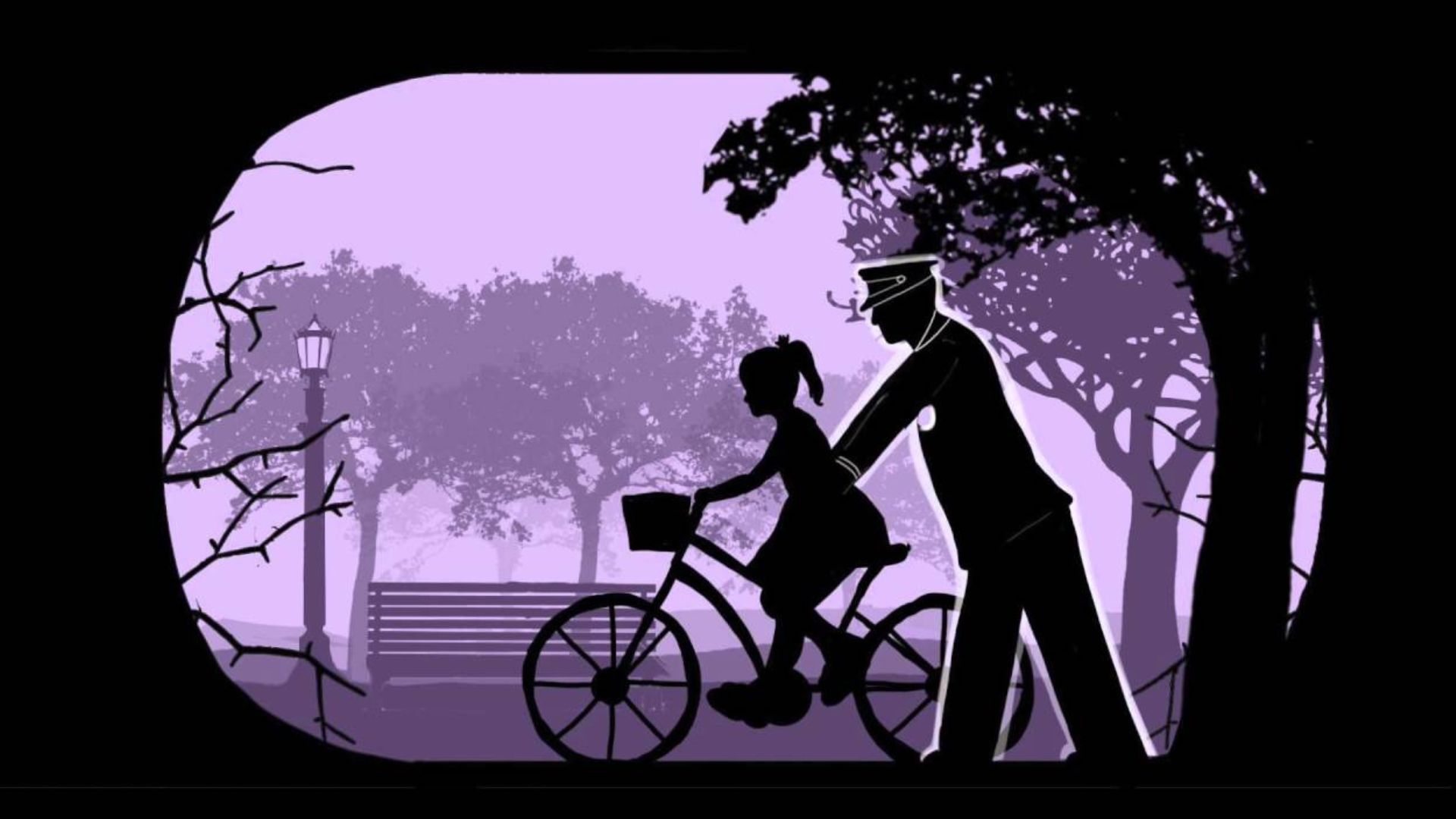 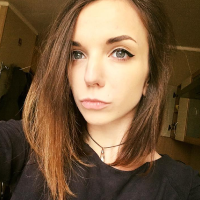 Let’s start with an easy question for you to think about. What is your favourite plot line in the movies or cartoons? In the books? Just take a moment to sleep on it.

So…. I try to guess. Is it an adventure in any context, super large or small? Maybe a story of kidnapping a person, not necessarily literally: maybe psychological kidnapping is what you thought about.

Wait, another shot — it is a mysterious story; a riddle to be solved. As well as might be a plot based on a character’s tries to obtain something.

I bet that many of you guys thought about similar things. Not because we all love the same story twists. Just many stories follow the same narratives. The same path that makes us watch basically the same story in different variations.

The narrative is often a shape that ties together different aspects of one story; moreover, this is what lets a story be coherent.

But it is not that easy unless we would finish this article right now:)

When it comes to animation or any animated content, narratives may be used differently than in the movies, for example. Also, animation offers many forms of interactive experience, and it also can’t be done without specifically constituted narratives.

What do I mean?

Narrative design, narrative content, and narrative mechanics – are only some parts of many narrative tools that make animation in-game works and partly in cartoons.

Generally, however, we tend to associate this definition with story/scenario. But it goes just a little deeper. Okay, way deeper. 🙂

In games, where animation is one of the main pillars, this is a combination of all components that constitute the gaming experience — level design, animations, dialogues, gameplay mechanics, and so on.

This provides a player with a traditional task of a story, of course, but also it offers immersion and gives an emotional message.

As you know, 118 elements make up everything around us. Your clothes, your furniture, streets and aircraft. 118 Periodic table elements that we all learned in school.

The 36 Dramatic Situations is in some way like a periodic table, although it is not that all-covering. However, most of these carefully noted scenario-cause actions are easy to face in another movie you see.

It was created – believe it or not – in the 1700s by Italian playwright Carlo Gozzi. Ever since many screenwriters navigated themselves through the plot creation.

The main point is easy: all stories consist of 36 basic situations. Just like that.

Let’s take a look at these.

Wonderful list, many things probably pop up in your head, right? Yeah, most of the stories were made up out of these paths, and it will always be like that. The world gets more complex, we are stepping into all kinds of metaverses, but the old stories keep happening.

But when it comes to animation there are a little bit more narrative tricks. Why?

Animation as a medium is way more different than movies. And it is applicable to games as well as cartoons, so we are focusing on both of these genres.

For example, the simple movement of a character, and the way he or she expresses the role, impact a narrative.

“Outside of more formalistic expressions, just presenting a character moving around in the world still offers challenges. Movies often fill the frame with the character you want the audience to pay attention to. In a FPS, outside of a cutscene, characters will most likely be fairly small in the frame, often competing for attention with interesting backgrounds and player attention spans. How often in a movie do you see a character’s full body (head to toe) in the frame, vs. in a game? Because game characters (outside of cutscenes) tend to be smaller on screen than their film counterparts, you have to not only think about the animation but also think about how you are going to present that moment. Sometimes that means pulling back on the environment details to help push characters forward.” 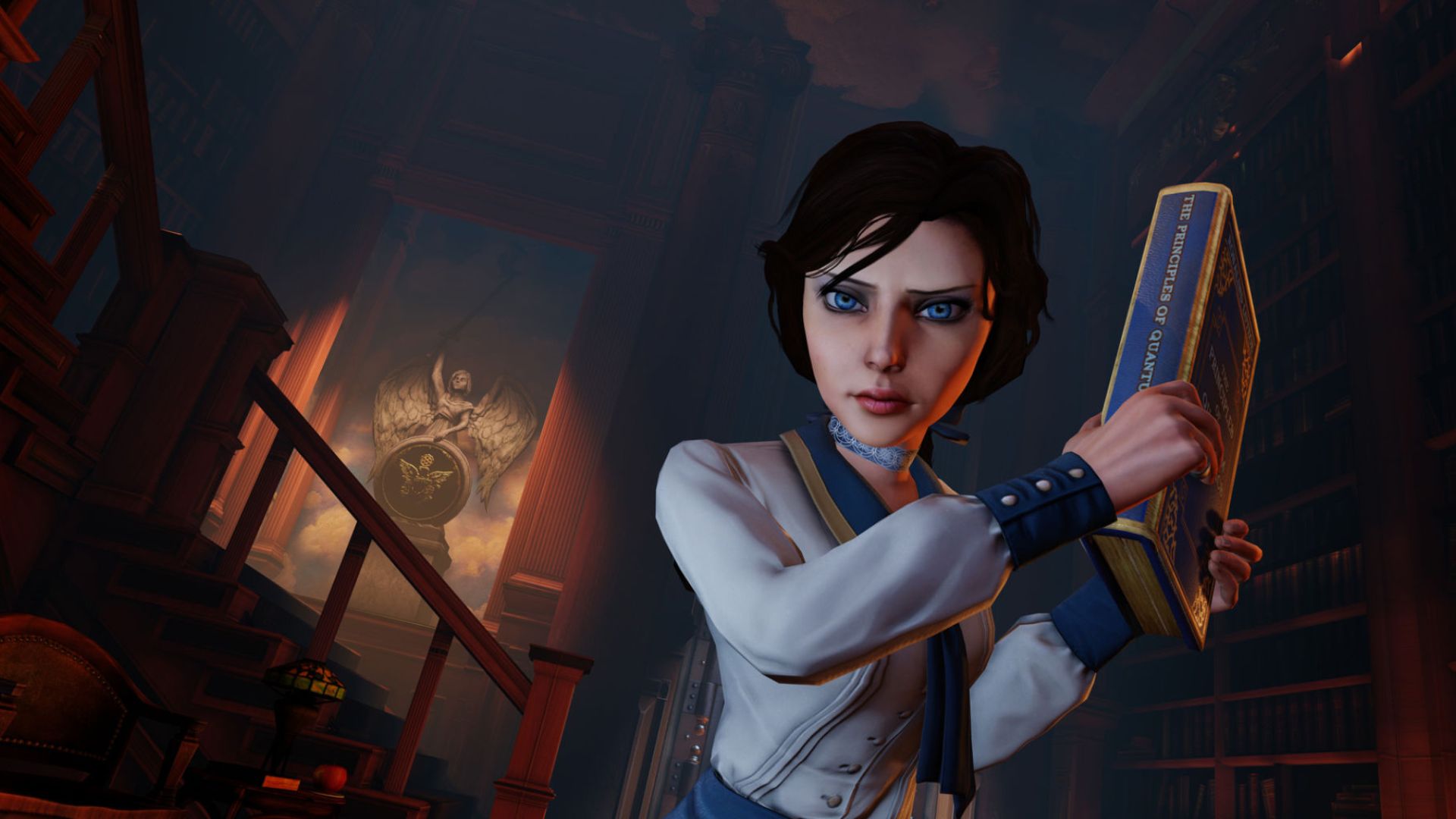 Details matter. May sound like some cliché, but actually it is the truth for such a sensitive thing as a narrative. One small thing could change the meaning of the whole movie.

This is expressed not only in the plot twists, characters’ choices or dialogues. Examples?

Joel in “The Last of Us” looks at a broken watch that his daughter once gave him. It is an extremely important narrative trick, it is exactly where animation provides us with this fascinating experience of being on the same page emotionally. Especially such well-created animation as we see in ‘The last of us”.

A long prologue in “Horizon: Zero Dawn”, gives a great deal of who the main hero is. Without it, you could miss much of the character’s identity.

In the games animation itself could be a narrative tool. For example, in first-person shooters, camera movements and hand/weapon animations introduce the protagonist to the audience. How exactly does he handle weapons? How fast is he?

The perception of basic movements is largely determined by the camera and hand animation.  Camera movements are especially tricky. You have to constantly balance between the correct feeling of the “mass” of the character and the possible effect of motion sickness that occurs in the user. This is very frame that makes narrative possible.

“One of the best lessons I have learned doing game animation is that theatre is an often overlooked source of inspiration, especially when you are creating scenes in which you are allowing the player to move around. In the film, the camera tells the audience exactly what they are looking at. In a game that allows for any camera movement, you have to draw attention from the audience in other ways and theatre stagecraft is a good place to draw reference from. posing and silhouette become much more important as an animator when you are competing for the attention of a player who is allowed to move the camera around. lighting and sound are also important tools and should always be considered when you are thinking about how the animation is going to be presented. In the Andrew Ryan scene in Bioshock 1, we stepped away from a realistic office in order to construct a more abstract stage, complete with formalistic lighting, in order to sell the ‘would you kindly?’ scene.”

The metaphors in animated movies are a type of narrative produced by a variety of tools inside the movie itself. It is often a blend of certain elements in the animation. Lens movement contributes to the metaphor of space on the visual psychological level, at least many cartoon-creating studios use it quite often. Here is what one of the Taiwan researchers says on the subject:

“Every animated movie has the manifestations of metaphor narrative, such as Ratatouille, as produced by Pixar Animation Studios, which used black screen and lines to express the various tastes of delicious foods, and the Castle in the Sky, an animation produced by Japanese director Hayao Miyazaki in 2002, which used two spaces as the hints of human beings’ yearning for an imaginary Utopian and the essence of human nature”. In any case, the narrative metaphors and tricks we mentioned are a way of emphasizing the main story. Meaning: if you want to provide a better frame for crimes of a love situation, it is better to use anything various narratives can offer you.

All we say is that with the narrative devices used in games or animation you can create a better intersection of the certain dramatic situation with tools that would make the whole plot more tangible.

The narrative is more than just a skeleton for a story. It brings together lots of small elements of animated content – whether it is a cartoon or a game. But as we see animated content evolving into more types and genres, the role of narrative tricks, tools, and features evolve, becoming even more vital in the animated content.

The vibe of old-school animation and why we’re still crazy about it?

Spiderman: Did the animation split into before and after?

You opened up completely new information for me. I haven’t read about this anywhere before.

Have you done your little research on this topic?

After all, it’s true. Never thought about it

interesting to read the opinion of a competent person

The most useful content for the whole day. I want to say a big thank you to the author

This is brilliant, why didn’t I just think of this earlier and write an article on this topic?!

Such narratives are used not only in animation, but also in ordinary films. Just figured it out

Good system, and you don’t need to come up with something new. I took one from the list and go)

What is a narrative? This is one specific motive, I understand correctly?

Examples illustrate the article well. Just right for a general understanding of the topic

I was so interested that I did not even understand how I read everything in one moment.

Indeed, I could not remember a single film or cartoon on any other topic that is not mentioned in your article.

You are right about the details. They are especially important. Attention to detail is not always considered important by many authors, and therefore they do not always get something worthwhile.

How exactly do you manage to notice important points in articles. Great skill

I liked the way you presented the topic with passion. It’s nice to see and read.

One step closer to the dream of making your own animated film.

You are absolutely right. But I would add a few more small paragraphs.

Hi, I wanted to know your price.

excellent, the structure of the article is built, everything is thought out to the smallest detail

Didn’t expect you to put together such a large list of narratives, but you’re right about them.