Home | Blog | Why animated videos work better for services than for products promotion?

Why animated videos work better for services than for products promotion?

When it comes to making a marketing video, you will have two options – live or animated video. Some people think of it in terms of aesthetic and taste. It’s understandable, but hardly practical approach. The thing is that each of these mediums has themes and subjects that are easier to work with. It’s about both style and substance. 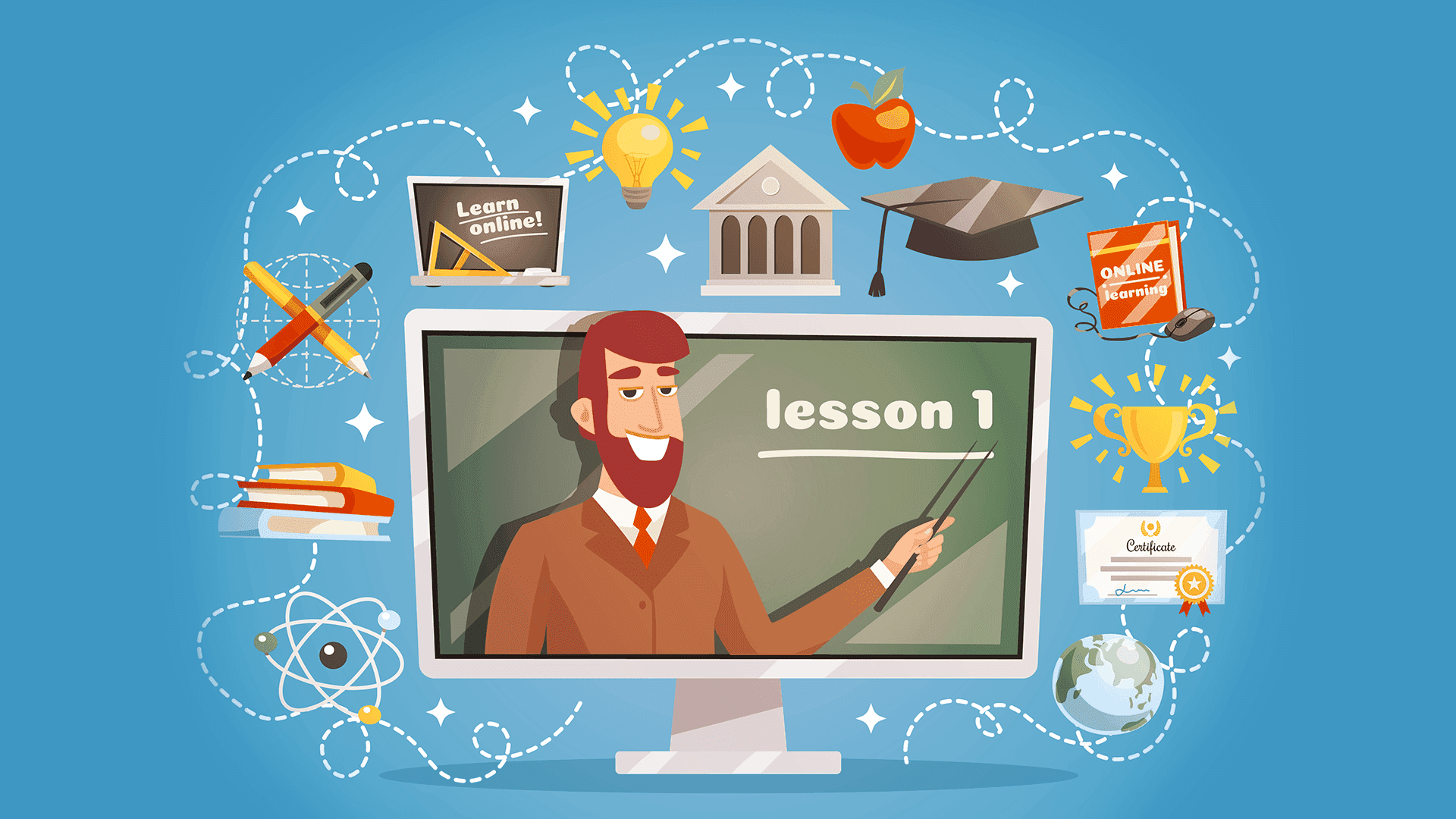 Services, for instance, is way harder to explain than products. The concept of the “product” is just easily understandable for people and need no explanation. The product, especially in the modern marketing world, is usually some sort of device, object in the strict sense of this word, something visible and that has a look. This appearance of the product gives us a clue on how to present it – through the video. The video is the best medium for the products – you can show every single side, emphasizing what is more valuable to you. There is no point in making an animated video for the product because you have to show its real look and functions. Animation, in this case, will be rather confusing than helpful.

It is much harder to show service in the same way, because services don’t occupy the same meaning. Attempts to define how to show and explain services are not easy to come by. On the contrary, since it has a vague object – unlike product –it is often easier to dismiss.

Why is it hard to explain services through a live video?

Services have a somewhat abstract nature that quite hard to explain literary, without examples. Another question is how to build these examples rightly. If the product is something stable, that usually has some functions, services, on the other hand, exist within the process – sometimes very long one that can take place in different locations. What’s vital is not to show what kind of services you provide, but to explain the mechanism – how it works, basically. In the very nature of animated video clips is to show this matter with ease — the means and features that are natural to animated content, easier cover abstract subjects.

For example, Uber. It is a variety of things that are unified by one company and represents services. Not a single product that has its look familiar to the customers. There is a car, as a central object, map, client with the app, and situations when people would have an urge in using these services. So, generally, it is an entirely manufactured mechanism that involved different elements. Quite hard to show it is as it is with the live video even though it is possible. You’ll just play with people’s attention jumping from one subject to another, and perhaps the only way to make it coherent is to craft a story.

Such theoretical aspects, when a client has to imagine some situation to understand the idea behind services, is very easy to show with the animation. This medium allows you to use different locations, events and other things that immersed in some imaginary space by the story. The mechanism can be revealed to one degree or another, creating an emotional connection to the idea, how helpful and useful it is. The services are better to explain, showing them gradually, which is perfect for animation.

The animation is better for practical reasons, too. To shoot all the locations, people and details to explain the idea of the services would be extremely expensive. The animation, unlike this, is much easier and cheaper to make.

The animation is a very flexible medium – you can draw whatever you need in any scenery you want to see in your animated video. It’s universal – it is always possible to draw or to find a type of characters that will be very natural to any part of the world. However, it is harder to do the same with the real actors in the live video – to find a type that is going to look natural to the subject and viewers all over the world. And, again, way more expensive. The same goes for the environment and staff that is vital for the company.

Animation doesn’t have a problem with typical live video problems. It’s too real. In this case, you have to think differently. The animation is shifting the viewer’s perspective to a subject precisely because it is not occupying any real space, that has been marked with some meaning. It offers people unreal place, almost a thought experiment, to show how an actual thing will work in daily life. The good animated video pushes viewers to imagine the idea and ignore everything that may distract them from understanding it. For instance, it’s natural for animated videos to move from one thing to another very quickly, allowing the viewers to experience the most critical aspects of the idea.

If the services are related to taxi, you can show how the car approaches clients and immediately move to his phone screen to show the app. So the story is more engaging and capable of answering all burning questions about the services that people may have. The animation has this ability to make things – even the smallest ones – more appealing and worthy of attention.

As you understand, the animation also contains more or less obvious humor in it. At least because it is not real and we still have some associations with cartoons – beautiful, meaningful, but not that serious moving pictures as the real ones. To make unobtrusive, fun video about the services with animation is possible without effort.

What kind of services is best to show through the animation?

There are some services that better to show through animation than the others. The reason for that is easy to grasp – something that can’t be explained with live video because it is hard to show and create a system of links between all the processes. With a live video, the understanding of the subject will have more chances to recede than increase.

Complex ideas and concepts that involve lots of operations, where one is very important to the other, is extremely useful to explain with animation. Finances, bitcoins, deposits, banks operations, cryptocurrency, is almost impossible to show with the means of a living video. Illustrative advantages of the animation can come as handy.

The more abstract services, the easier is to depict them fully with an animated video. When it comes to new services, that has never had a place around, one may not even have visual or even exact verbal vocabulary to explain all these things. That is why and where animation would work without flaws. Inside animation, you can invent everything you need – a visual environment that enhances the ways of understanding this idea.

It also works well when you have to show a process that consists of many steps. Such a case is international delivery. Of course, you can imagine parts of it and even show it with a live video. But it won’t provide any coherency. With animation, you can show a very profound storytelling structure – by drawing it. You can show persuasively how each part of the delivery is built and how they are connected. Each step – from the client’s doubts about what to order and where to the process of finding the product in another country and delivery – can be explained very vividly.

Such a clip required lots of places, functions, people, processes in a short time. Just imagine how hard it is to show something like that with a live video? Animation, on the contrary, can show everything both schematically and practically. The conditions and how to highlight them is entirely up to the creator. Sounds, colors, humor, conversations in the video, intonations of a voice-over artist – everything can enhance the idea.

Some ideas demand less graphical or arty embodiment. These are the things that are better to explain with minimal means. Schemes, including infographics, are very helpful.

Besides, the tools that the animation owns are working very good for showing something not that obvious and even hidden in a way that makes people believe and treat it as a thing on the surface. The animation is capable of providing a detailed account of complex mechanisms that lies deep inside. It is an incredible opportunity for a brand to be able to place their viewer so vividly in an imaginary location and provide an understanding of the real thing.

Balancing hard-to-understand concepts with exciting, picturesque reality of animation, you can create a clear understanding in a viewer’s mind. In other words, there is a formula for explaining some things in marketing, and it works. It has become quite easy to decipher what the thing is about through the lens of animation. Animated reality is so remote from ordinary visual stuff we are used to, so oddly enough it is capable of quickly satisfy viewers’ abiding curiosity in complicated things.