Home | Blog | A process of creating an animated video: stages 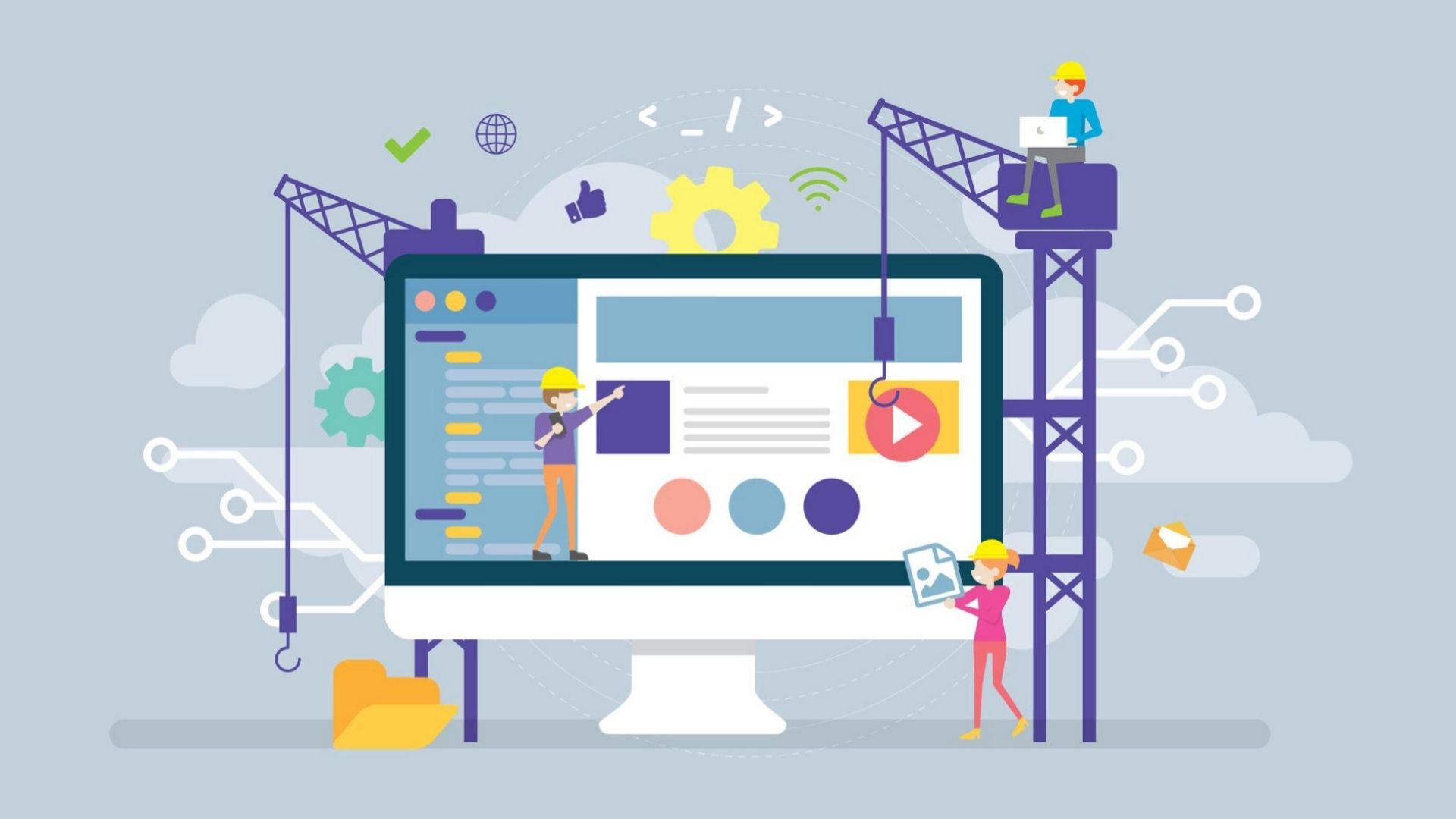 A process of creating an animated video: stages

A process of creating an animated video: stages

Animation and its marketing advantages

Imagine that you are watching a marvelous animated video. It grabs your attention at once, makes you feel interested not only in the subject, but drives your curiosity even further away. It makes you wonder – how to achieve such an emotional state in the mind of the viewer like the guys that made that video just did with you?

When we see a really good animated video, we may ask ourselves about what is behind all this work, who did create this and the most important question – how. It also unfolds our interest in the sequence of steps that will lead to such a piece of marketing video.

Animation proves to be an incredibly strong, even powerful marketing tool. Not that long ago we would associate animated videos with various arts, but rarely connect it to marketing instruments. It is different now. First of all, with animation you can save an enormous amount of your budget, and, most likely, to increase conversion. Why? The answer has many layers, but it is also very simple. 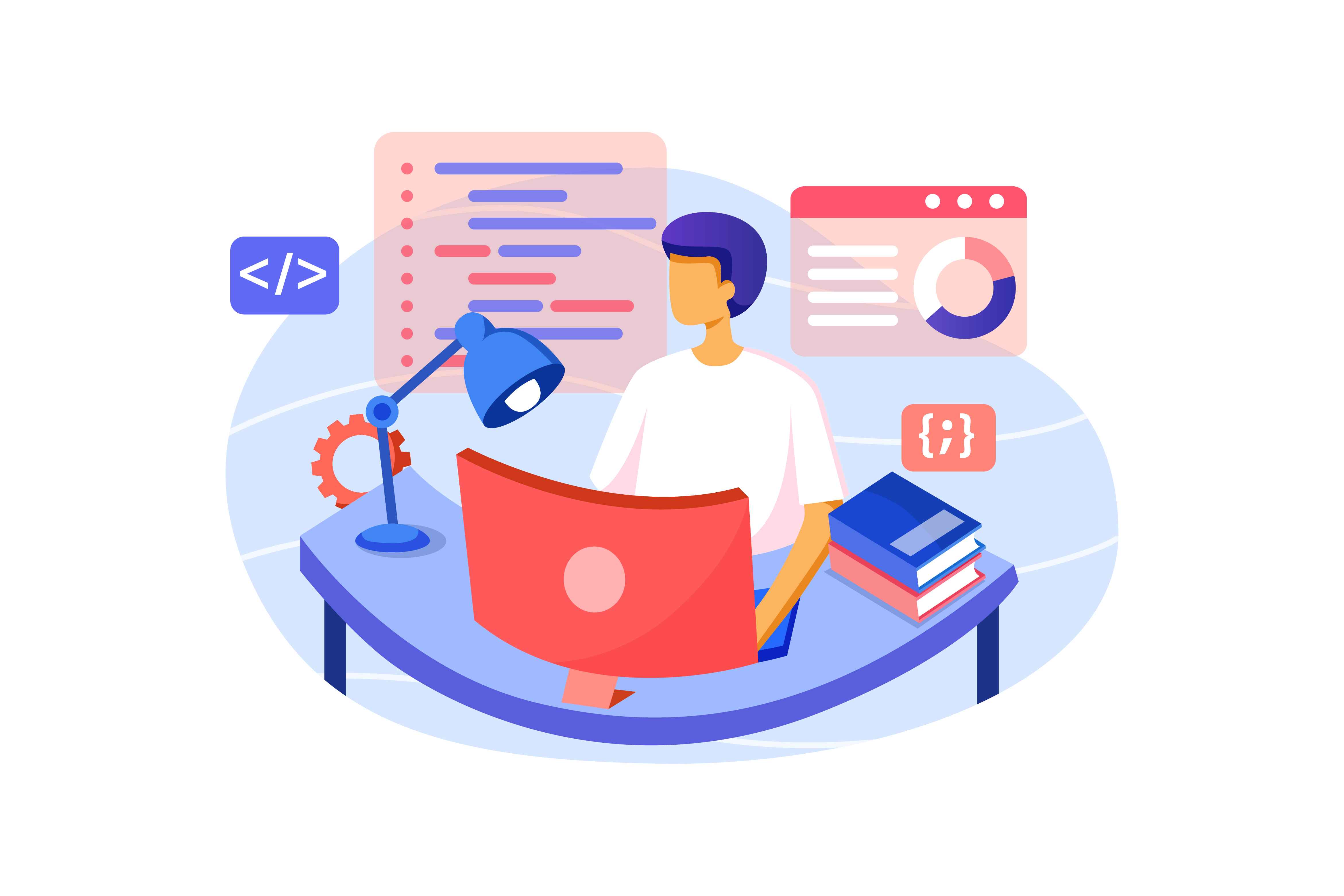 There are many areas to apply the animation. It all depends on the needs of customers and the goals of the advertising itself. Also, it is vital to know what exactly you want to convey with animated video.

Visualizing information is the best way for users and customers to remember the product. It is effective to use photos, animation, and video for such a thing. However, unlike photos, the video is not limited to one specific moment and can tell more about the product. That is why modern progressive companies use animated video content to interest more customers and bring them more information. Besides, the language, let’s say so, that the animation uses to speak to the viewers is completely unique and special. It doesn’t communicate information like other mediums might do. No. Apparently, our brains tied to associate drawing motion pictures with some easiness, lightness and naturally, makes us able to perceive data better.

Animated videos can be entirely cartoon or have elements with animated characters. This makes it possible to implement any plot and better acquaint the potential customer with the product. The range of use of animated videos is extremely wide and works with any age group. For example, the animation will be equally effective in advertising baby food or in advertising the bank. It all depends on the idea and quality of the animation.

Up-to-date advertising is impossible to imagine without animated inserts. The animation is also used in news releases, modern TV shows, it is used by YouTube bloggers. It usually appears at the beginning and end of the video, so it introduces the material and focuses on the brand, or if it is used in the middle, it helps to divide the video into logical parts. The branded screensaver makes the video more recognizable among others and also emphasizes the company’s professionalism. 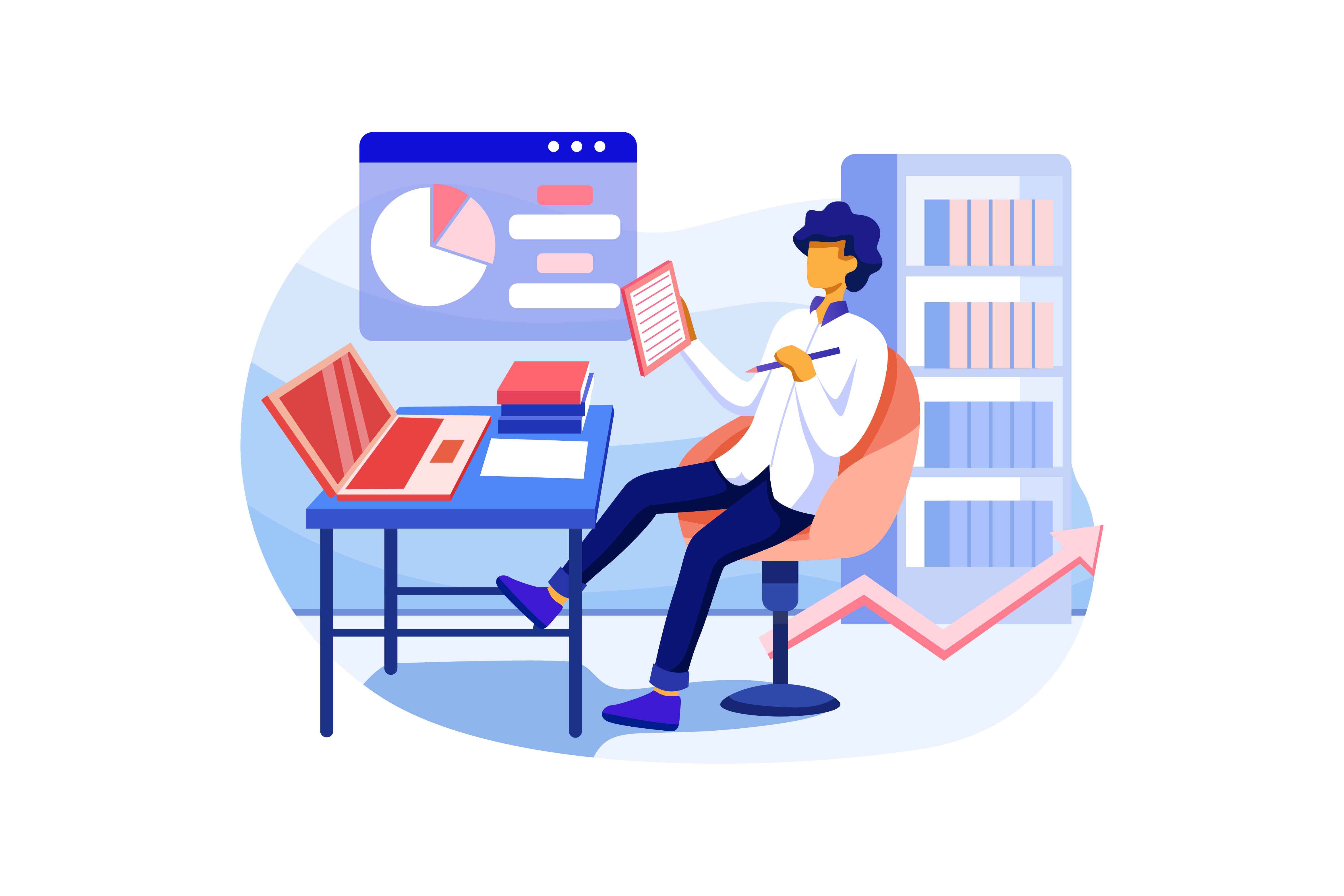 The undeniable advantage of animation is that animation allows you to animate any imaginary creature, give it human features, and show it on the screen. Many brands have their own brand character who is the main character in their advertising. Character association with the company helps to create the image of the company and to be fixed in the memory of users.

But how to start? Before creating an idea, information needs to be collected. Completing and discussing a creative task is effective in communicating with the client. It usually collects questions related to the marketing of the product or service, like what is the target audience, what problem is solved by the product or service, positioning, etc., as well as personal wishes of the customer to design his future video, such as corporate colors, voice sound, timing. After discussing the key issues with the client, all the obtained information is structured, and based on it an idea is developed.

As every complex task, the creation of commercial animation has some phases, where each of them is very important and needs to be well thought-out. At each stage an idea slowly becomes embodied in the form of video. The animation should emphasize what you want to recall to the targeted audience.

Let’s take a look at all of these phases to understand the process of creation of the animated video for marketing purposes. 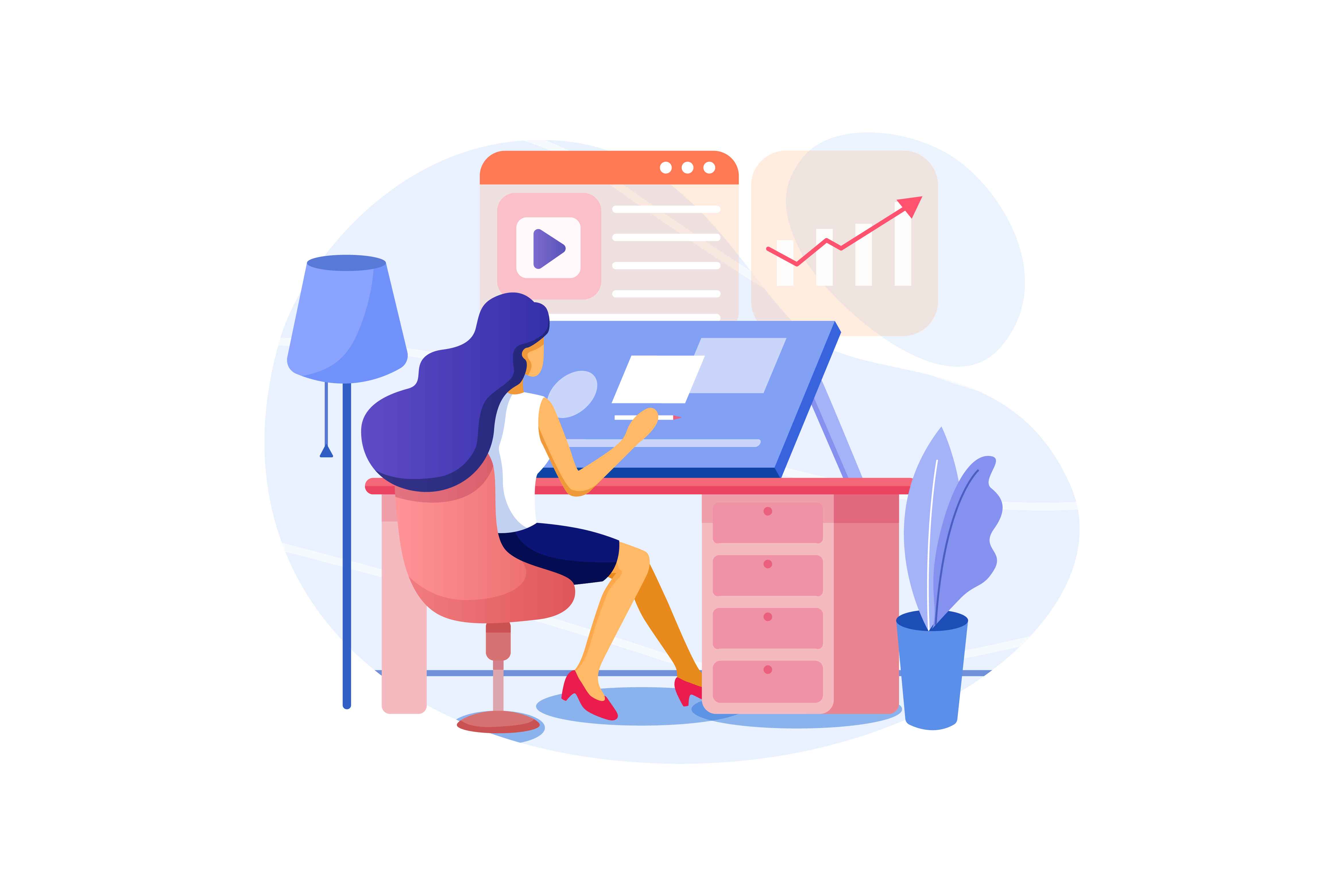 I. The idea. Creating an idea for a video is a certain foundation. At this stage, it is very important to understand what you will advertise, how you will do it, who your target audience is, what your customers are interested in, what benefits your product or service has. The answers to these questions will help you determine the overall concept of the commercial. Once you answer all these questions you will have the most important thing – your direction.

This stage is also very important because it is the basis on which all further creation of an animated video will be based. Therefore, it is important to work out all the details at the beginning, as further changes can distort the idea itself, as well as make changes in the schedule and time of work.

It is usually necessary to develop several variants of the concept so that the customer has the opportunity to choose or combine several ideas together.

ІІ. Scenario. The basis of creating a really good professional animated video is a fascinating story. Therefore, it is important not only to convey basic information about the product or service but also to tell about it in that kind of way to interest the customer. Storytelling in the recent years became probably the main way to wrap blocks of information into something perceivable and easy to digest with sincere interest. Basically, you have to give an example where your product will work. To show how exactly it can solve a problem your customers are usually facing. 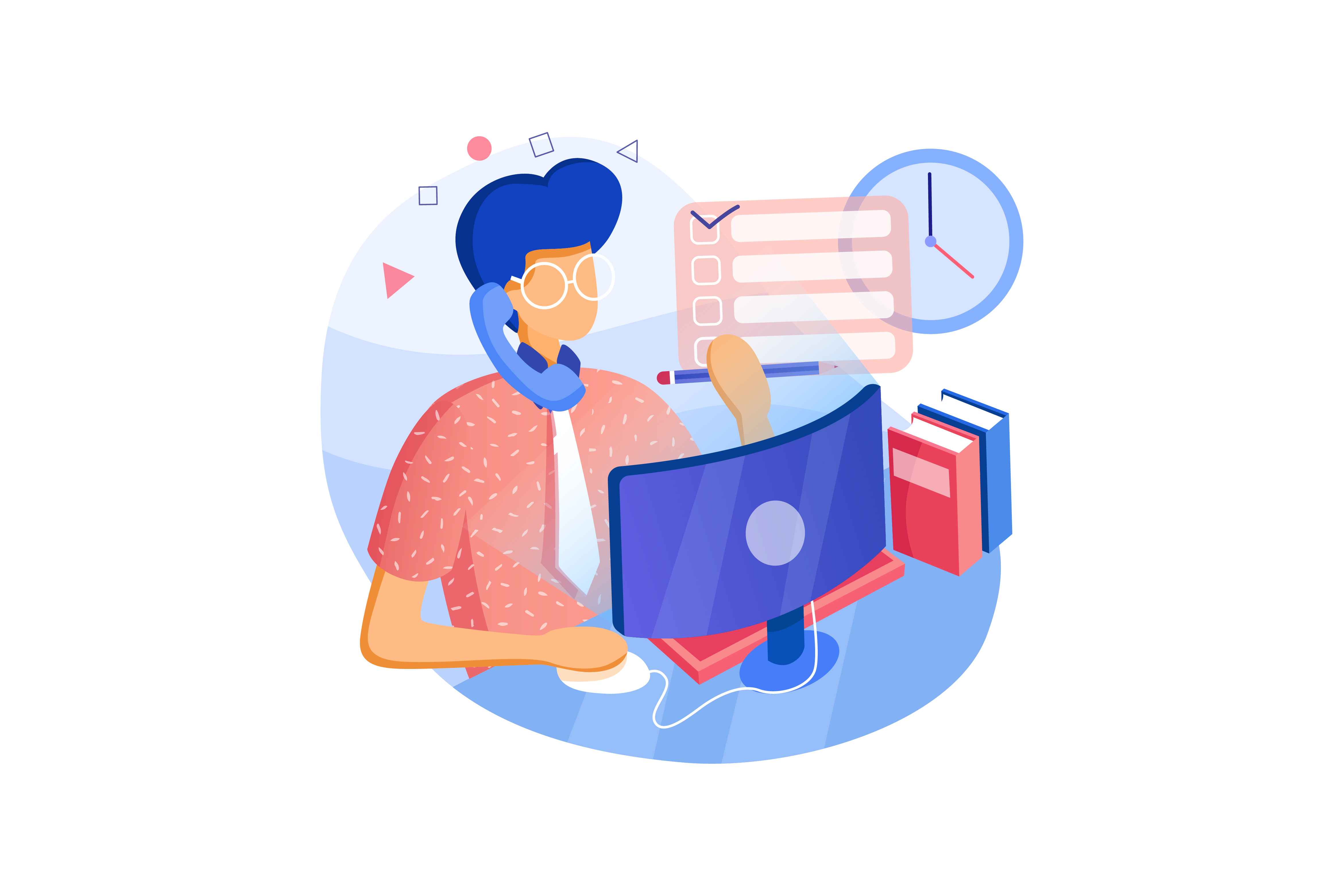 III. Storyboard. After the script is approved, we need to create a storyboard. Its implementation can look different, for example, drawn by hand or in a program; in color or black and white. The main goal of the storyboard is for the customer to be able to understand what his video will look like in the final stage, how the transition from scene to scene will happen, what the characters look like, and so on. This is the stage where the client can change something. After this the entire video is going to be made according to the storyboard.

IV. Voice-over. As a rule, the video is sounded before the animation. First, the speaker’s voice is recorded and the characters get their “voices”. It helps to customize and synchronize the language animation of the characters with the voice acting. That is, the sound is recorded primarily in order to build an animation according to it. That is why the detailed elaboration of the characters’ remarks is so important. After all, it is often that the basis, the first version of the voice acting later becomes the final. It is much easier if you don’t need to voice the characters for animation because then sounds and music can be recorded and added at a later stage of creation.

V. Animation. At the beginning are modeled the main parts of the future video. Such modeling is little detailed, for example, the characters are embodied in simple geometric shapes. At this stage, the main task is to reflect the overall idea and composition. You can also calculate time, see dynamics, fix or change some elements. In this way, you can see the implementation of the idea, how it will work later, without making changes that will require a significant loss of time and resources. 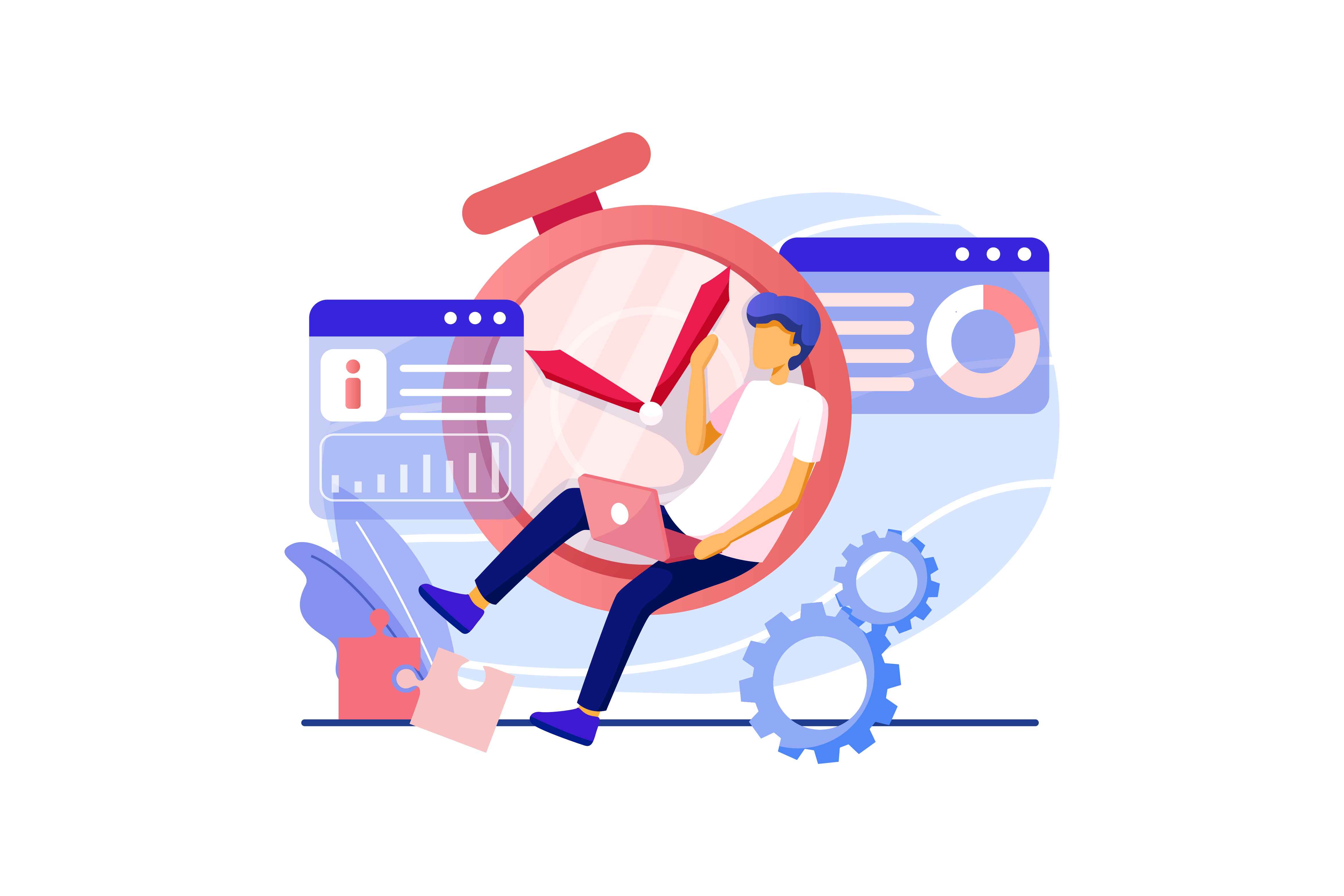 VI. Sound design. The last and final stage is sound design. A well-chosen song and the sound effects accompany the video and make it complete.

At each stage, it is important to discuss the work done with the customer in order to better present the idea. Usually, after every discussion, the project is amended. A result of good animated advertising is a pleased loyal customer and the expansion of production.

As we see, the process of making an animated video requires a number of elaborate steps, where each one is of great importance. The voice-over should be selected with great care, and should be relevant to the audience. For example, if your audience is from the United States, british accent probably isn’t a great choice. The style of animation, the duration, finally, the sequence of scenes – everything matters. If you want your animated video to work, you should pick the right studio to create it. It is not always easy, but once you know what exactly you are looking for, it will be easier to pick those who can help you.

It turns out that this is a long and energy-consuming process. Honestly, I thought everything was easier.

It was interesting to read about the consciousness of your animations

The most informative information I’ve ever learned

In principle, all the main things were expressed, but one could even write about each stage separately.

I’m just getting started in animation. I really like the result, but it’s time to learn the process

Thanks for showing so much information

It is interesting to know whether some new stages of creating animation appear over time, some more advanced ones, or does everything remain the same as it has been for several years?