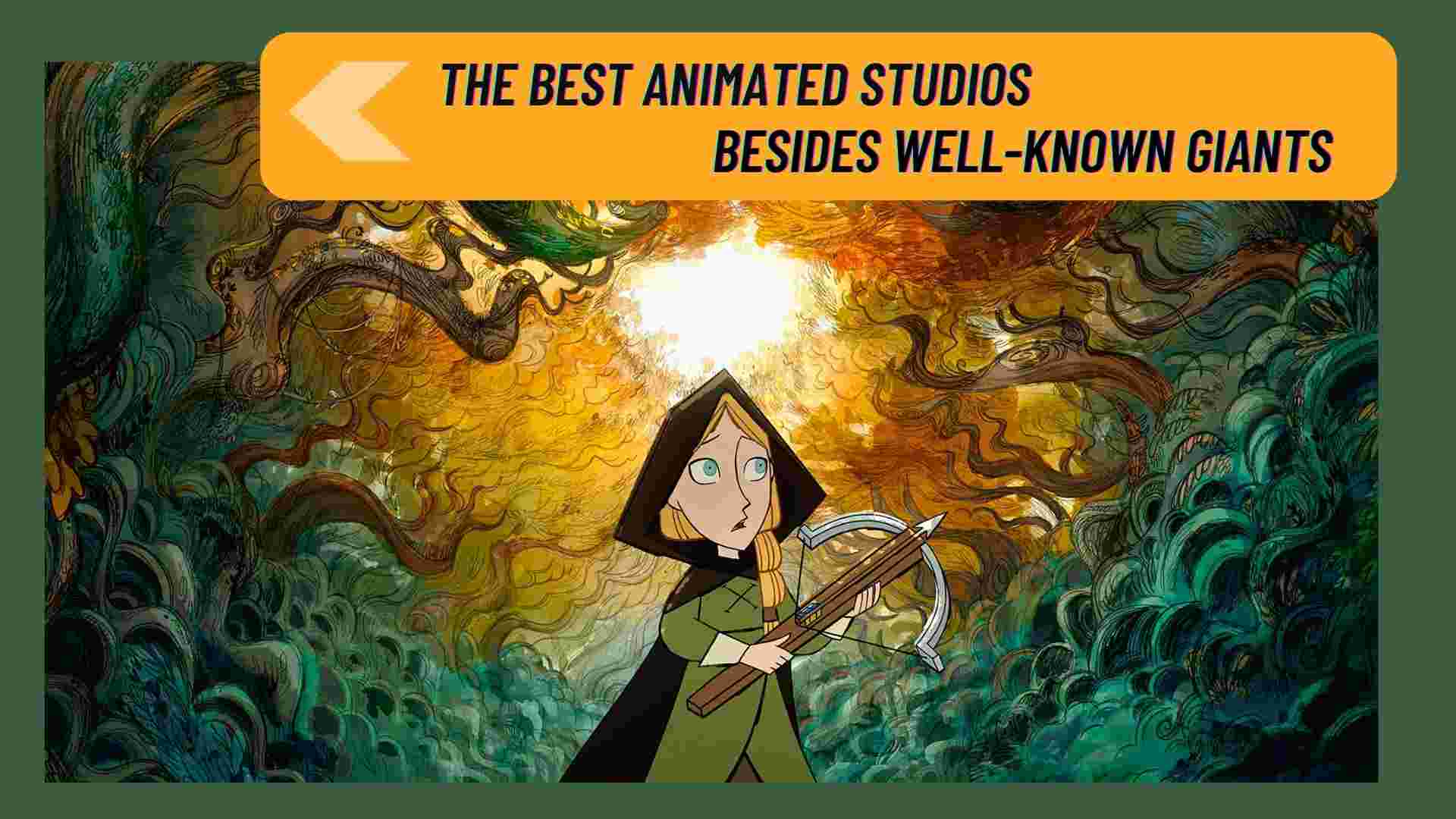 Let me ask you a question. What pops up in your head like a bubble of associations when you hear the next line (or something similar): “… one of the best animation studios…”? Well, I bet you see Disney, Pixar, maybe something else. And that’s understandable — this is exactly how successful brands work. But that is not what we are going to talk about this time.

Today in the world of animation making many things have changed. Yes, all the big studios that many of us knew since childhood haven’t disappeared. However, each of these studios now has taken a certain place and works in a certain area of animation. What these giants do is not the very limit of animation. Yes, they make the original movies, cartoons, clips etc and they do it just fine. These big studios have definitely influenced the way many generations perceived plots, characters, styles of animation in cartoons, and so on. But there are many, many and many other wonderful studios that expand the boundaries of our beloved genre making it bigger and even more fascinating. 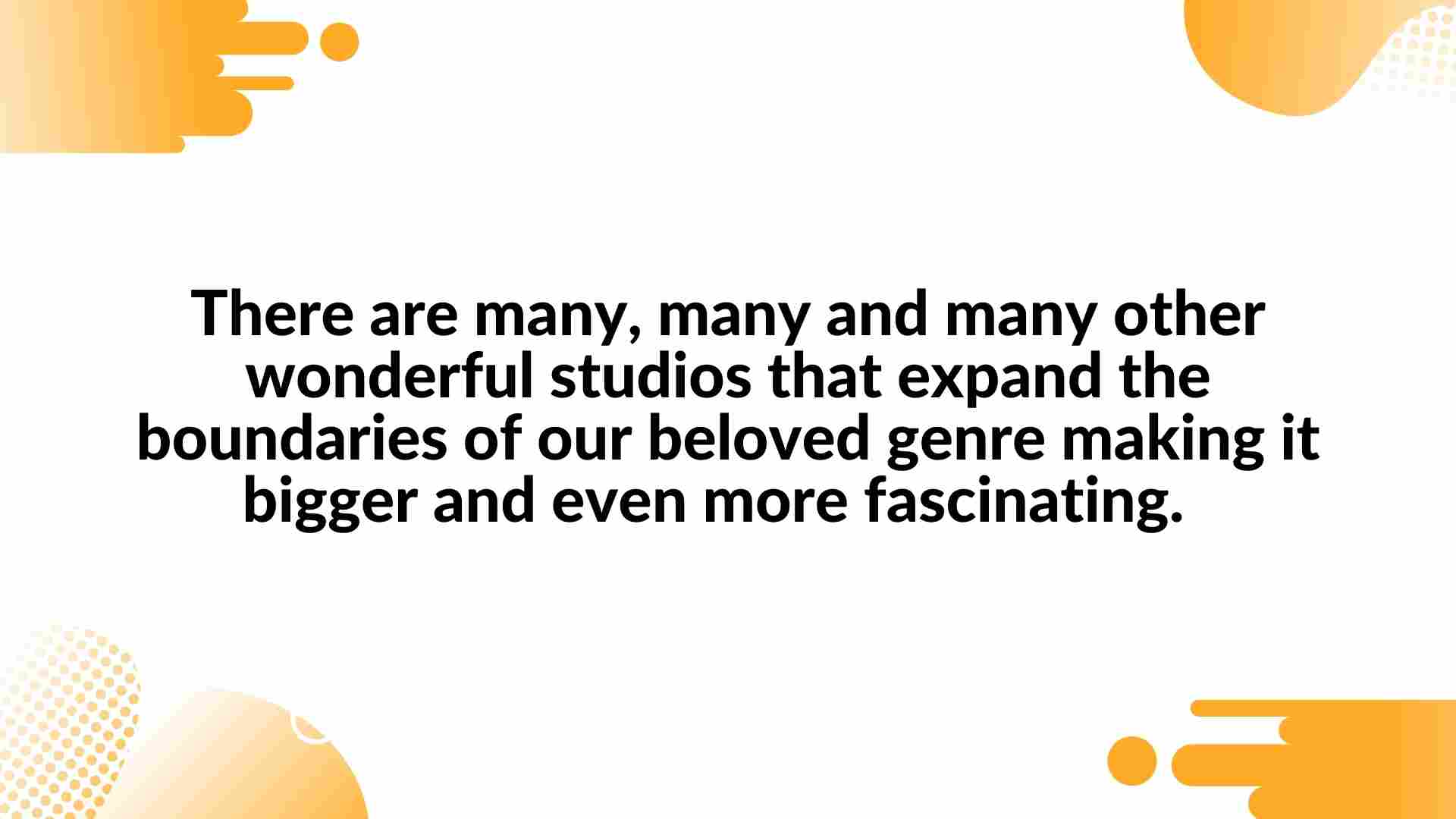 In this article, we want to explore with you guys other studios that showed us how to tell stories differently, how to use animation in ways that demand bigger imagination, and how to stay great.

The animation industry is consistently growing now. Its value is rising. Today it costs more than two hundred and fifty billion dollars. However, it is not that straightforward as it may sound. It is not the movies that brought that much money into the industry. The presence of streaming services, like Netflix or Apple TV+ gravely influenced this area. Don’t know where to look for great animated shows?

Go to streaming platforms. Or read our blog, we’ll tell you:)

Blue Spirit Productions – our first studio is these French guys that are constantly keeping quiet weird ways of animation styles that make hearts pounding faster. About the styles: simple stop motion is something that can be called their language, but with the bits of the striking manner in putting it. 3D and traditional animation is another way they express themselves. Why is it worth taking a look at this studio? We don’t talk show business here, no. So, it’s intentional that we are missing awards, assessments and other signs of respect from the audience or critics.

So, it is worthy to look at the works of this studio because they are simply unique. 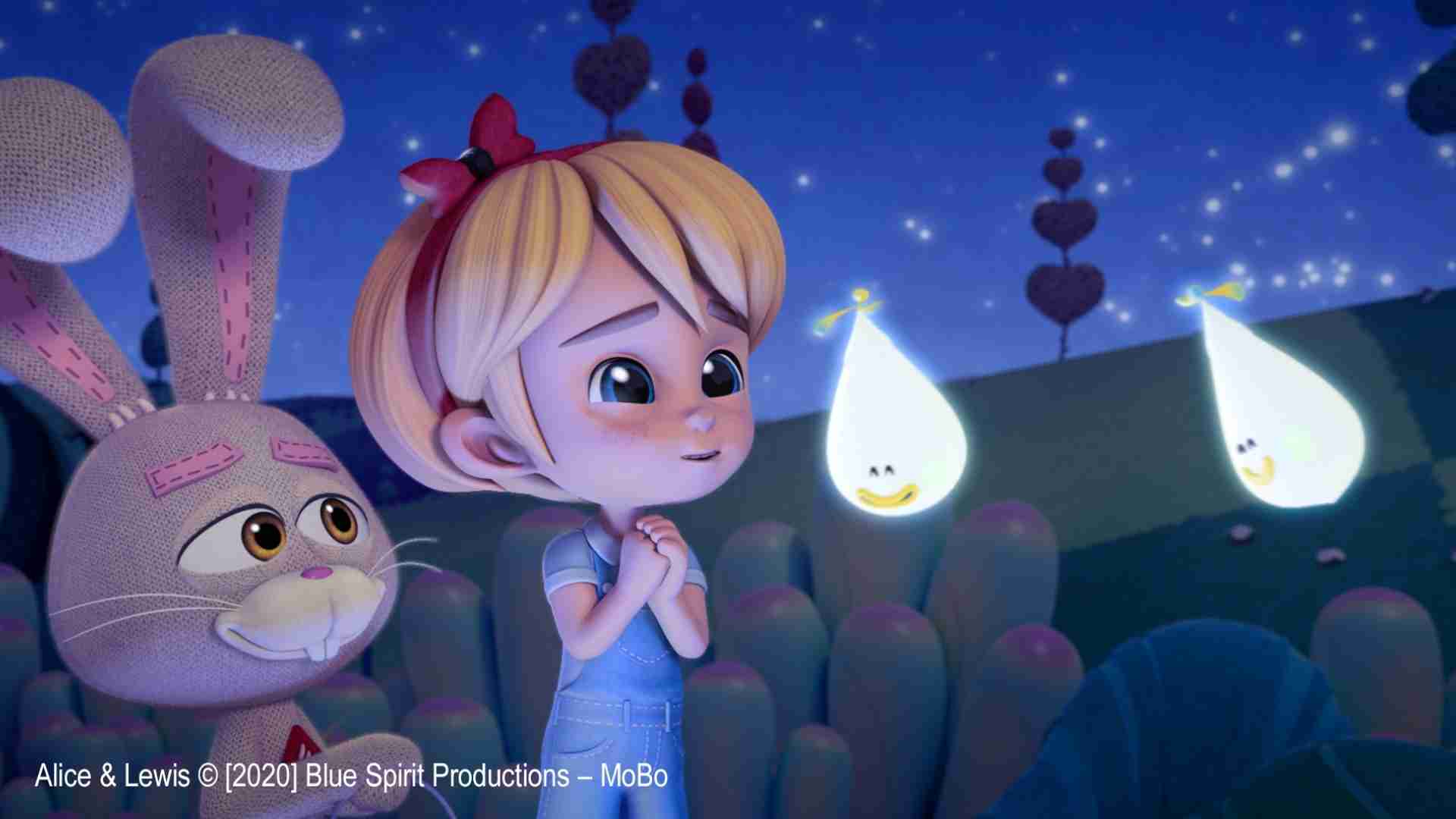 They usually achieve the best possible quality in terms of the imagery and stories. The narratives they make are peculiar, engaging, and interesting.

Les Armateurs – now, we are not francophiles, but we admire great animation studios. This one in many respects is an exceptionally good animated gang. Their visual styles vary from topic to topic, from story to story.

The way this company expresses itself is highly original and ambitious. They are mixing artistic approaches in their visuals in order to portray the subject of the story in a new way, the way that isn’t perfectly aligned with their previous works. And that is the beauty of them. 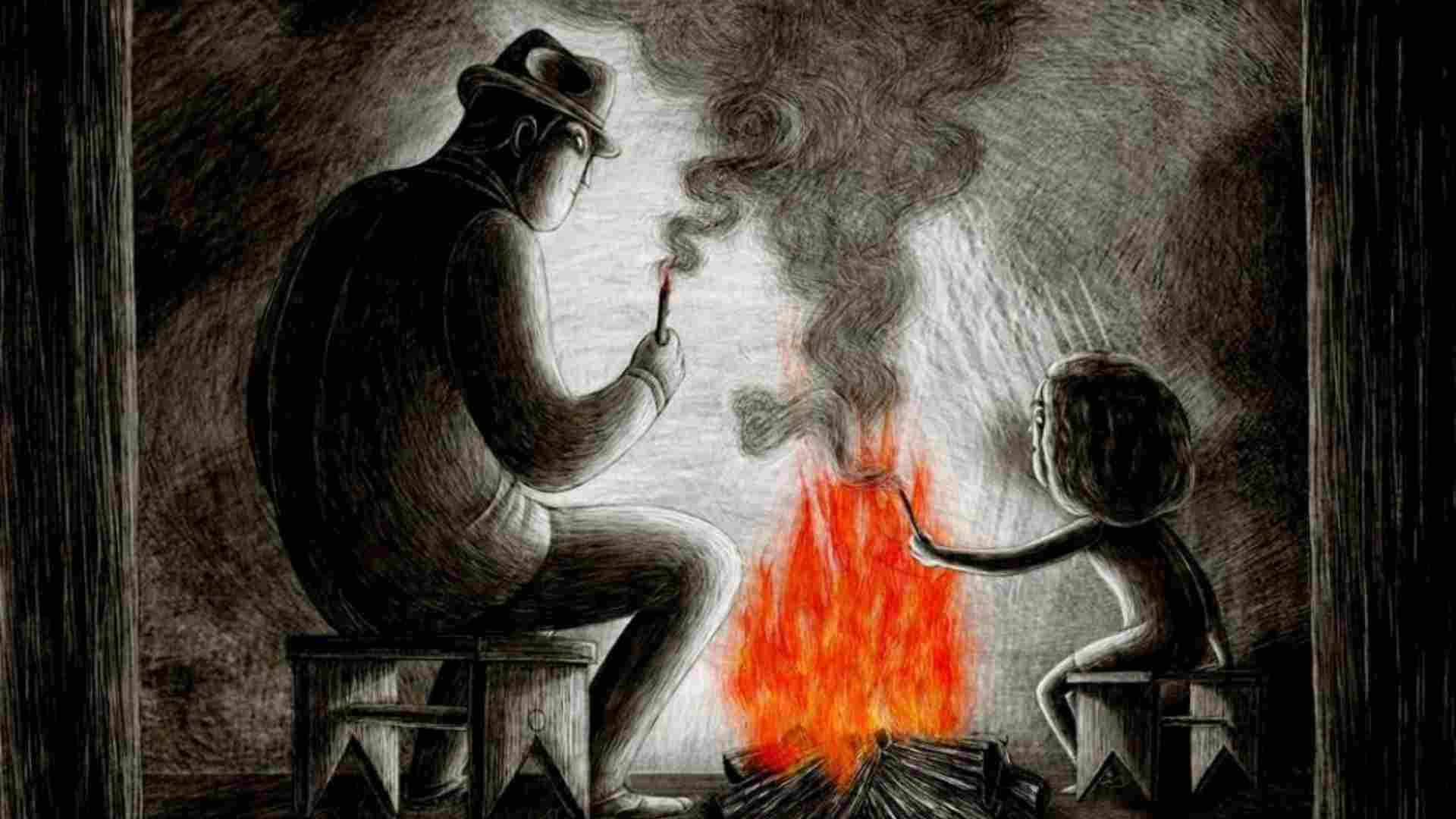 Cartoon Saloon – oh, boy. Fasten your aesthetic imaginary seat belts, cause we’re going to talk about one of the most original, interesting and beautiful studios. Who are they? An independent animation studio from Ireland with an amazing taste for visual style. These guys’ admiration for stories results in fascinating narratives that are hard to beat. Their last masterpiece is the wonderful story “Wolfwalkers”. This is a great example of how the art for children can be different from what we know.

The main character of “Wolfwalkers” is a young girl named Robyn Goodfellow. Her father is a wolf hunter, and both of them came from England to Kilkenny – the hometown of the studio, by the way. 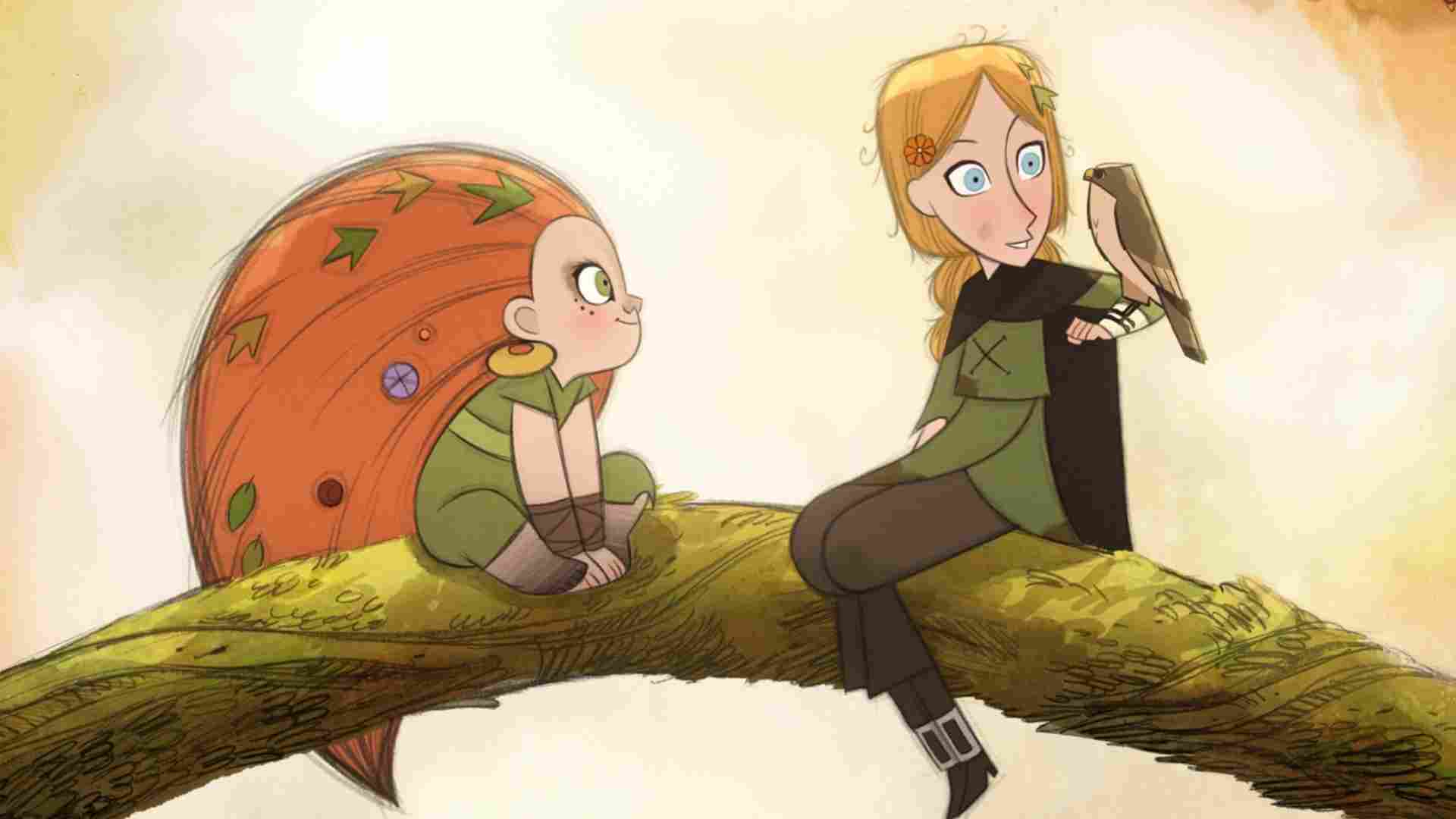 At some point, through the night, the girl secretly goes into the forest, where she meets a wolf walker in the shape of a girl, Webh.

The way characters are designed to depend on the general aura of a certain figure. If it’s a girl that lives in the woods, she would be dreamy, with a kind of fluid type of animation.

The movie rooted in the binary of folklore and political power achieves an incredible level of picturesqueness. The place itself – the Kilkenny – is filled with a sense of magical atmosphere. 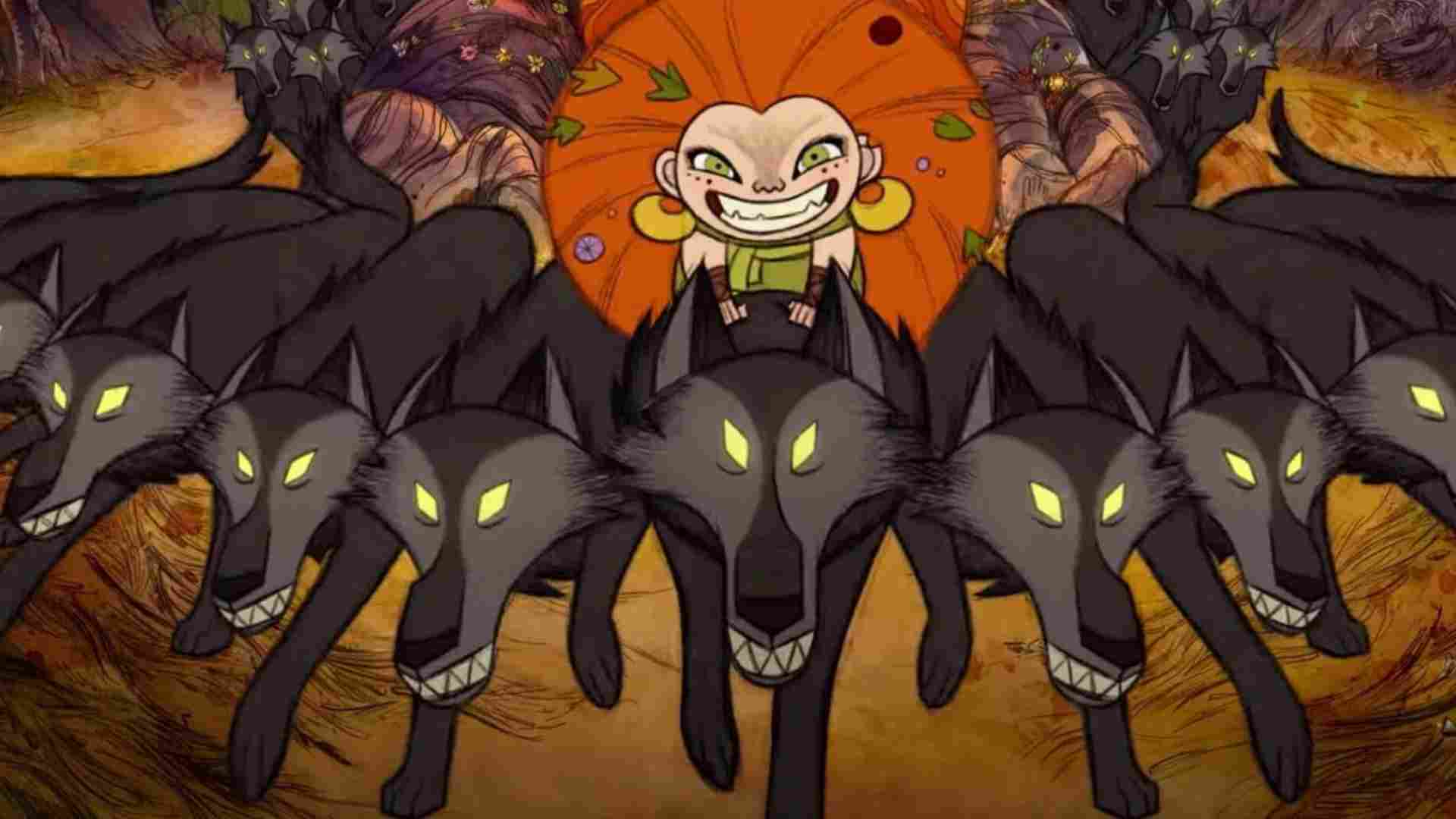 What amazes the most in these guys is their taste in rethinking things. “We made it part of a personal manifesto that we were going to reinvent hand drawing,” the Cartoon Saloon co-founder Tomm Moore said once in the interview for TheNewYorker.

Aardman – a British studio that is known for its unusual and interesting stop-motion clay animations. Aardman is also known as an admirer of “claymation”. Have you heard of “Wallace and Gromit”? The guy is a weird, charismatic inventor who has an intelligent dog. Well, if that rang the bell, you already knew about these guys. 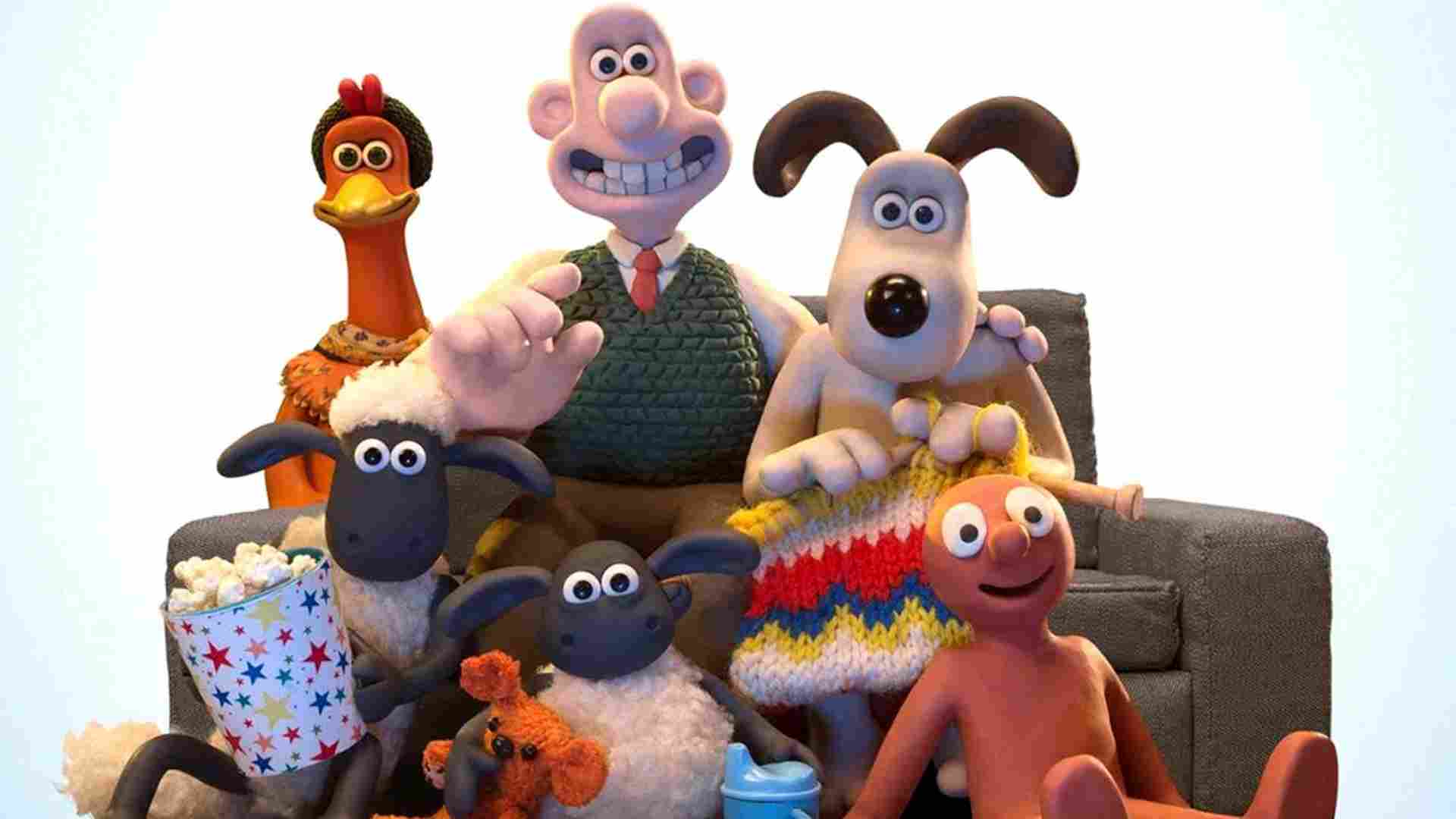 Heroes created by the studio Aardman

Magic light pictures – our last choice is this wonderful studio that brings to life fantastic characters. This is where you feel true magic by watching these animals and people woven into stories that bring great comfort and peace to mind. 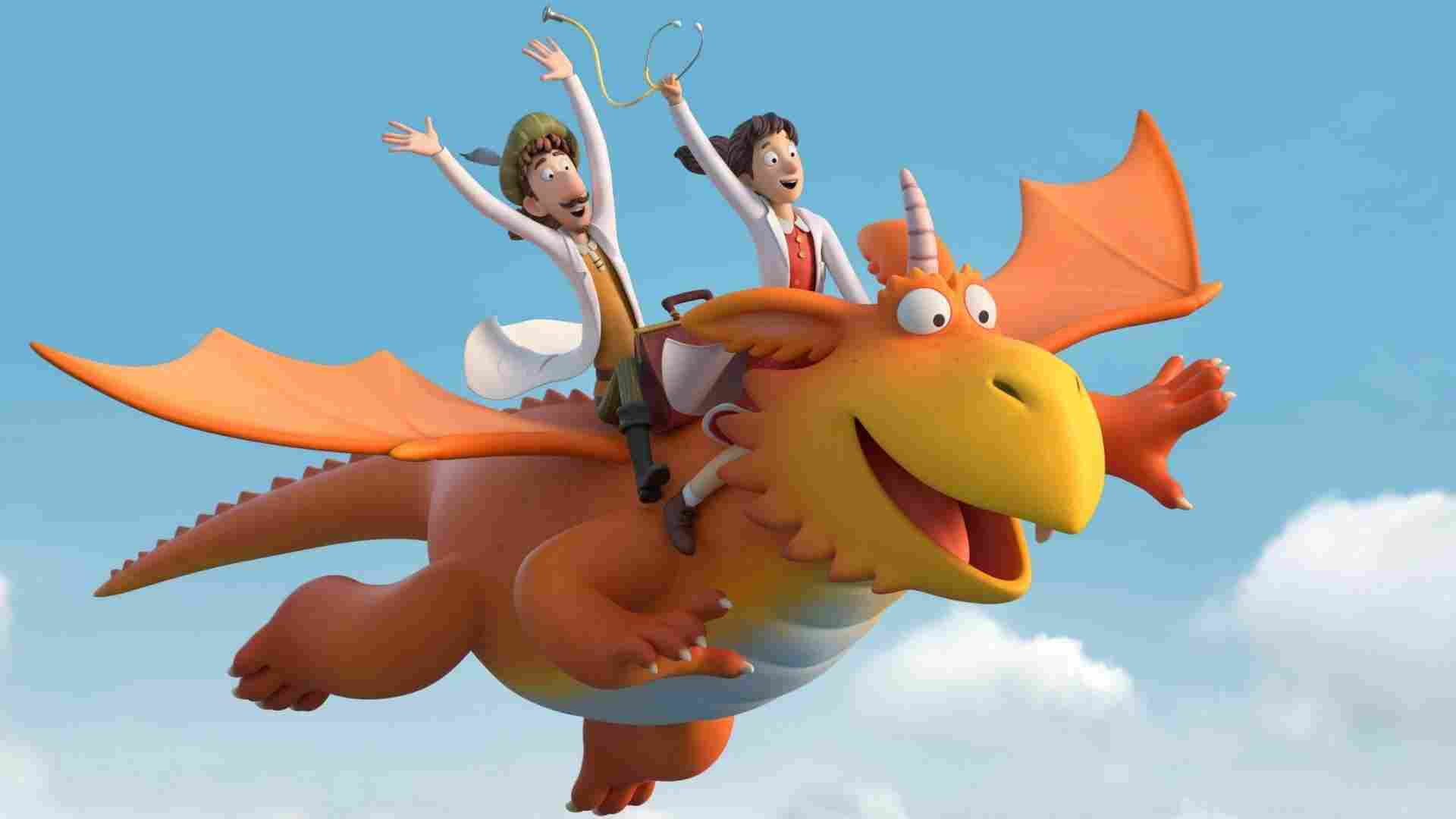 That’s it! Well, for now. Keep up with our posts and we’ll tell you more interesting things. Stay tuned!