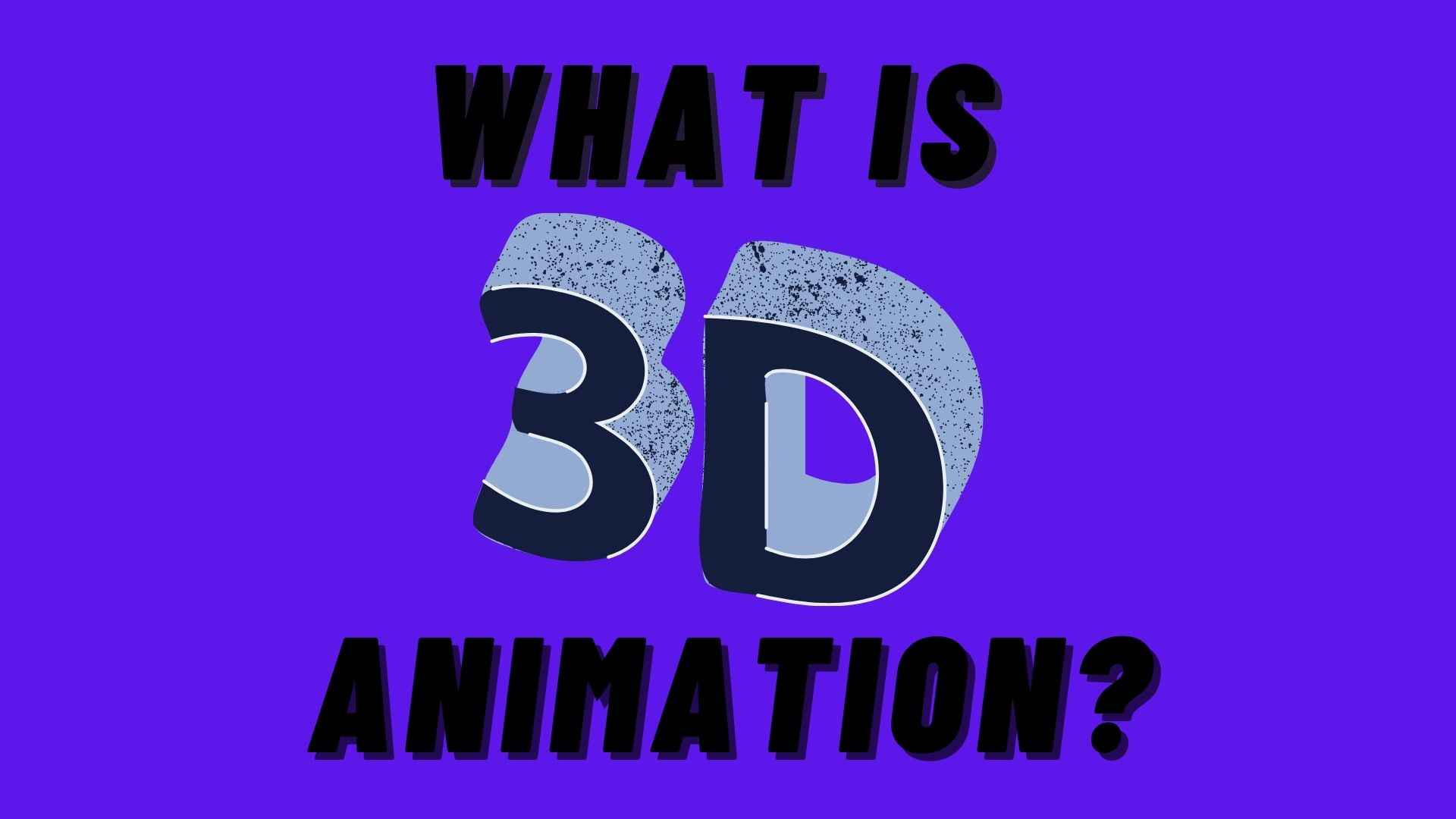 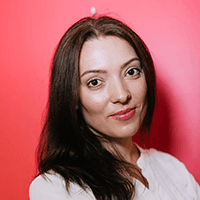 What Is 3D Animation?

What Is 3D Animation? A Short Guide

Today, video content is more important than ever for any business’s content marketing, advertising, and communications and many companies include 3D videos in their marketing mix.

Read the article to learn more about 3D animation to get a better idea of what it is capable of and how it can benefit your business.

To put it simply, 3D animation can be described as creating three-dimensional moving images in a digital environment. You can move and rotate these 3D objects and models around in 360-degree space to get any angle you want for the composition.

3D animations are created entirely on the computer. Unlike 2D animation where images are flat and offer only one perspective because they have only width and height, 3D animation looks more realistic because of adding the third dimension – depth. Images have depth and offer many perspectives just like in real life.

3D animation is a general term that includes a variety of styles.

Digital 3D is also known as computer-generated imagery (CGI) that offers viewers only visual experiences and no interaction. It’s creating animations and special effects in live-action movies and entertaining animation videos. It’s also possible to replace real-life objects and humans. This style allows animators to create scenery and digital heroes and replace the work of stuntmen with especially dangerous stunts.

Interactive 3D animation involves an interaction between the viewers and objects in the digital environment. This style is used for creating computer video games. Users can move within the 3D environment on the computer screen using a mouse, a keyboard, or a joystick.

Virtual Reality 3D allows users to have a totally immersive experience in computer-generated environments. VR reality environments replace normal reality and are described as immersive because they engage users’ vision, and sometimes, touch, and provide a 3D simulated world that users can interact with and explore. VR environments are experienced through special VR headsets. The main applications of VR 3D today are in virtual reality games, entertainment, for training and education in engineering, medicine, and the sciences. This type of 3D animation is the most complex and time-consuming to make.

What Is 3D Animation Used For?

3D animated video can be used for creating a full spectrum of content, and all areas of industry can make use of it.

Let’s take a look at just a few of the many different ways in which 3D animation is used today.

It is most commonly used in the entertainment industry, for example, in television shows and live-action movies to create special effects and fully animated programs. 3D animations are at the heart of games and virtual reality, and they are also popular in video marketing and online advertising – for creating informative product videos, explainers, brand films, ads, and engaging social media content.

3D animation is also used in a medical field in educational medical videos. The uses include realistic simulations of human bodies that allow doctors to practice on. Such simulations are also used in anatomy classes in colleges – today, future medical professionals and veterinarians are trained using realistic 3D representations rather than dissecting actual animals.

3D prototyping has become common in technology and engineering. Different machines and complex medical devices can be virtually created, tested, and explored before manufacturing. Later digital prototypes can be taken directly from 3D files to physical 3D prints. 3D prototyping is used in automotive and aircraft industries to make changes in car and airplane designs and quickly test out new ideas and concepts.

Many architects use 3D modeling and animation to visualize building designs and experience their buildings in Virtual Reality and Augmented Reality. This way, it’s easier to spot any flaws and allows customers and construction firms to better understand the project.

Thanks to rapid advancements in digital technologies, we are looking at more and more ways to use 3D animation not only in video production but also in VR and augmented reality and even everyday life.

What Are the Benefits of 3D Animation for Businesses?

One of the biggest advantages of 3D animation as a marketing tool is its visual appeal. Colorful and bright 3D animations are visually stunning, so they instantly grab attention of their viewers and are more effective in conveying a marketing message.

Besides, 3D animation video is still considered quite a cutting-edge format, so you will also present yourself as a progressive, innovative company.

Although 3D animations are more expensive to make than 2D and require more time to produce them, they are eye-catching and more realistic. They are worth your investment because they can help improve the quality of your marketing materials. Besides, it’s possible to repurpose them for interactive options that result in 3-4 times greater viewer engagement and increased conversion.

The huge advantage of using 3D animation in marketing and advertising is reusability. Creating a 3D explainer animation video is a one-time investment, but the 3D models and other resources can be used or even modified and updated later on to meet future requirements.

It’s definitely worth considering if you haven’t tried it yet for your business – you may be surprised with the results. Remember that this type of animation can be used to promote, explain, and showcase different kinds of products, and it doesn’t matter how complex they are. If you are excited about 3D animation, get in touch with us. We would love to help you create amazing animated videos for your business that your audience will love.

I love this type of animation.

Your thoughts are very interesting. and very correct.

Thank you so much for this short but informative guide!

Hello there, You’ve done an incredible job. I will definitely dig it and personally suggest to my friends. I’m sure they’ll be benefited from this site.

I learned a lot of new things, it’s cool.