Home | Blog | Why animation is a powerful storytelling tool? 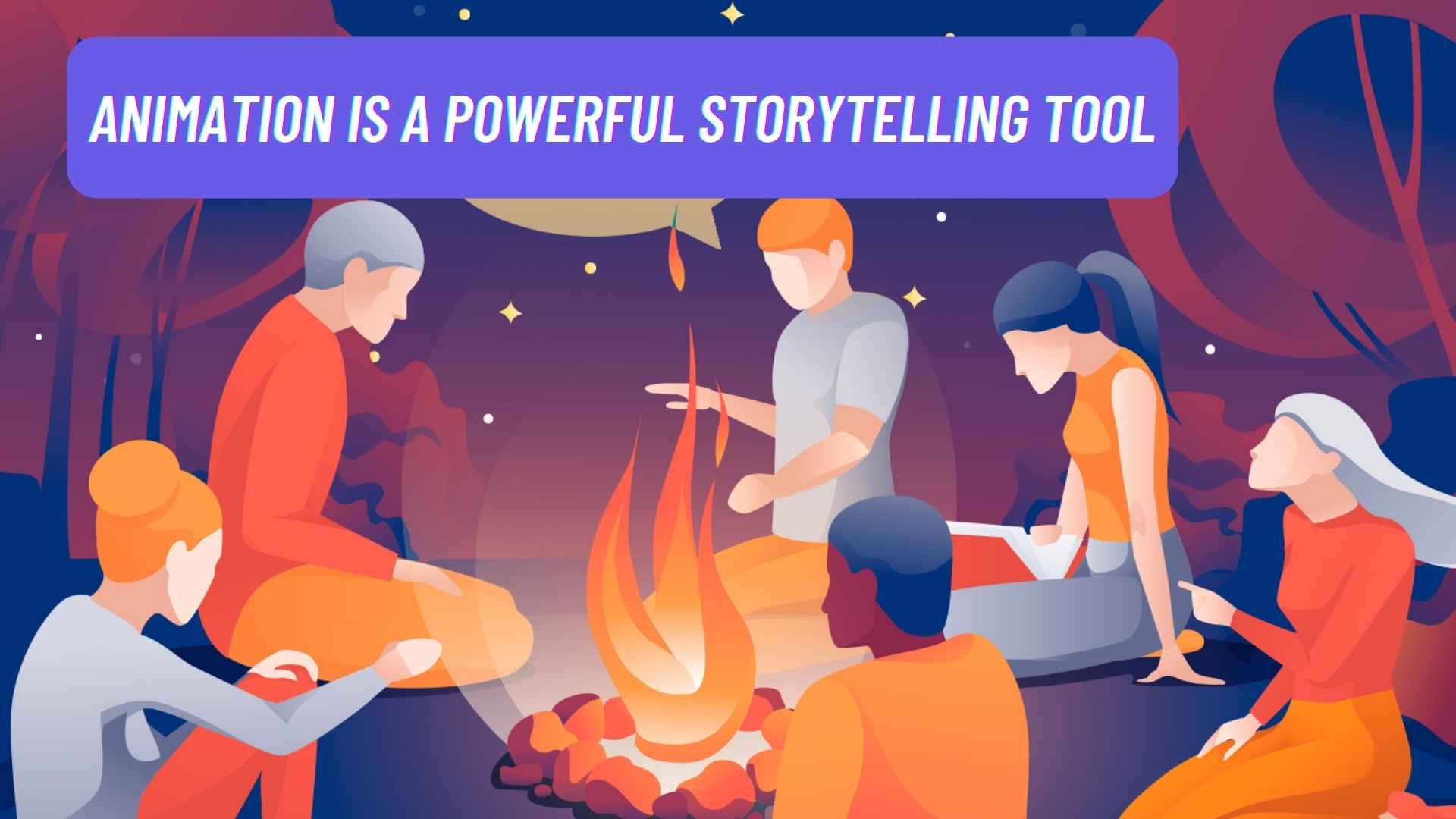 Why animation is a powerful storytelling tool?

Emotion comes from motion – someone has said a line like that. We would complete it in this way: only if the motion was structured as a story.

The age of storytelling has never ended and no one knows exactly when it started. People tell each other things in the storytelling way from ancient times. Even your family has been sharing things with each other using language to tell some stories.

However, some mediums work as better shapes for storytelling than others. One of these is animation. Animation carries an incredible balance of discipline, artistic approach, and the feeling of novelty. It perfectly transits plot lines and complex topics through a detailed animation environment and movement. 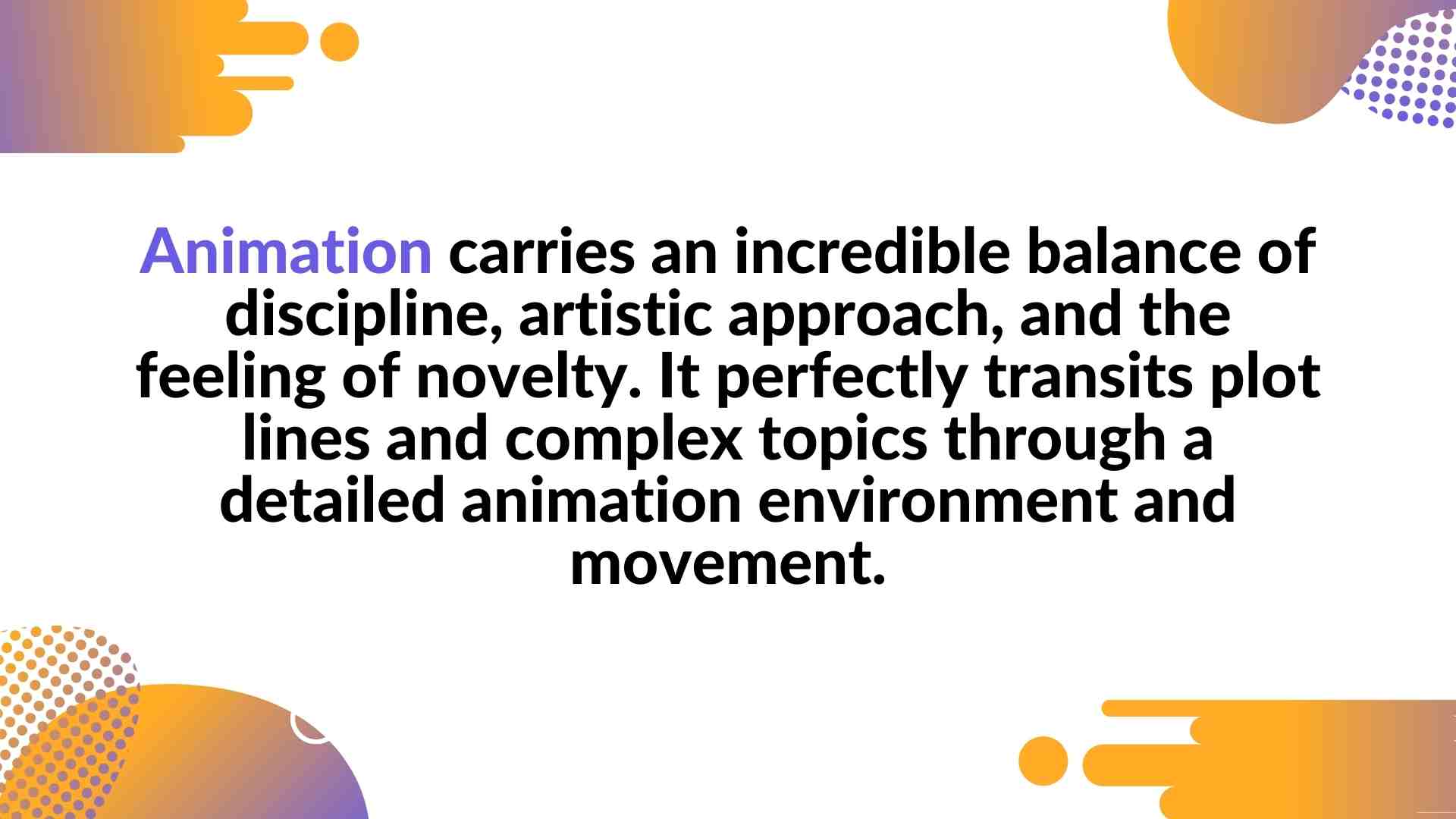 Language is great for storytelling. However, when it comes to business, it is better to mix it with visuals. The best choice is an animated video.

Deep sensibility is inherent to animation. It is rather hard to achieve through living video – it will require a certain approach: you have to step aside from the visual package people are already used to.

Animation gets a task much easier: to impress people and involve them in some feelings with a variety of tools that animation has is not hard.

Animation has a variety of ways to tell a story

That’s what the truth is: animation artists can use dozens of animation styles, including characters, and make a video more or less detailed.

Each of these things is a way to use storytelling. In fact, if you take a look at animation as a sphere, you will see one thing clearly: animation actually consists of storytelling instruments. Why?

Hear this: each style, let’s say 2D or motion graphics, includes its own way to tell a story. It depends on what you have at your disposal. In the end, you get a great shape of the story that is backed up by animation.

Emotion is a new catch

Almost every business now tries to evoke emotions in its customers. Something that would raise a memory later and make people think things back. And it’s not necessary to buy products. Such sentiments intersect with people’s values and make them loyal followers of the brand.

Storytelling has the power to convince people of something, to show some idea step-by-step, slowly. In this respect, it is truly hard to beat animation.

Animation makes a story its backbone

…and not the other way around! Of course, the plot is the plot, and nothing can make it less important. But animation through its colors, styles, a unique artistic approach actually makes the story alive. 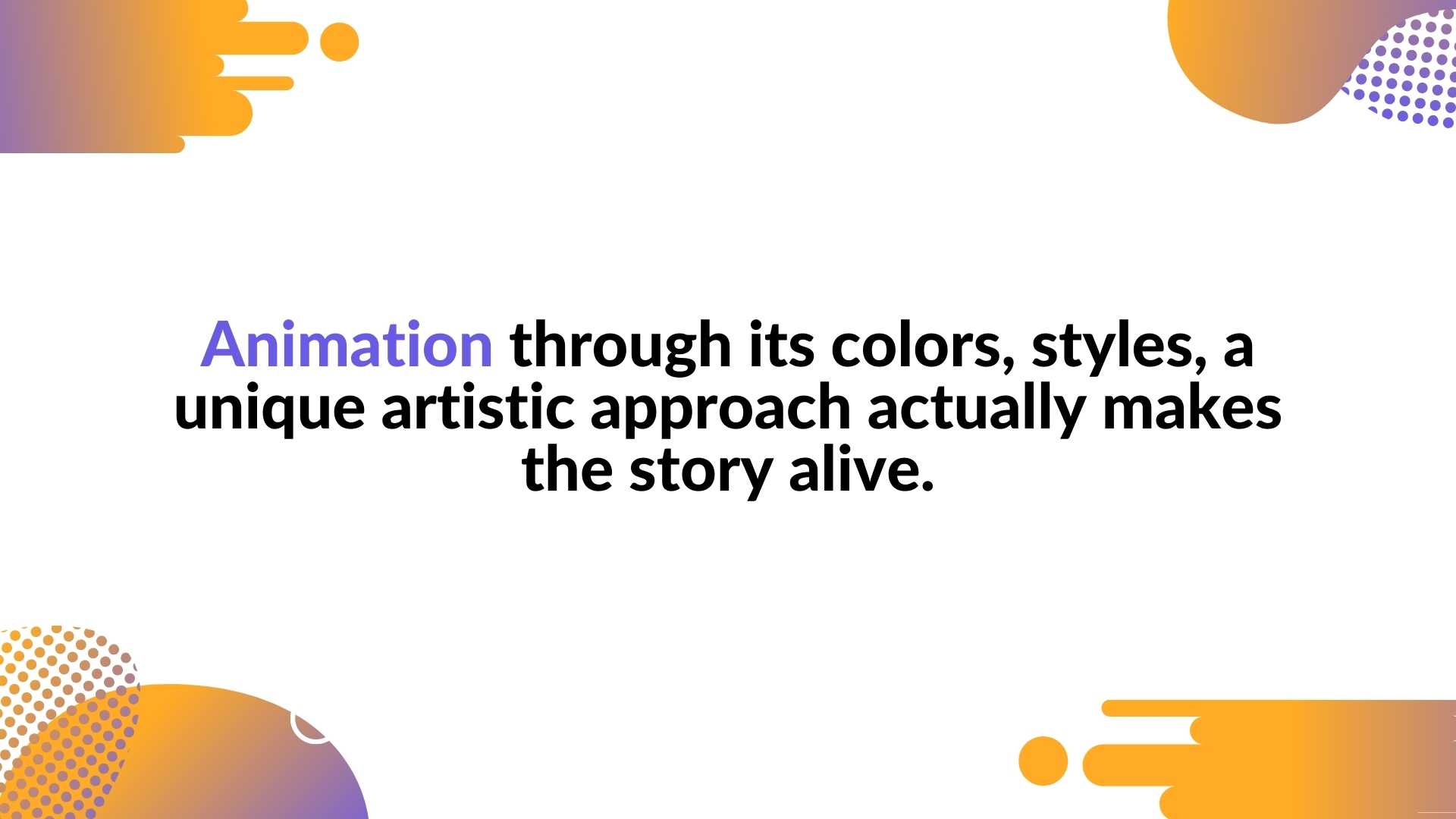 Once you project your story visually – as a brand – you’re also providing other people with a wonderful experience of immersing oneself in your story.

It is well known that animation is one of the most growing industries in the world. Marketers keep saying that its potential is becoming more wide and high with every year.

Besides, once VR became such a popular thing as it is now, animation took another niche. And its number will continue to change exponentially. Why?

The answer is simple: because animation itself is a powerful storytelling tool.

Elements Of A Commercial Video: How To Get Attention With Storytelling

Oh, you write such good things. I love reading this site.

Animation is really capable of many things. She is something special. I love it more than other types of videos.

Your ability to impulsively beautifully present the simplest information in such a form that she always wants to read is surprising.

Okay, telling a story is a great skill. It is a pity that not every studio can do this.